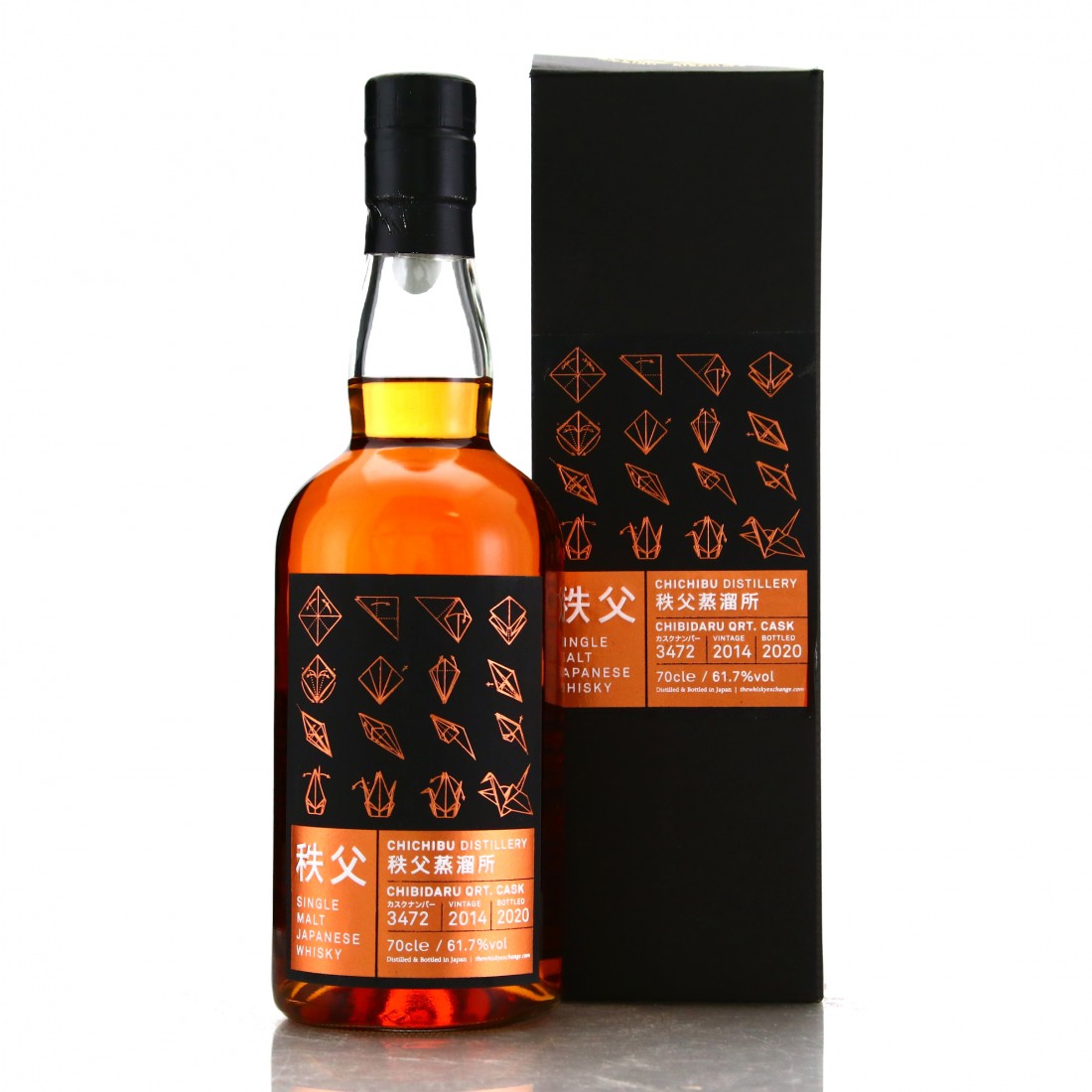 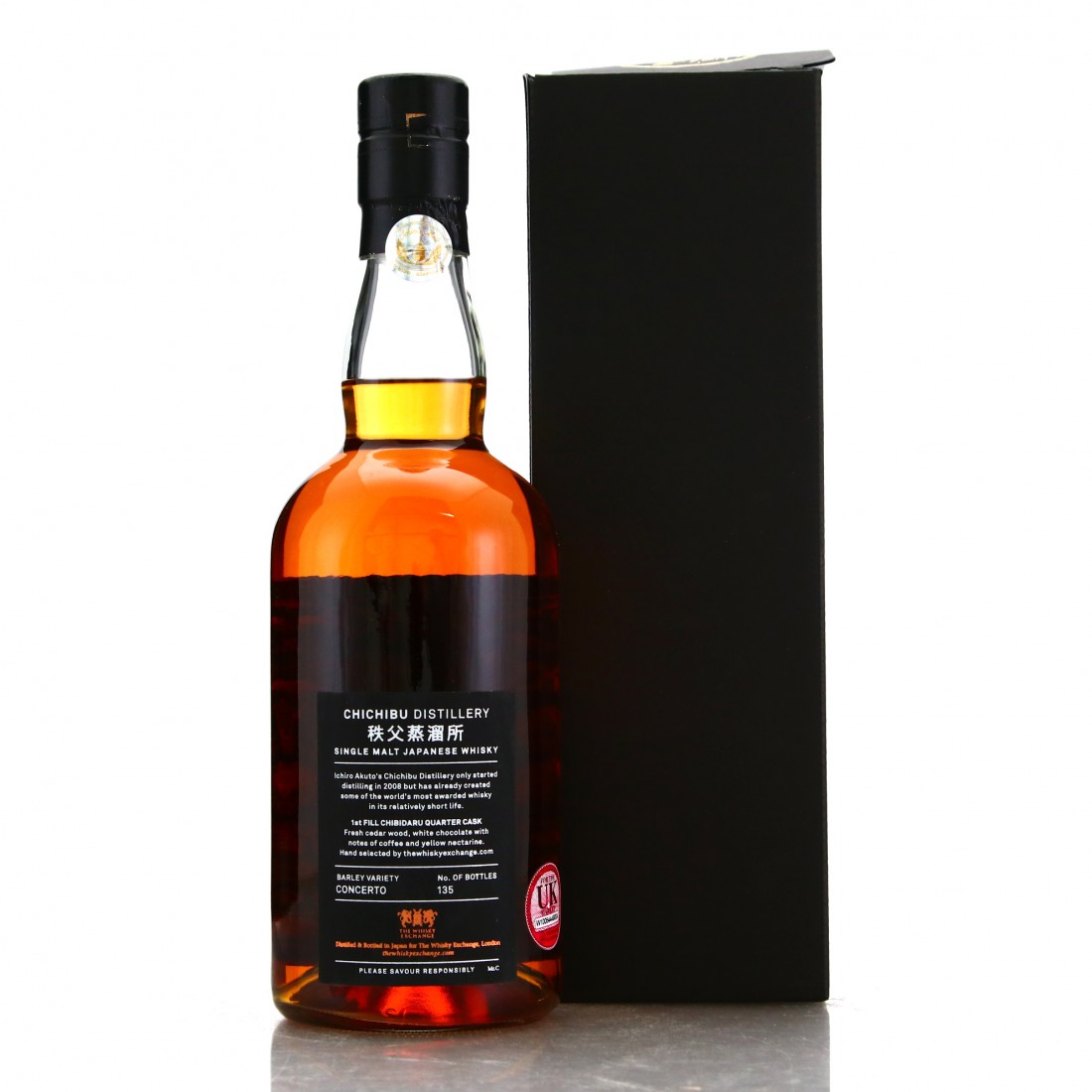 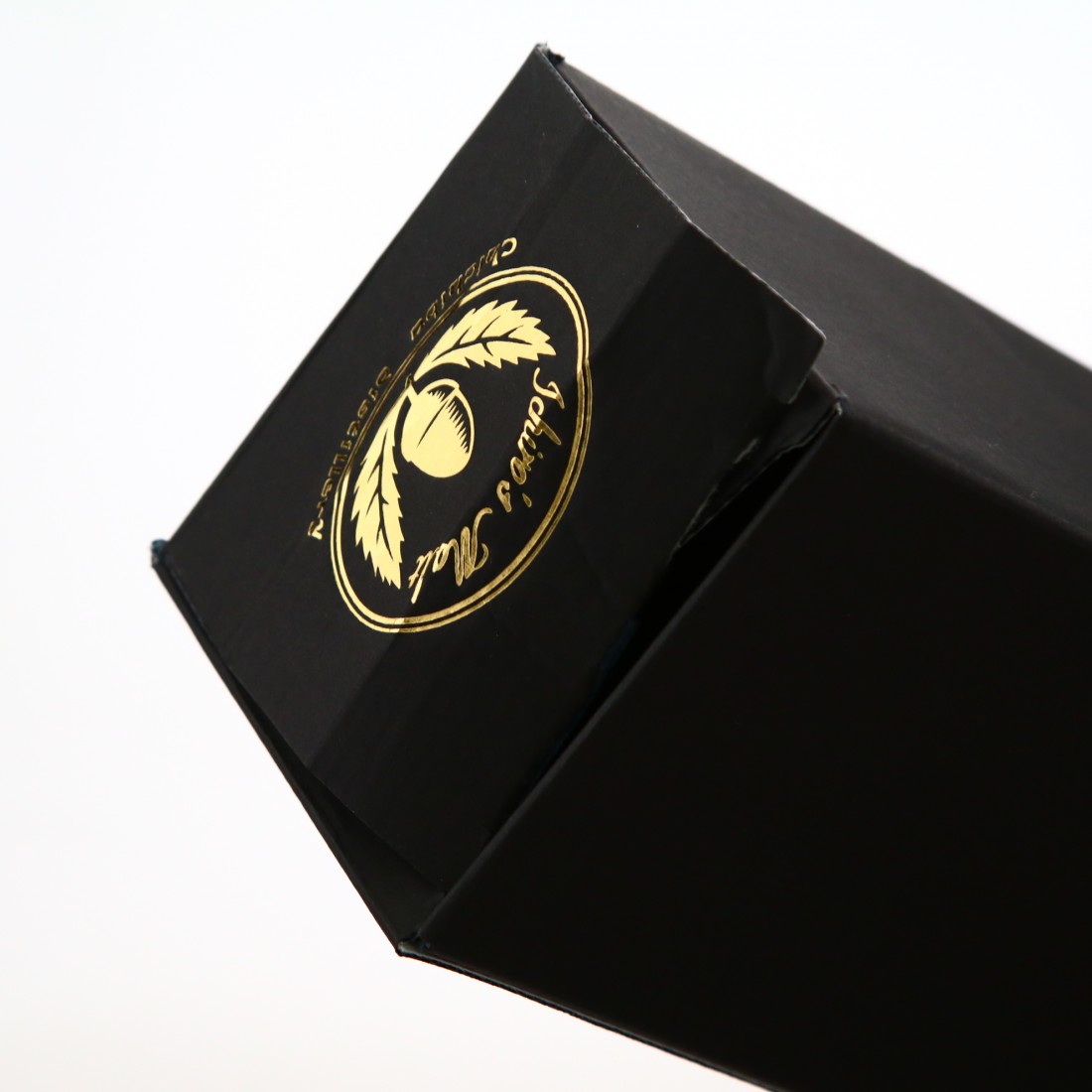 Bottled in 2020, this single Chibidaru Quarter cask was exclusive to The Whisky Exchange, London.