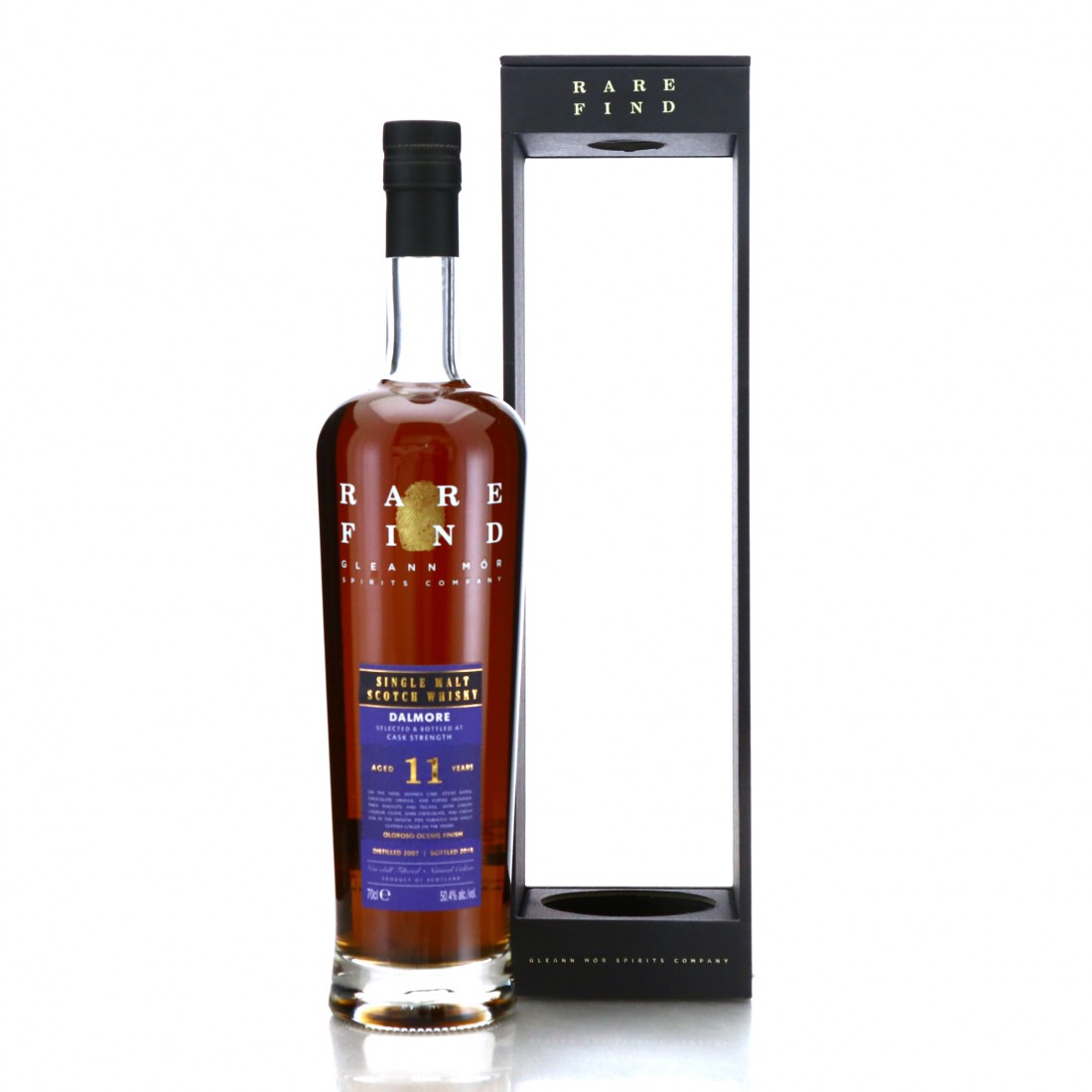 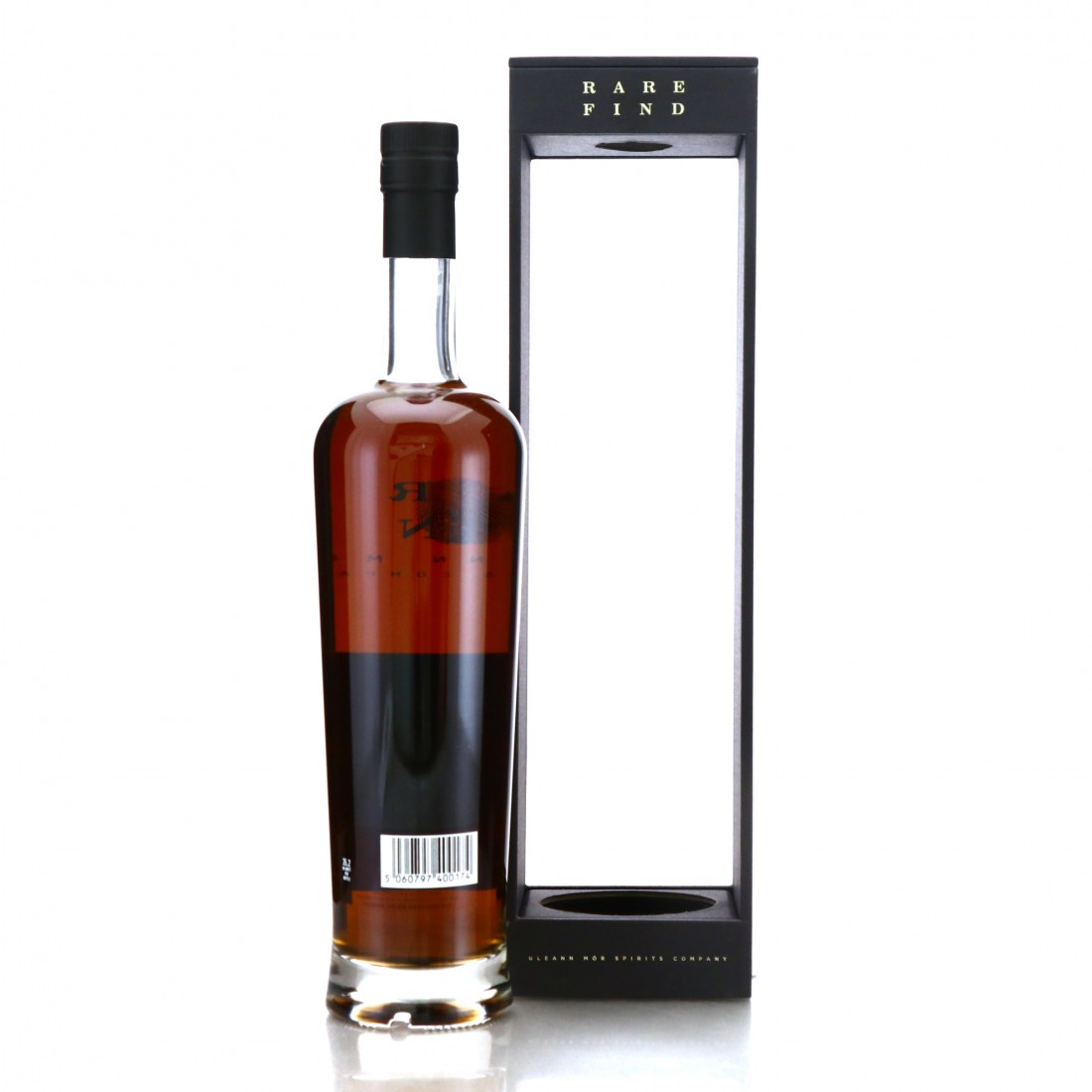 Gleann Mor is an independent whisky and spirits bottler, based in Edinburgh. It was founded in 2013 by Derek Mair, and is notable for its varied catalogue, often bottling casks acquired from private owners as opposed to through brokers. These are released under the A Rare Find label. The company also produces the popular Firkin gin, which is aged in small the cask type from which is derives its name.

A 11 year old Dalmore, this was distilled in 2007 and finished in a Oloroso Octave cask before being bottled in 2018 at 11 years of age.