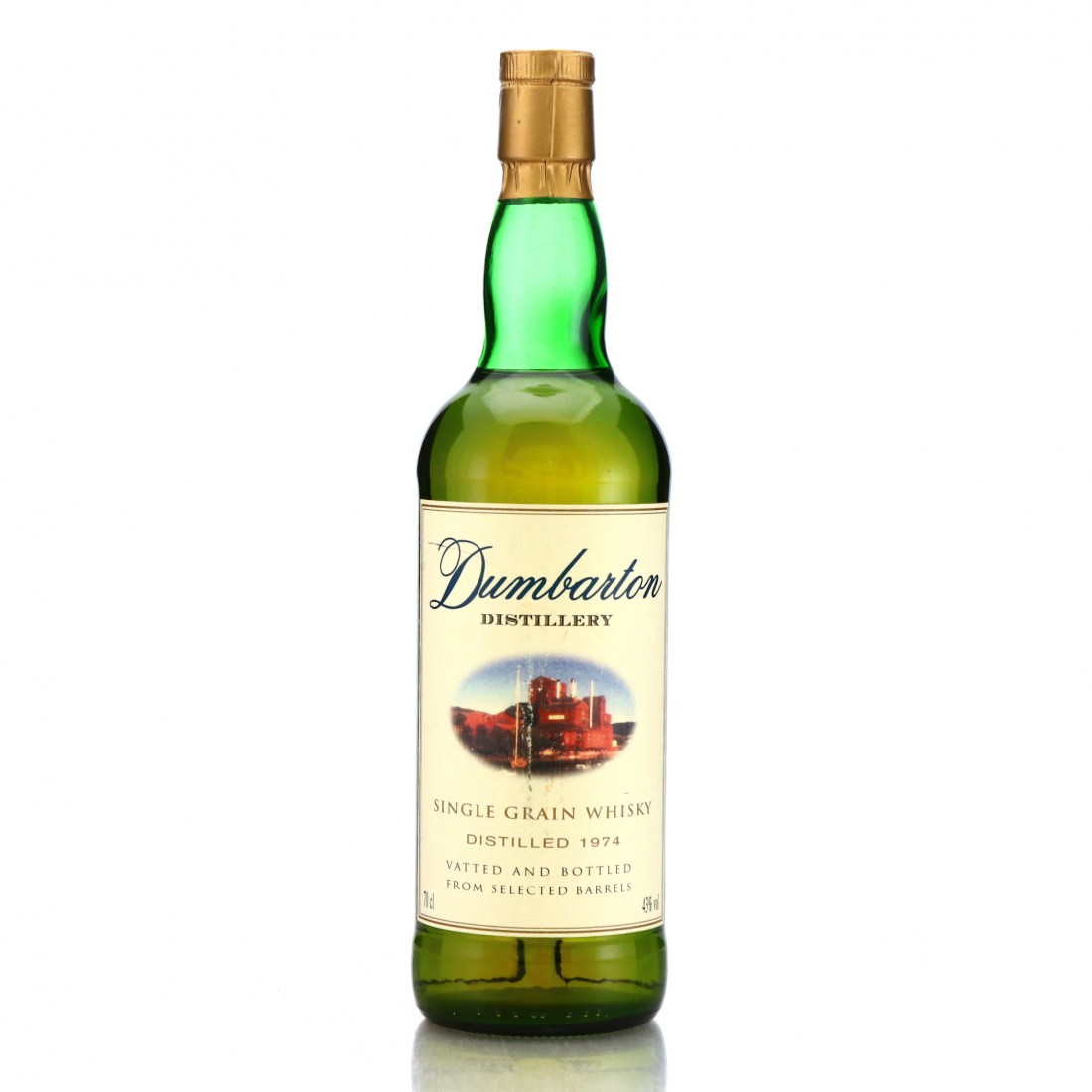 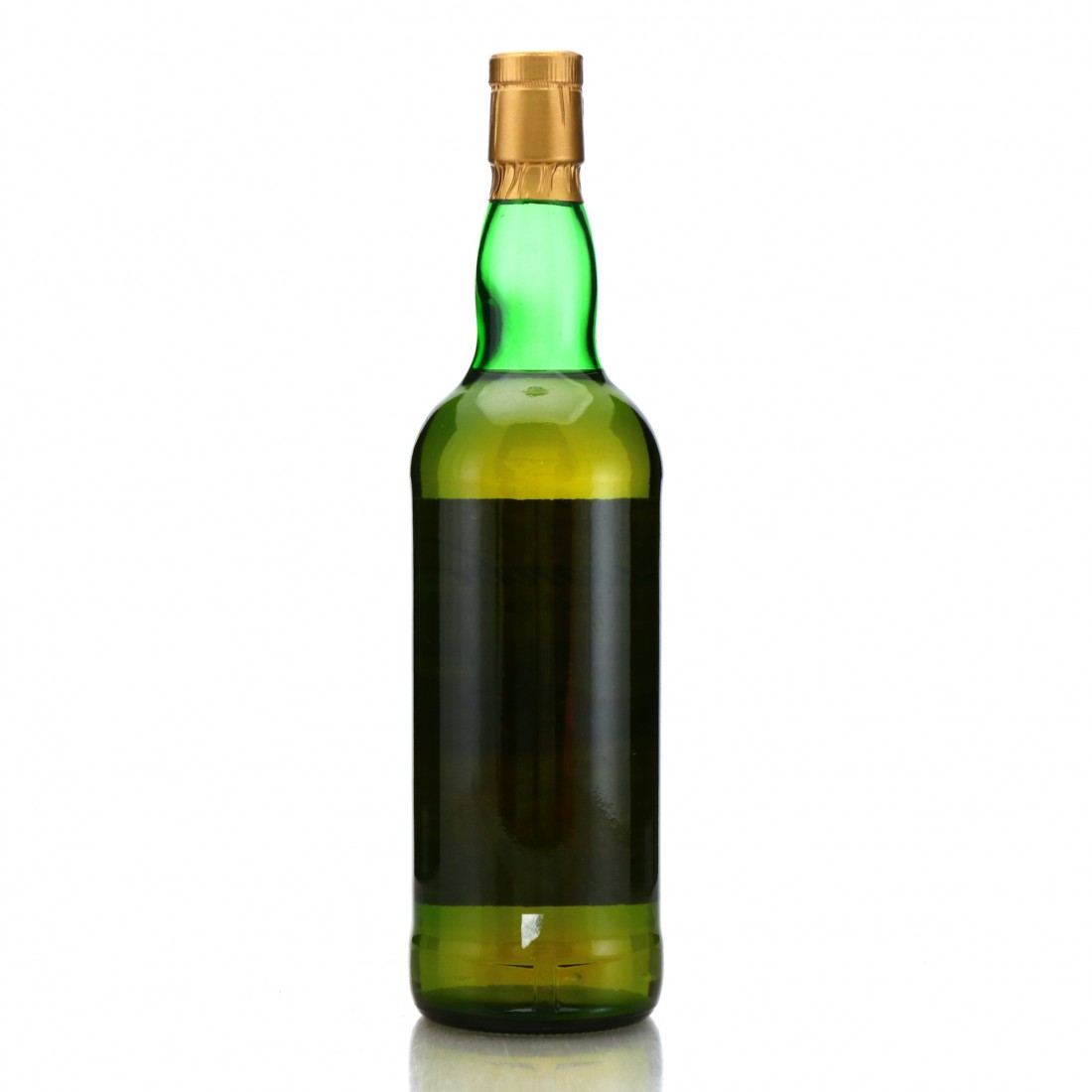 An incredibly rare offical bottling from the long-gone Dumbarton distillery. This whisky has been "Vatted and bottled from selected barrels".