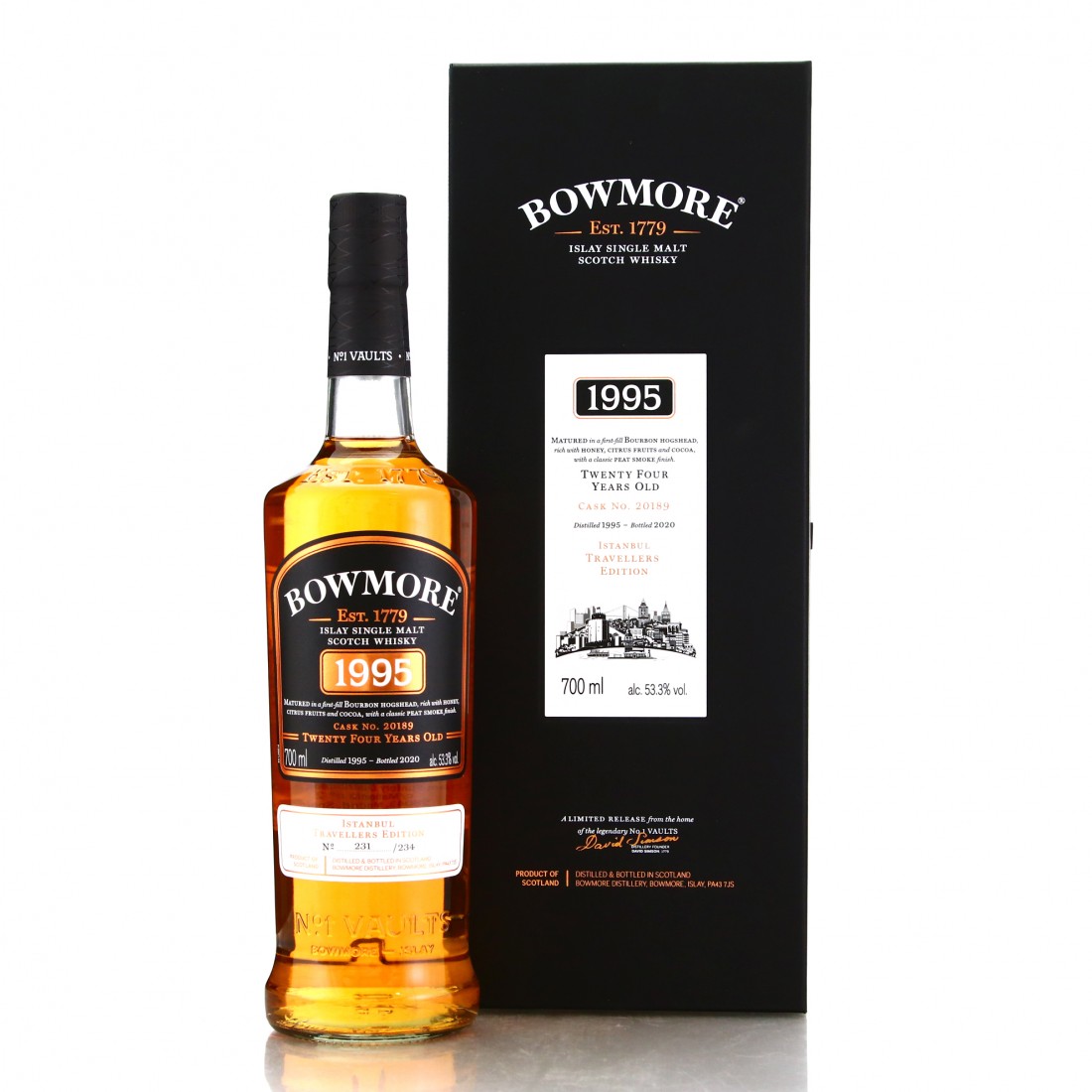 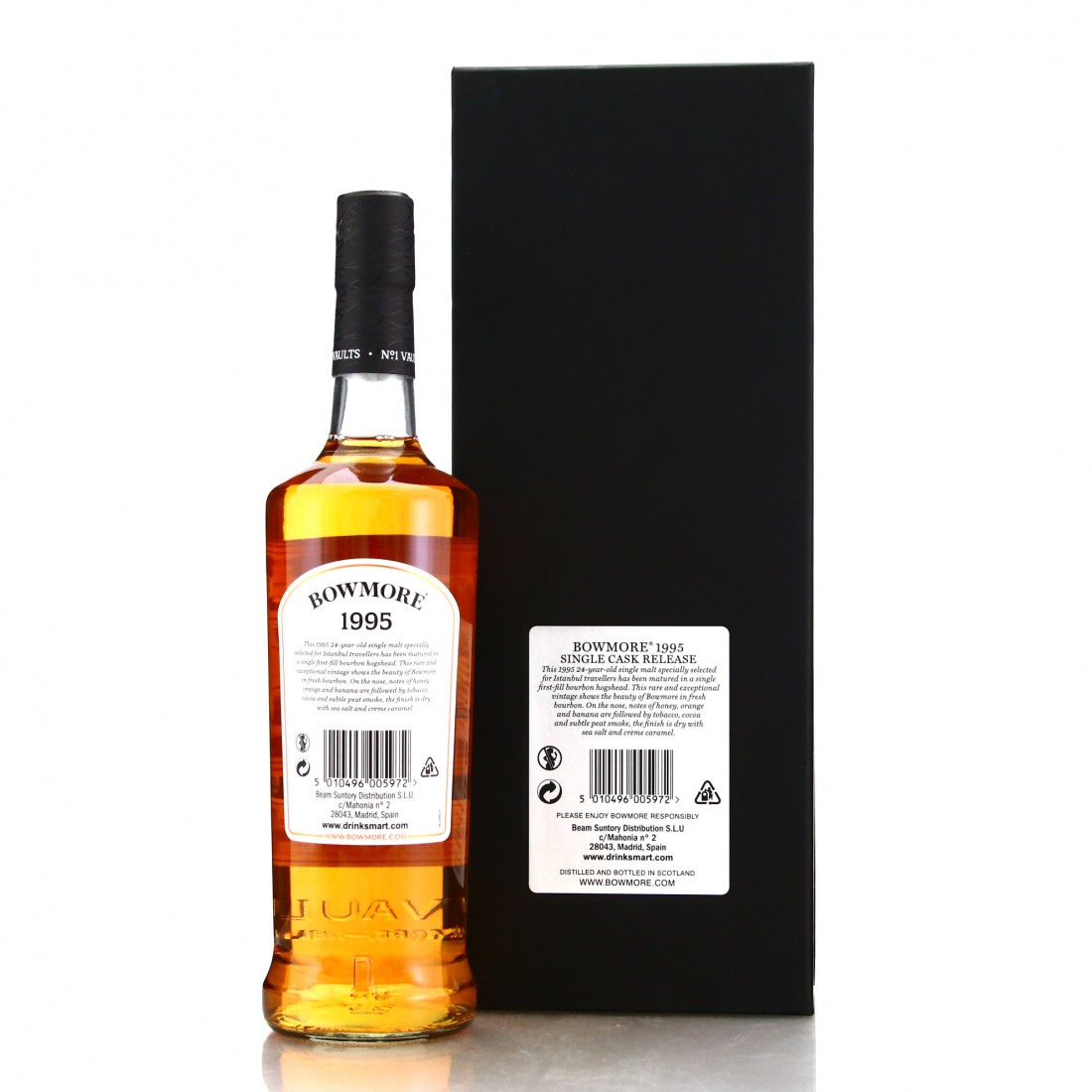 This Bowmore was distilled in 1995 and matured in Bourbon Hogshead #20189.

One of only 234 bottles for the 2020 Istanbul Travellers Edition.