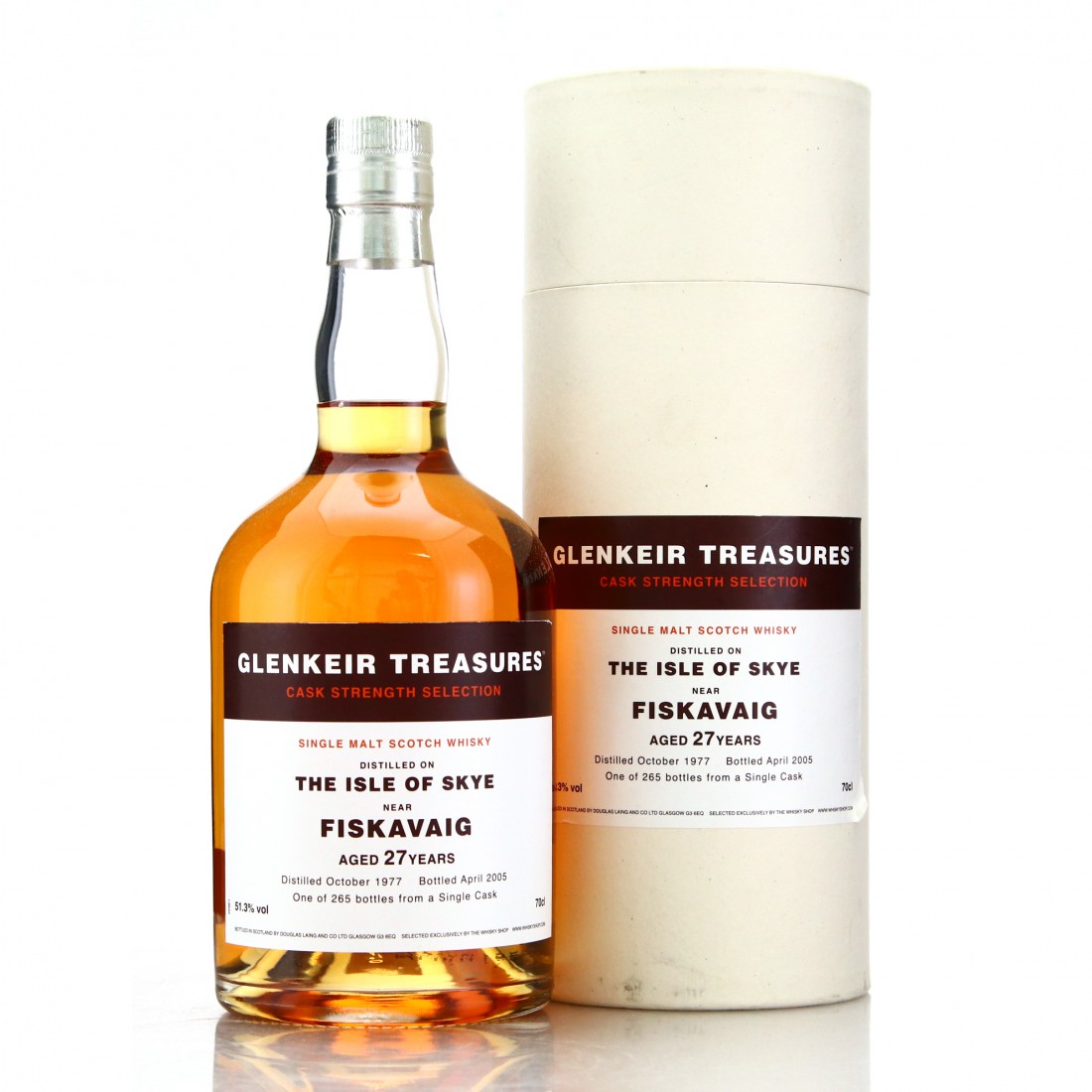 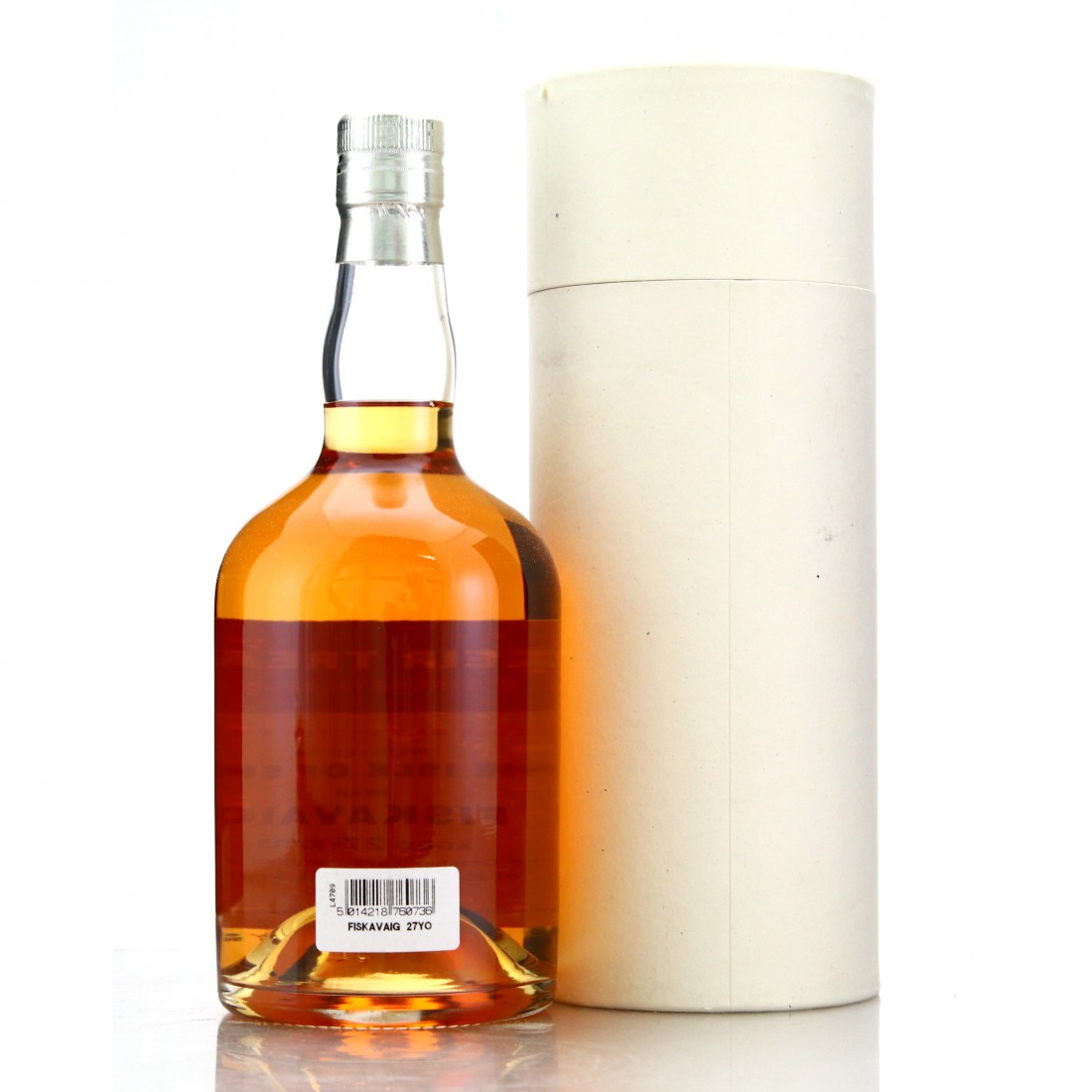 Distilled in October 1977 and bottled in April 2005 by the Whisky Shop.