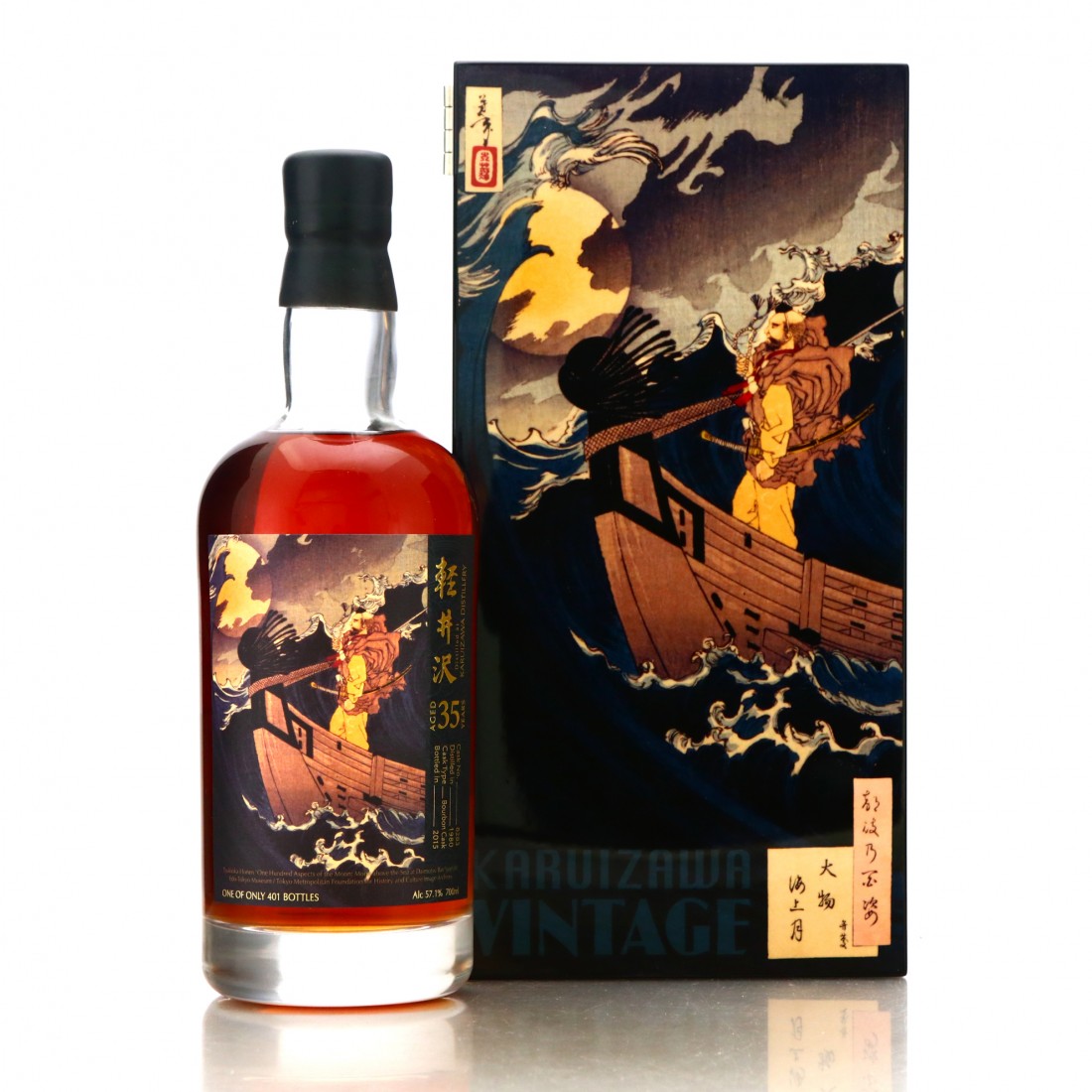 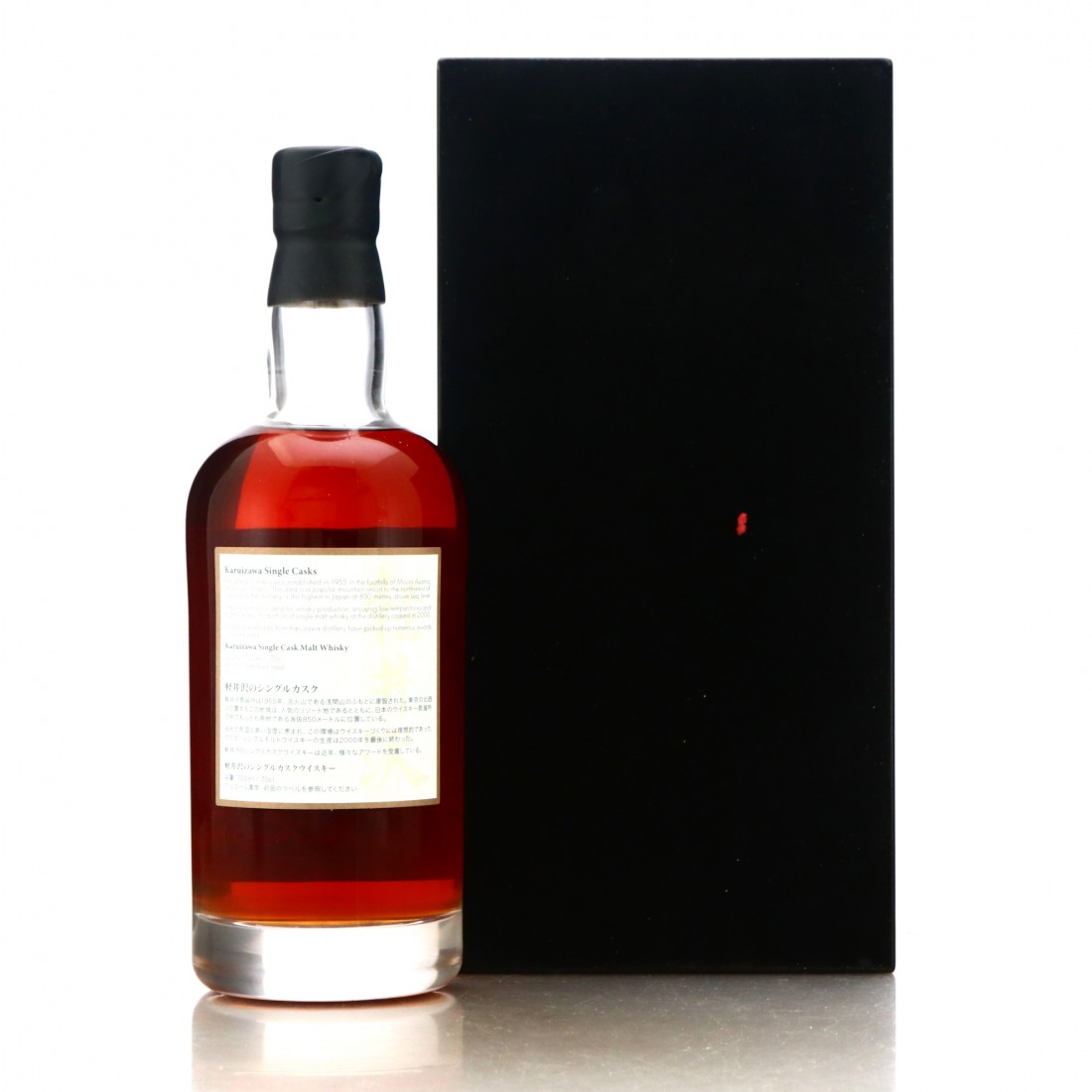 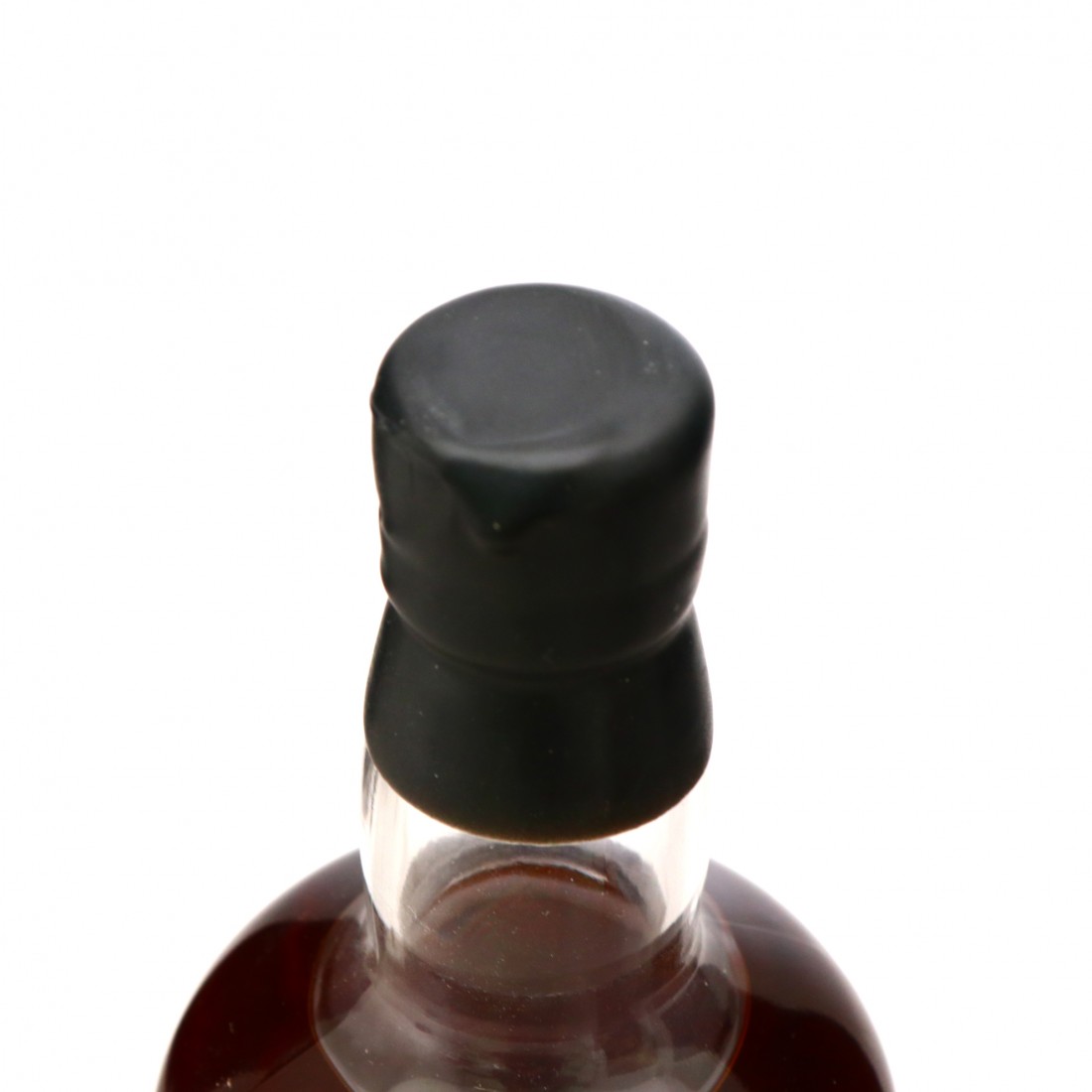 This limited bottling was distilled in 1980 and bottled in 2015 at an impressive 35 years old..

Produced from single bourbon cask #8283, which yielded only 401 bottles.

Bottled at cask strength, this stunning bottling presents Moon above the Sea at Daimotsu Bay, part of Tsukioka Honen's "One Hundred Aspects of the Moon" series on the box and label art.