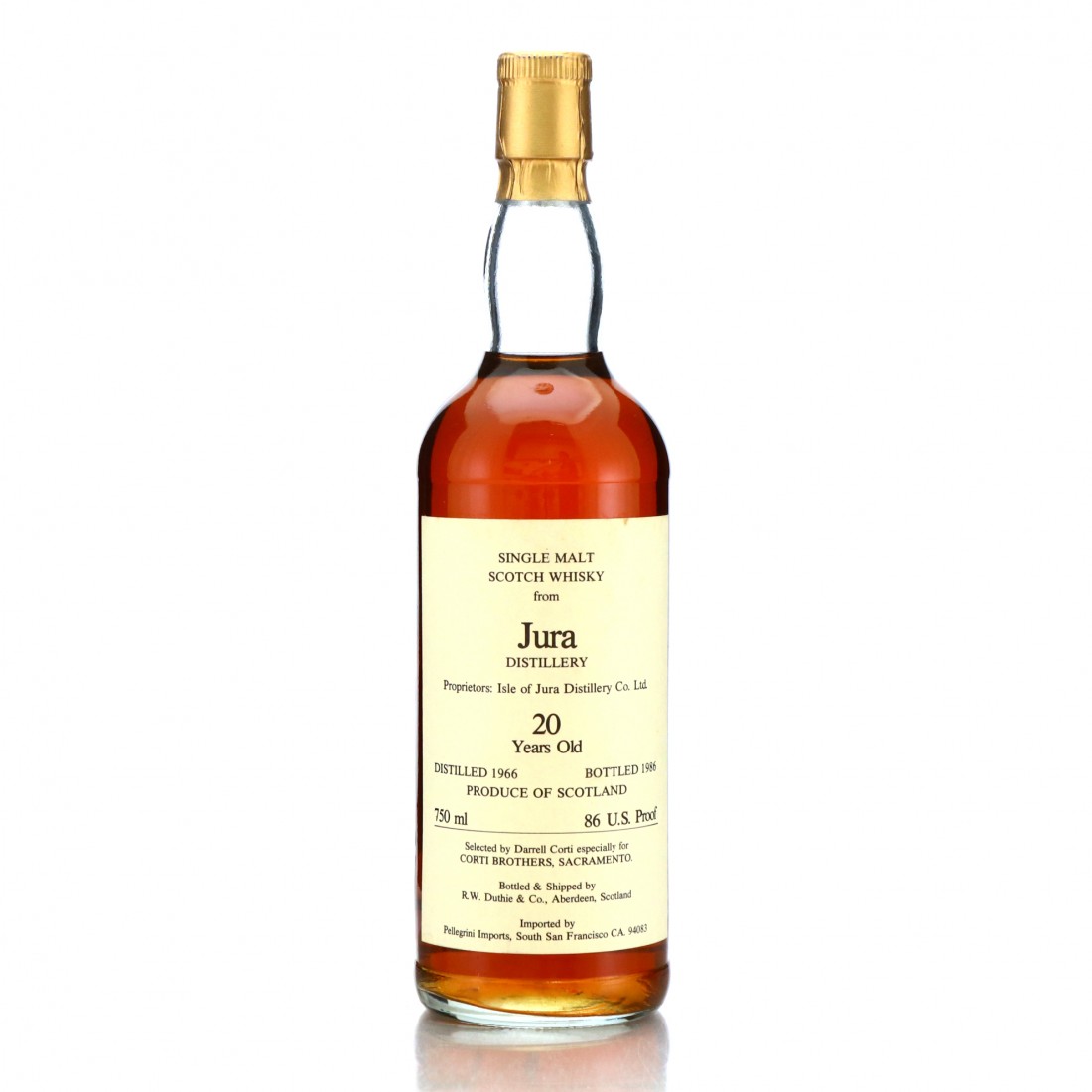 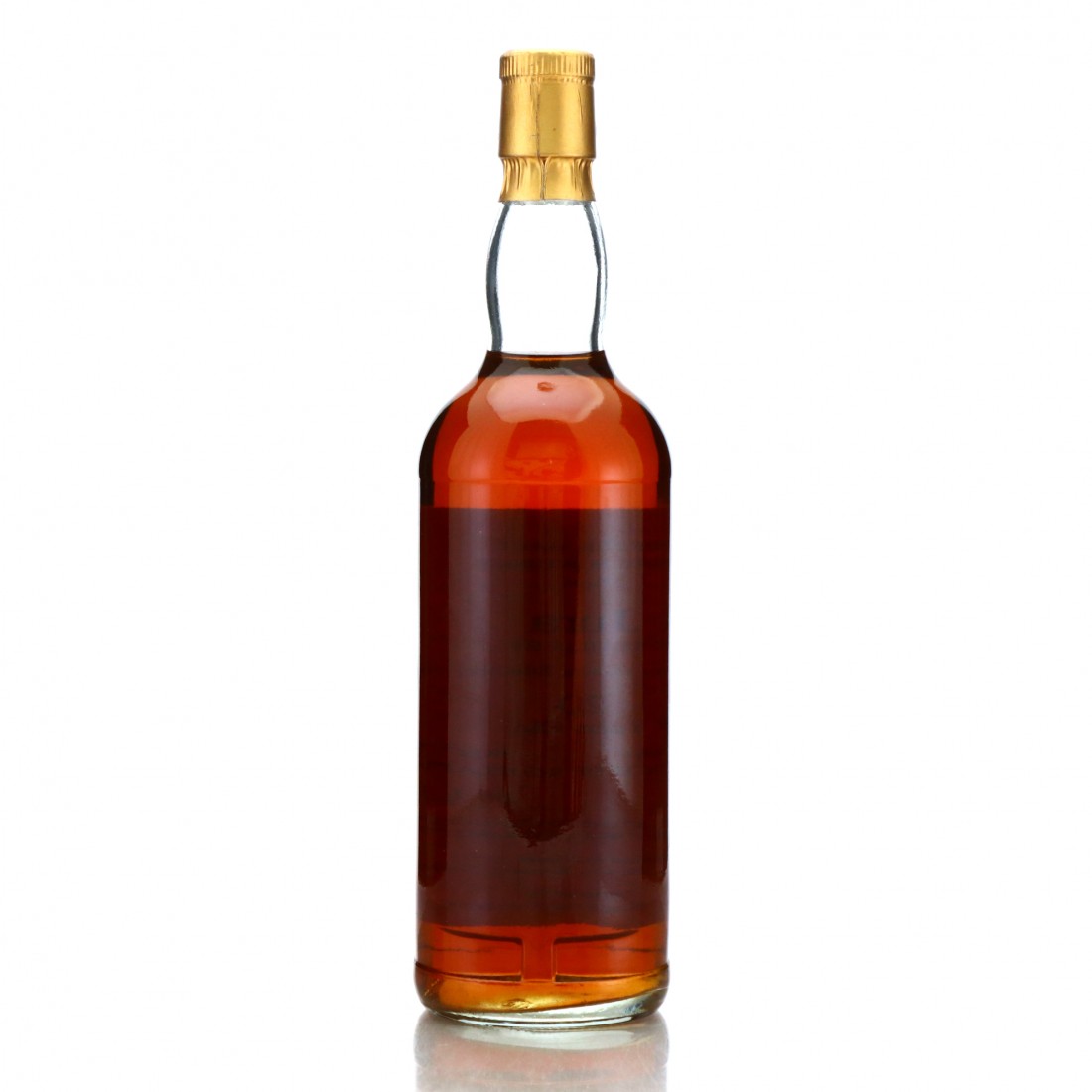 A 1966 vintage Jura, bottled by R.W. Duthie for the Corti Brothers of Sacramento, CA, which has become one of the rarest independent Jura around.

This is part of a much sought-after series of independent bottlings produced by Aberdeen's R.W. Duthie for the Corti Brothers of Sacramento, California. R.W. Duthie was a subsidiary of Wm. Cadenhead, and also bottled esteemed independent distributors like Samaroli at the time. The Corti Brothers were a family grocer business founded in 1947 by Frank and Gino. Frank's son Darrell was the one to introduce a specialist spirits knowledge to the business, and they began getting their own Scotch whisky bottled for them in 1978.

This particular bottling was awarded 93 points by WhiskyFun, a real gem for any Jura enthusiast.