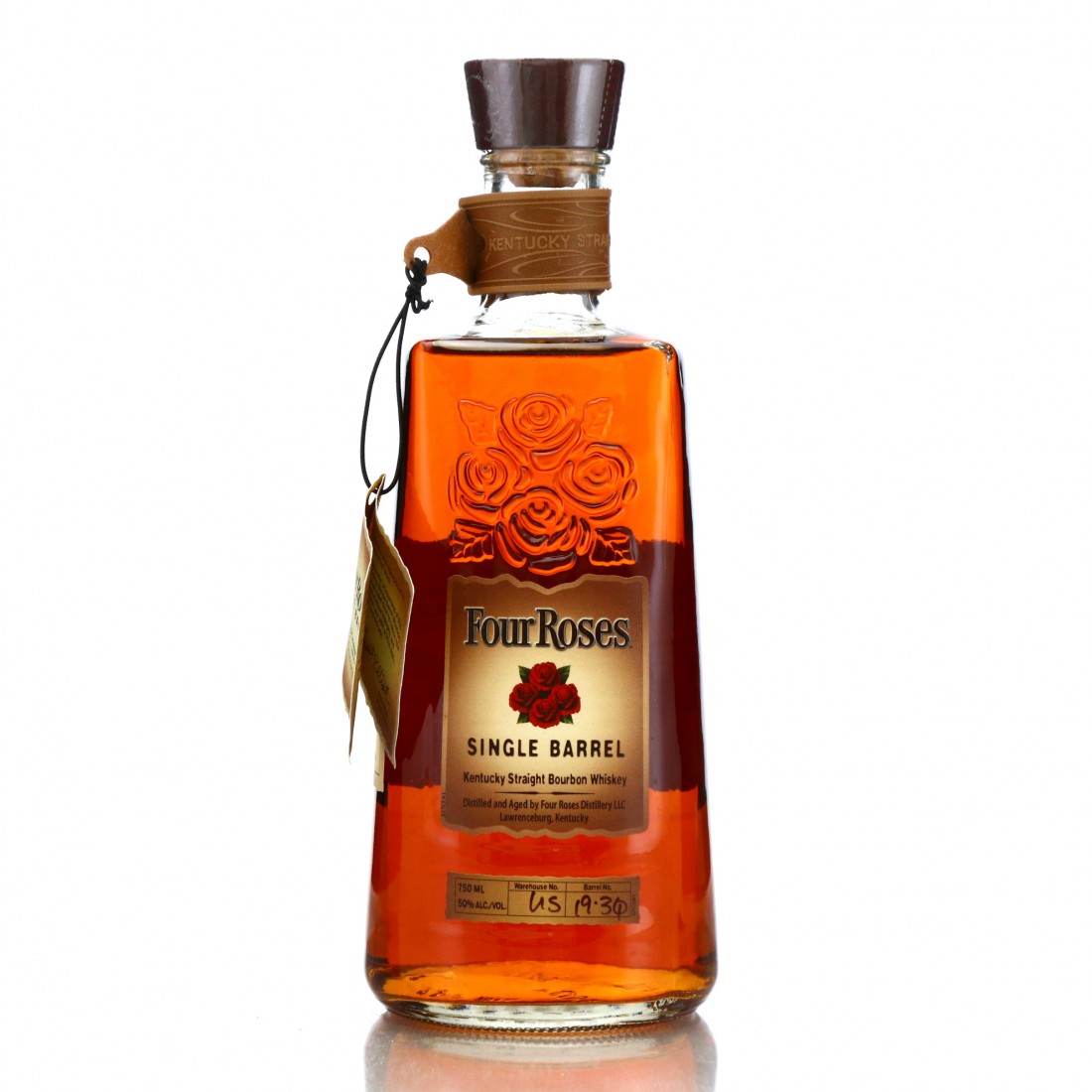 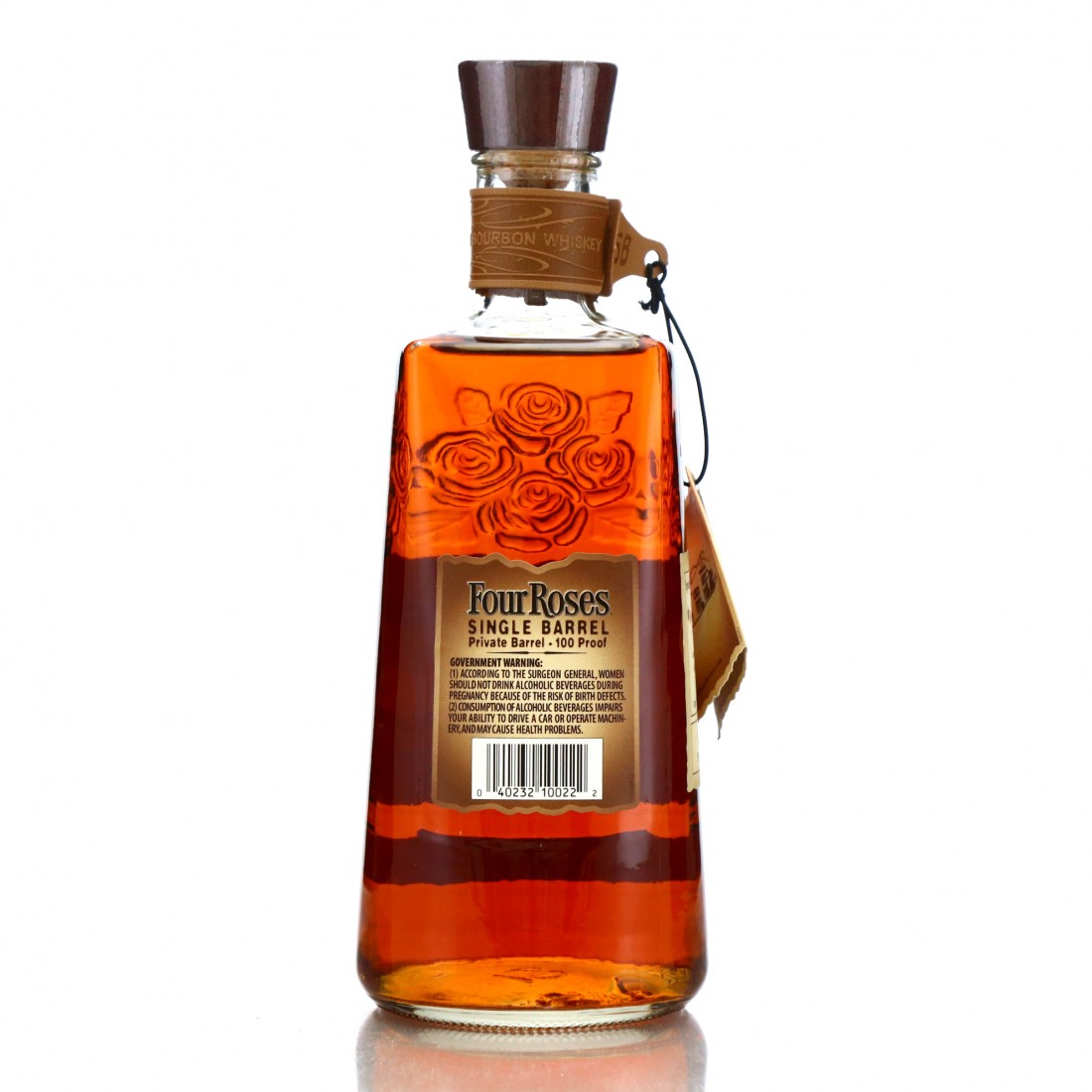 This 7 year old was selected by Riverside Liquors and is from "delicate fruity, spicy, creamy" recipe OBSV.