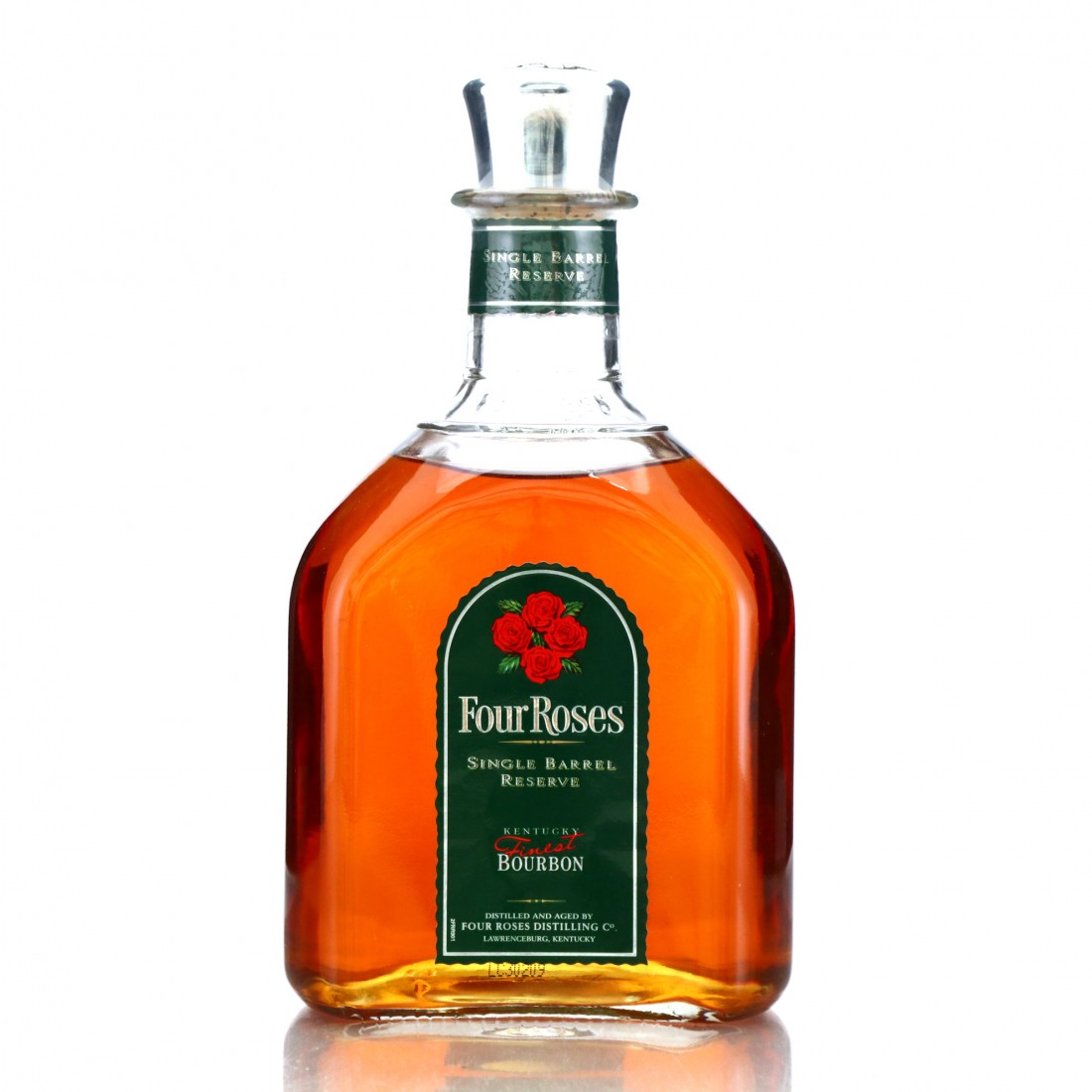 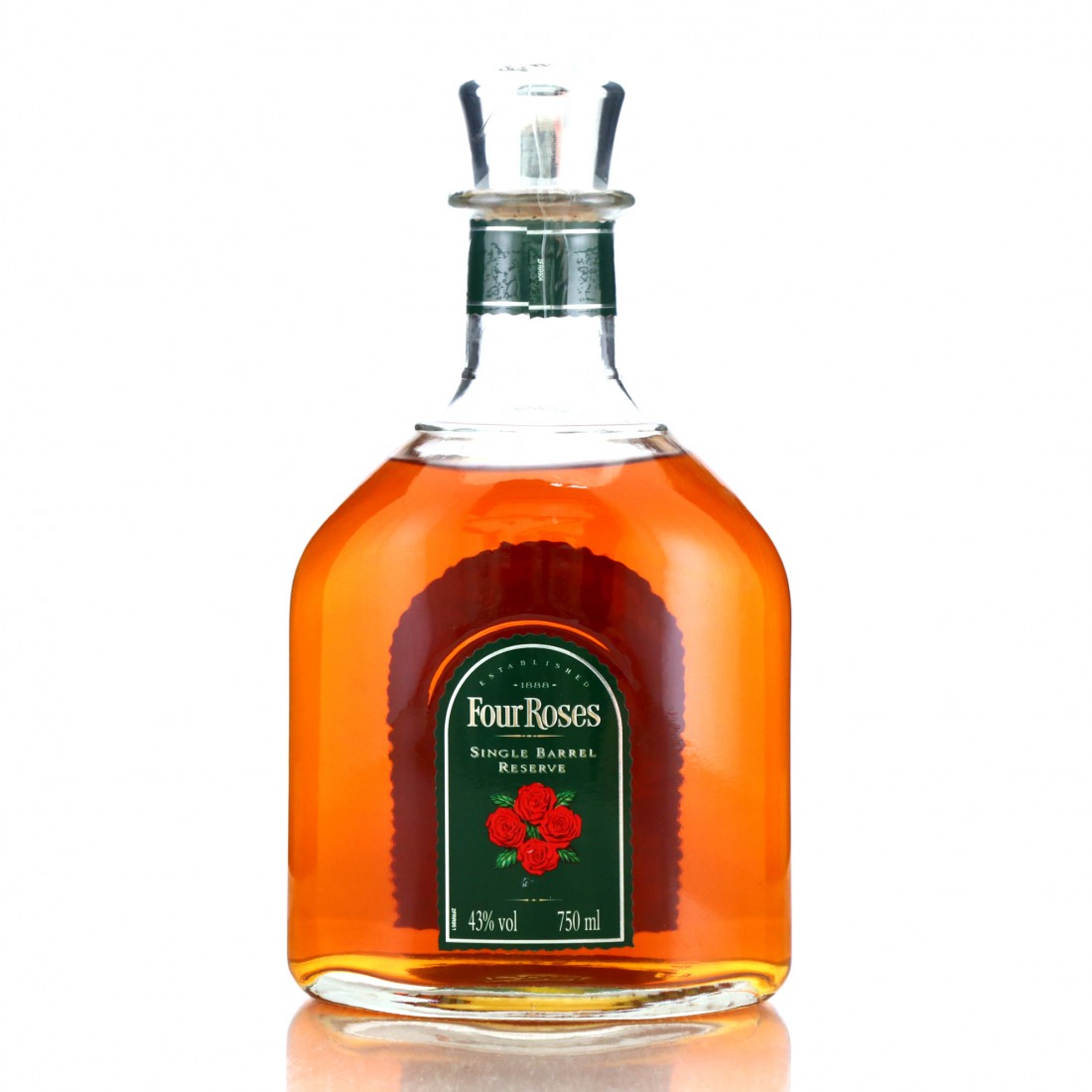 Amazingly, Four Roses was not available as a straight bourbon, let alone a single barrel in the US market for a long time. Seagram had preferred to produce it only for export in order to push their other brands domestically. This changed under new ownership however, and Kirin introduced a number of welcome line extensions like this one in the 2000s.