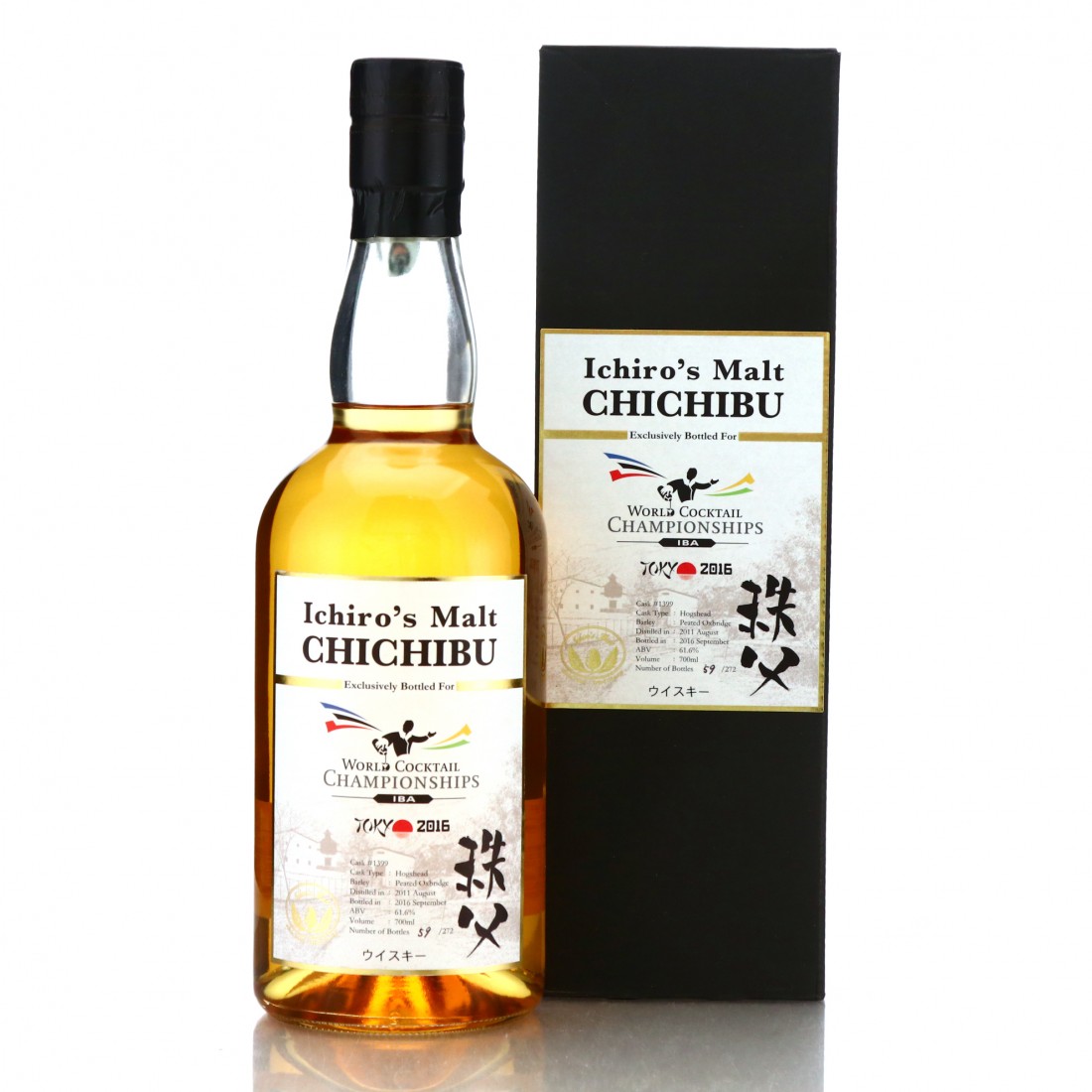 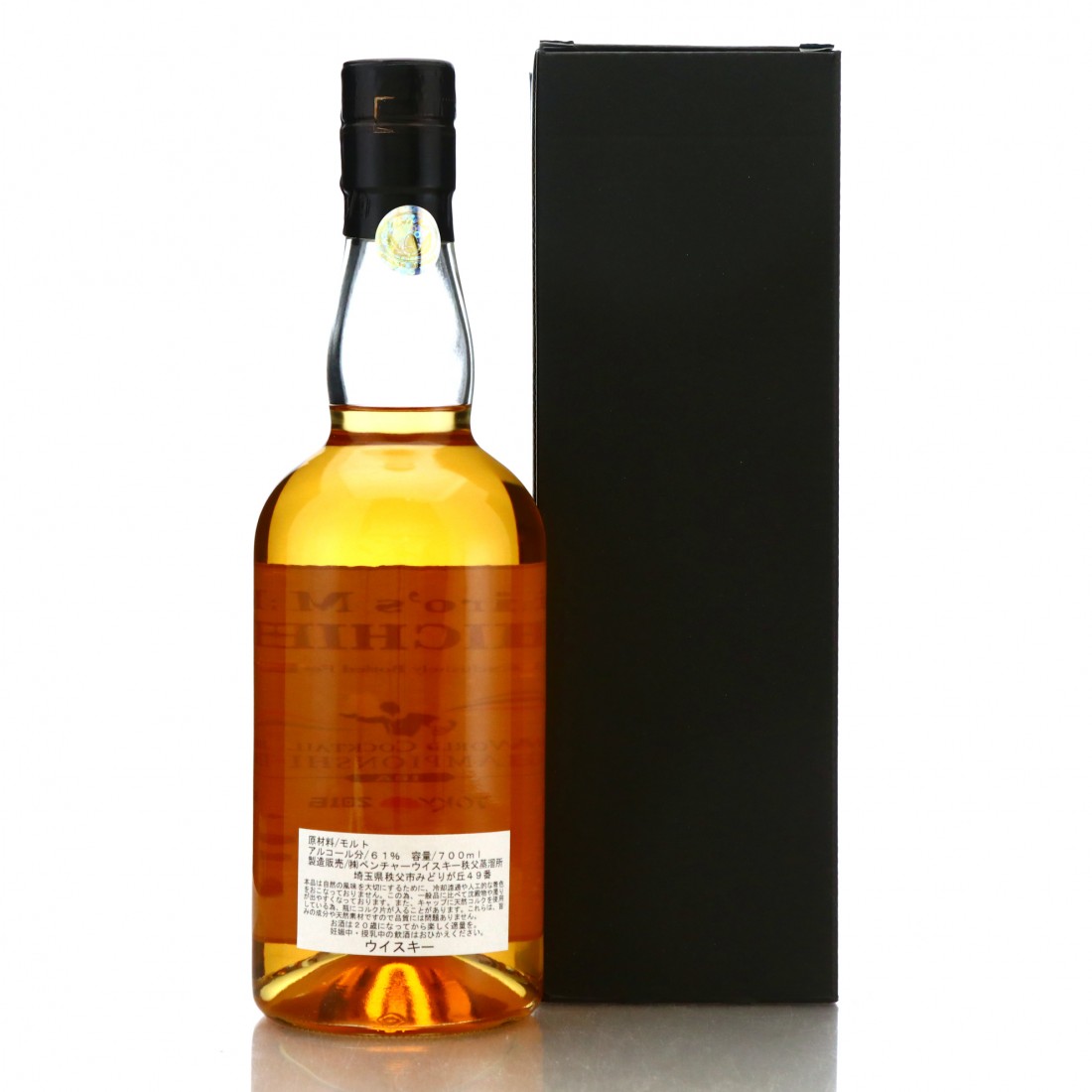 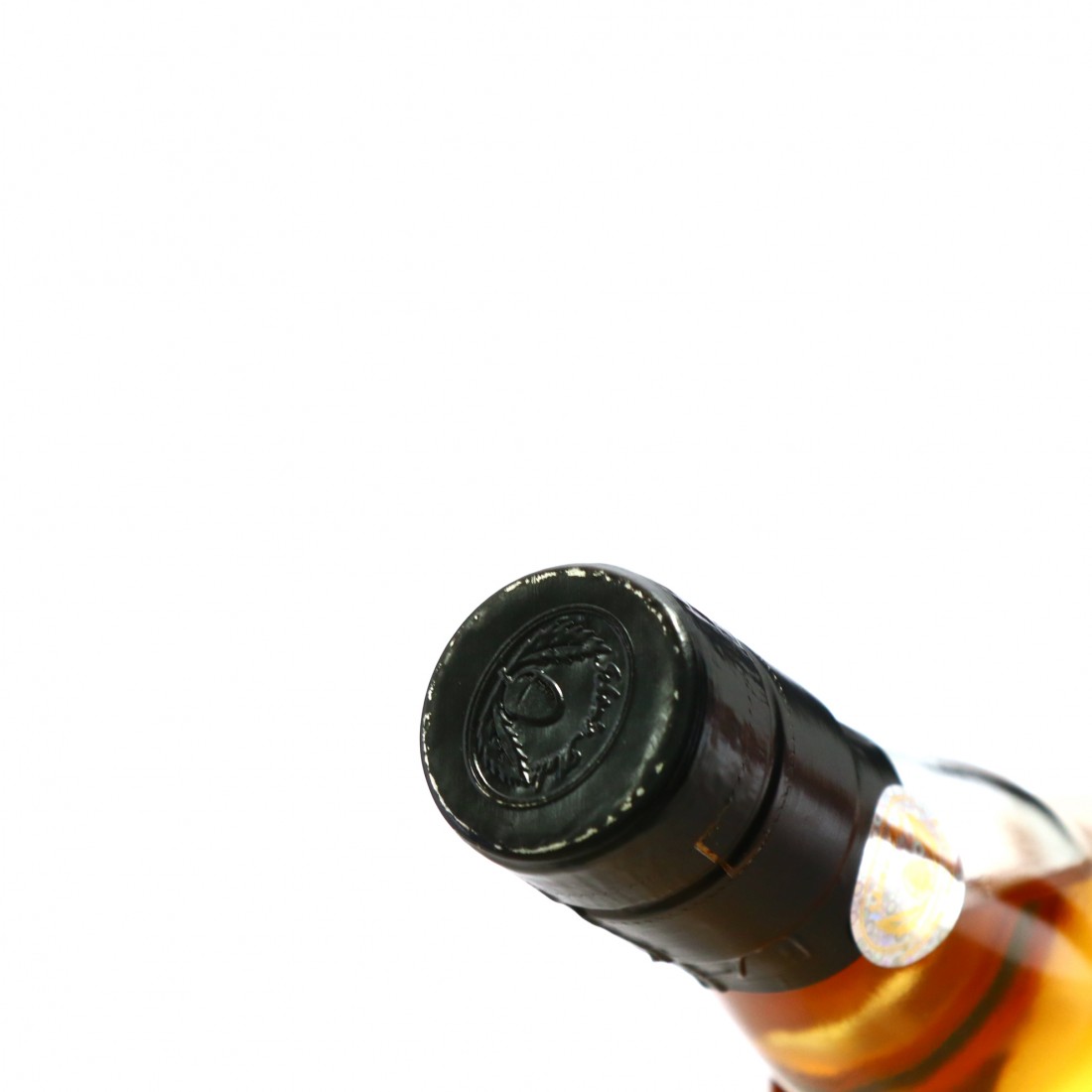 A single cask Chichibu, bottled for exclusive the World Cocktail Championships in Tokyo 2016.

This expression was made using peated Oxbridge barley, and was matured in hoghsead #1399.