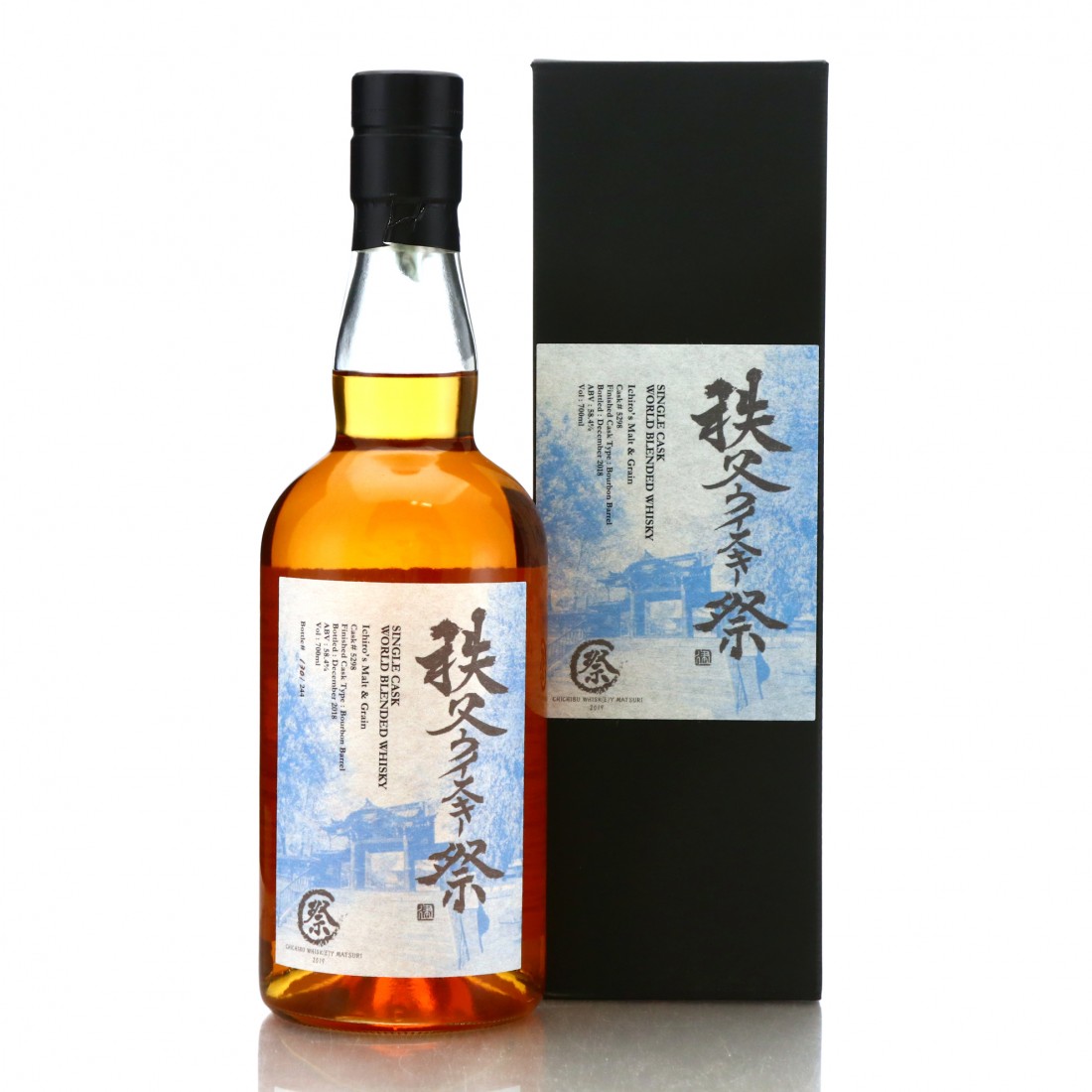 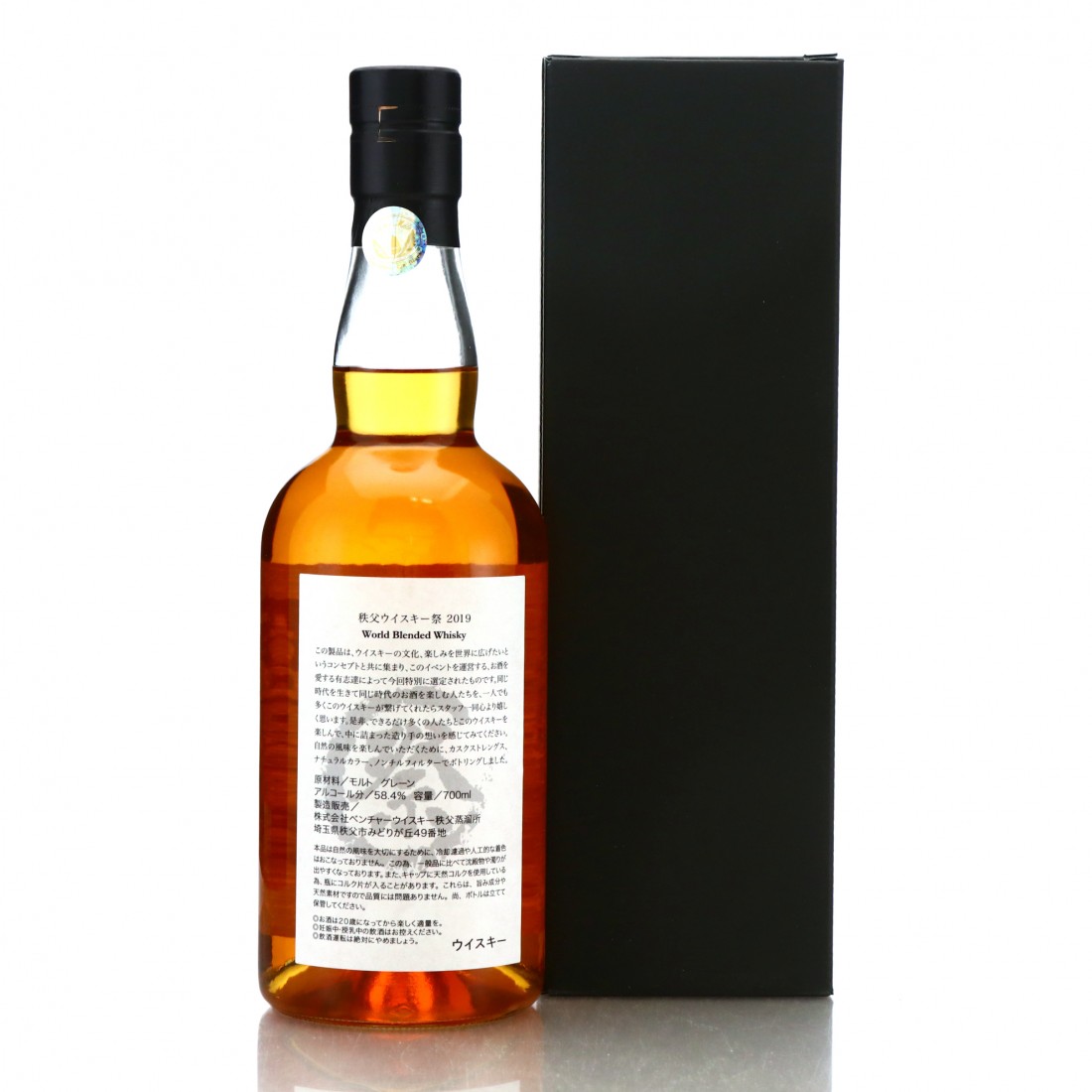 This is a single cask release is his World Blended Whisky and contains casks sourced internationally alongside his Chichibu malt.

One of 244 bottles produced for the Chichibu Whisk(e)y Maturi festival in 2019.