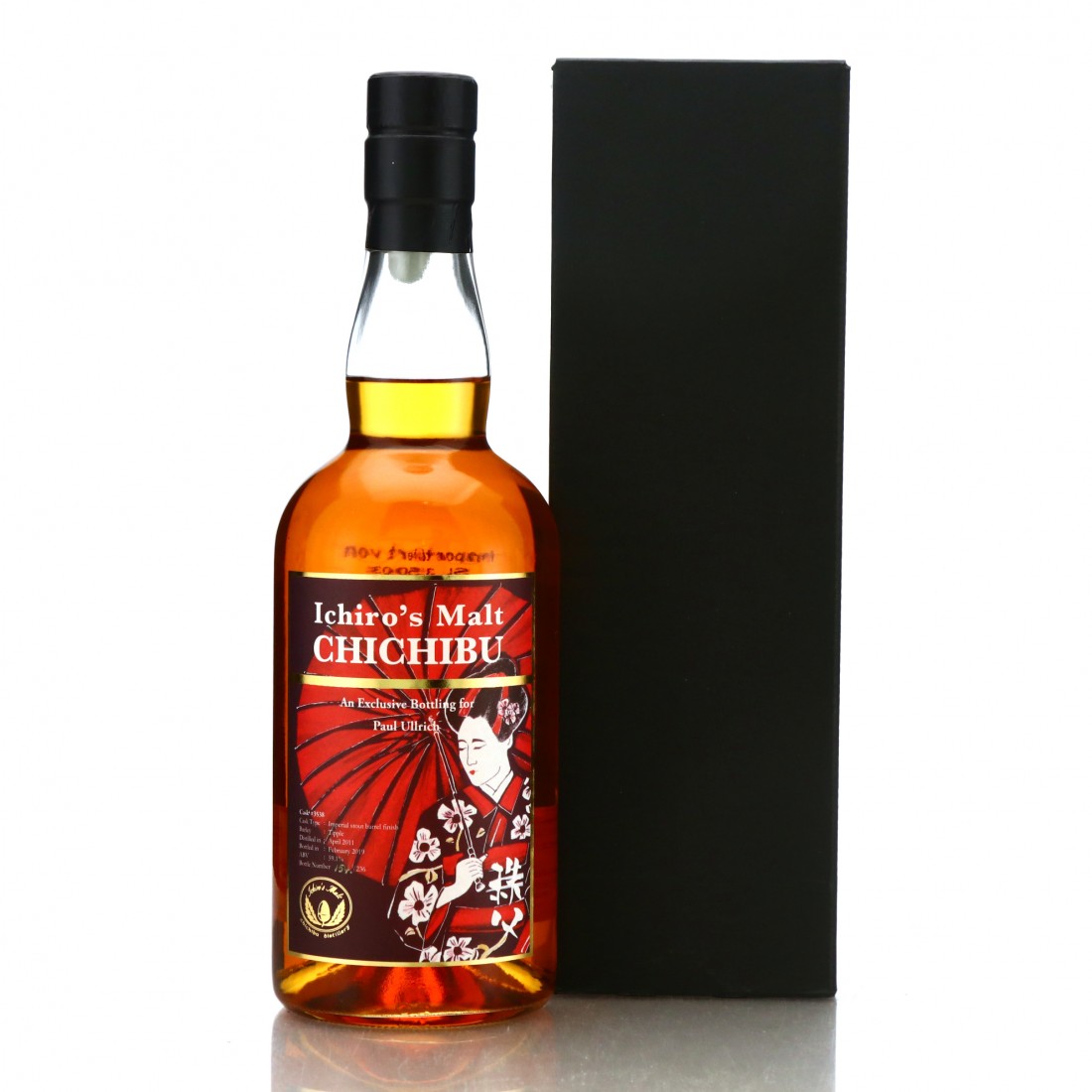 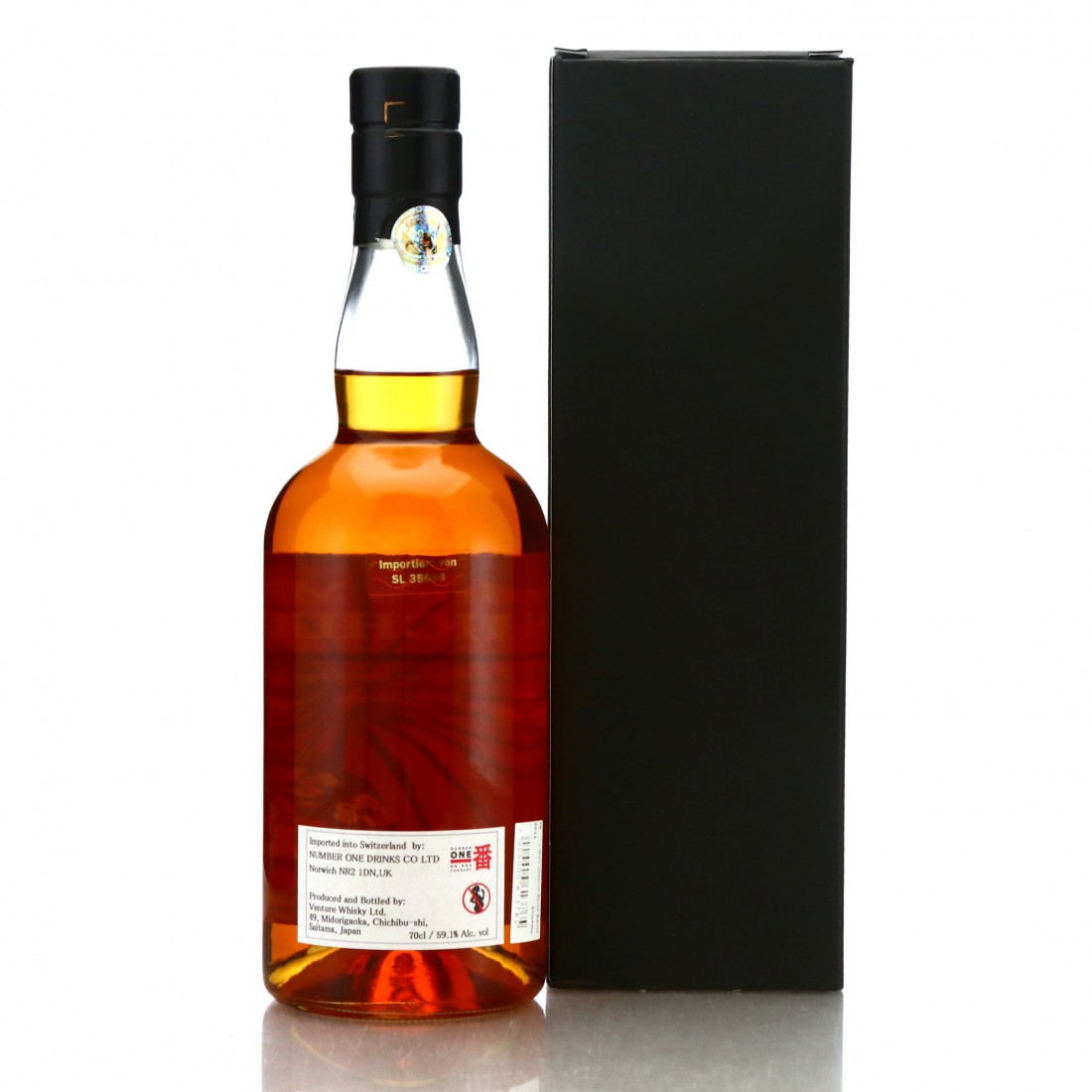 This single cask Chichibu was distilled in April 2011 and aged until February 2019 in an Imperial Stout cask.

This particular release is exclusively for the Swiss wine and spirits merchant Paul Ullrich AG.