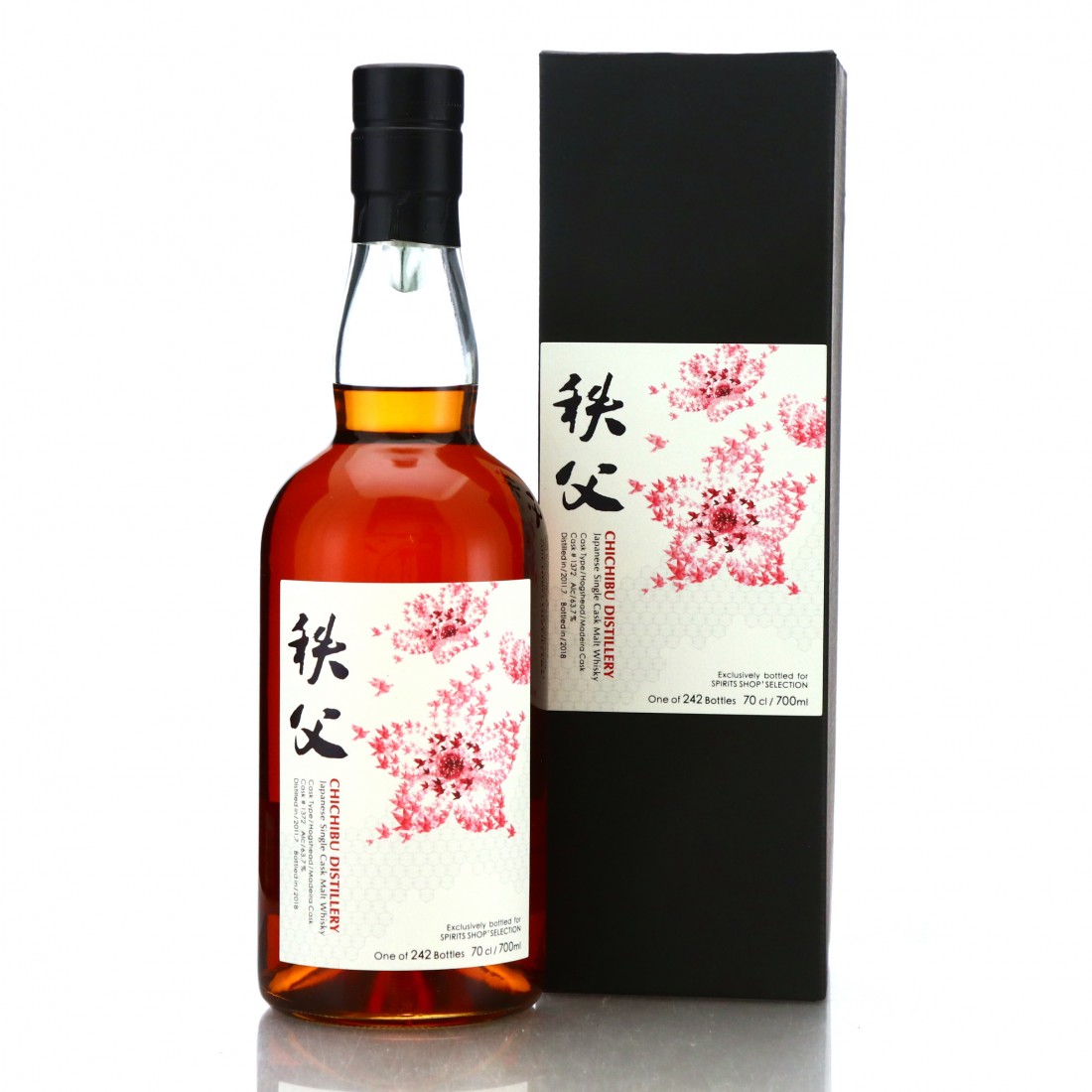 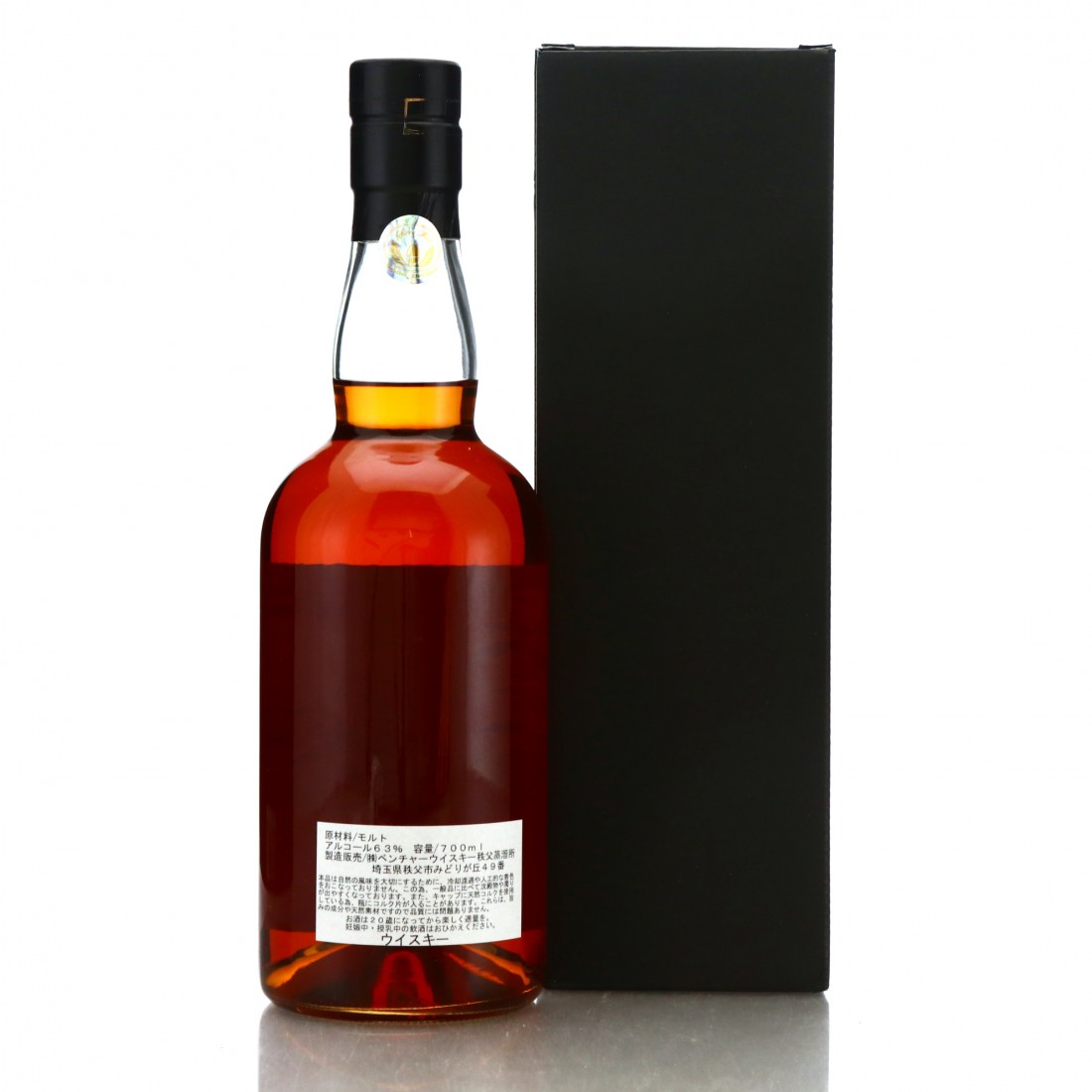 This Chichibu was distilled in 2011 and bottled in 2018 for Spirits Shop' Selection.

One of 242 bottles charged from a single Madeira hogshead.