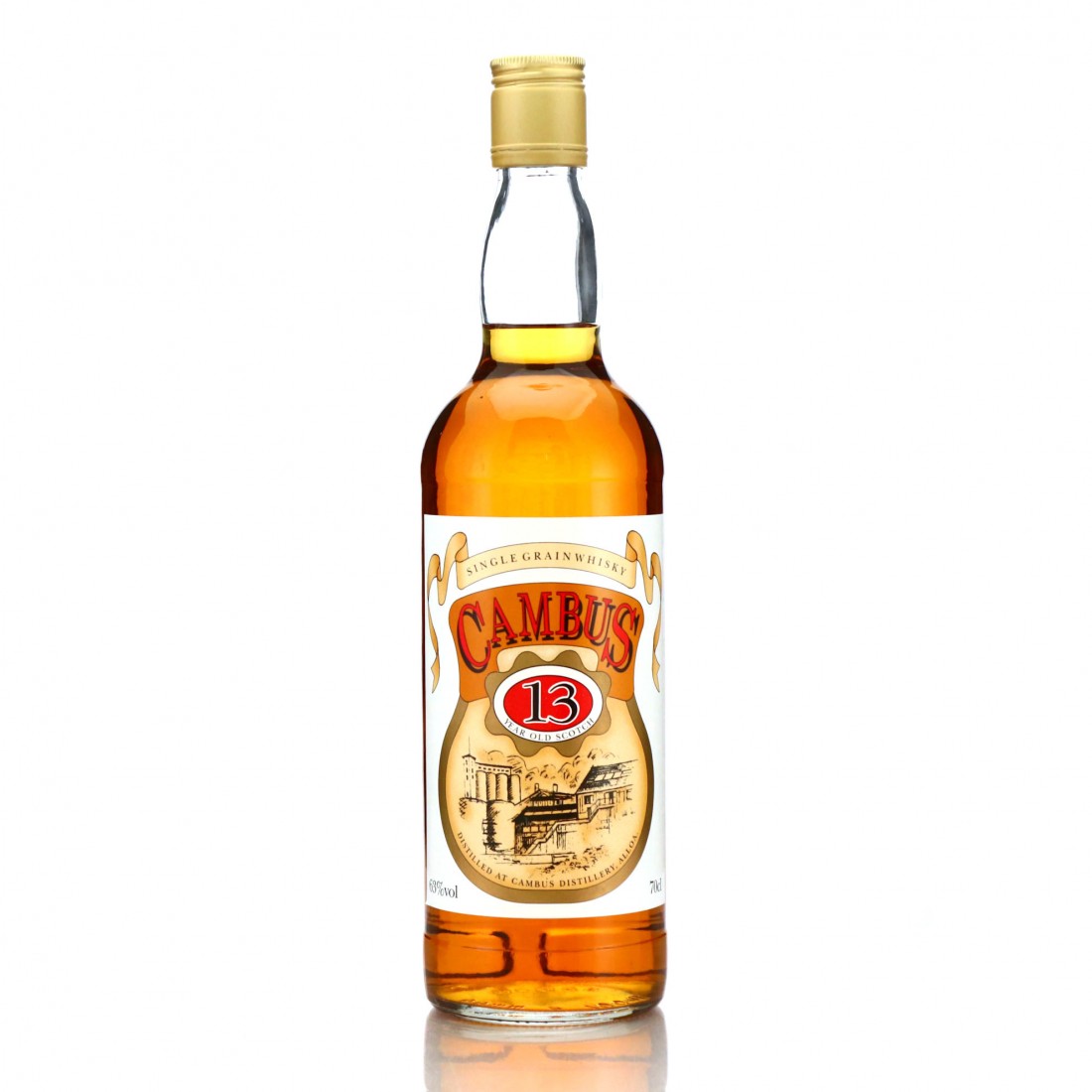 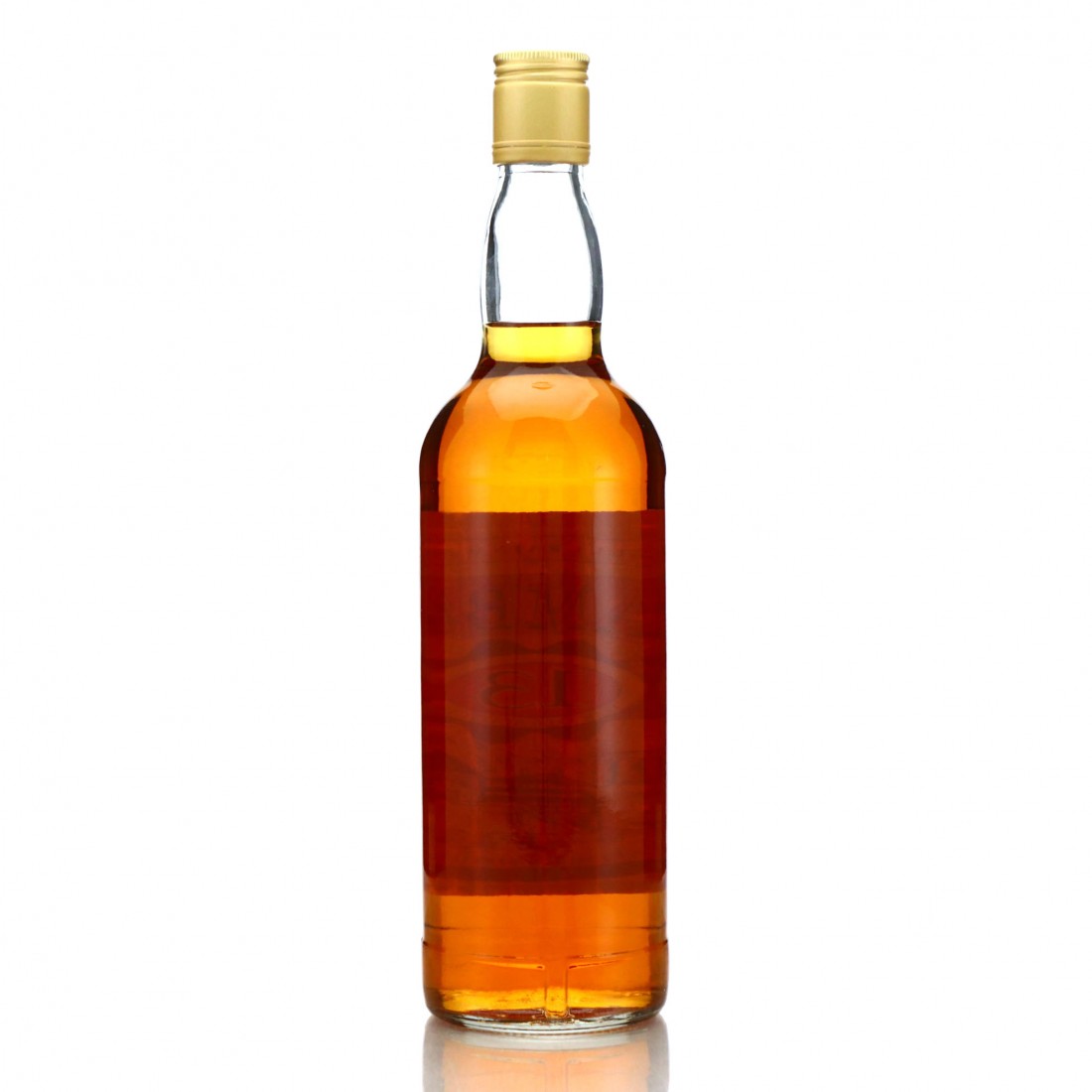 Cambus distillery was built in 1806 by John Moubray, on the site of an old mill in Alloa, and initially distilled whisky from malt barley. Production swapped to grain thirty years later, which was fully modernised in 1851 by the installation of a coffey still. Cambus became a founding member of DCL in 1877, who bottled its single grian for the first time in 1906 during a battle with malt distillers over the use of the term "whisky." Occassional runs of distillery bottlings continued to appear during the 20th century, but the distillery was sadly closed down in 1993 during a mass reorgsanition of their portfolio effort by its owners, United Distillers. The site now houses a Diageo cooperage, opened in 2011.

This is a 1990s distillery bottling of 13 year old single grain. This was produced in addition to a 15 year old and a non-age statement release.