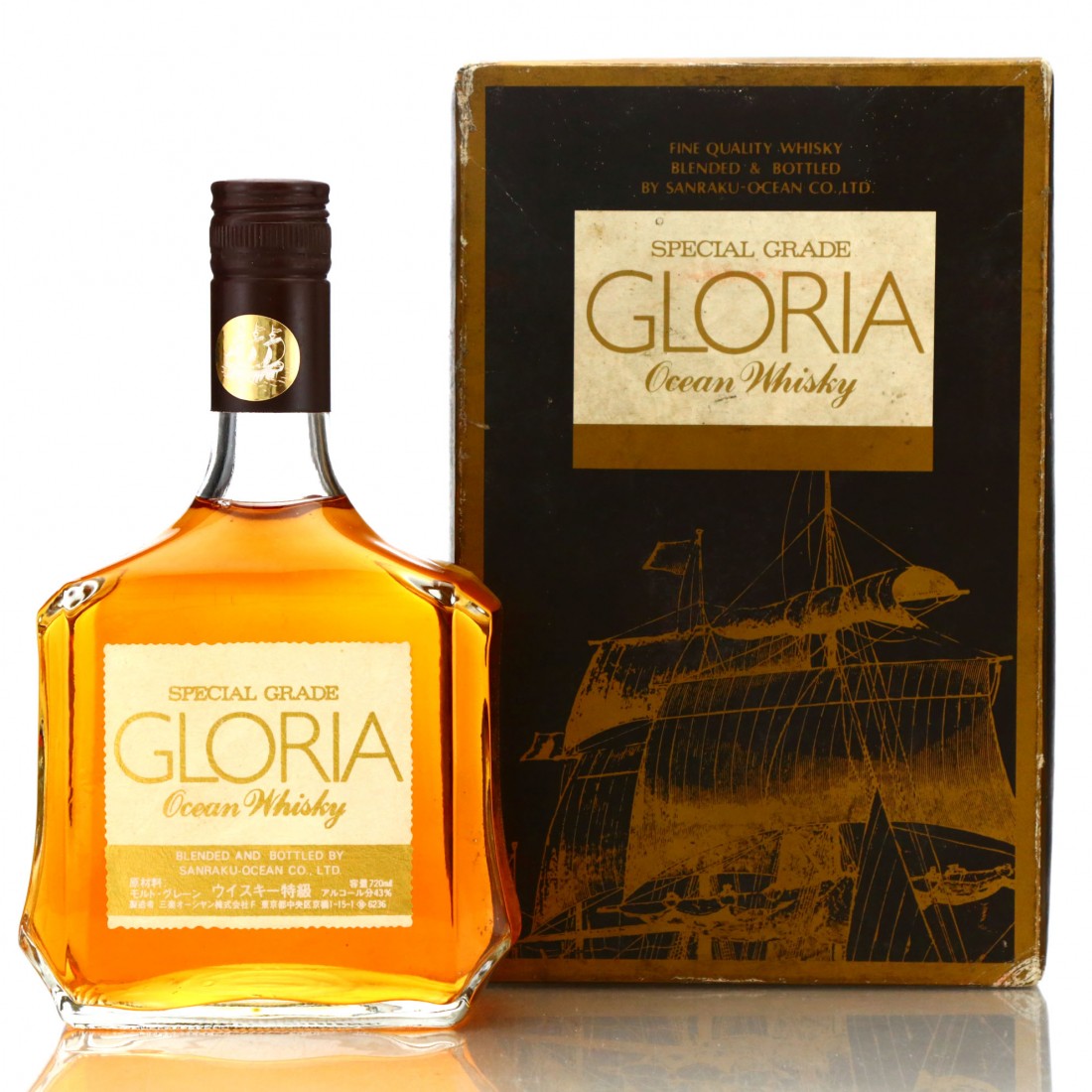 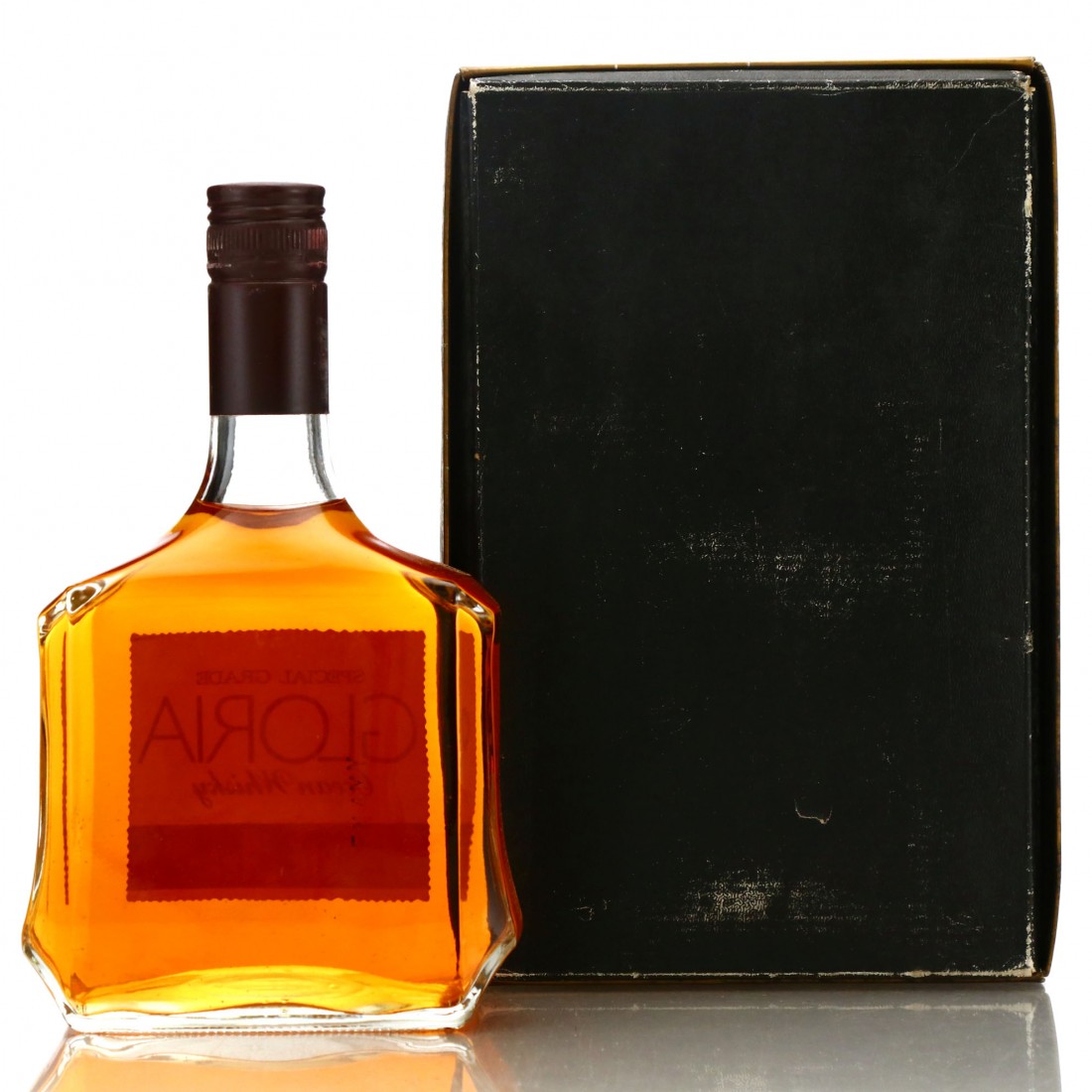 This is a premium version of the company's Gloria blend, bottled in the 1970s and featuring Yamanashi grain in its composition.