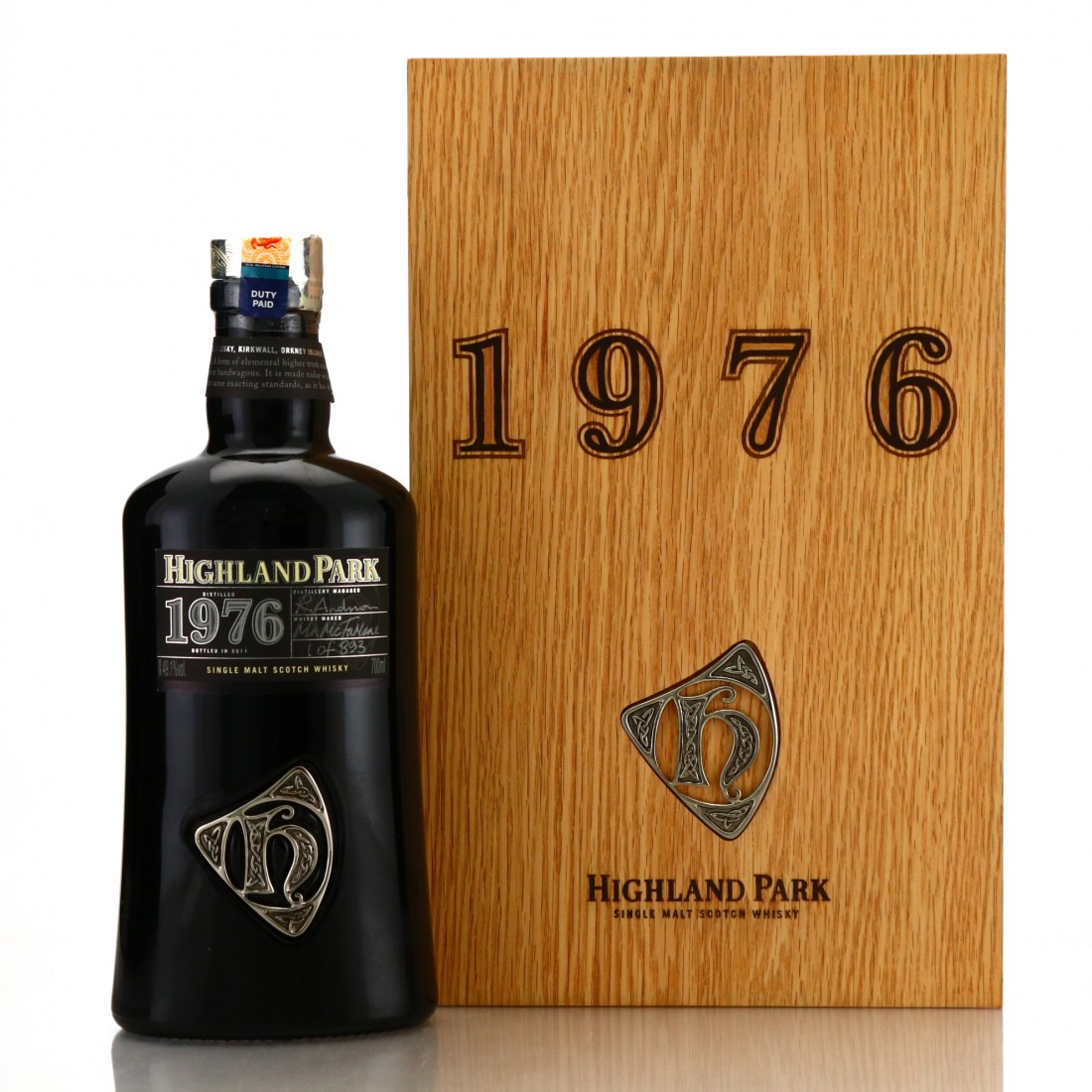 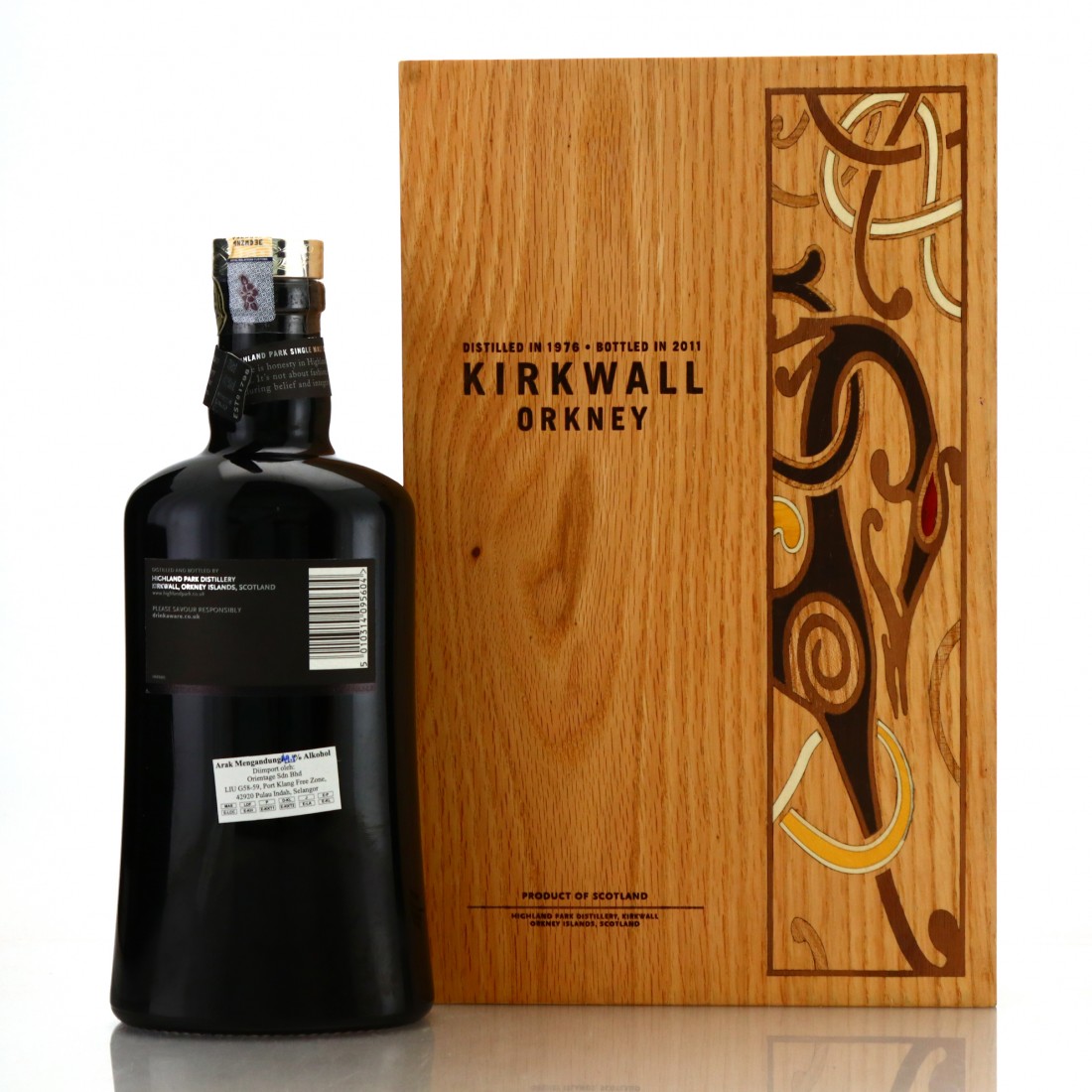 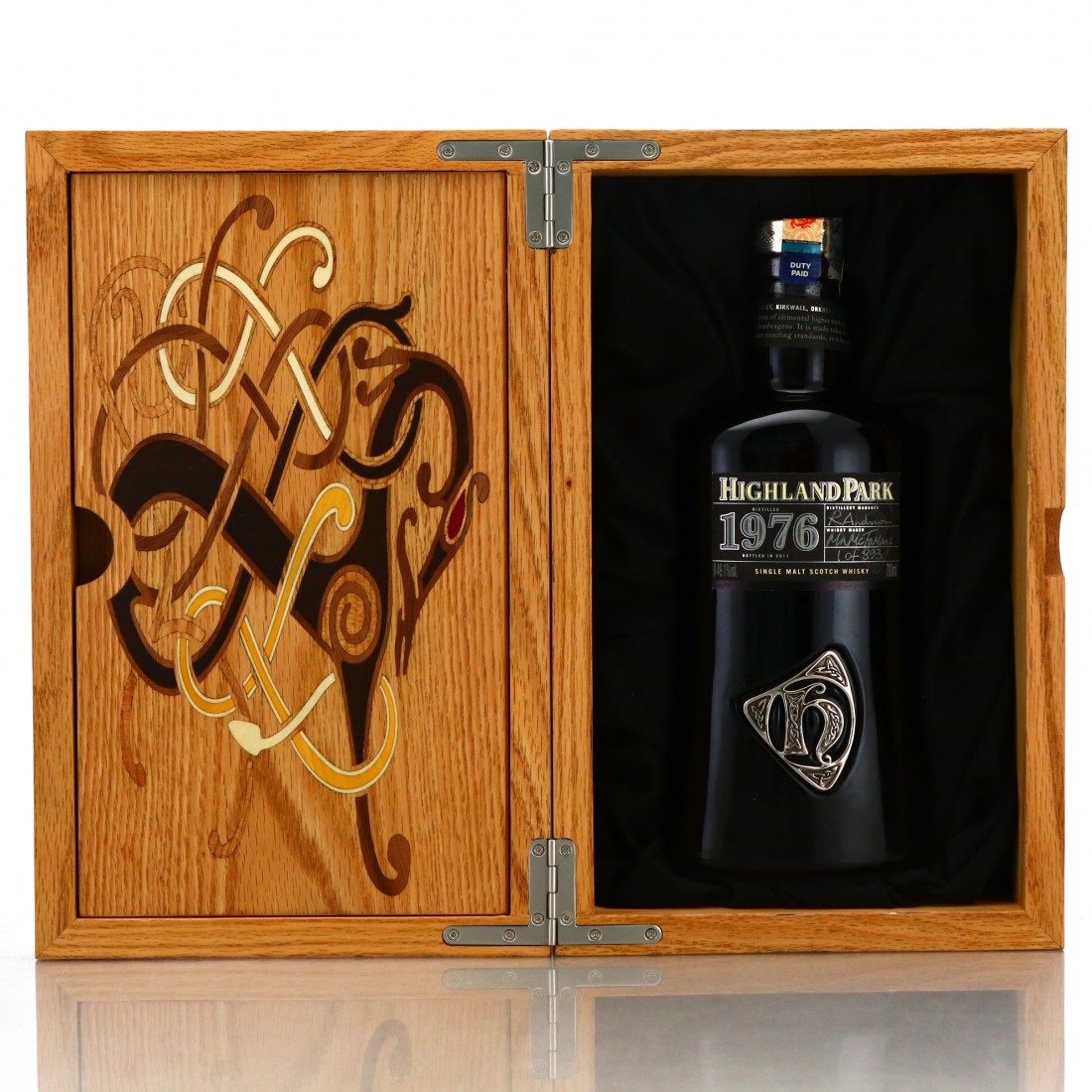 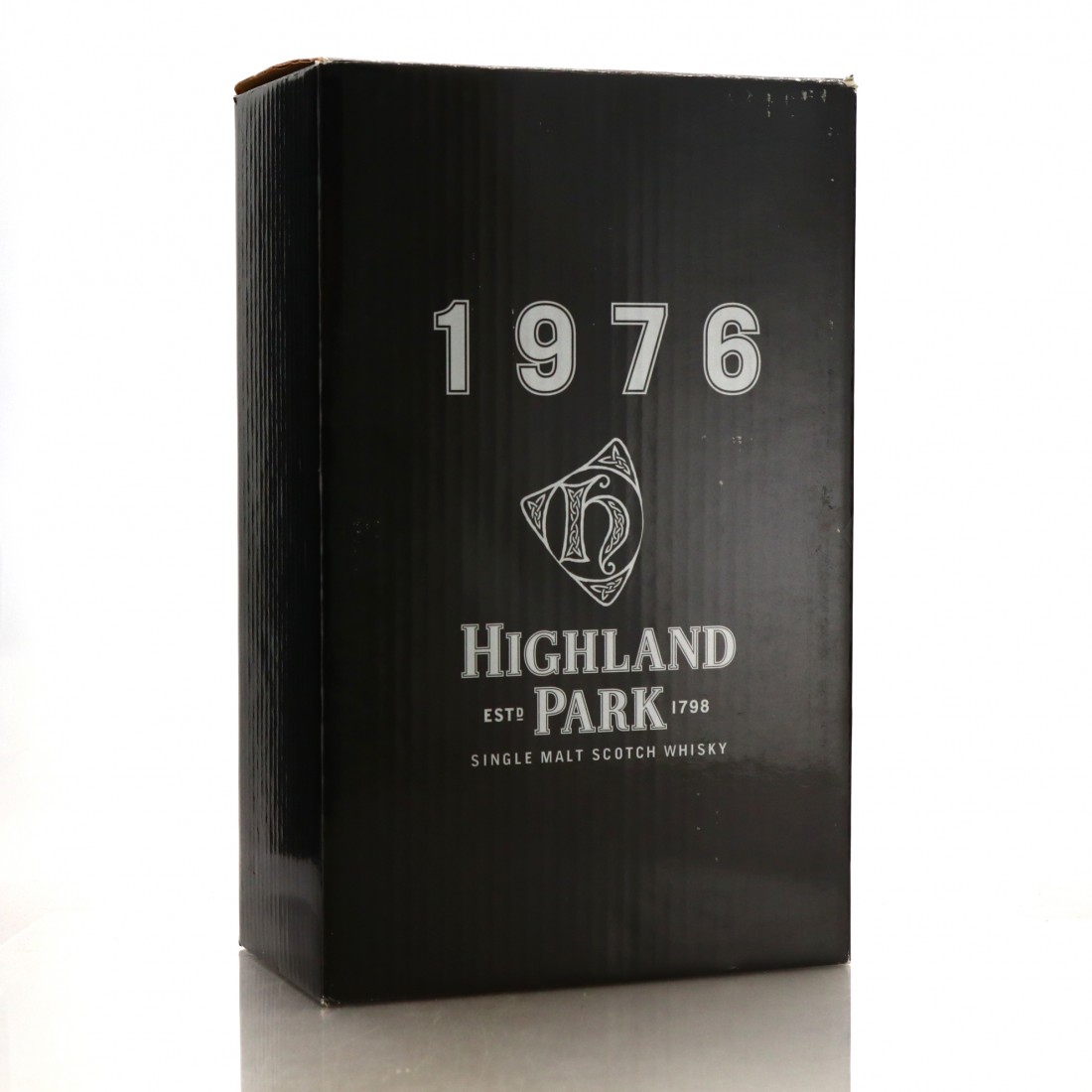 This was a vatting of thirteen casks - hogsheads and butts - which yielded only 893 bottles.