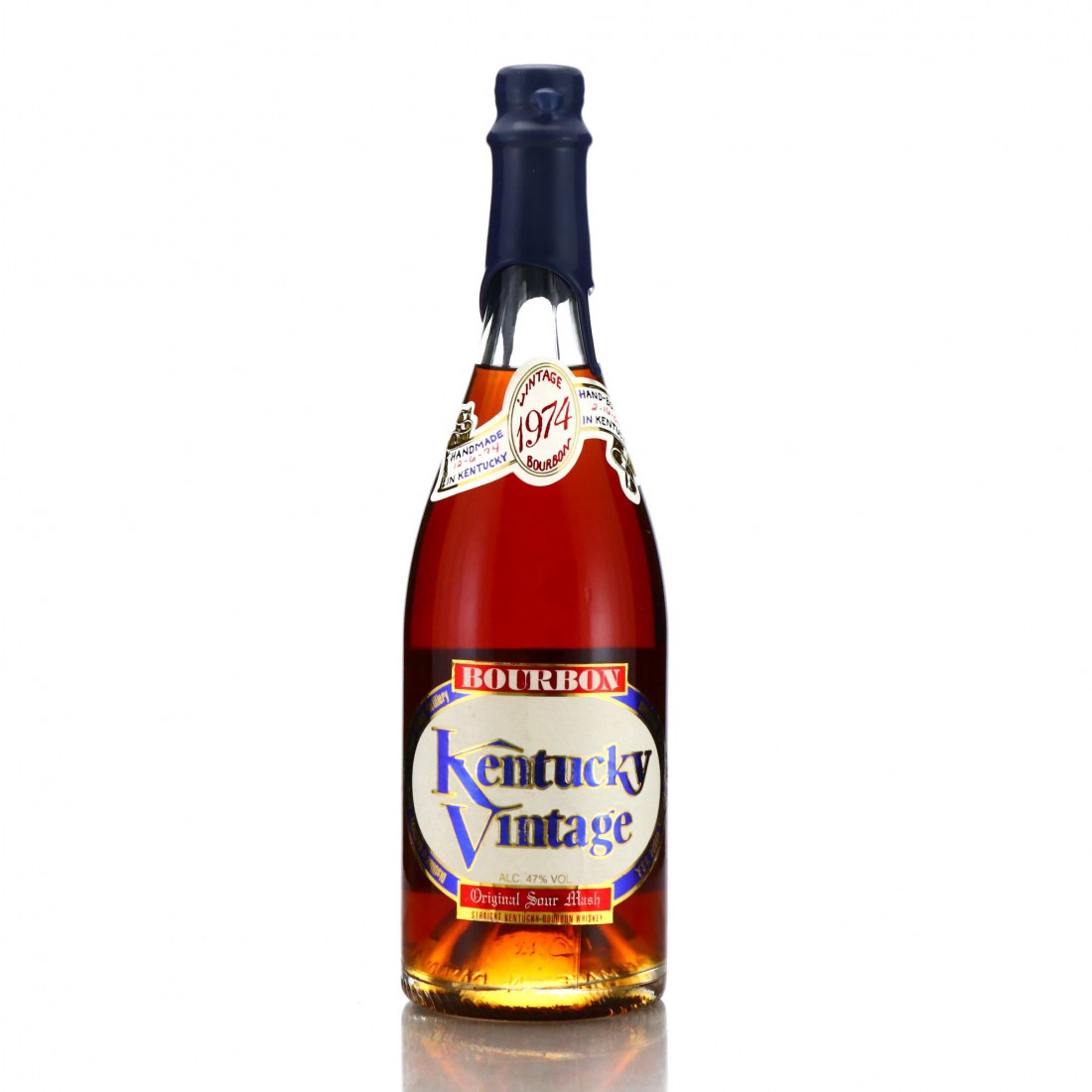 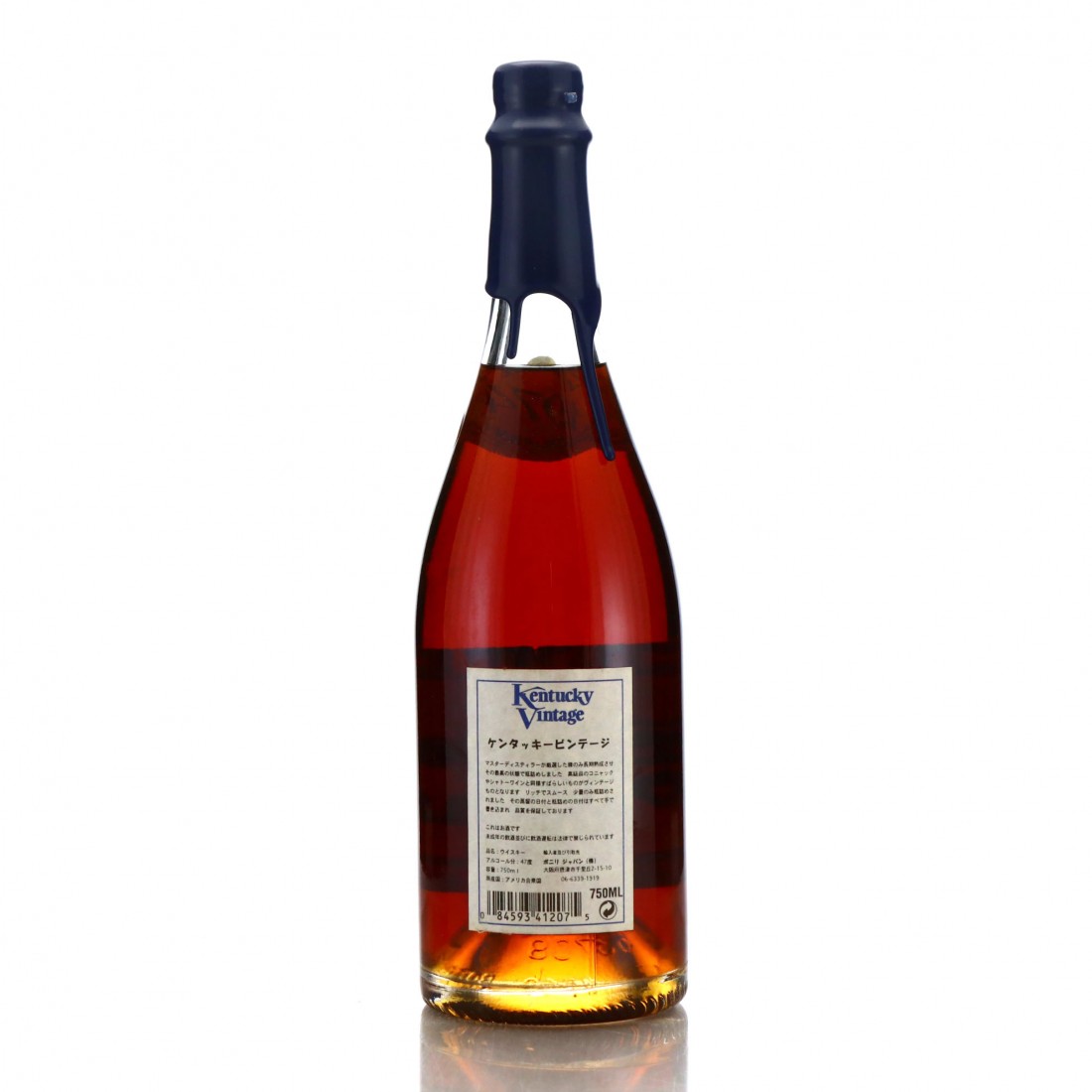 Kentucky Vintage is one of the flagship brands produced by Kentucky Bourbon Distillers (KBD), the owners and operators of Willett distillery. When this bottled was filled, the distillery was silent, and KBD were using it exclusively as a bottling plant.

Nearly all of the Willett stock from before its closure in the 1980s was re-distilled for industrial use, with only a select numbers of barrels remaining in the warehouses when the Kulsveen family bought the distillery and established KBD in 1983. The majority of KBD bottlings were therefore produced using bourbon from neighbours, Heaven Hill, however this is a rare example of a bottling of Willett distilled bourbon. Bottled in 2000, this is a rare Willett vintage from prior to the company's misguided switch to producing "gasohol" in the 1970s, which was the key reason for its eventual closure.

KBD restarted the stills at Willett in 2012, and has recently been bottling Willett bourbon again.