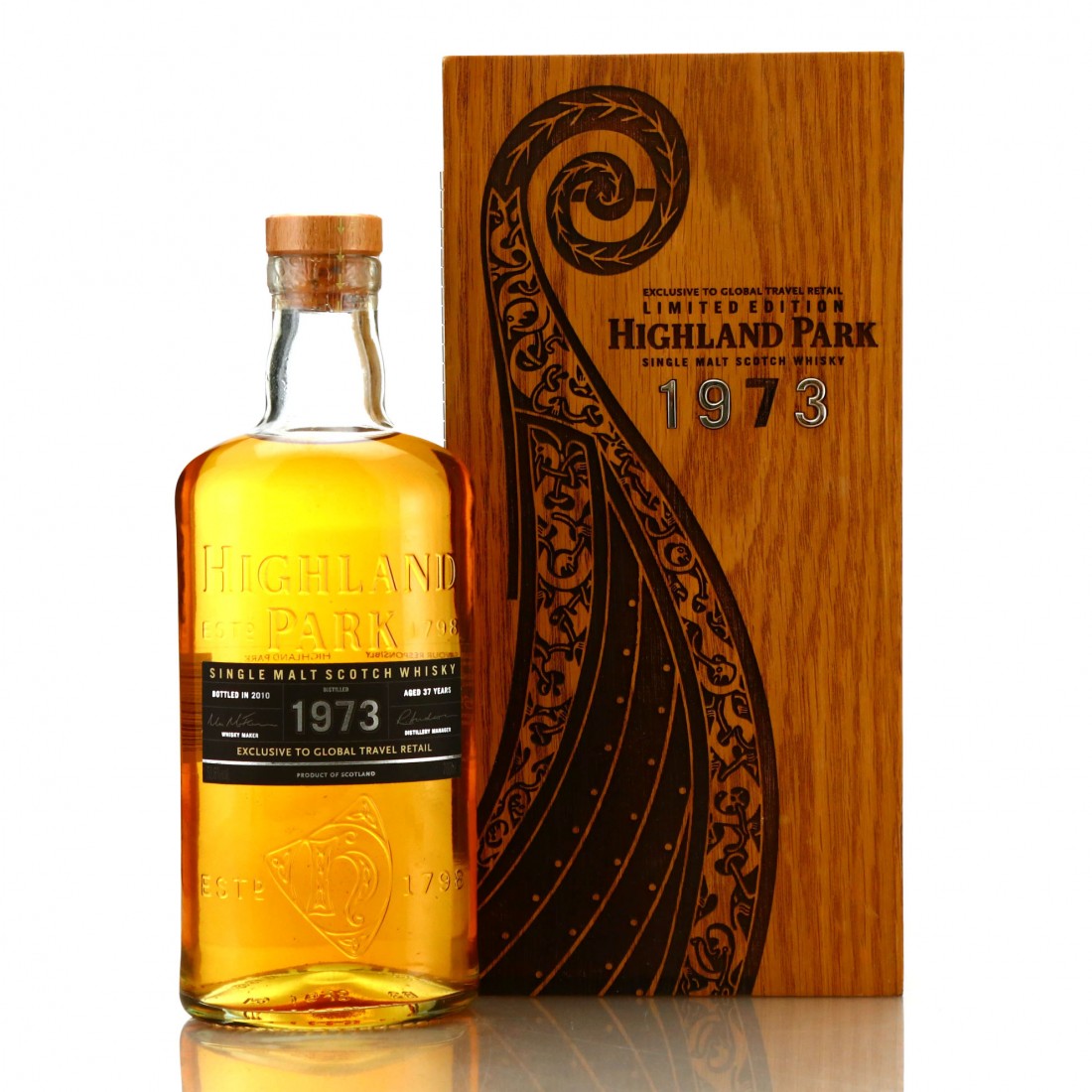 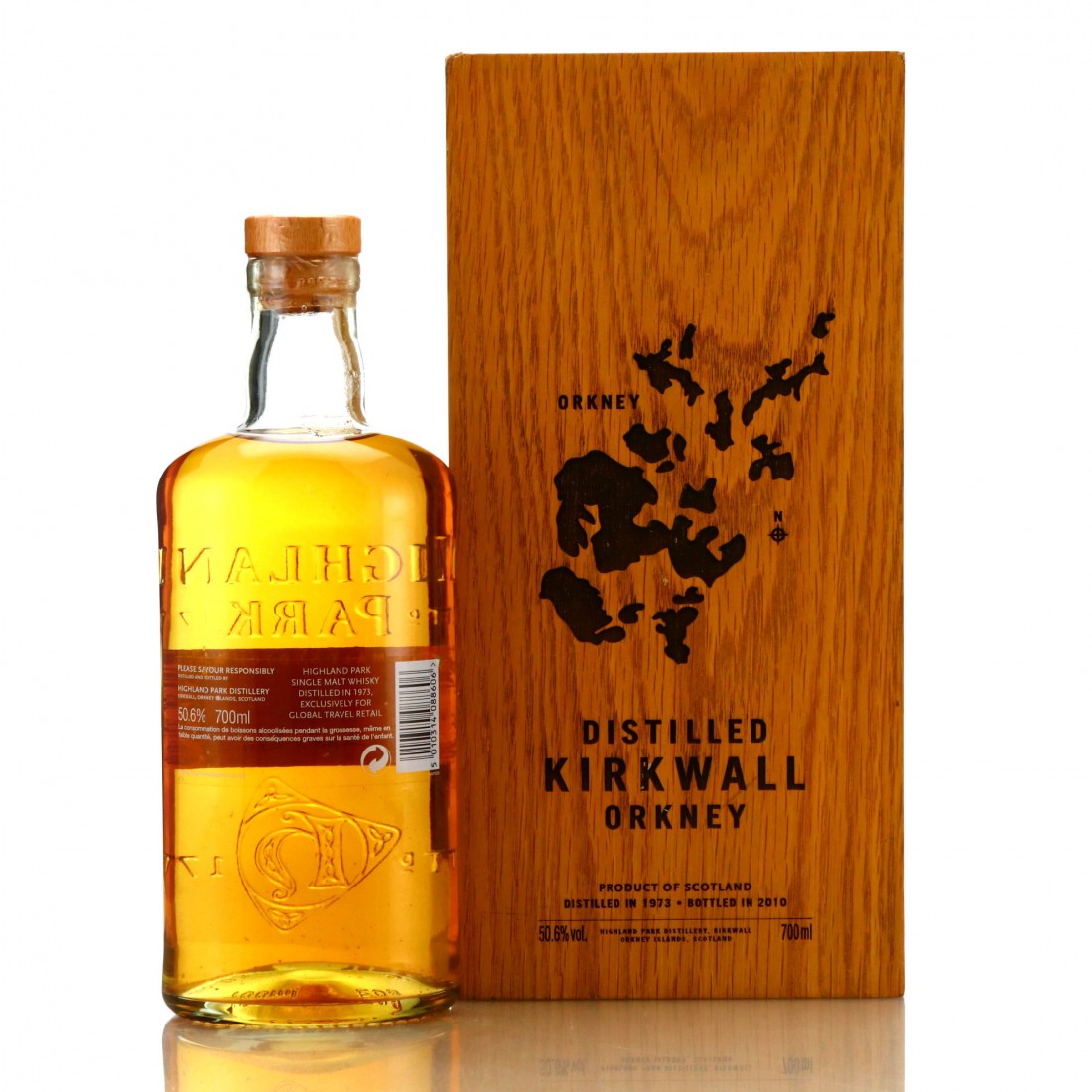 This is a very rare Travel Retail bottling. The whisky was distilled in 1973. It was aged for 37 years and bottled in 2010.