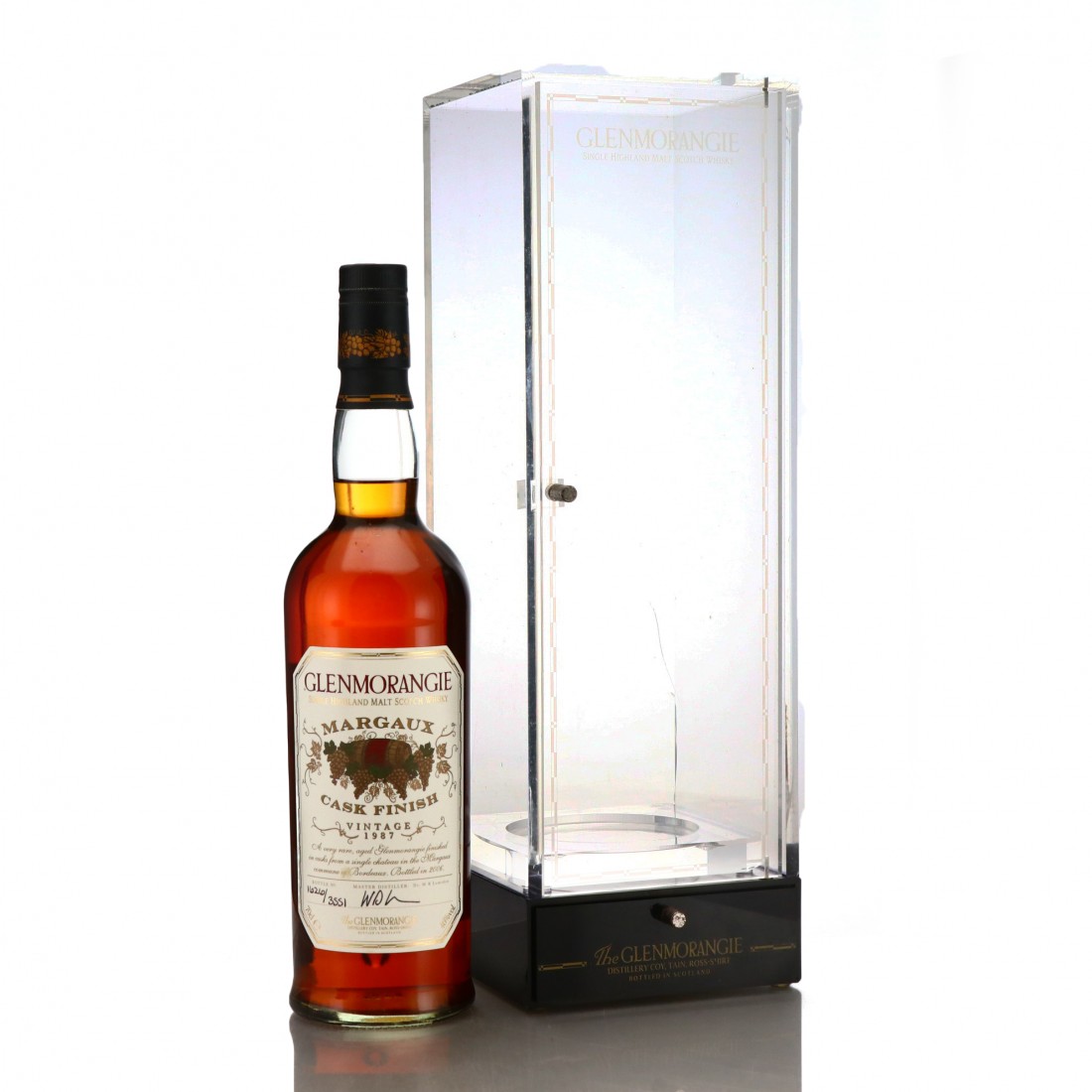 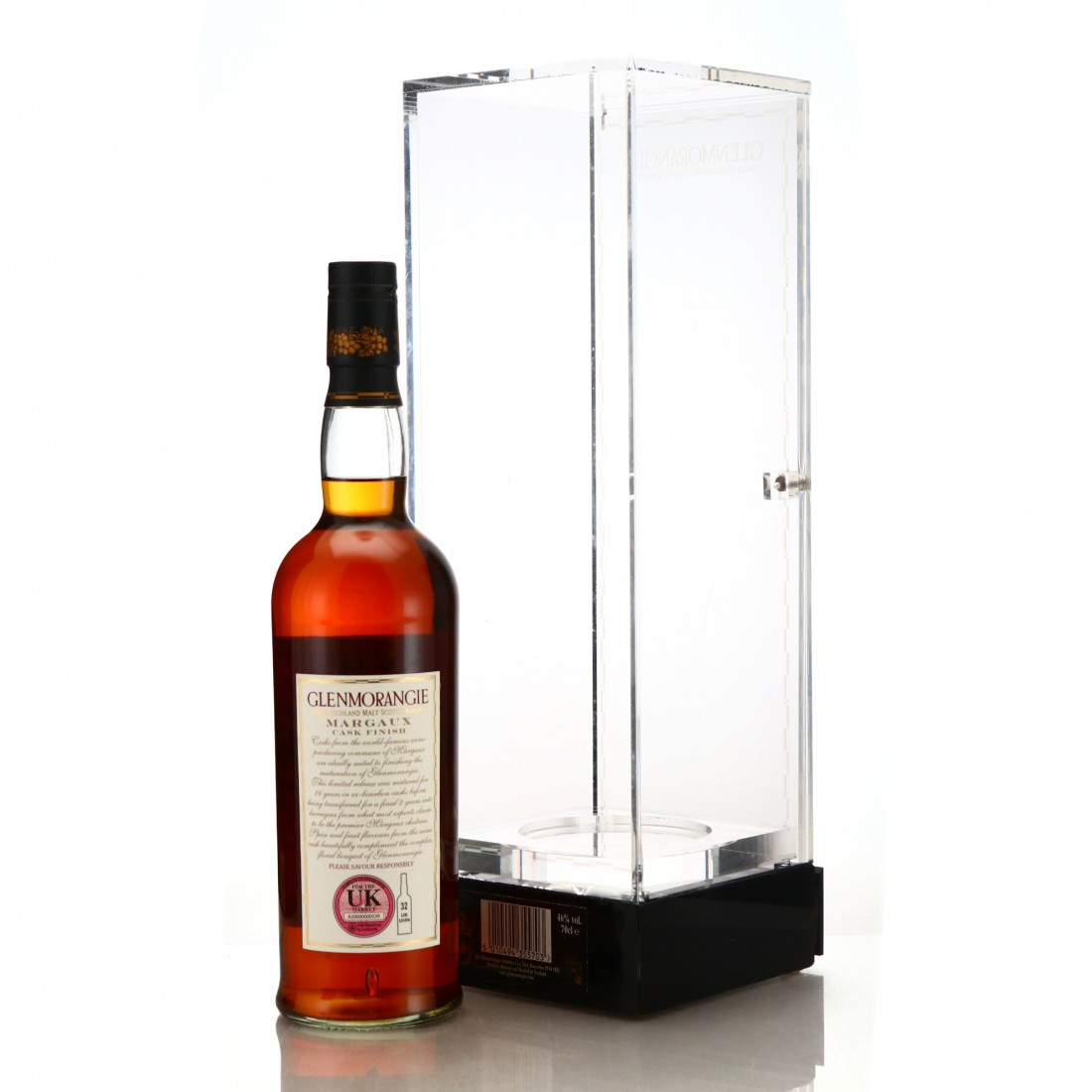 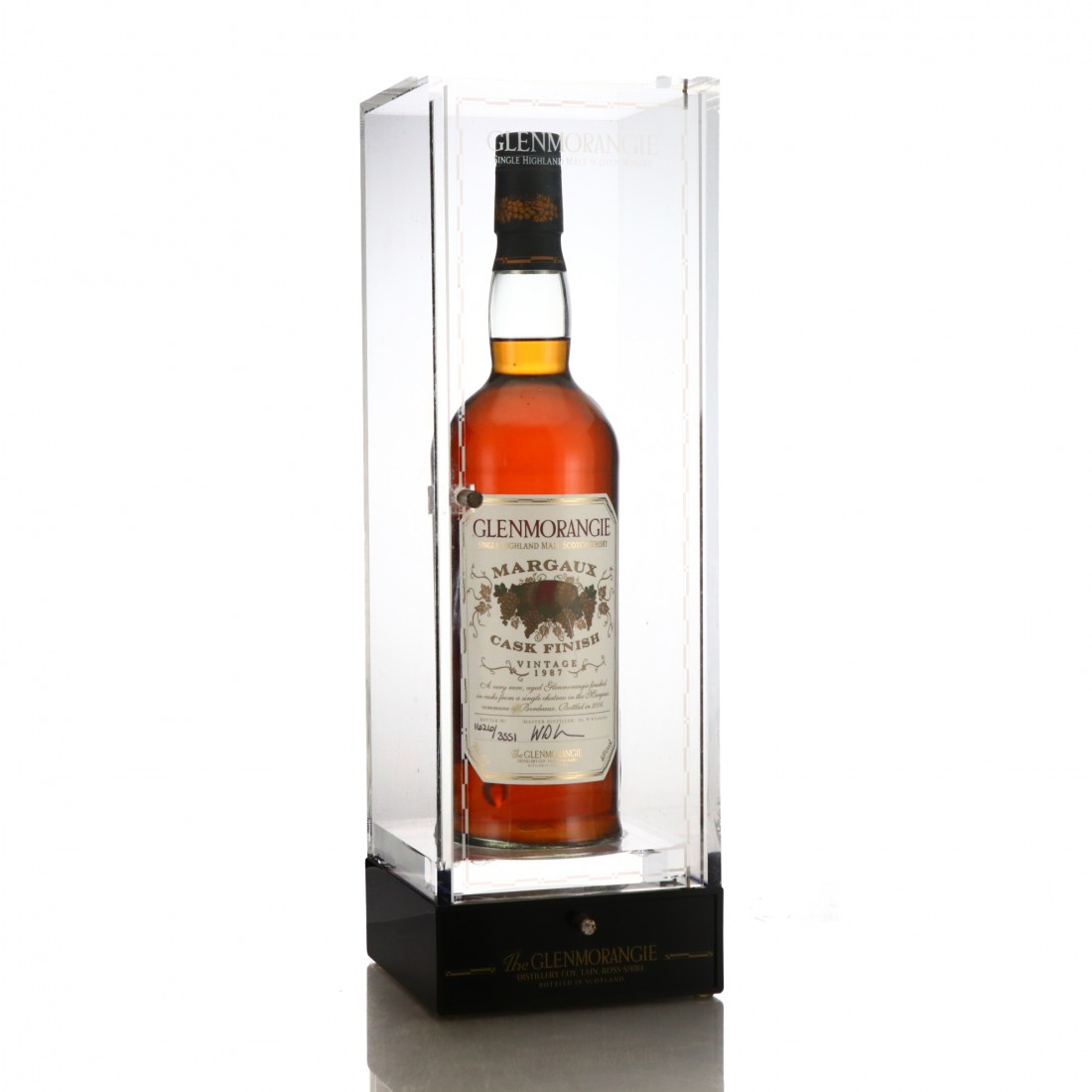 This expression was distilled in 1987 and then bottled in 2006 after being finished in wine casks from the Premier Cru Chateau Margaux.