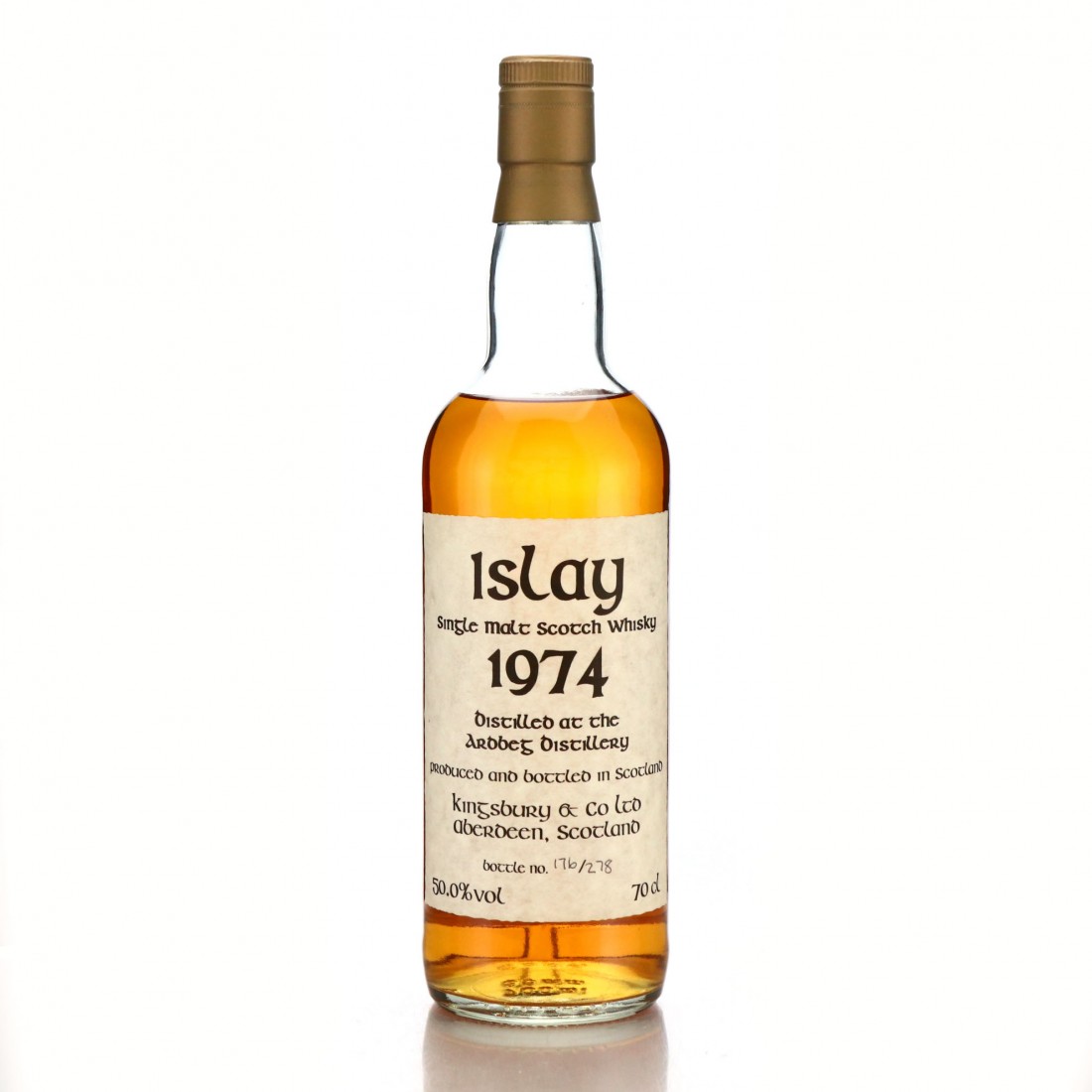 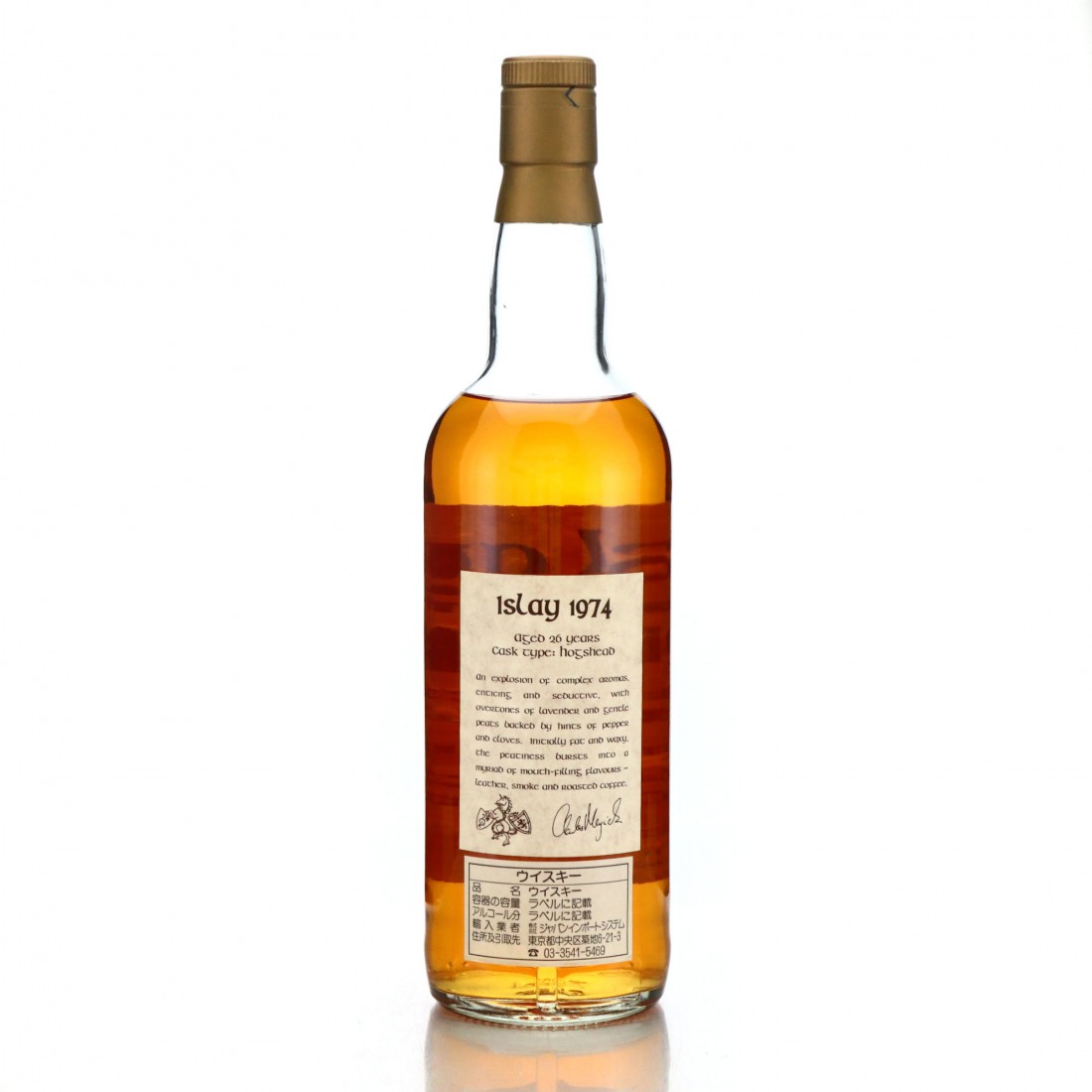 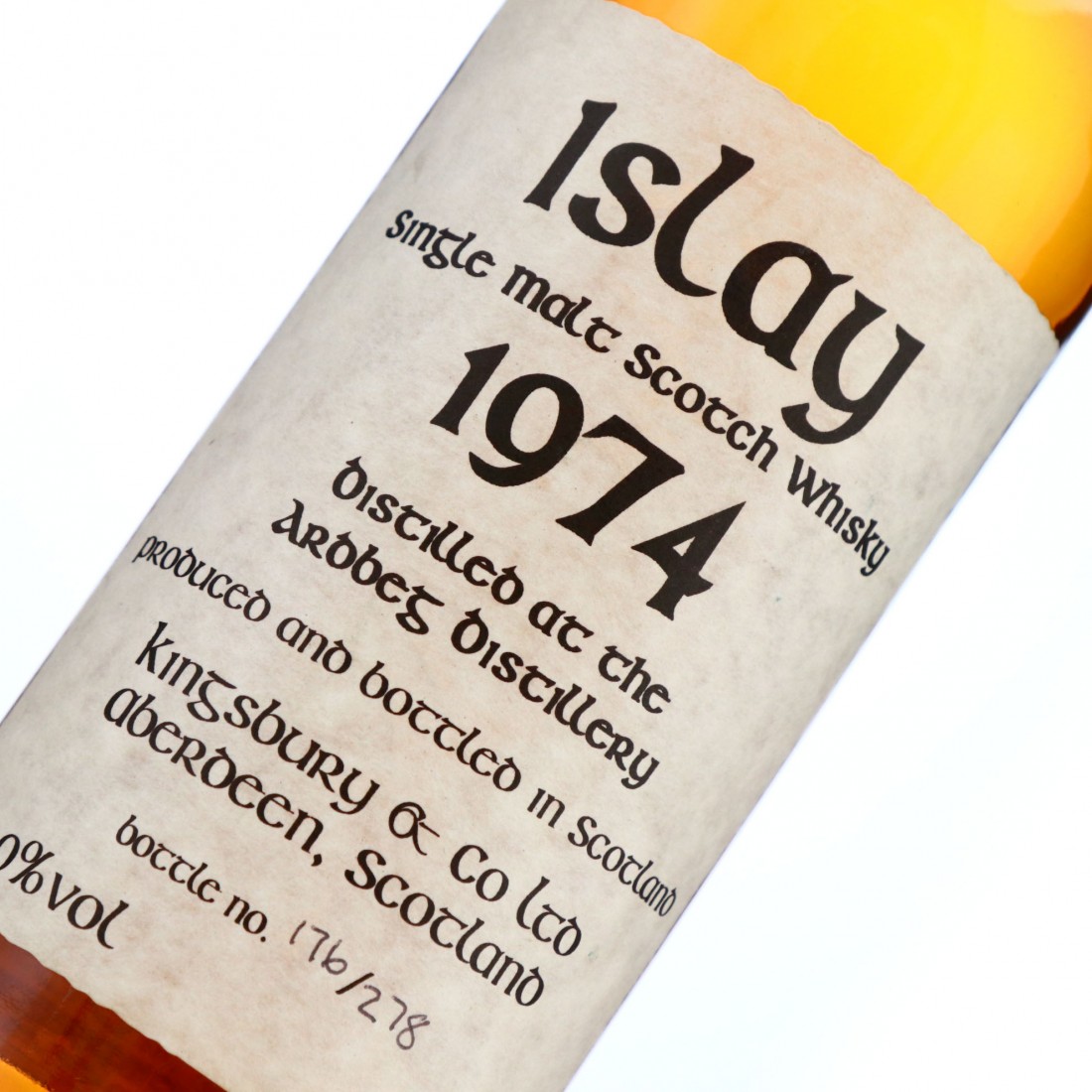 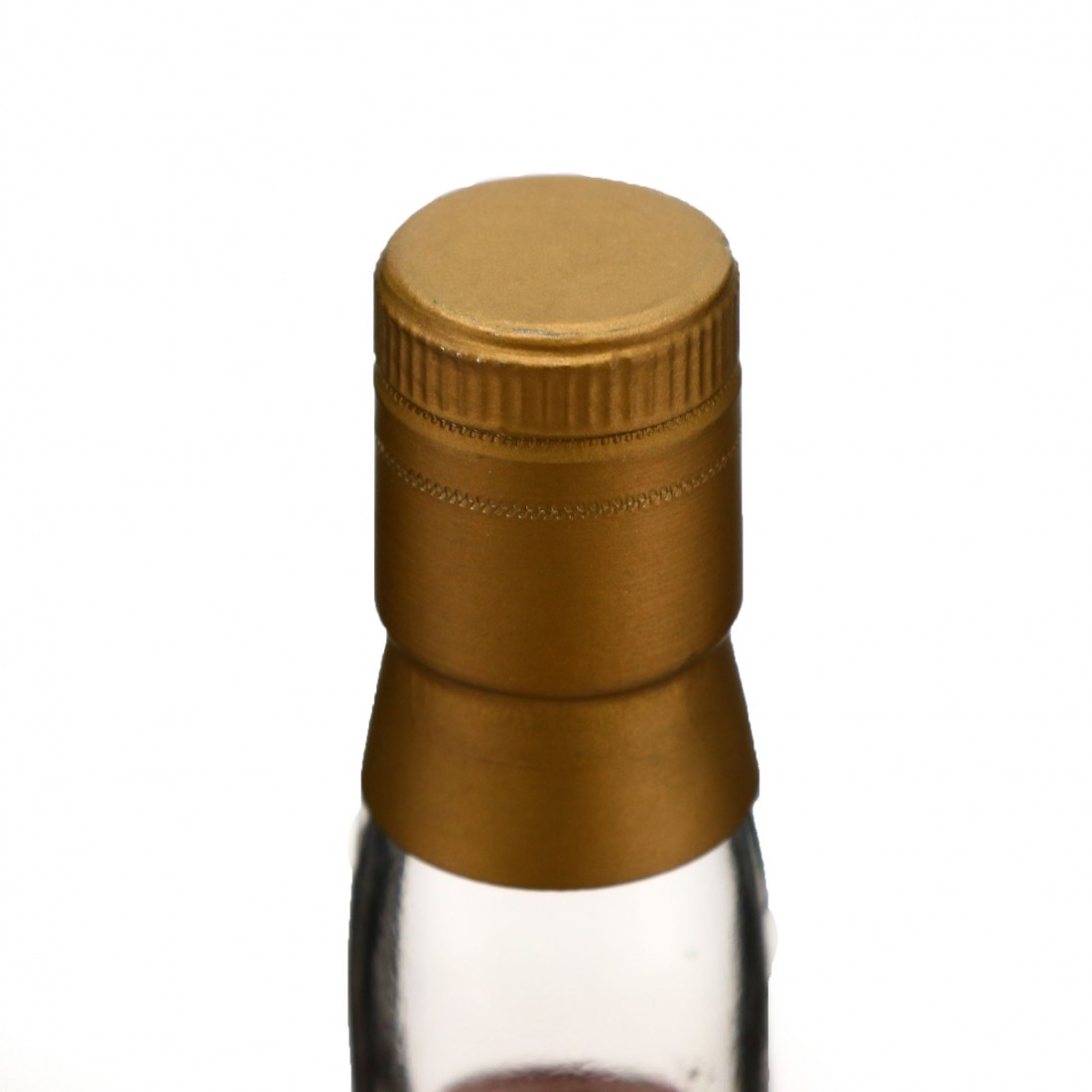 Kingsbury are Japan's most sought after independent bottler. They were founded in 1989 by Eaglesome, the high-end deli in Campbeltown that was purchased by J & A Mitchell & Co of Springbank distillery, and turned into one of the region's finest whisky merchants. They initially bottled Kingsbury's exclusively for the Japanese market, before the label was acquired by native firm, the Japanese Import System. They have released a number of some of the most collectible whiskies, including some classic vintages from Bowmore, and two dark sherry casked Ardbeg.

This 1974 vintage Ardbeg was bottled with their classic "cletic label" after 26 years in a single hogshead. Revied by Serge Valentin, this bottle scored an impressive 95 points on WhiskyFun.com