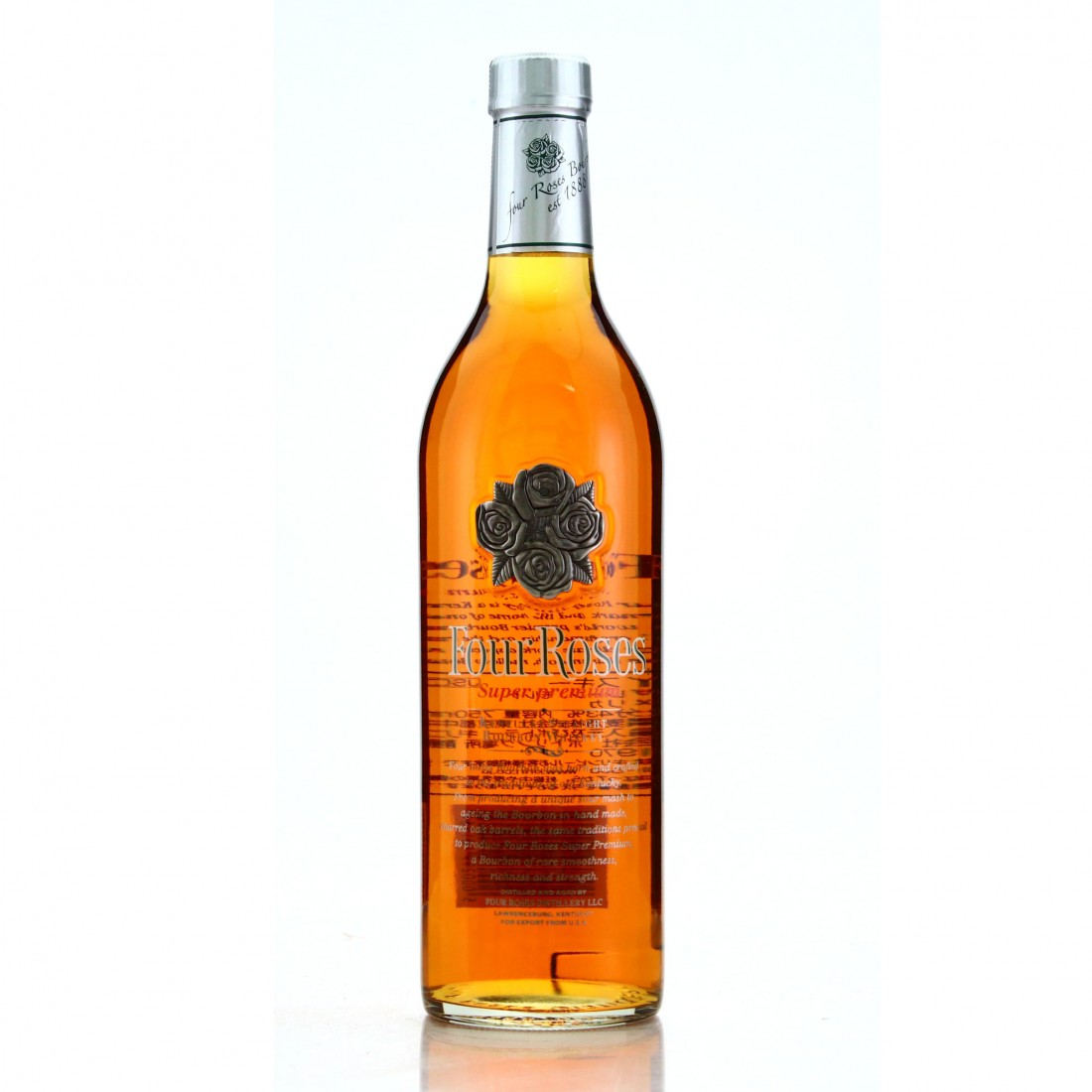 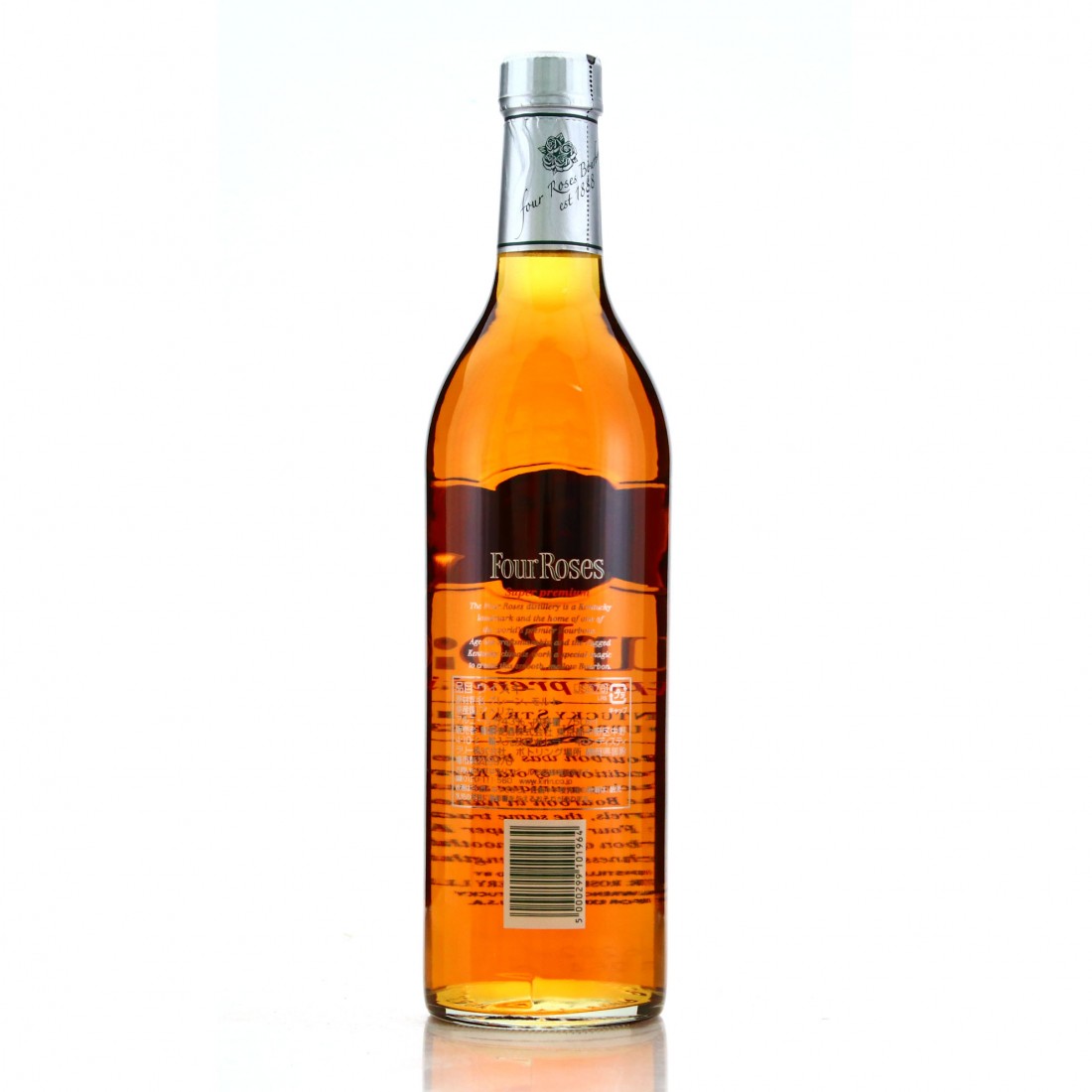 In February 2002, Kirin Brewery Company of Japan purchased the Four Roses brand. Although this is an exclusive release for the Japanese market, it was actually more uncommon to find Four Roses in the US when this was introduced in 1992. Four Roses bourbon was unavailable in its home country for a long time until Kirin reintroduced it  to the American market.