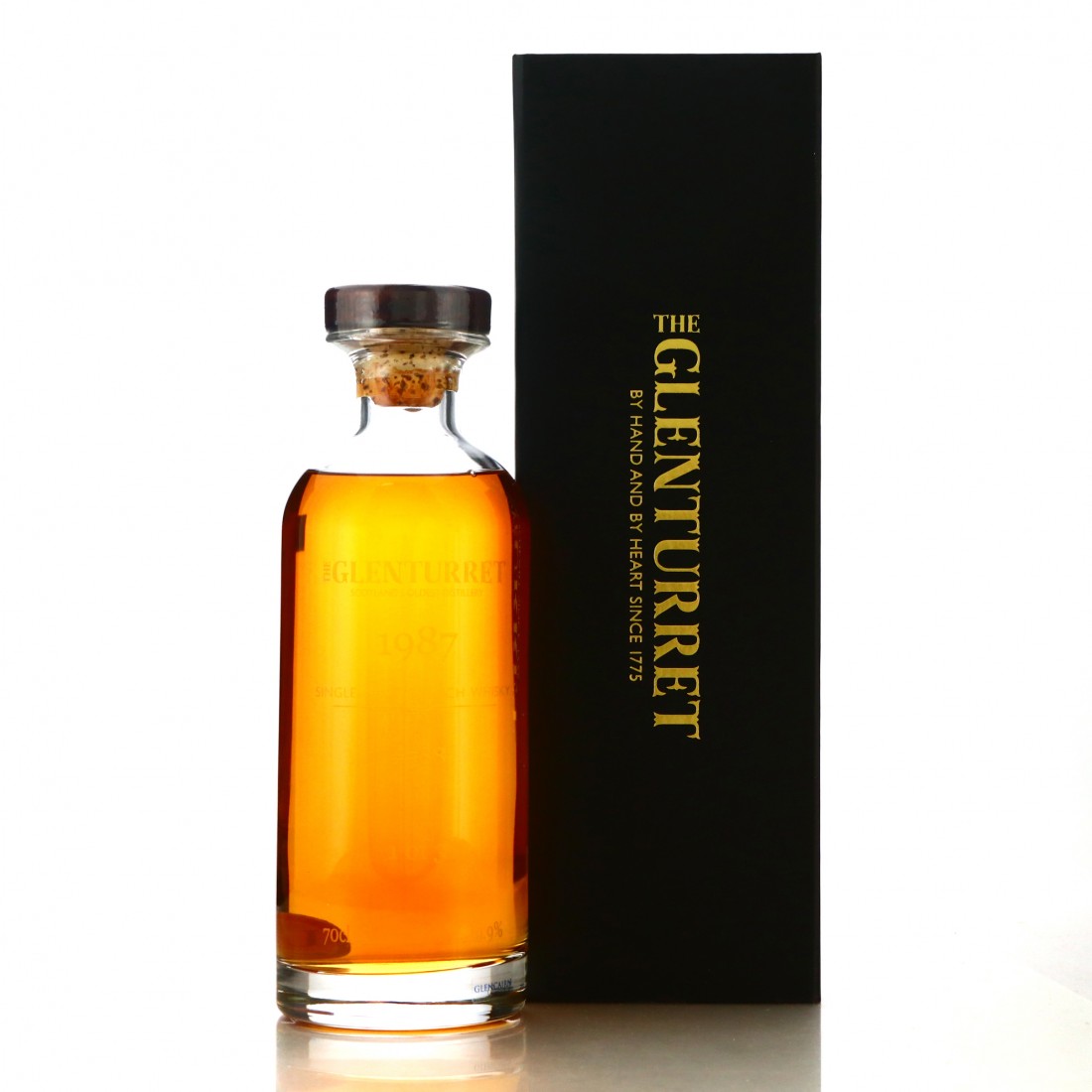 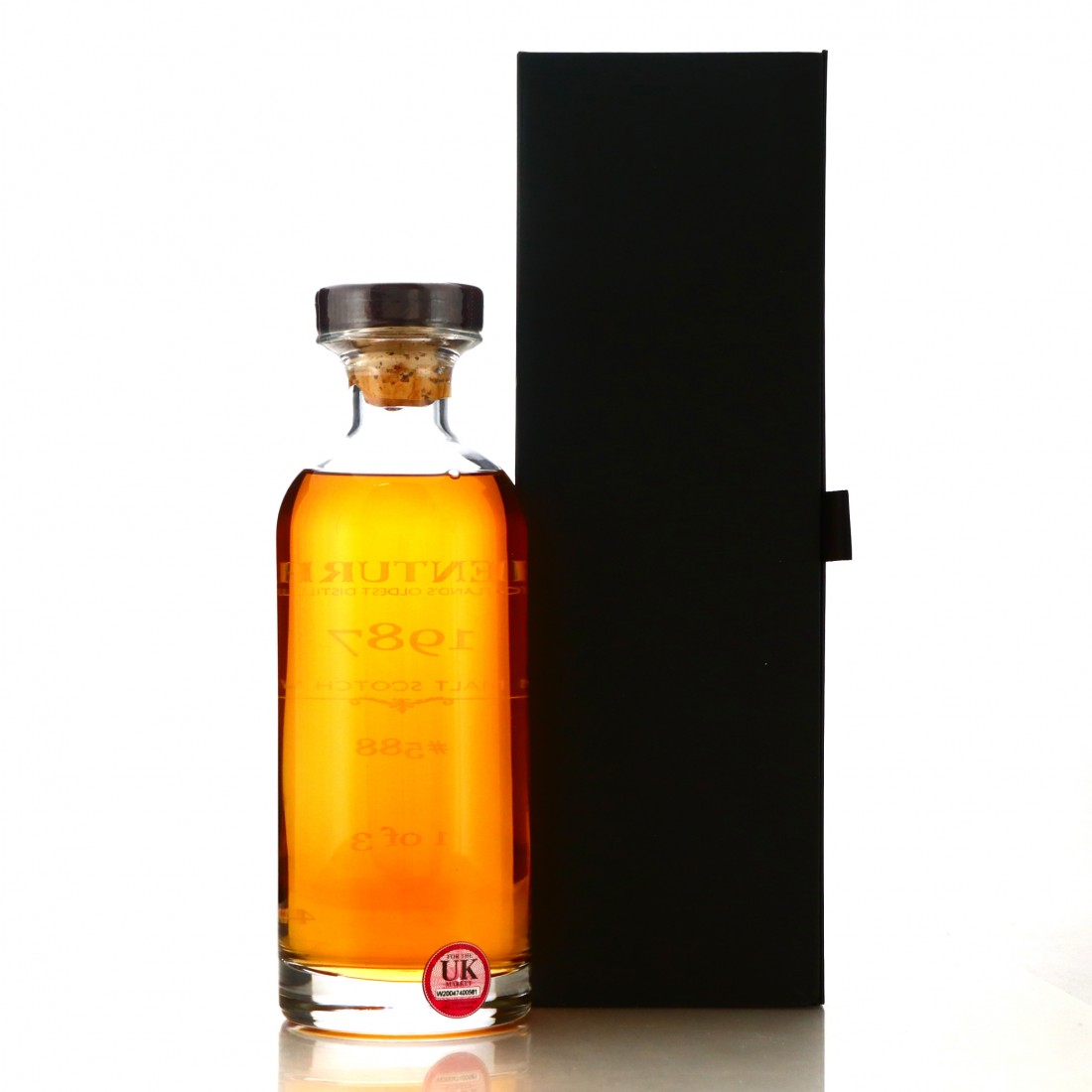 This extremely limited whisky was distilled in 1987 and aged in single cask #588 for 29 years. It was sold as a distillery exclusive. The bottlings became known as The Long Forgotten.

One of only three Glencairn Crystal decanters produced.