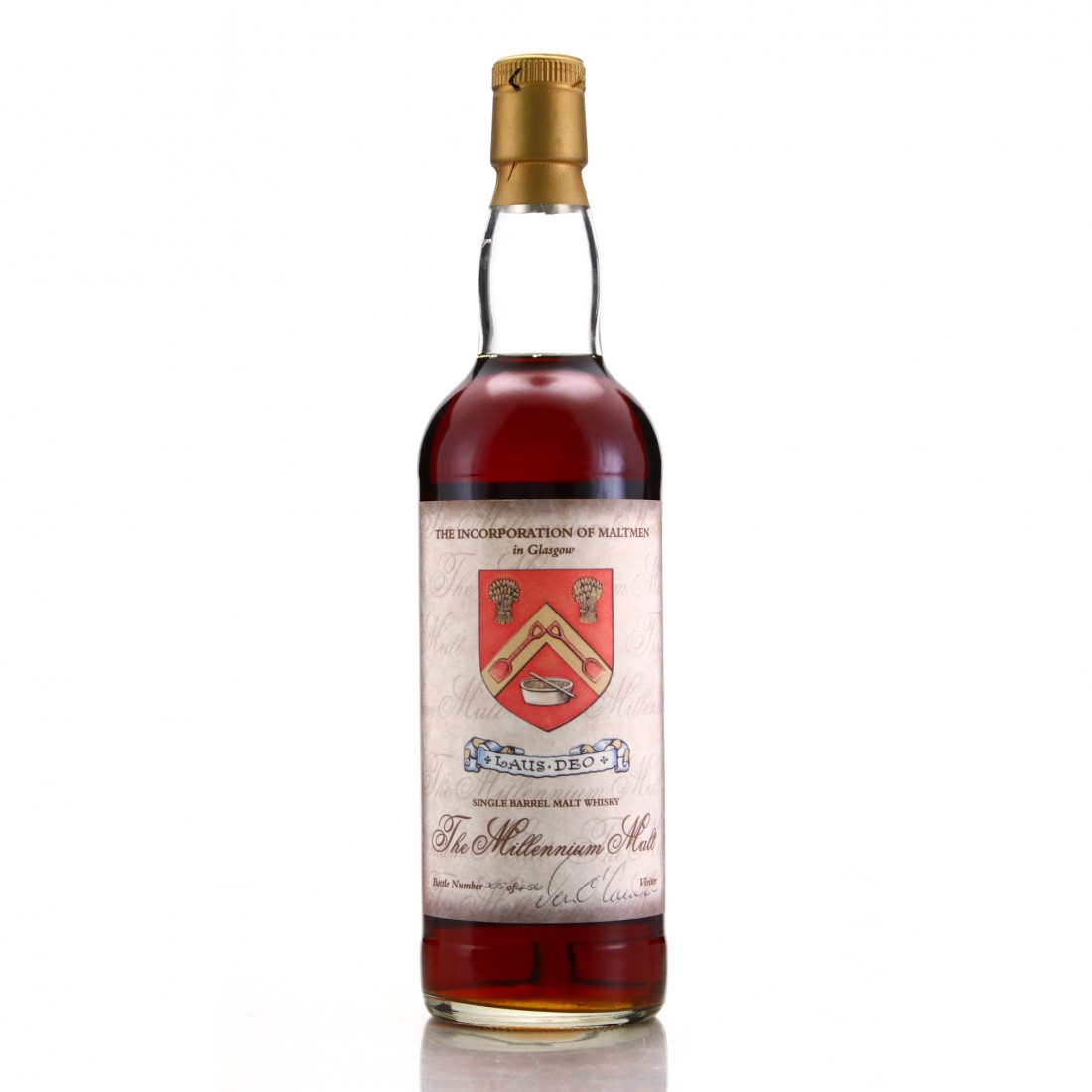 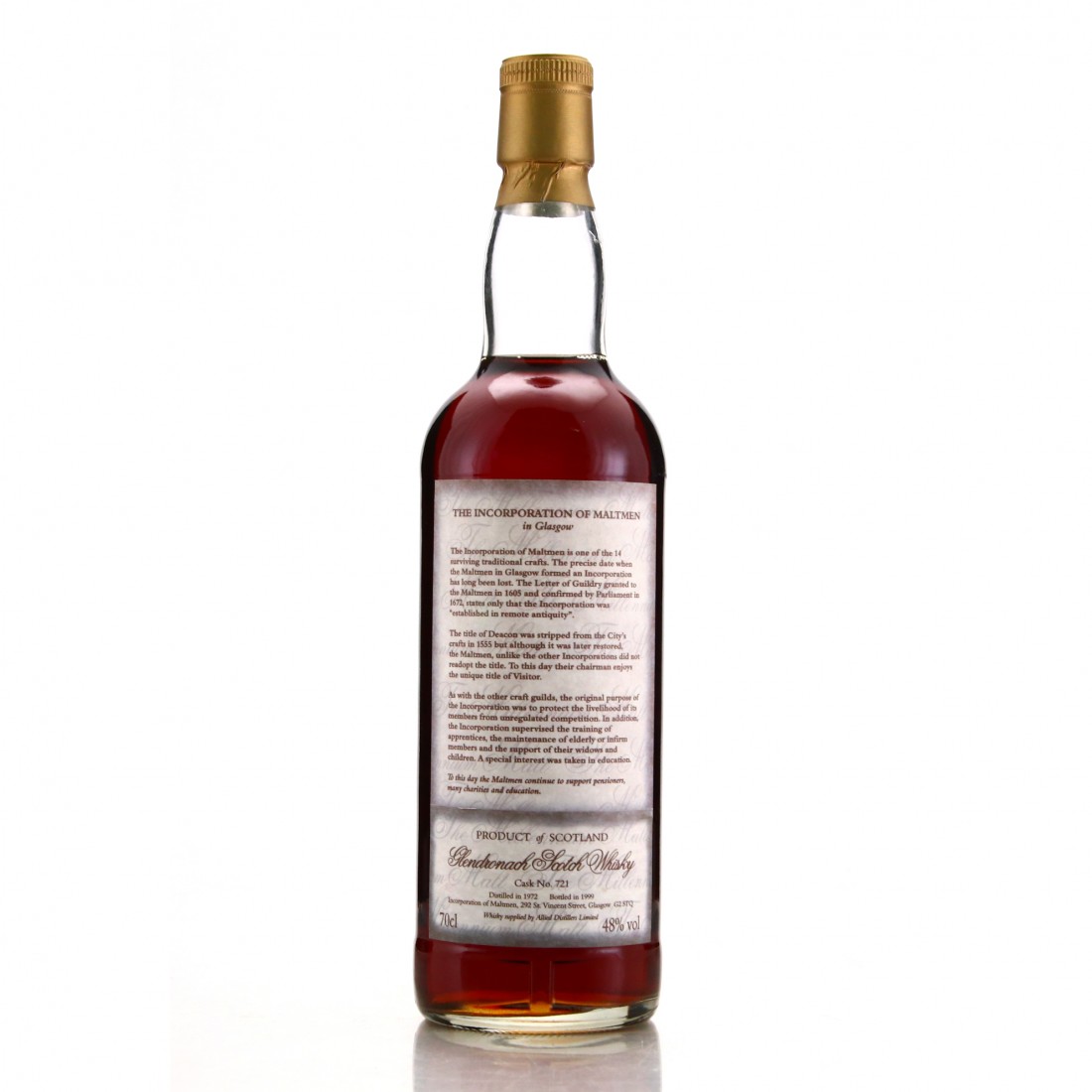 A special Millennium bottling of Glendronach for the Incorporation of Maltmen in Glasgow.