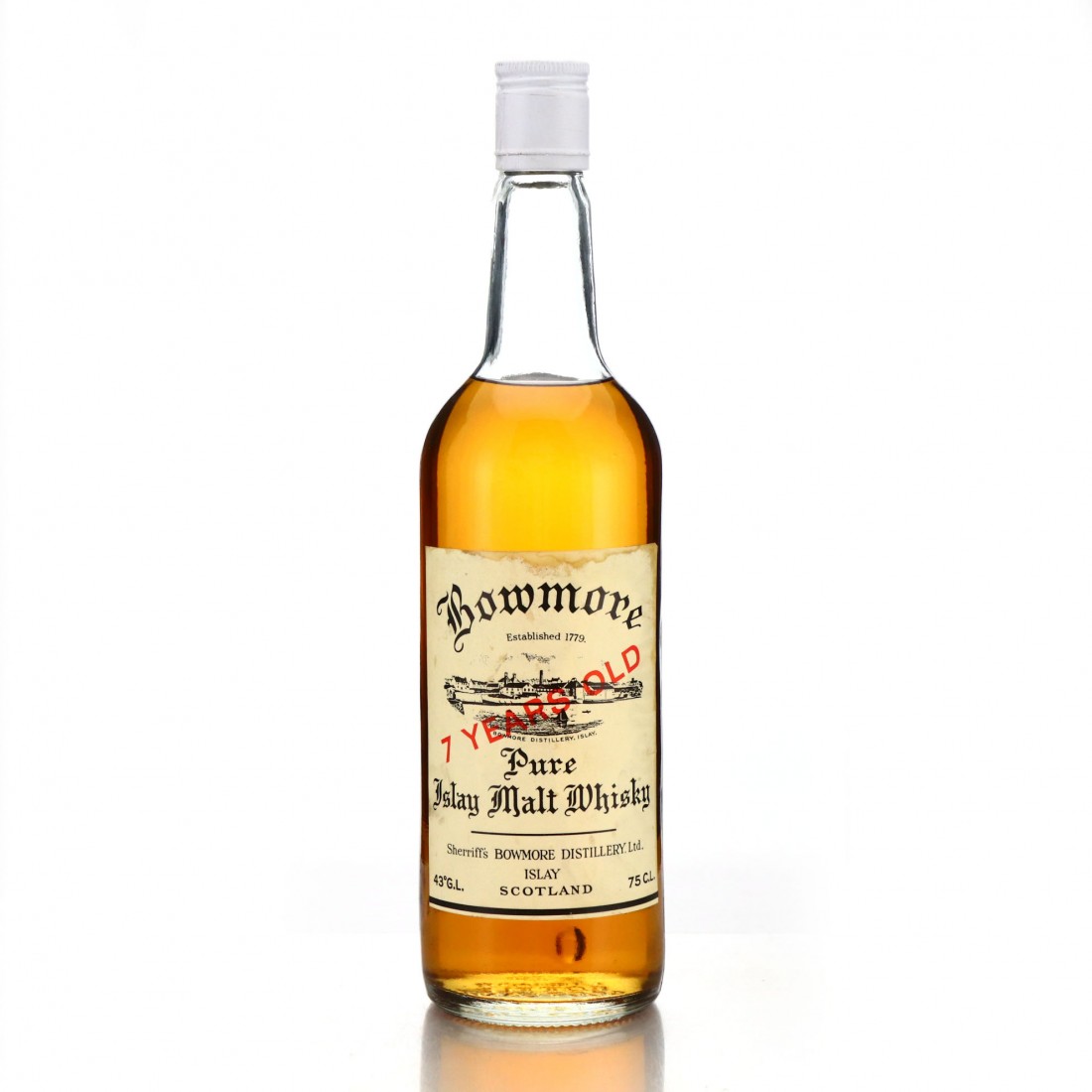 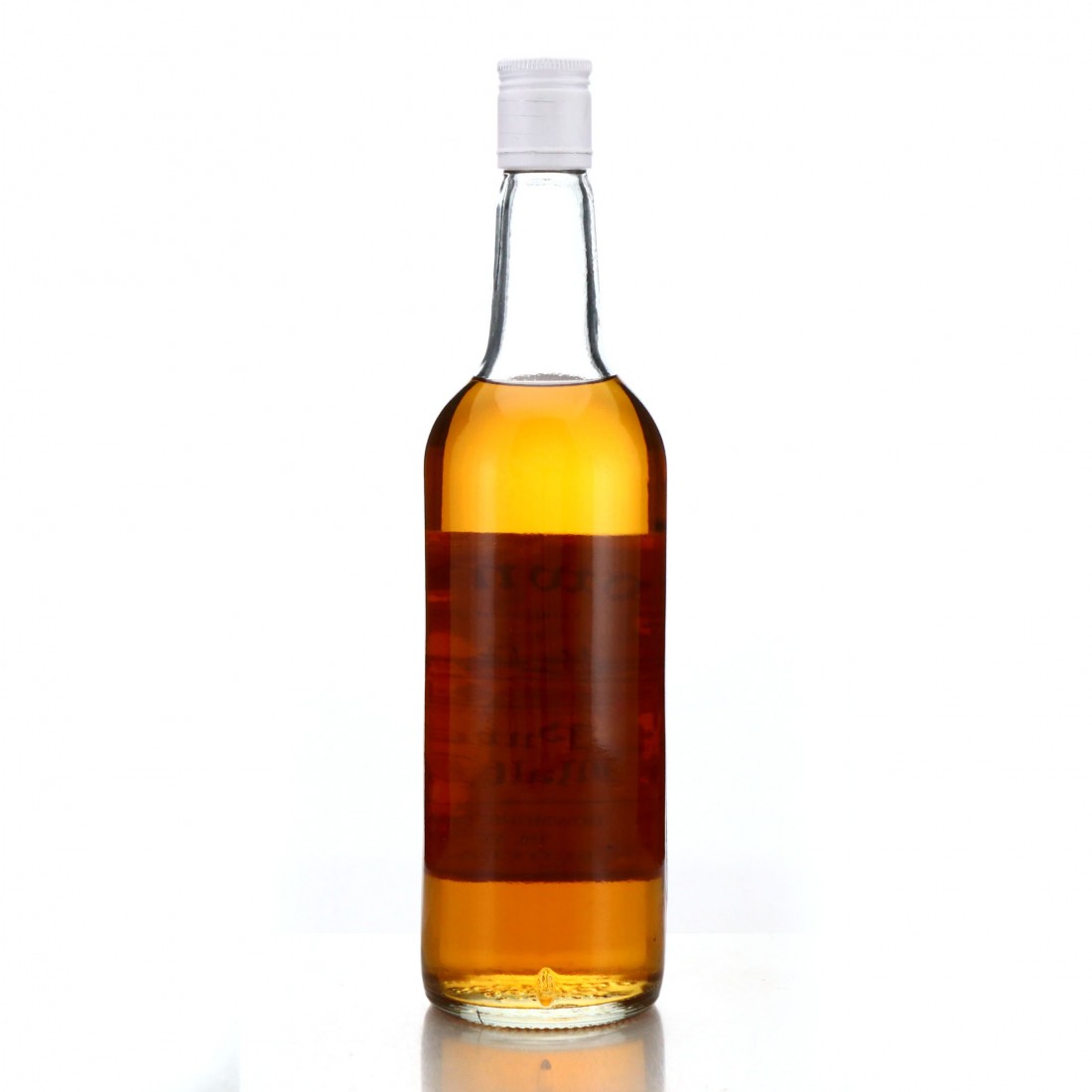 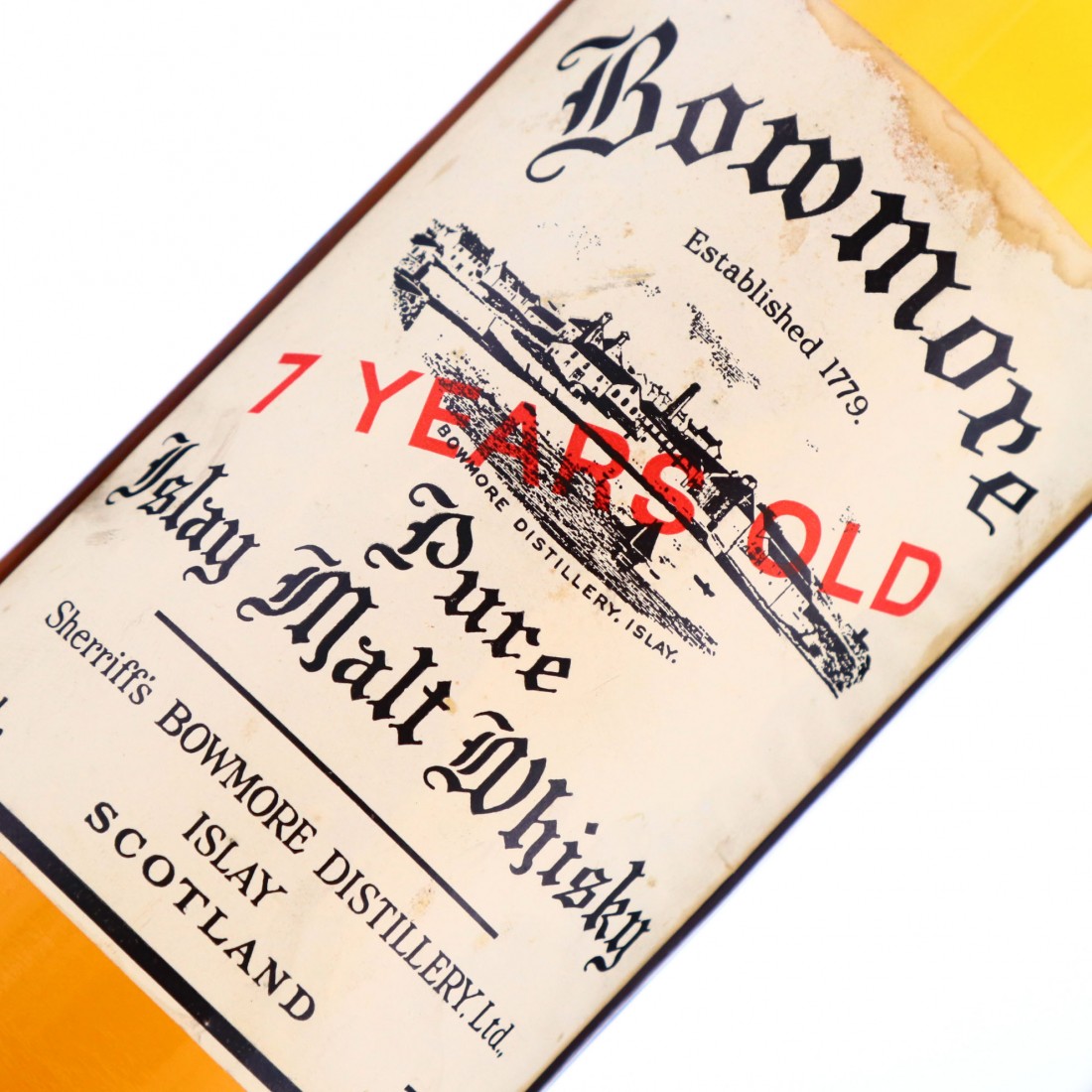 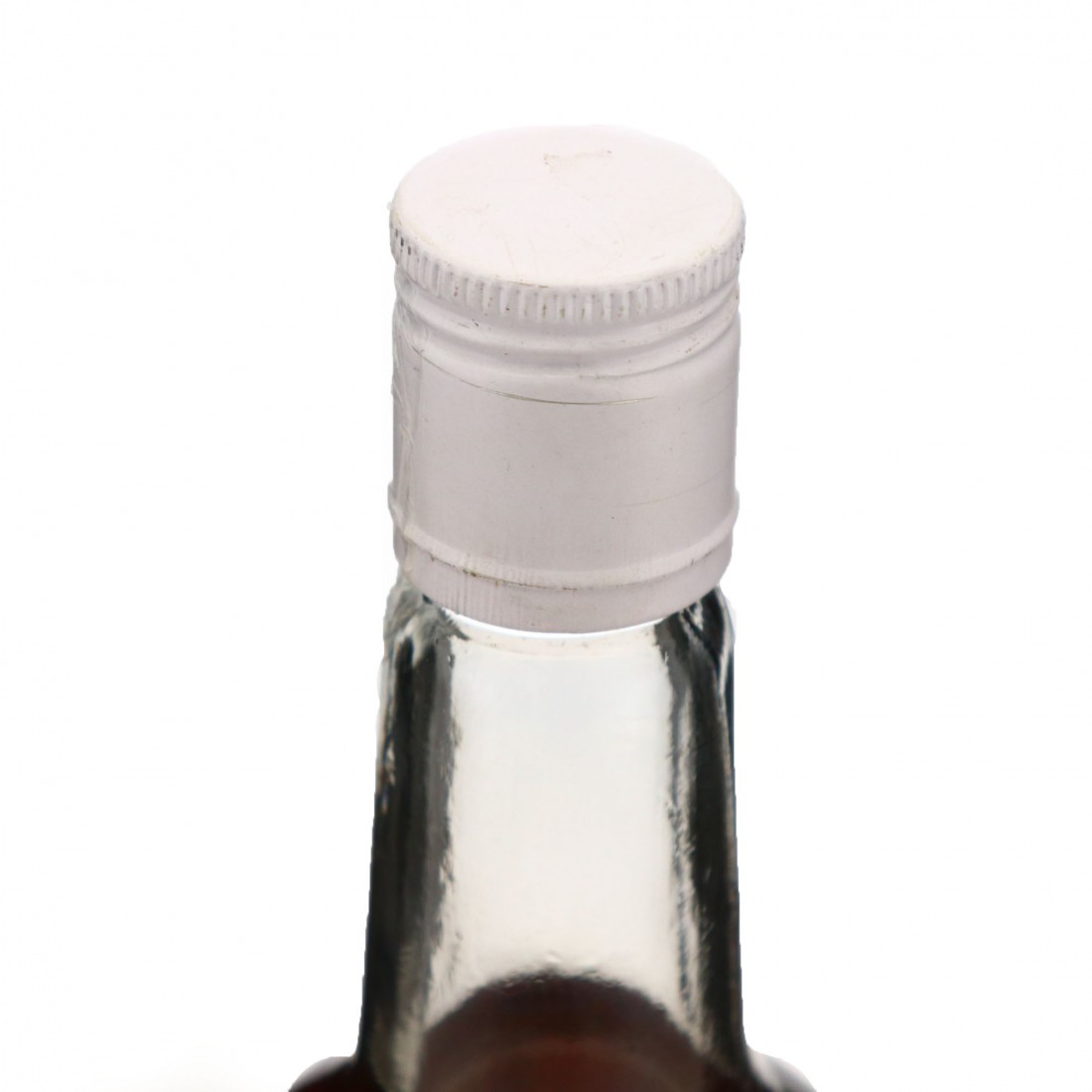 Introduced in the 1960s, this is a 7-year-old expression and still bears the historic company name of Sherriff's Bowmore Distillery Ltd, by this point a subsidiary of Stanley P. Morrison.