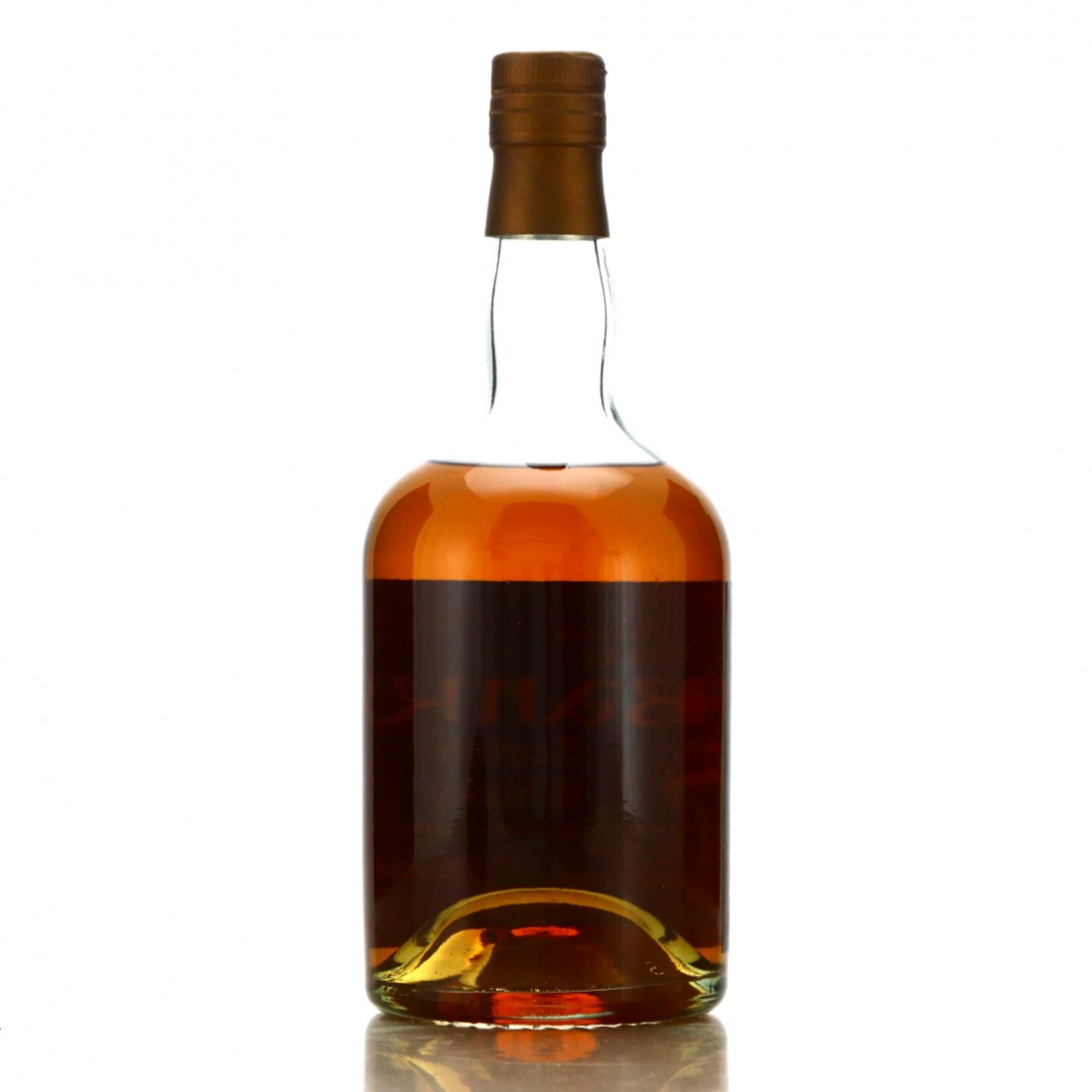 This whisky was distilled in June 1973 and bottled after 18 years of maturation in a ex-Rum butt.