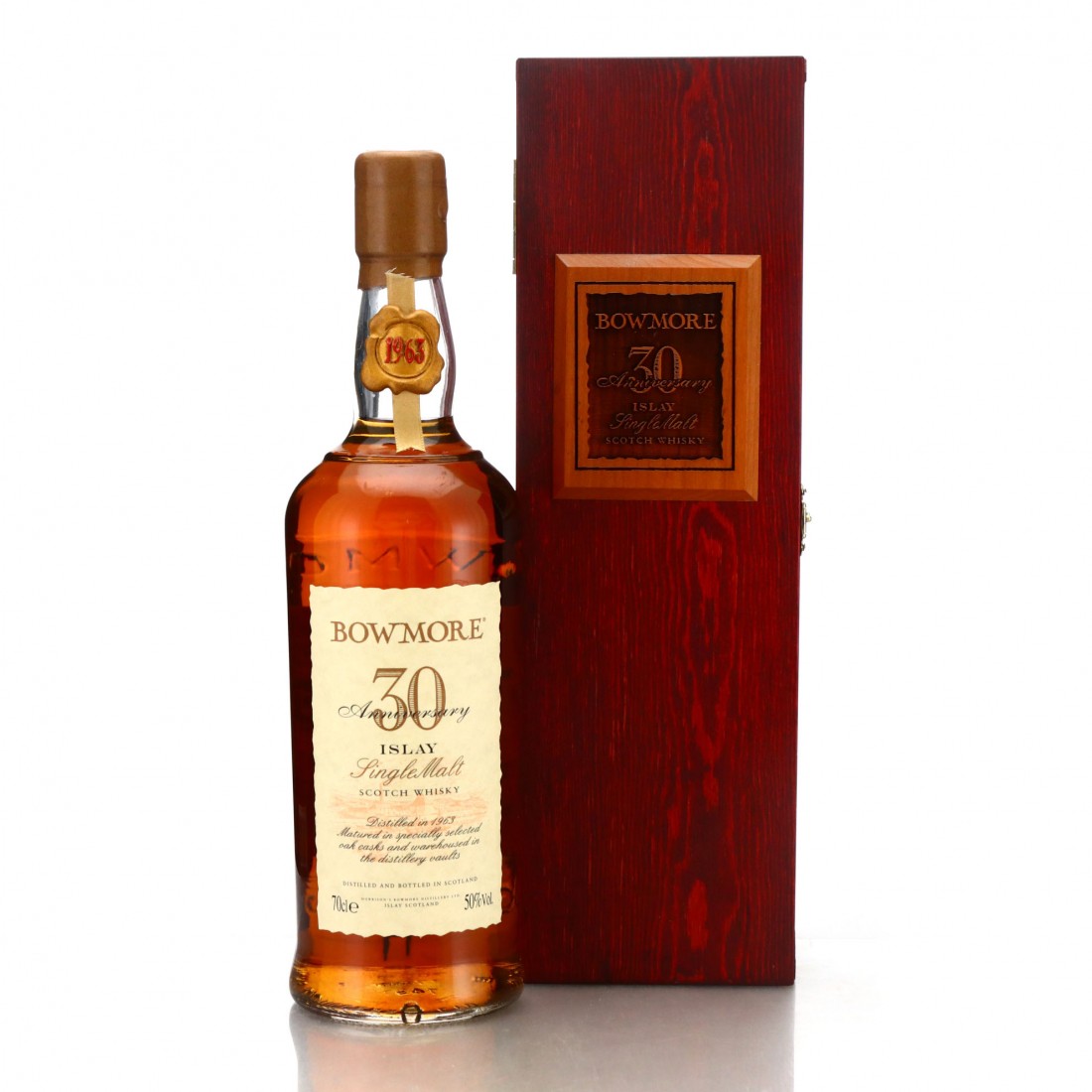 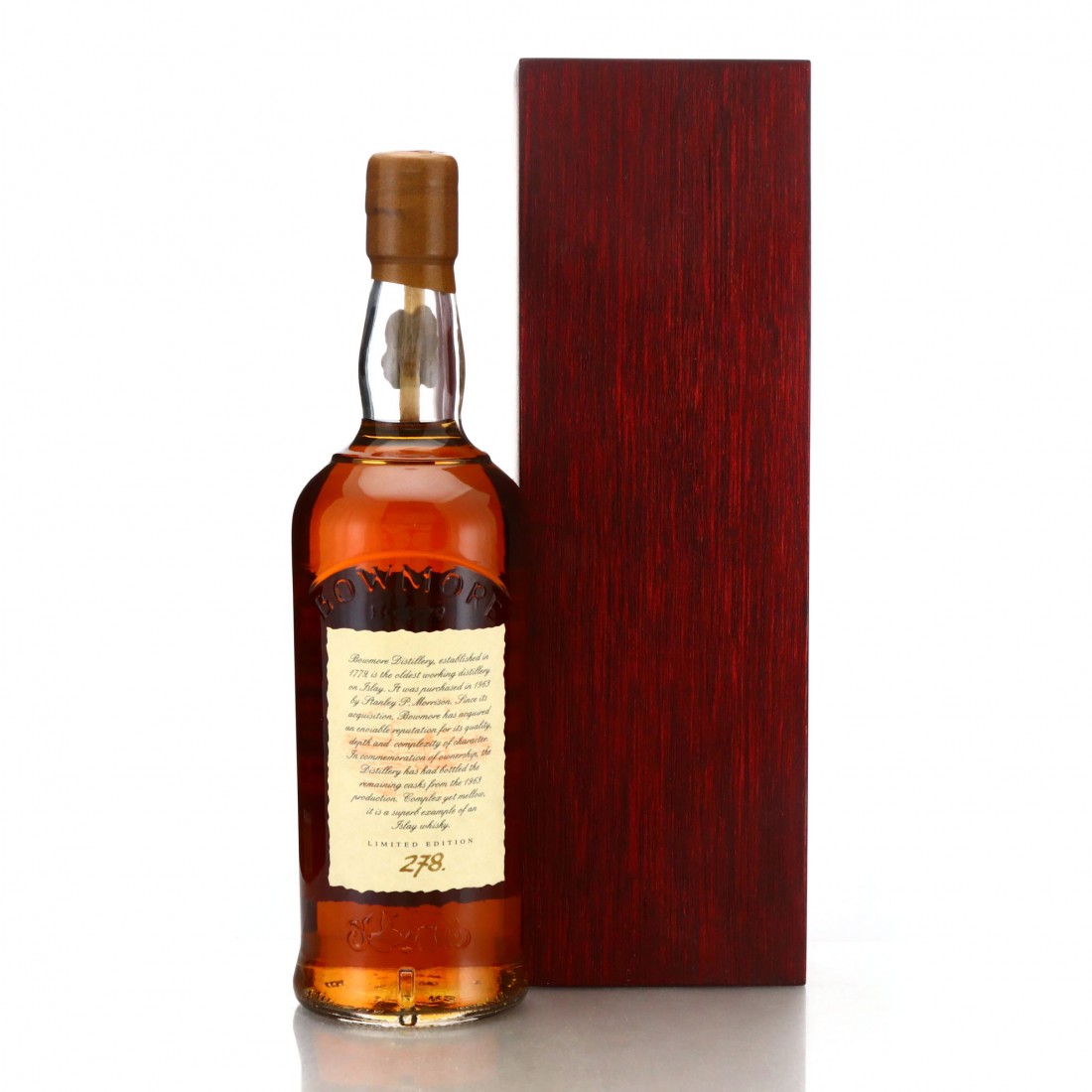 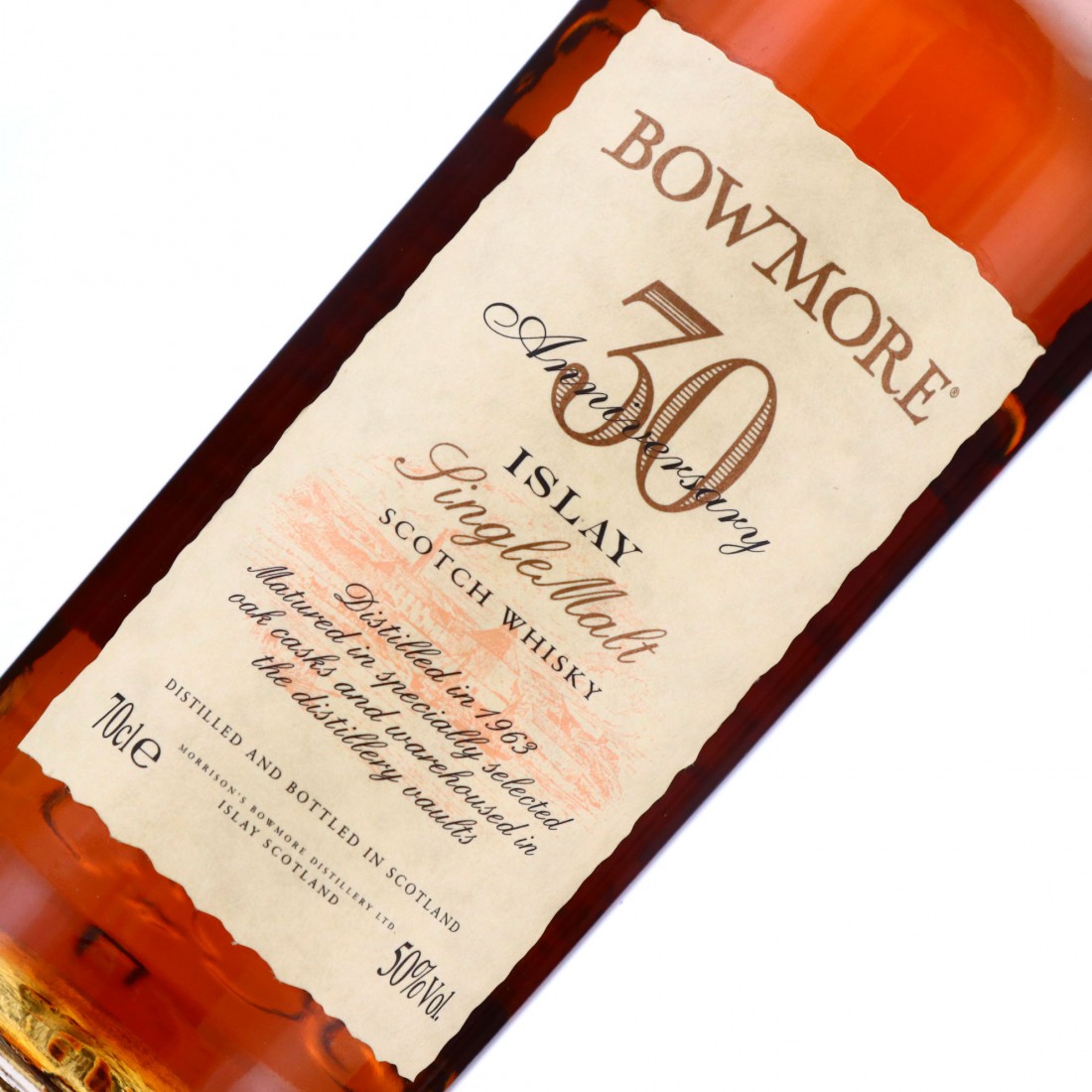 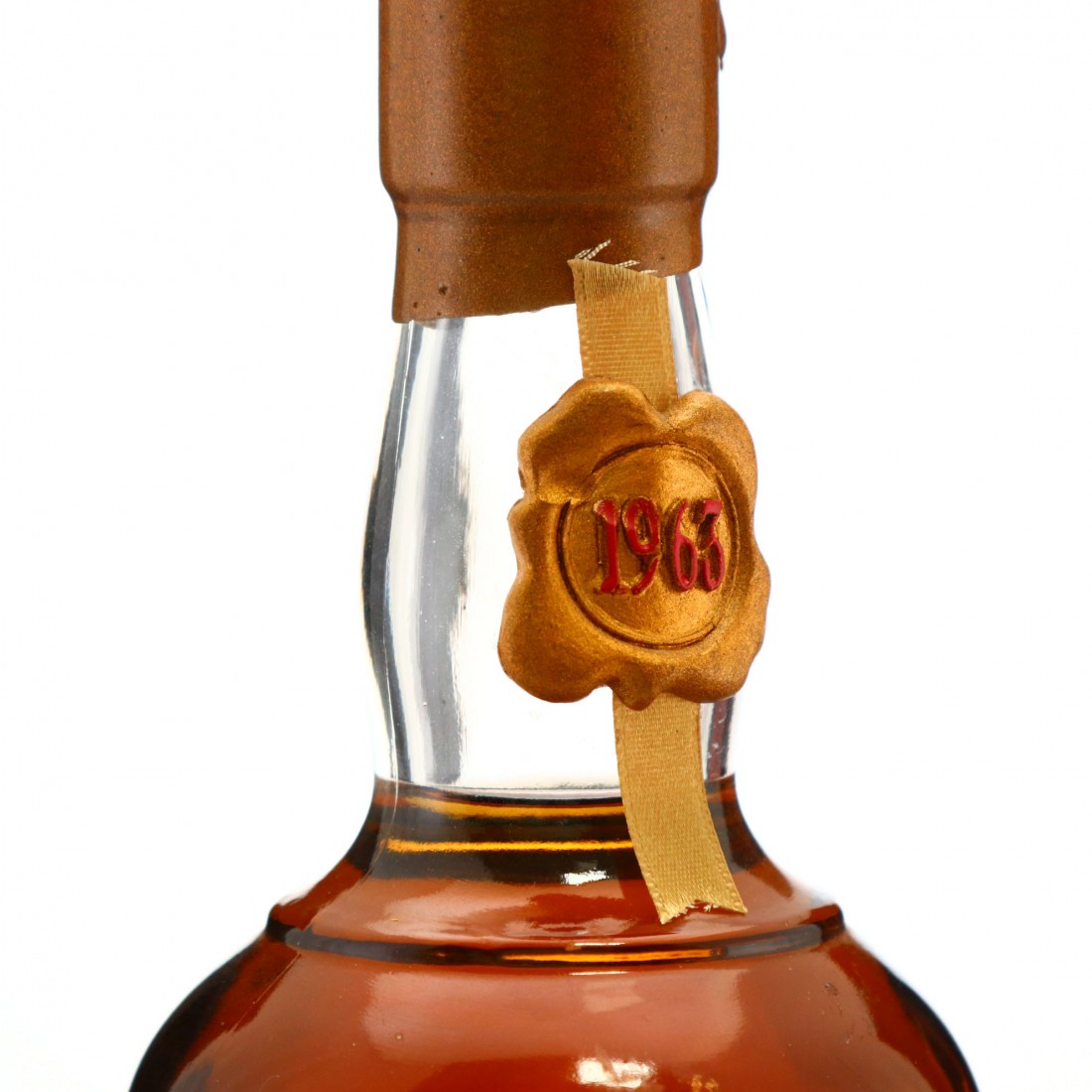 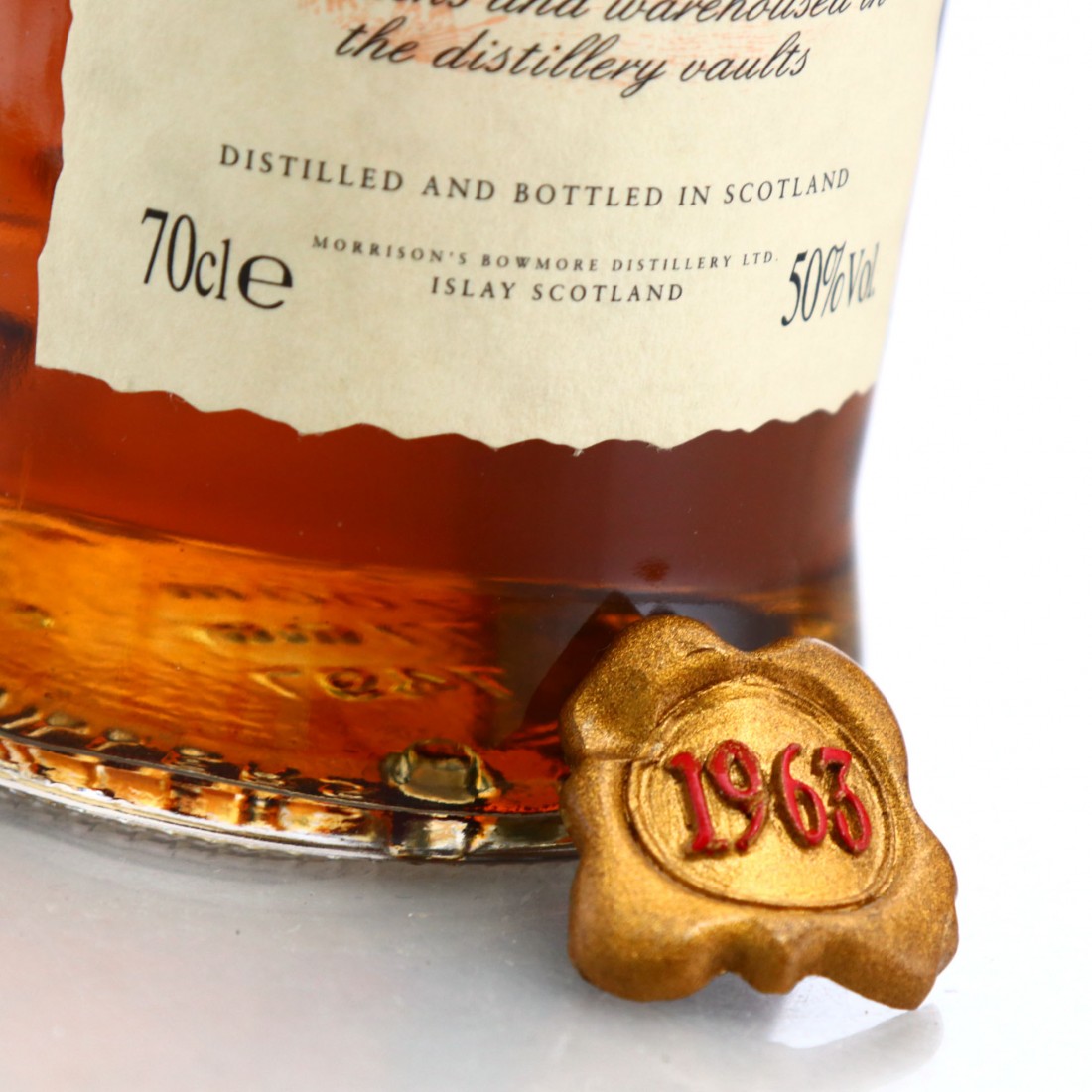 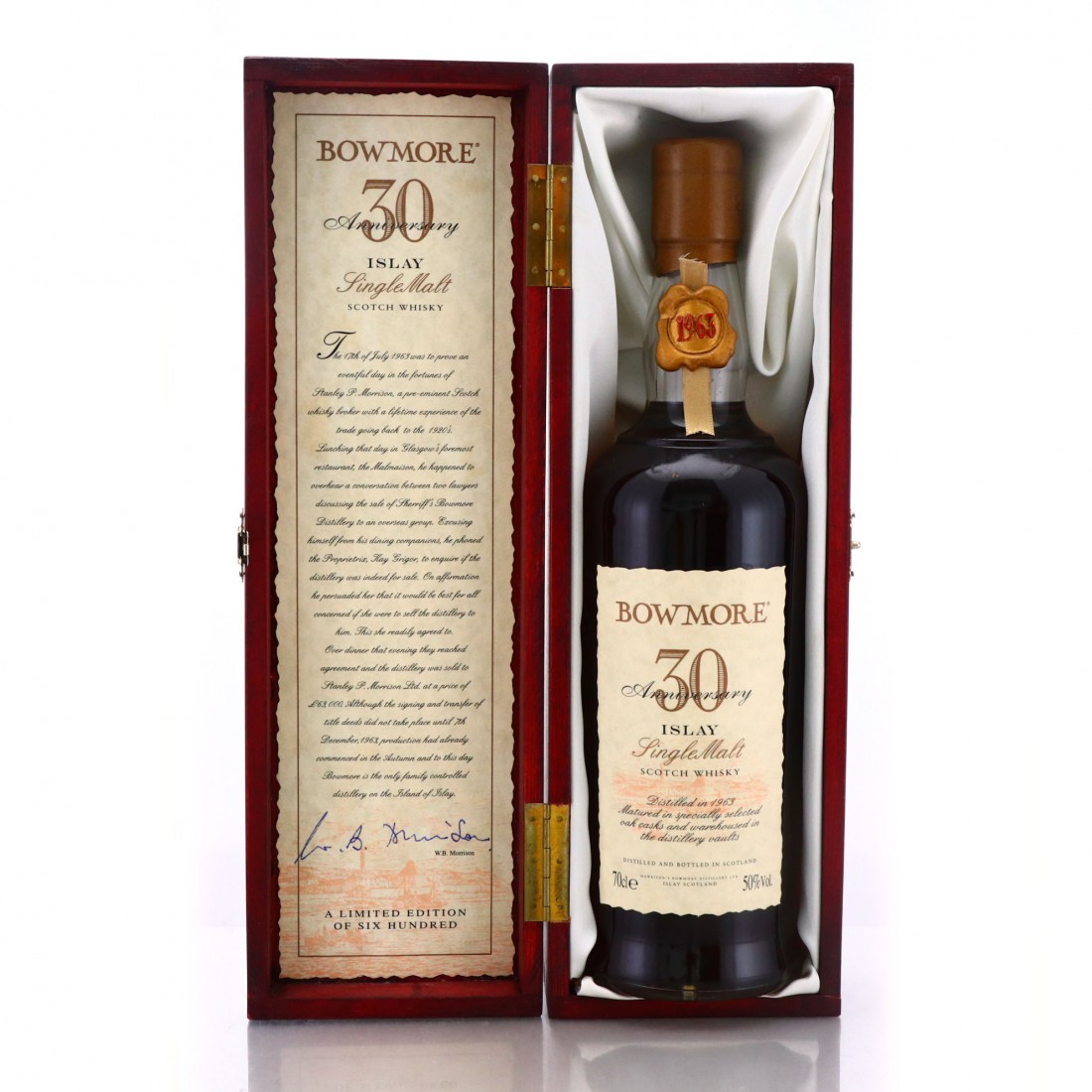 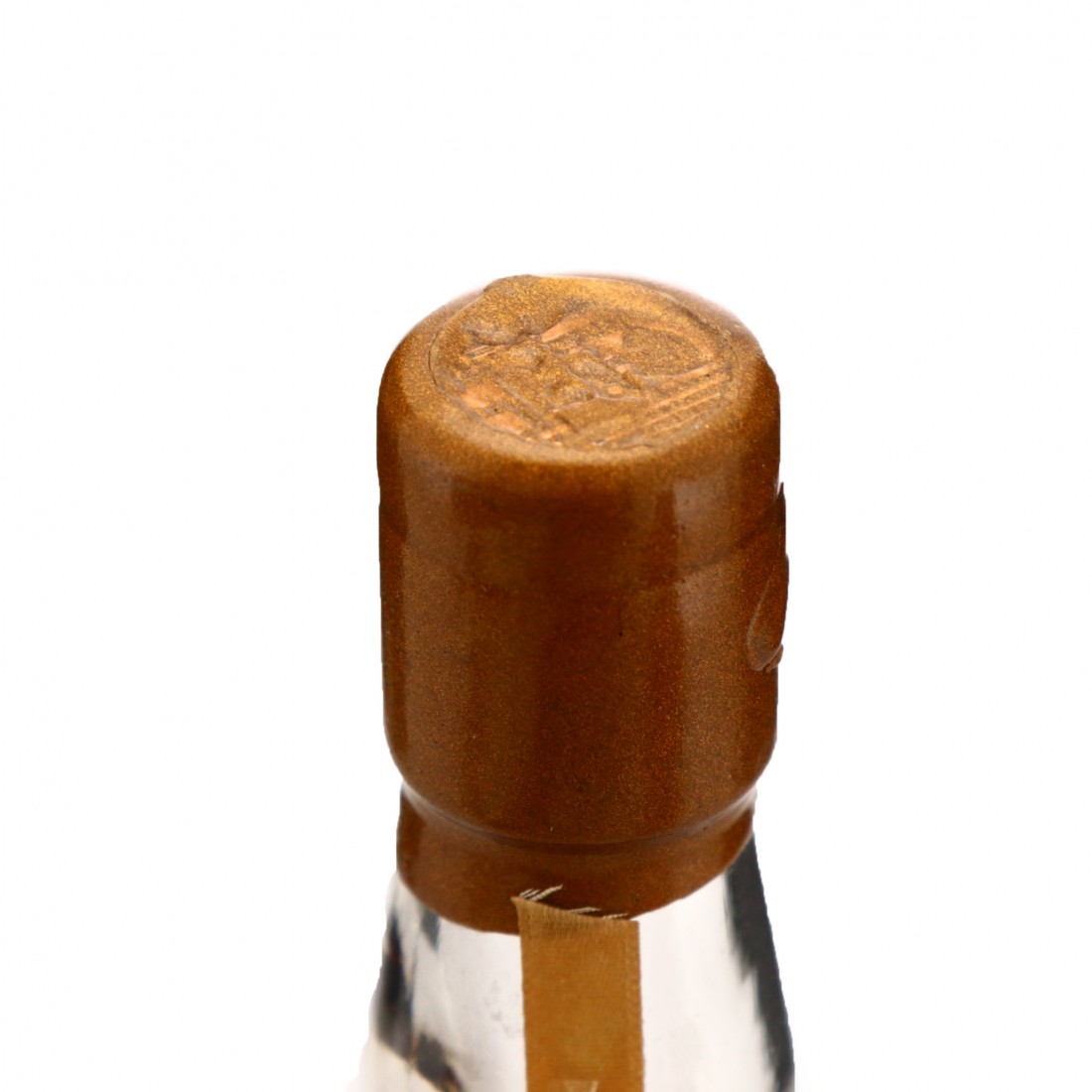 This was distilled in the first year of Stanley P. Morrison's ownership, and was bottled to celebrate the 30th anniversary of his purchase of the distillery.