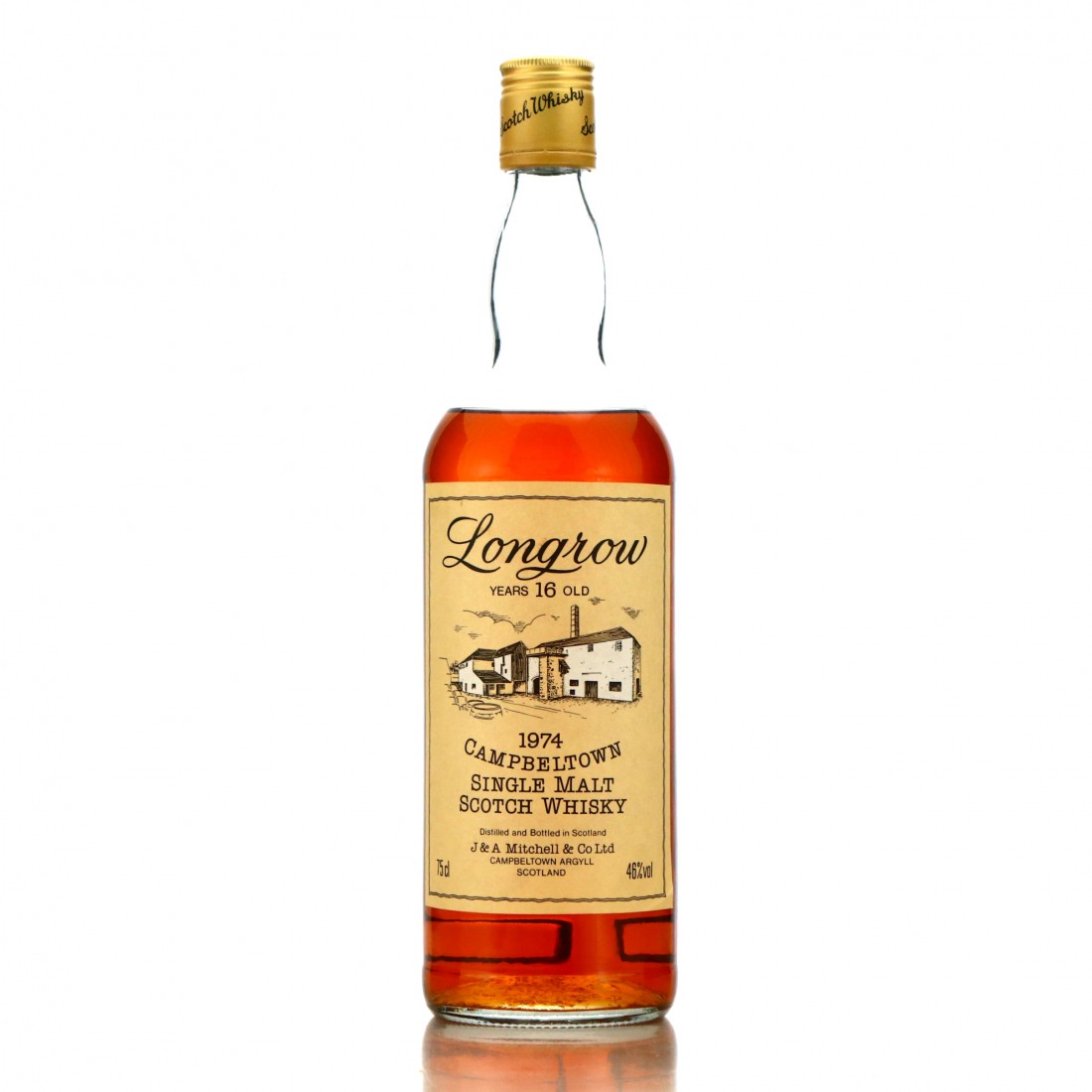 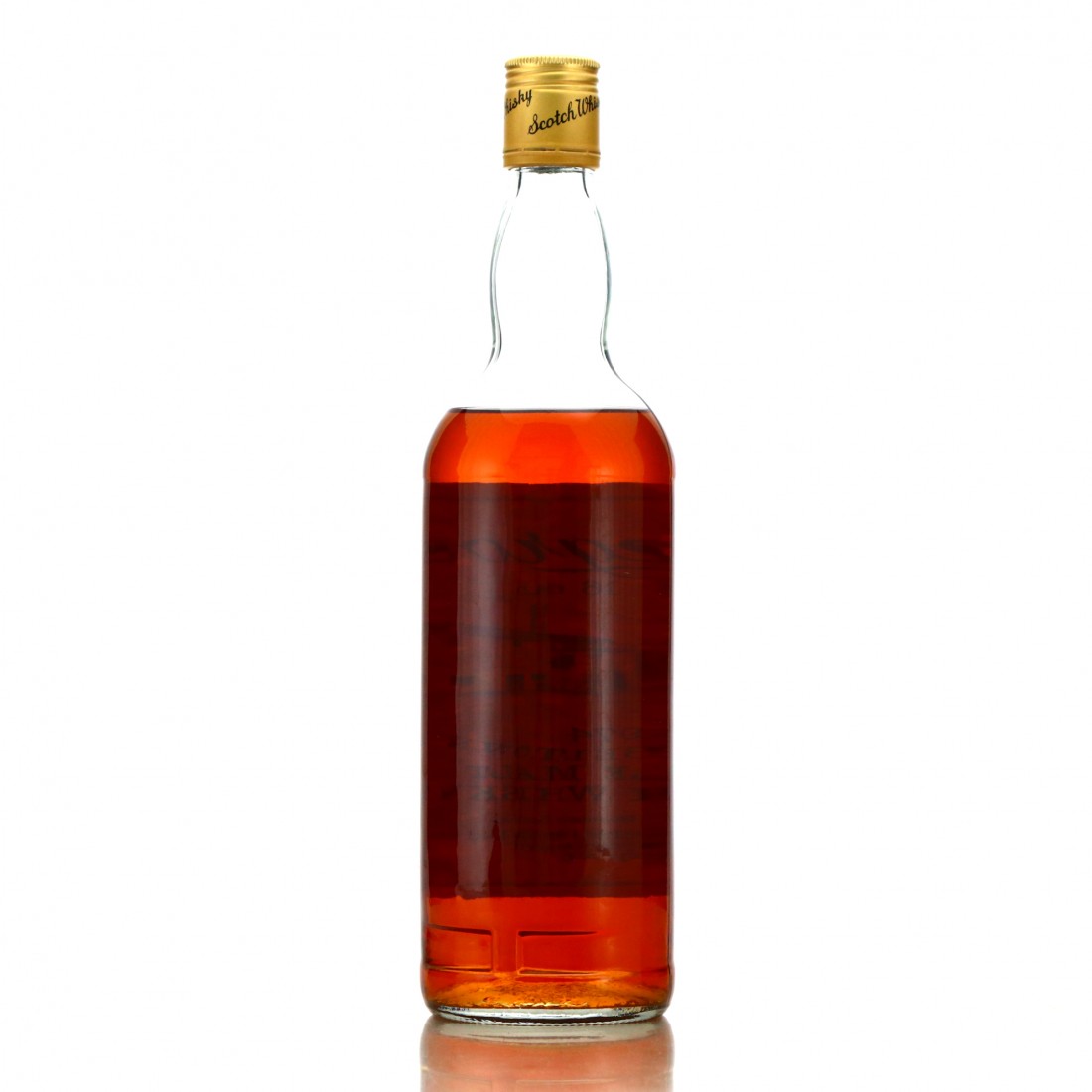 This is a 16 year old distillery bottling from the second year of this single malt's production, distilled in 1974.