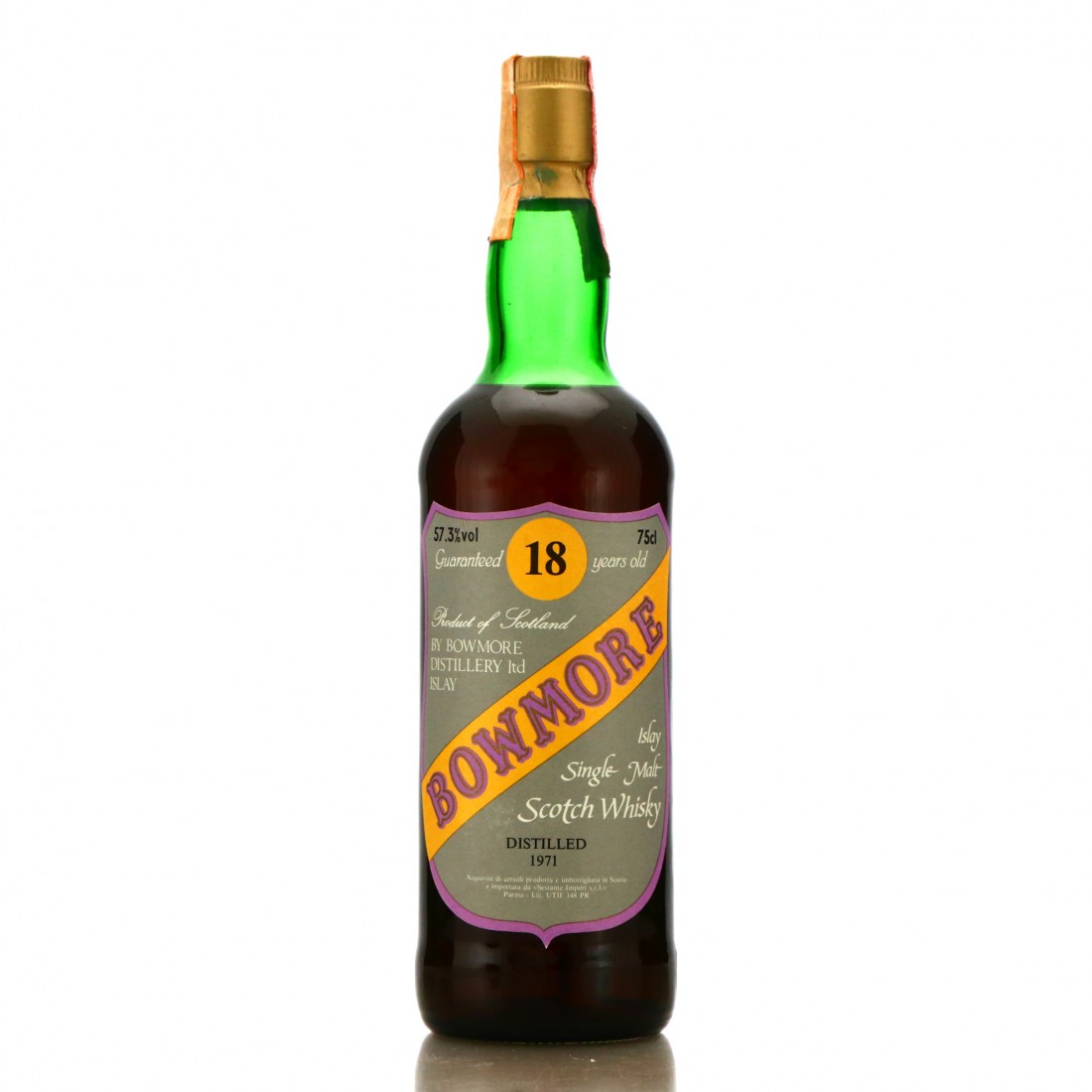 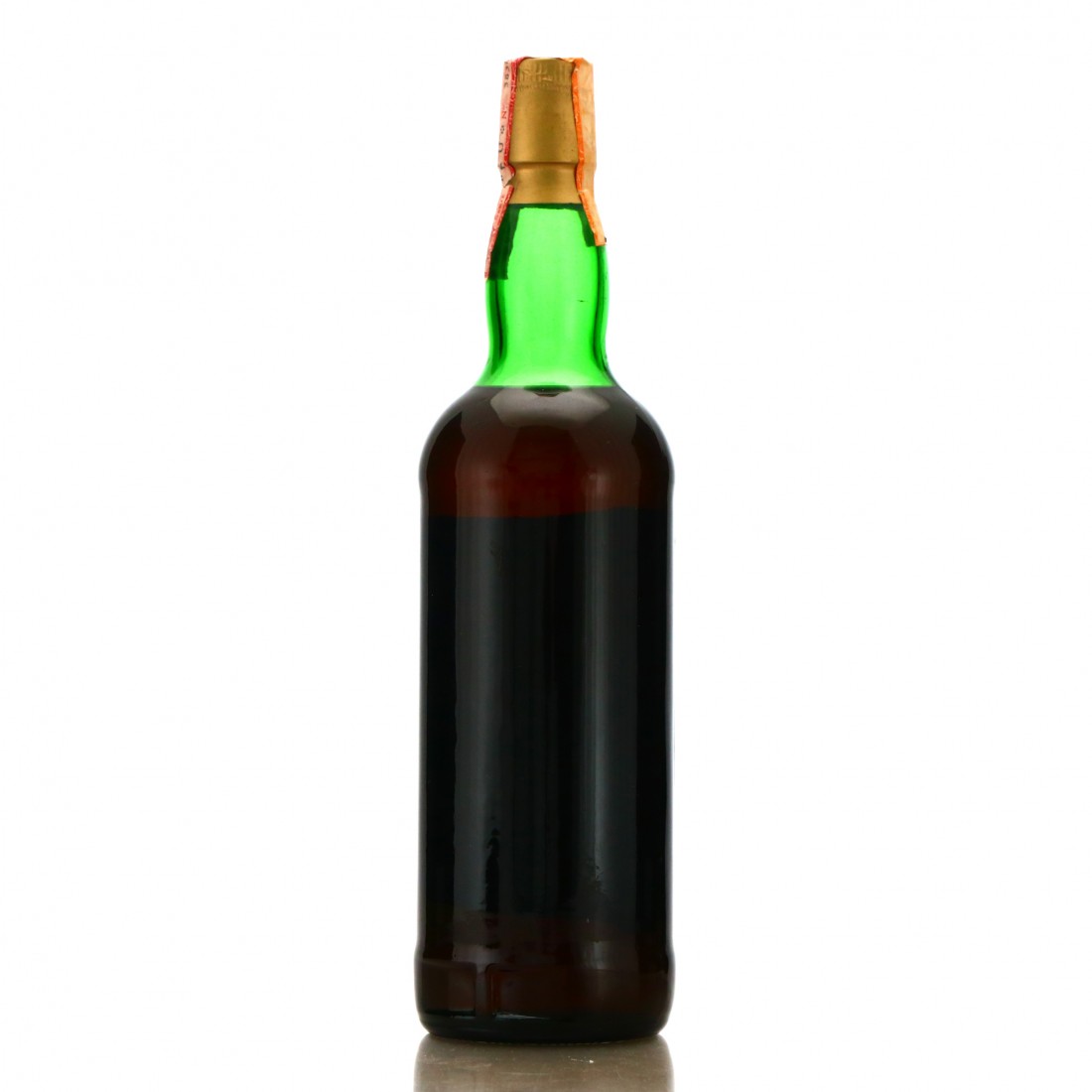 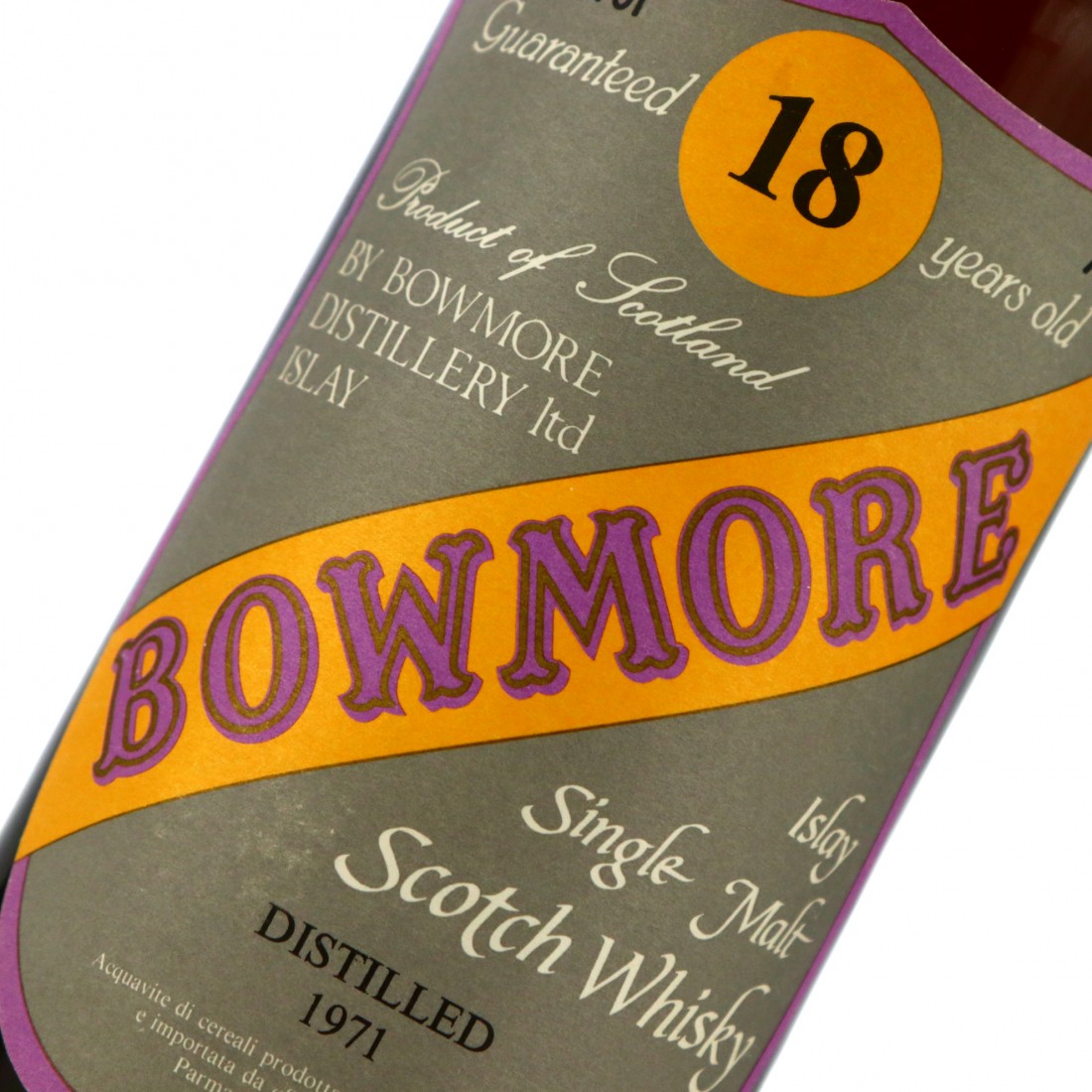 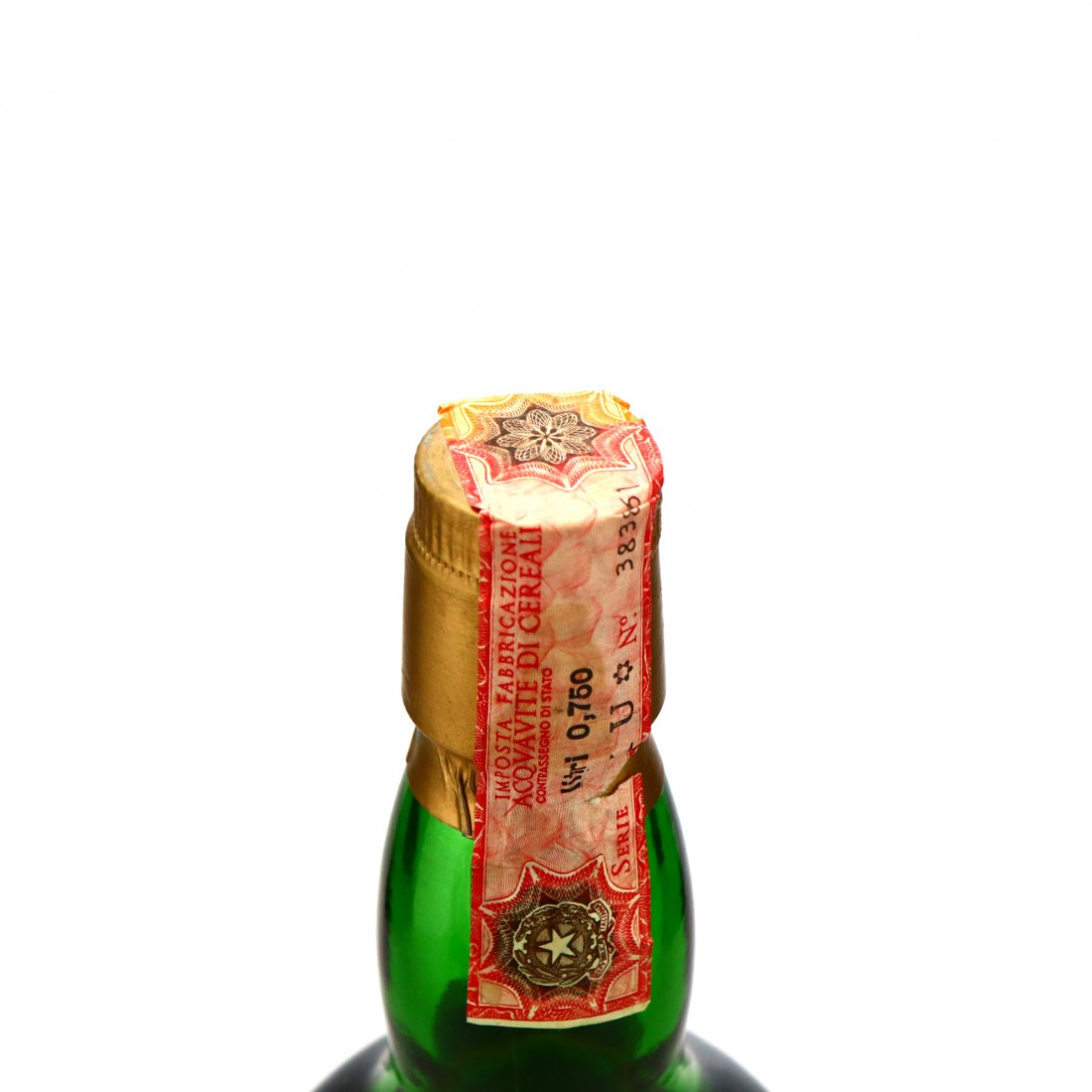 A spectacular 1971 bottling of Bowmore which appears to have been matured in sherry casks, bottled by the renowned Italian importer, Sestante.

This is one of two cask strength 18 year olds with this label, the other bottled at 57.1% ABV. This one was well reviewed by Serge at WhiskyFun, scoring 94 points.