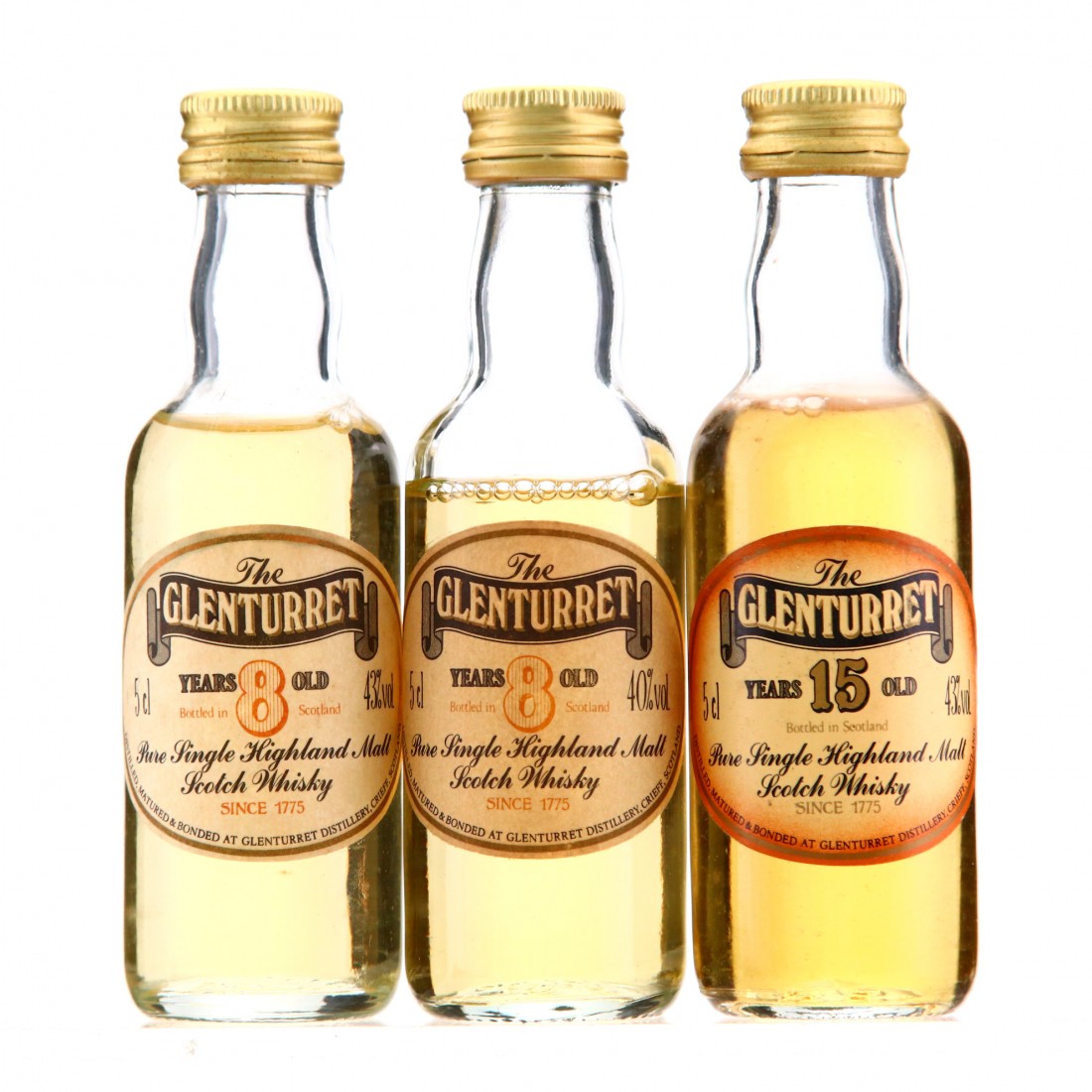 This lot is for a wonderful collection of miniatures. It includes...