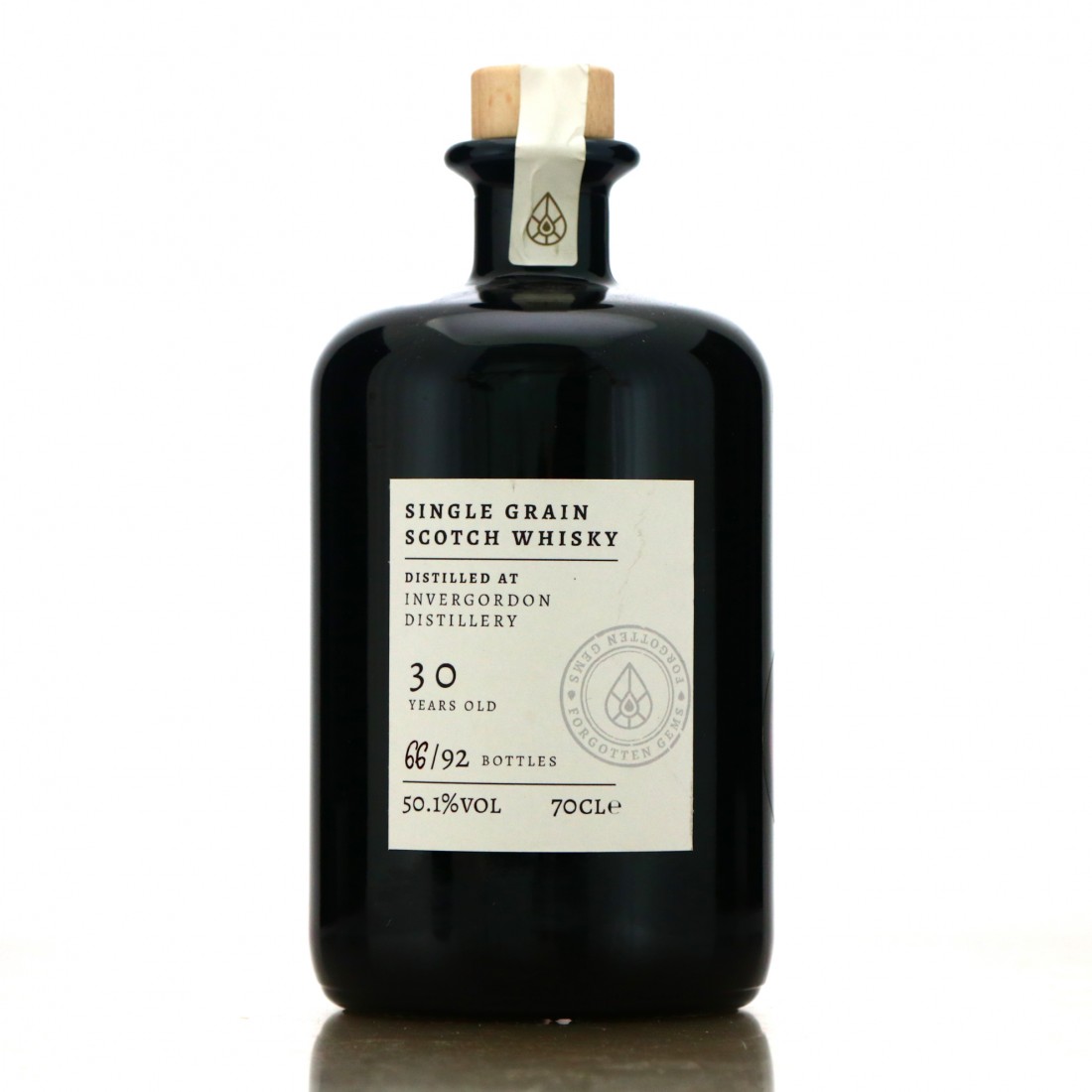 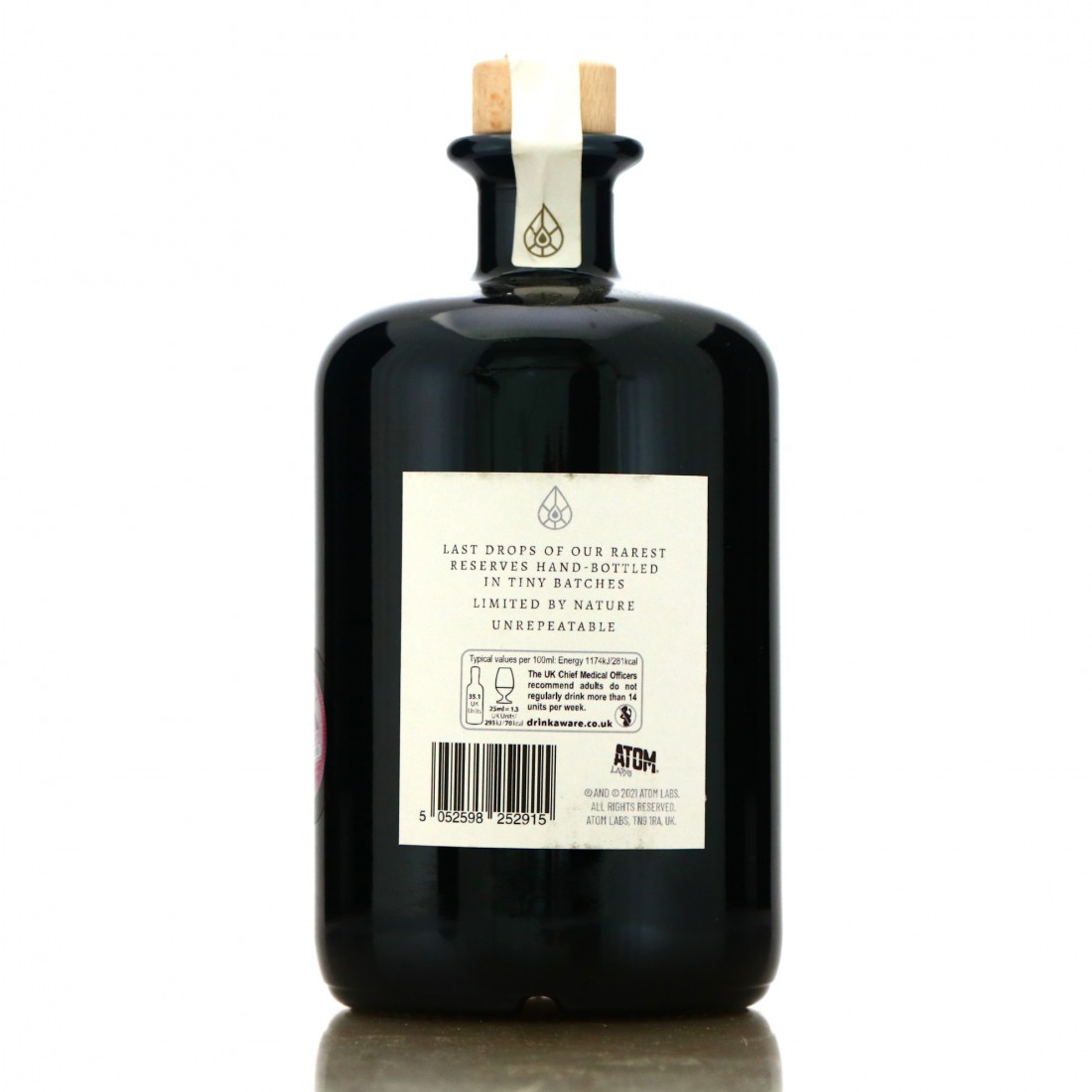 This whisky has been bottled by hand by the Forgotten Gems bottling company, a subsidiary of Atom Brands, who also bottle the That Boutique-y labels among others.

The premise of this brand is small runs of bottlings from the company's rarest stocks. This is one of just 92 bottles.