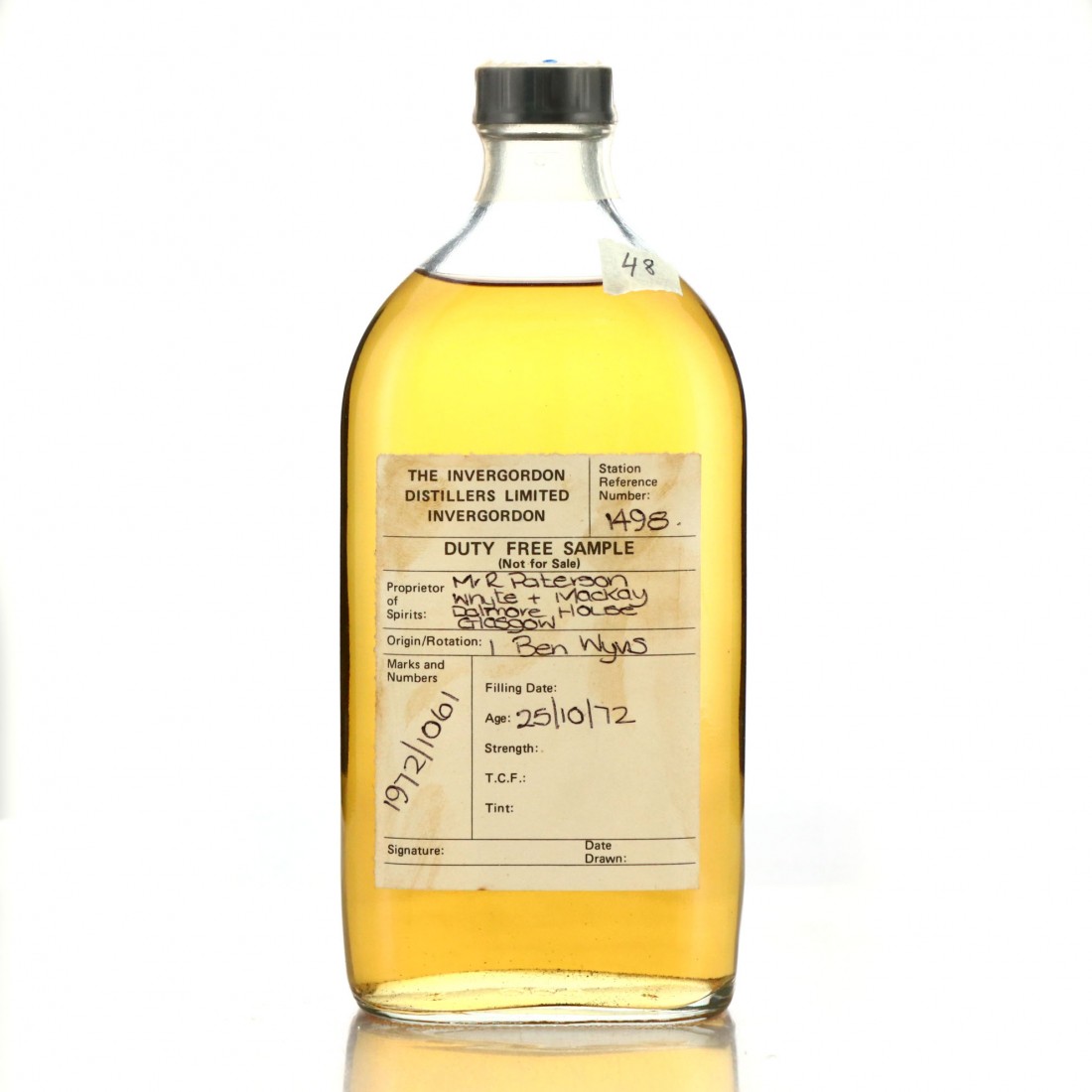 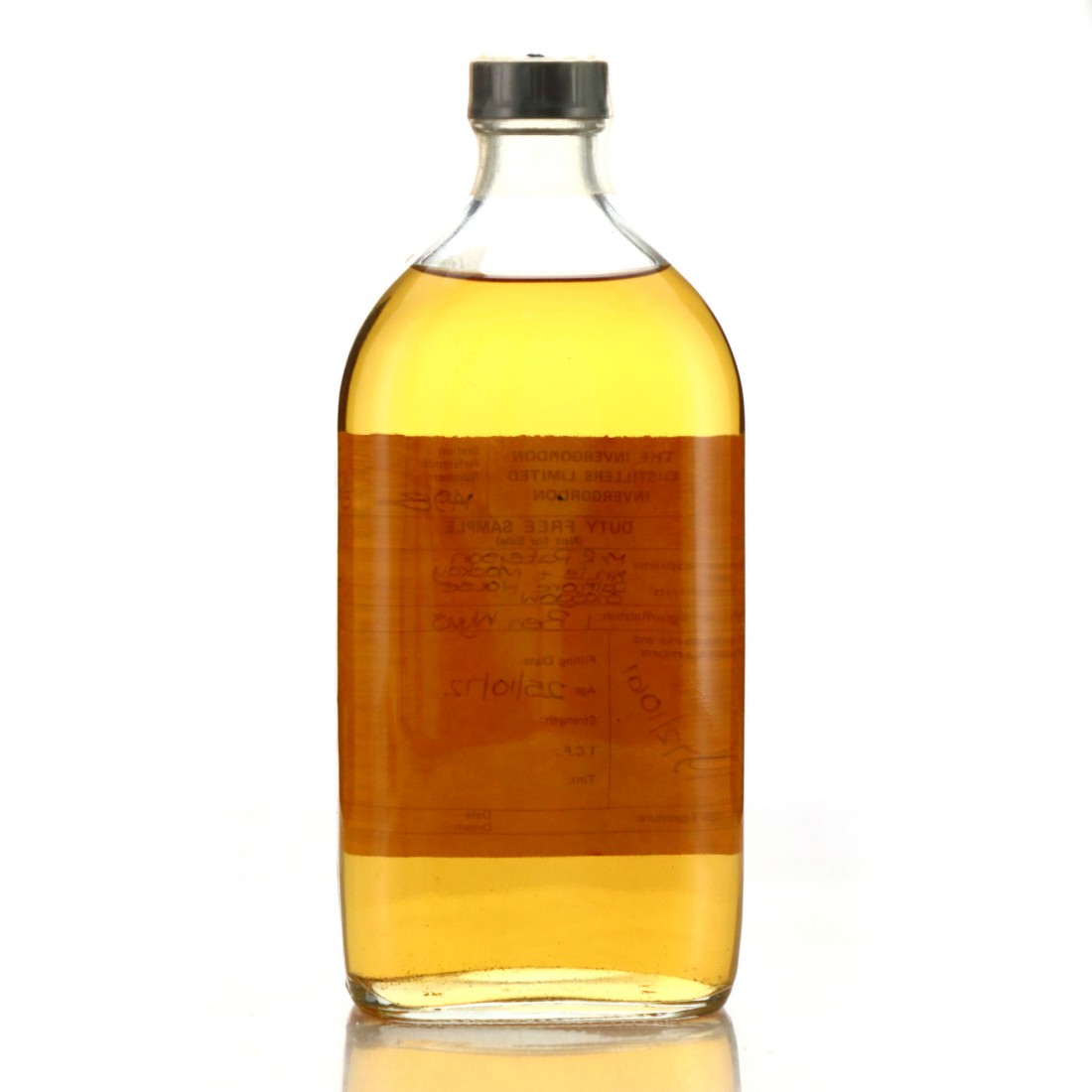 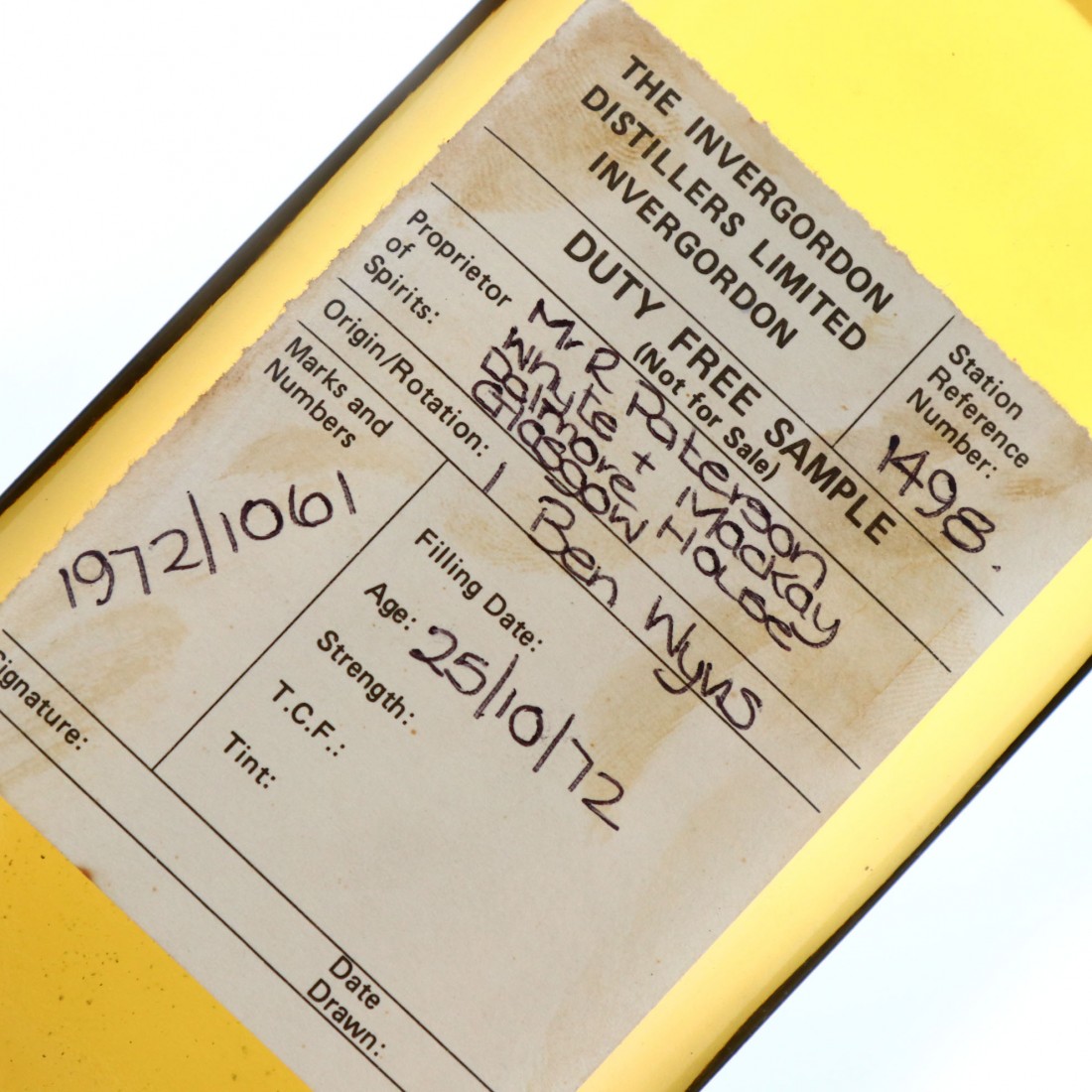 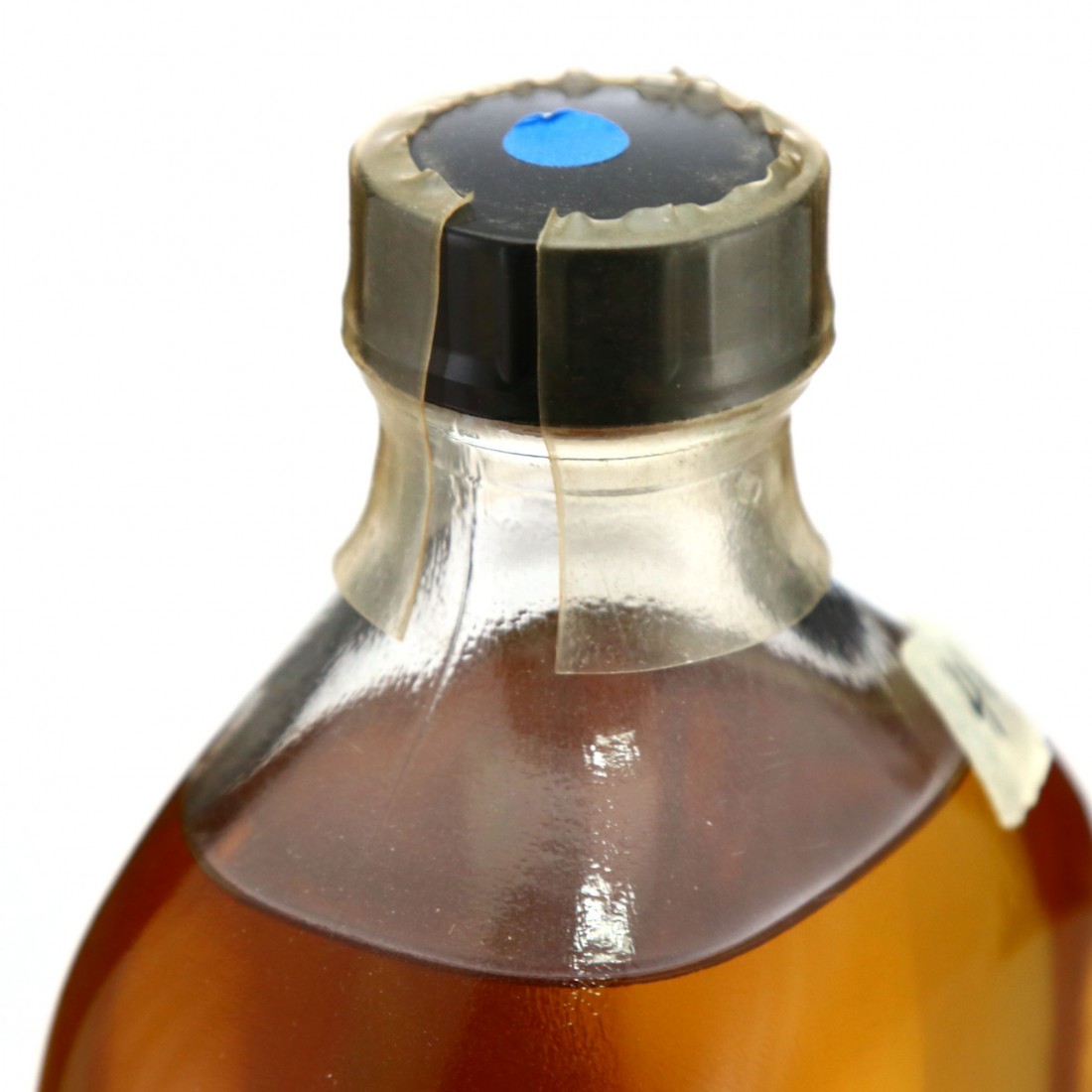 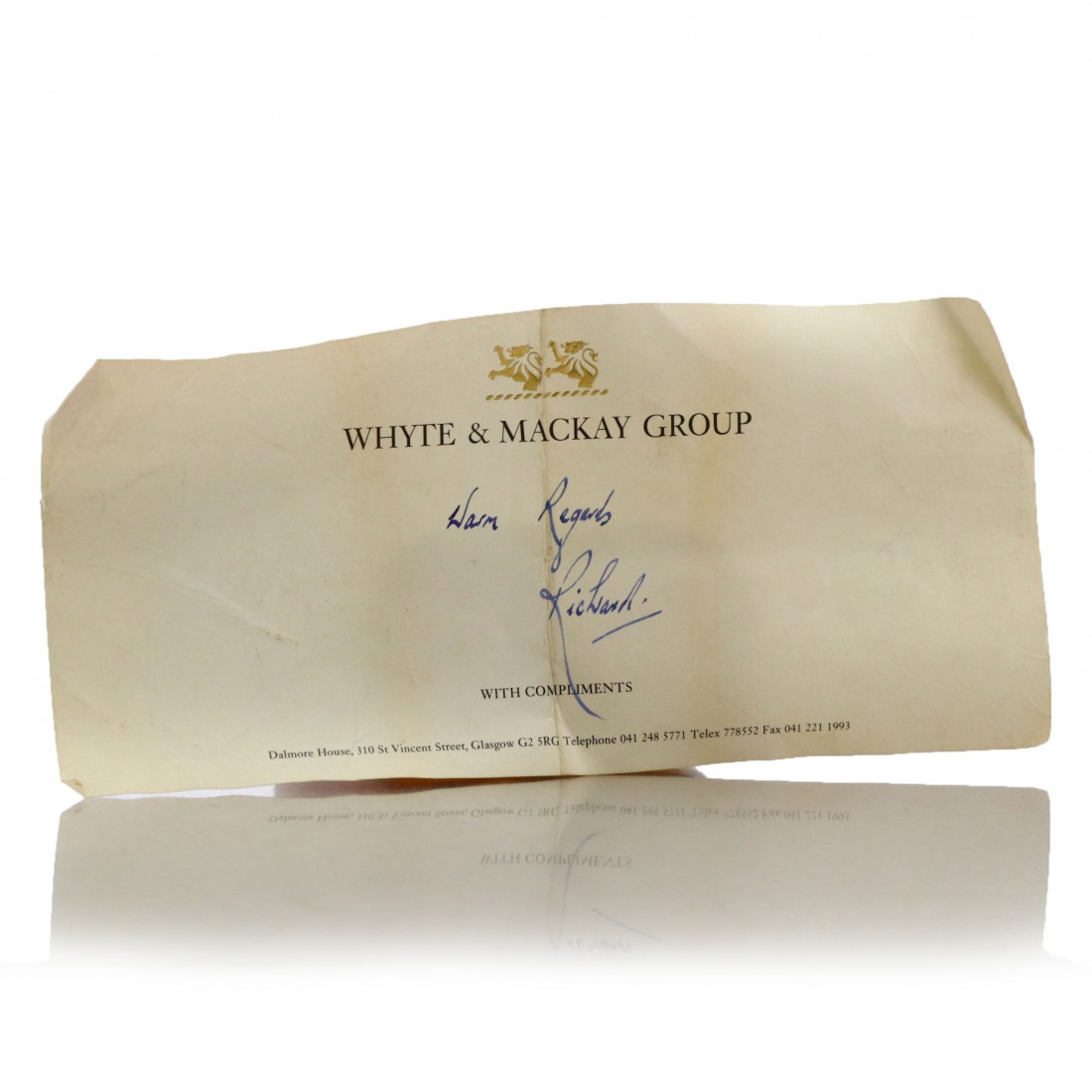 A unique opportunity to own a small part of the Scotch whisky industry that never went on sale to the general public.

This sample was drawn from single cask #1061 which contained whisky that was distilled in 1972.

Alongside the sample is a small note from the Whyte & Mackay Group which has been signed by Master Distiller, Richard Paterson.

NOTE: The plastic seal covering the stopper has fully split and therefore this sample is unsealed. Every effort has been made by Whisky Auctioneer to verify that the sample is authentic.