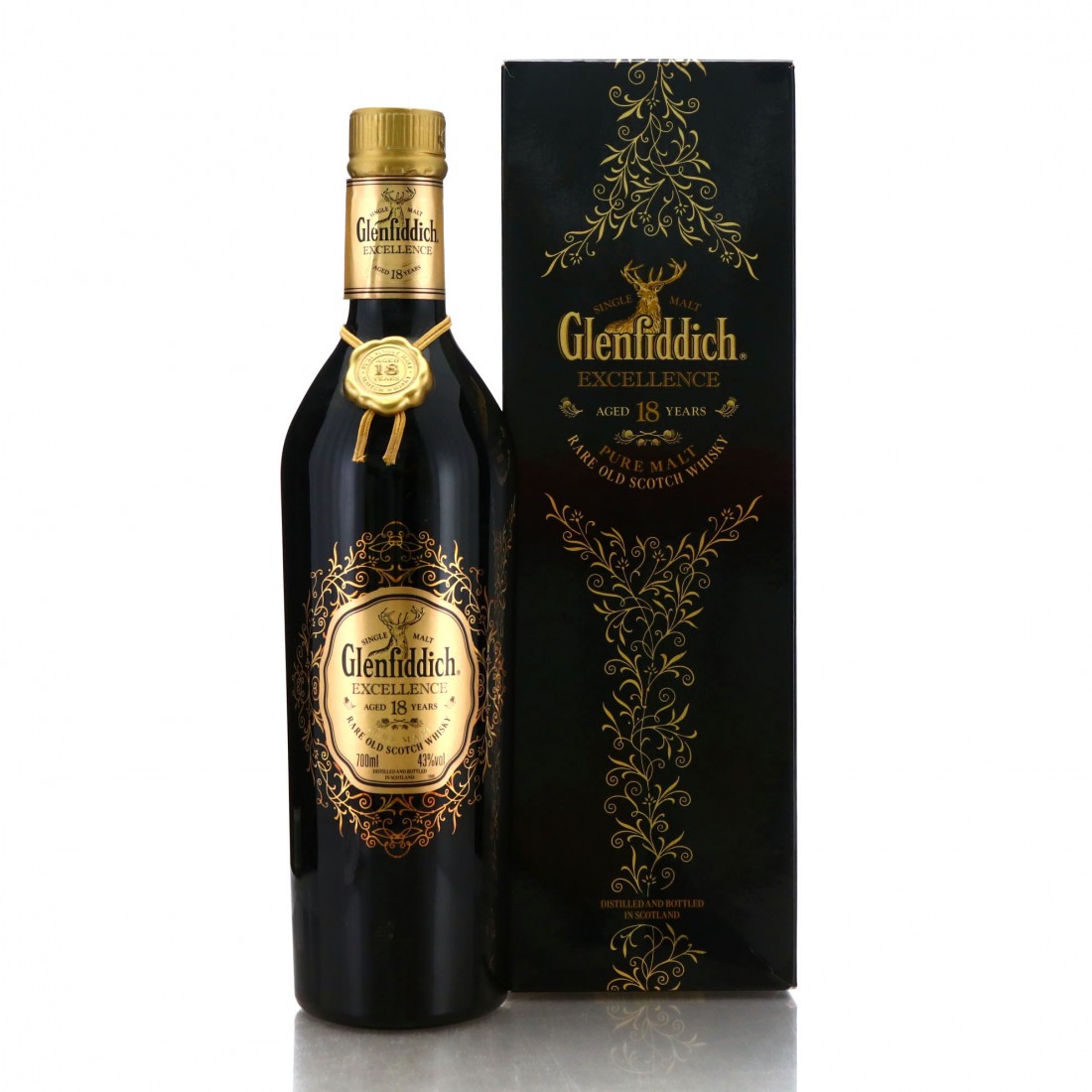 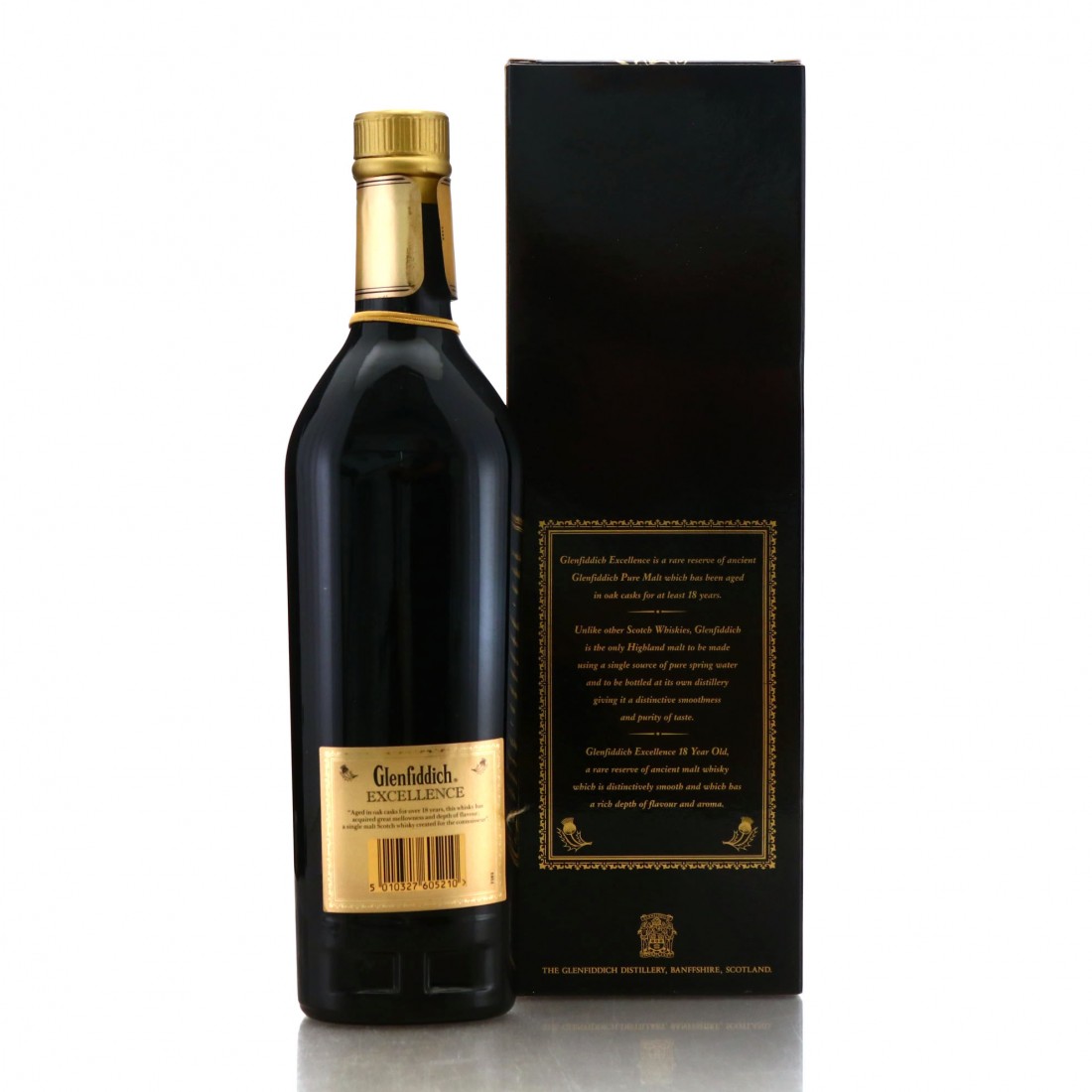 The 18 year old Excellence was launched in 1992 and was created to commemorate the 18 descendants of William Grant who helped make Glenfiddich the name it is today (that was the number at the time anyway).

This was replaced in the core range by the 18 year old Ancient Reserve in 1998.