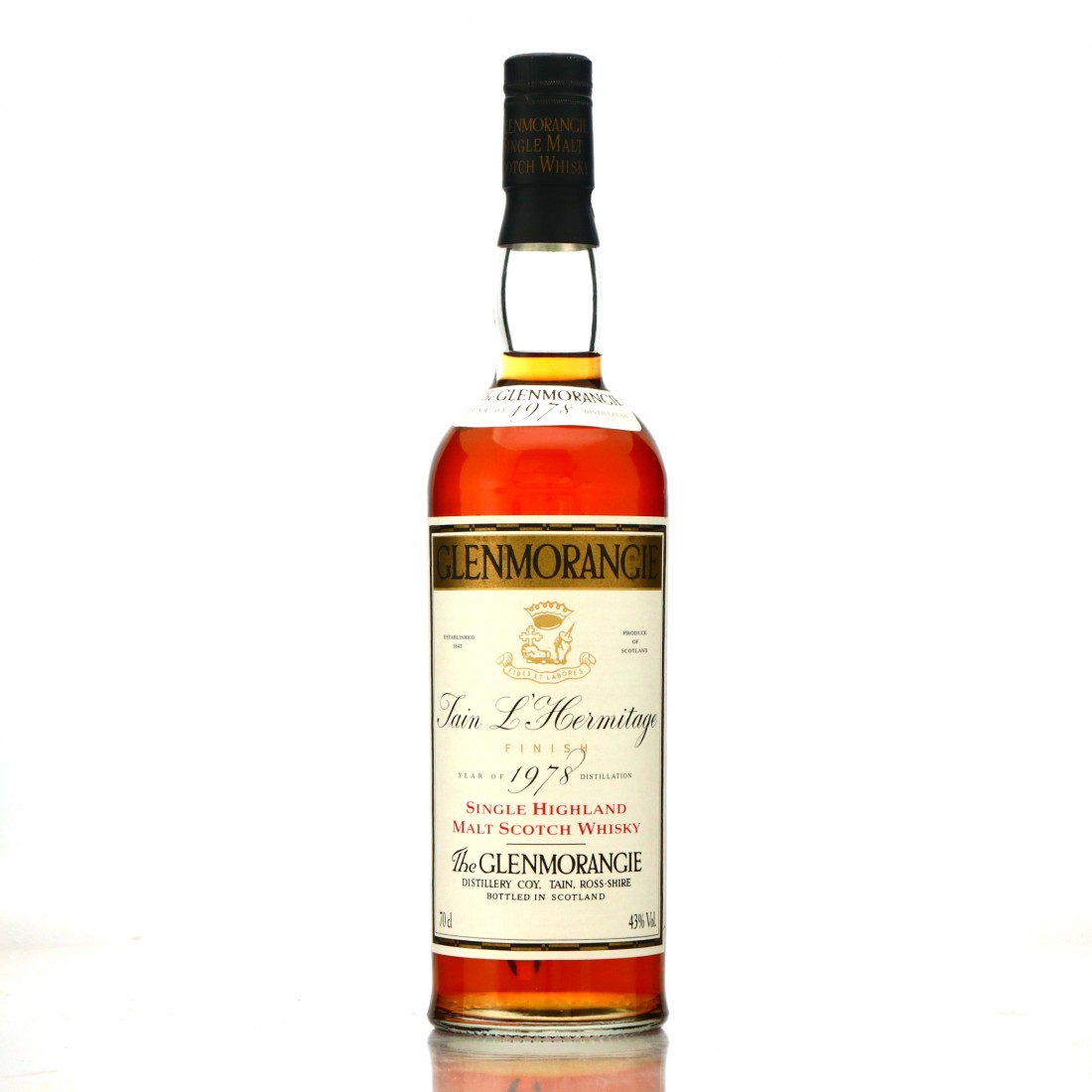 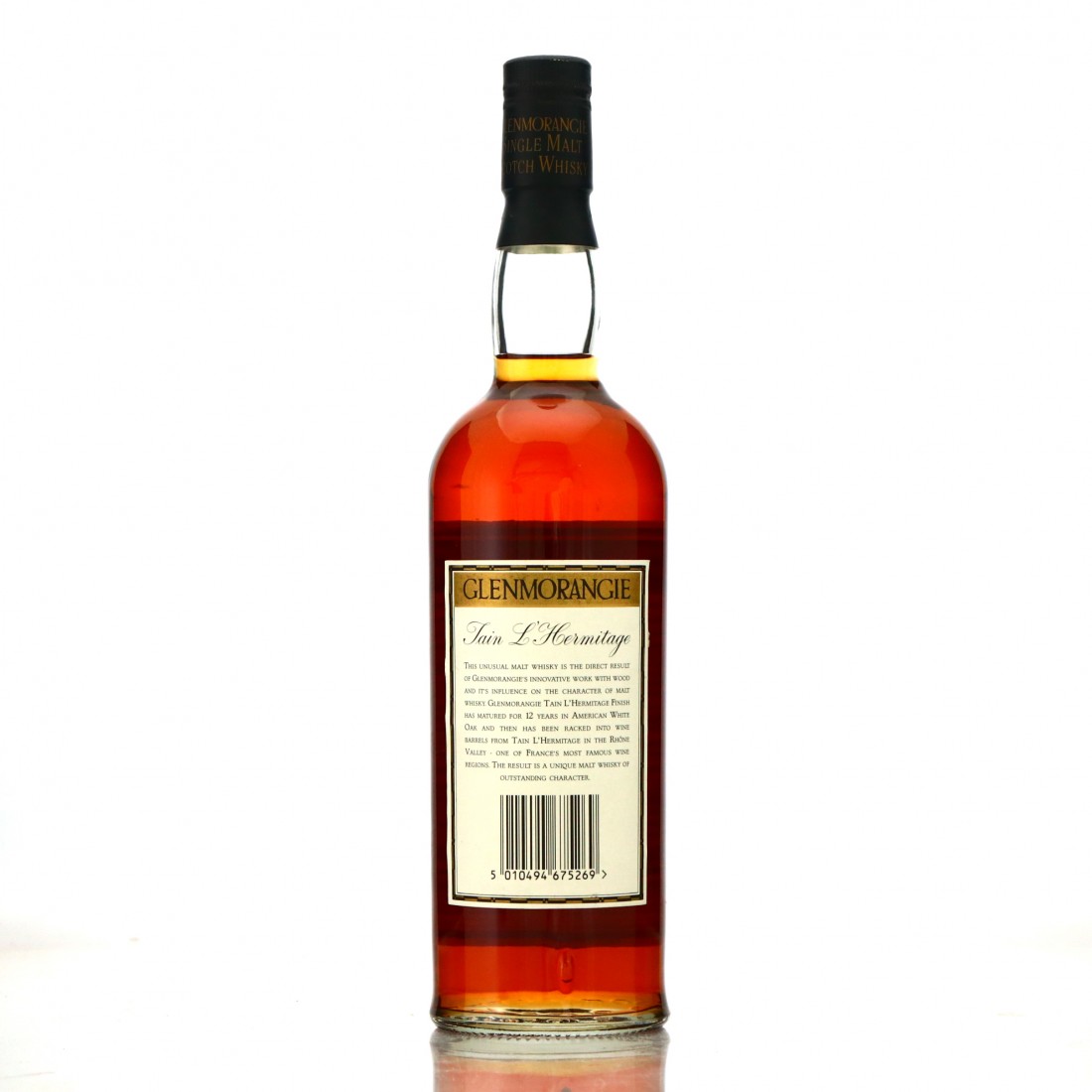 The forward-thinking Glenmorangie approach to wood finishes is in full display here. Distilled in 1978, this was matured for 12 years in American white oak and finished for a further 5 years in a wine cask from Tain L'Hermitage in the Rhone Valley.