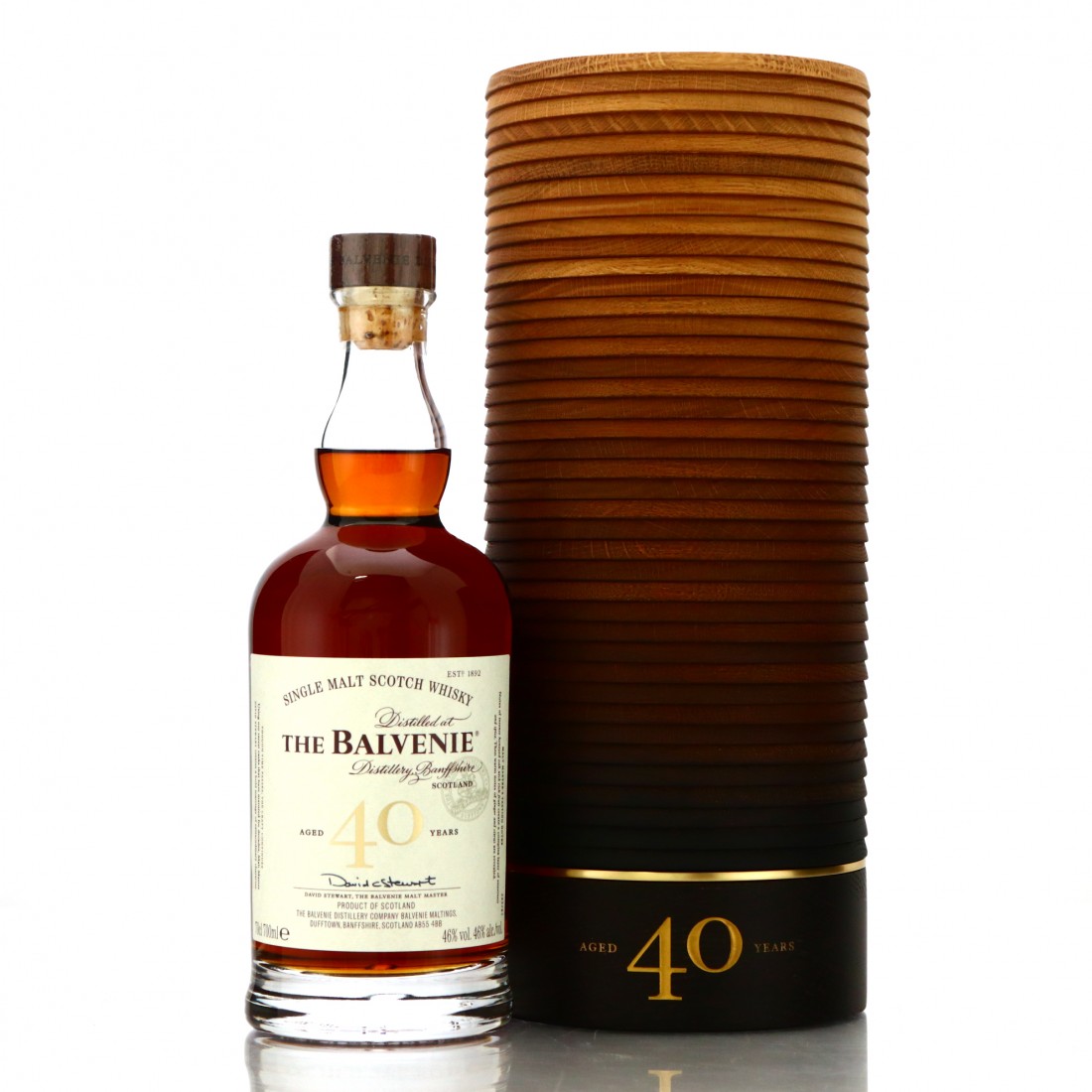 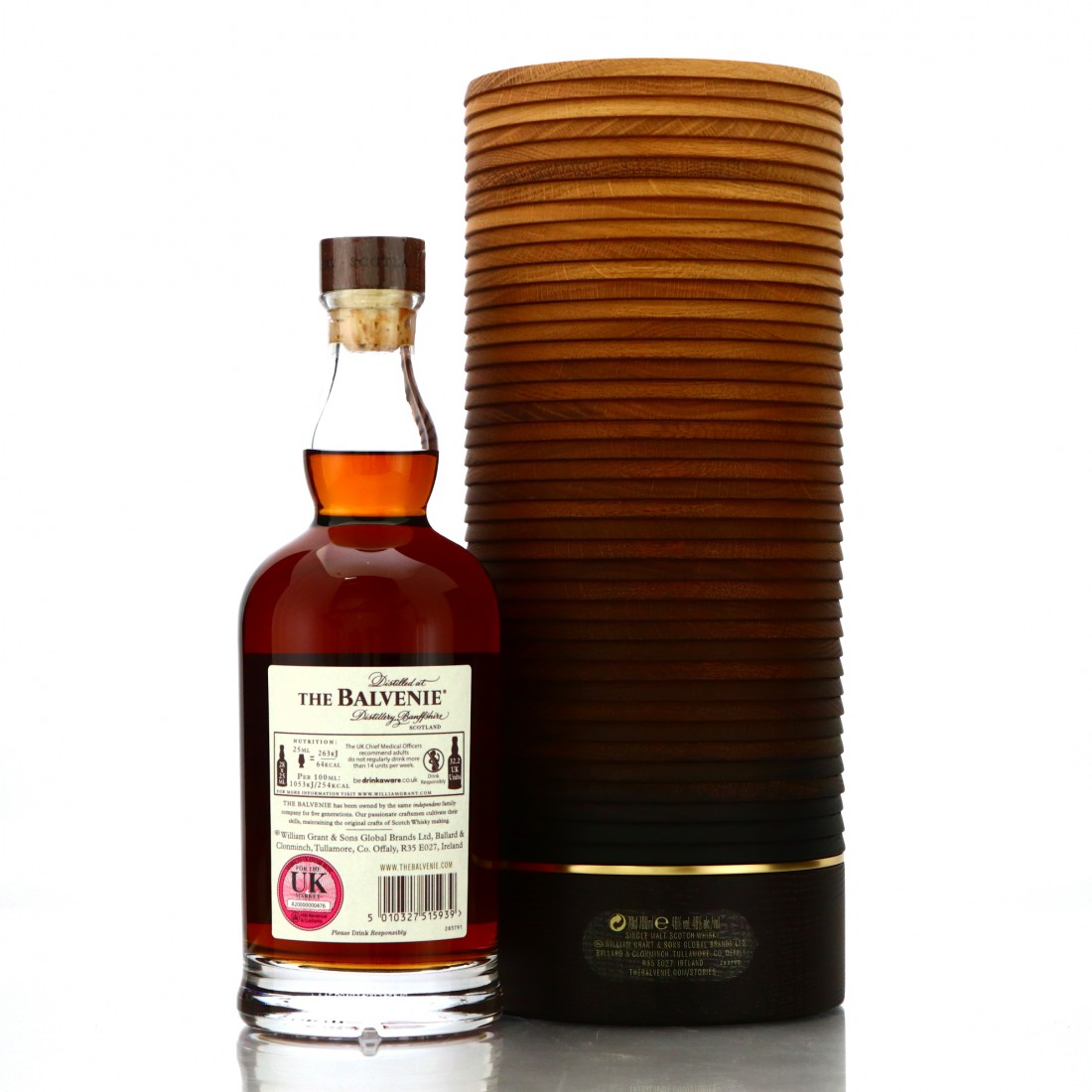 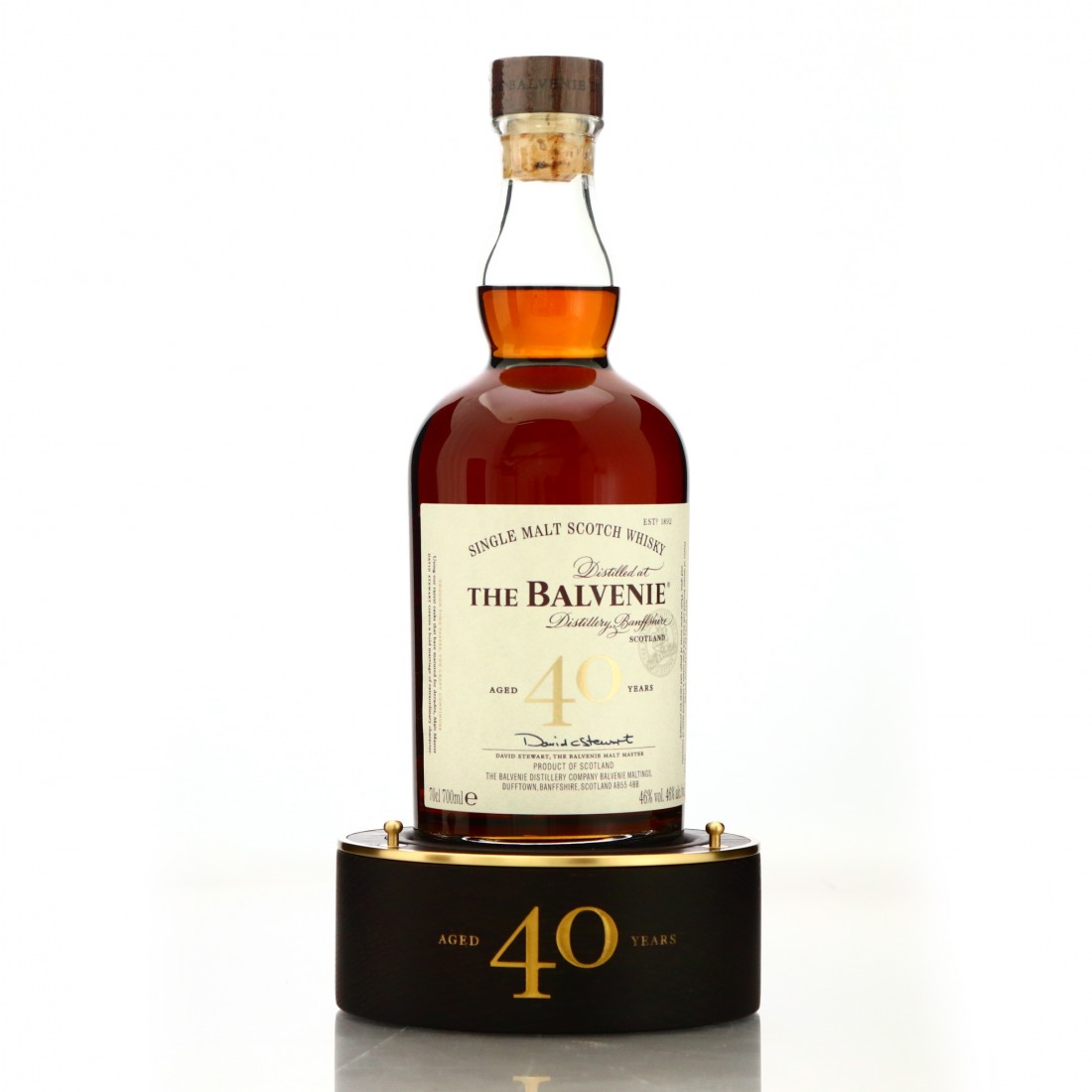 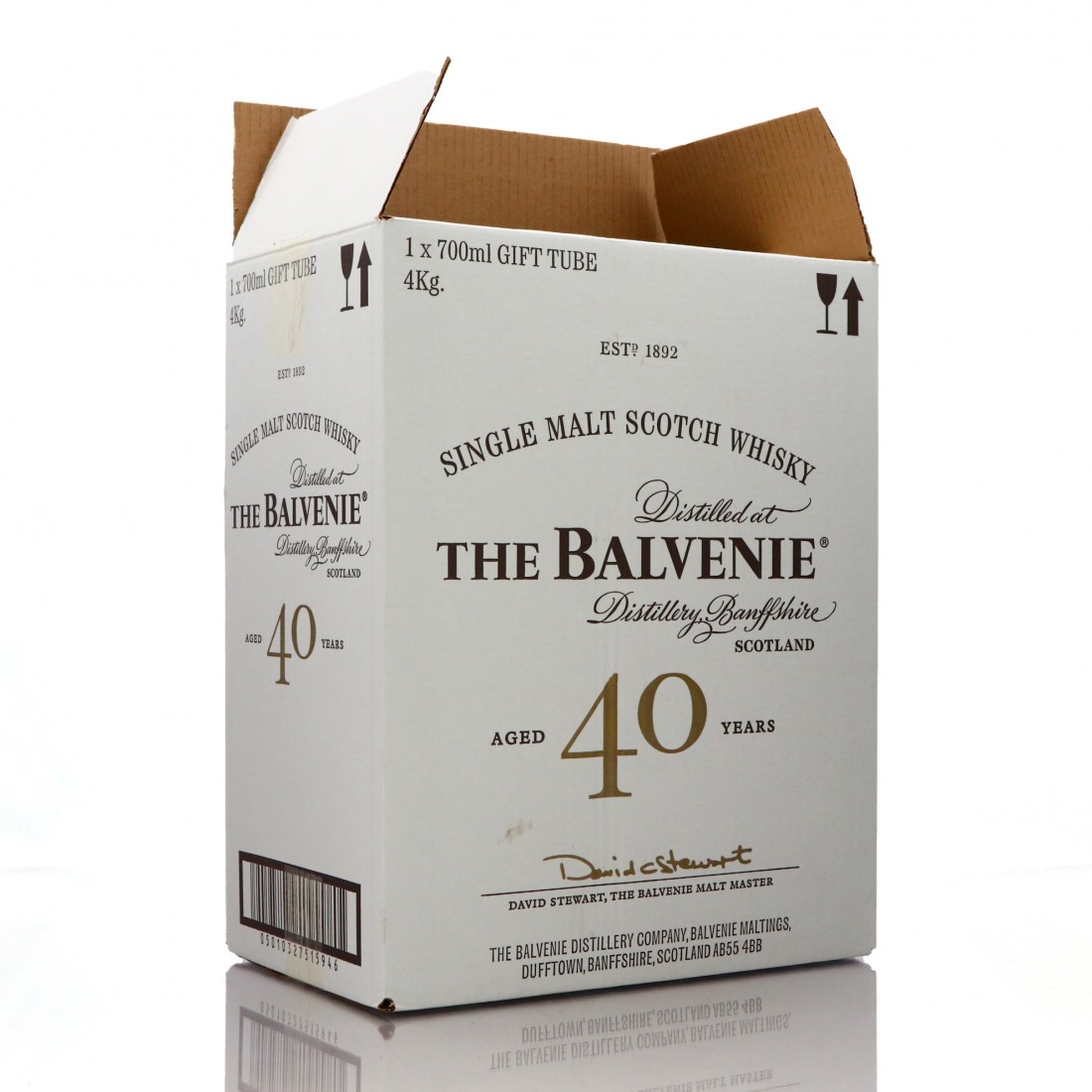 A remarkable bottle and presentation, the Balvenie 40 year old is a stunning whisky that has been highly acclaimed around the World.

This one is a 2021 release, part of the Rare Marriages series and launched alongside a 25 and 30-year-old, and three 50-year-old single casks.