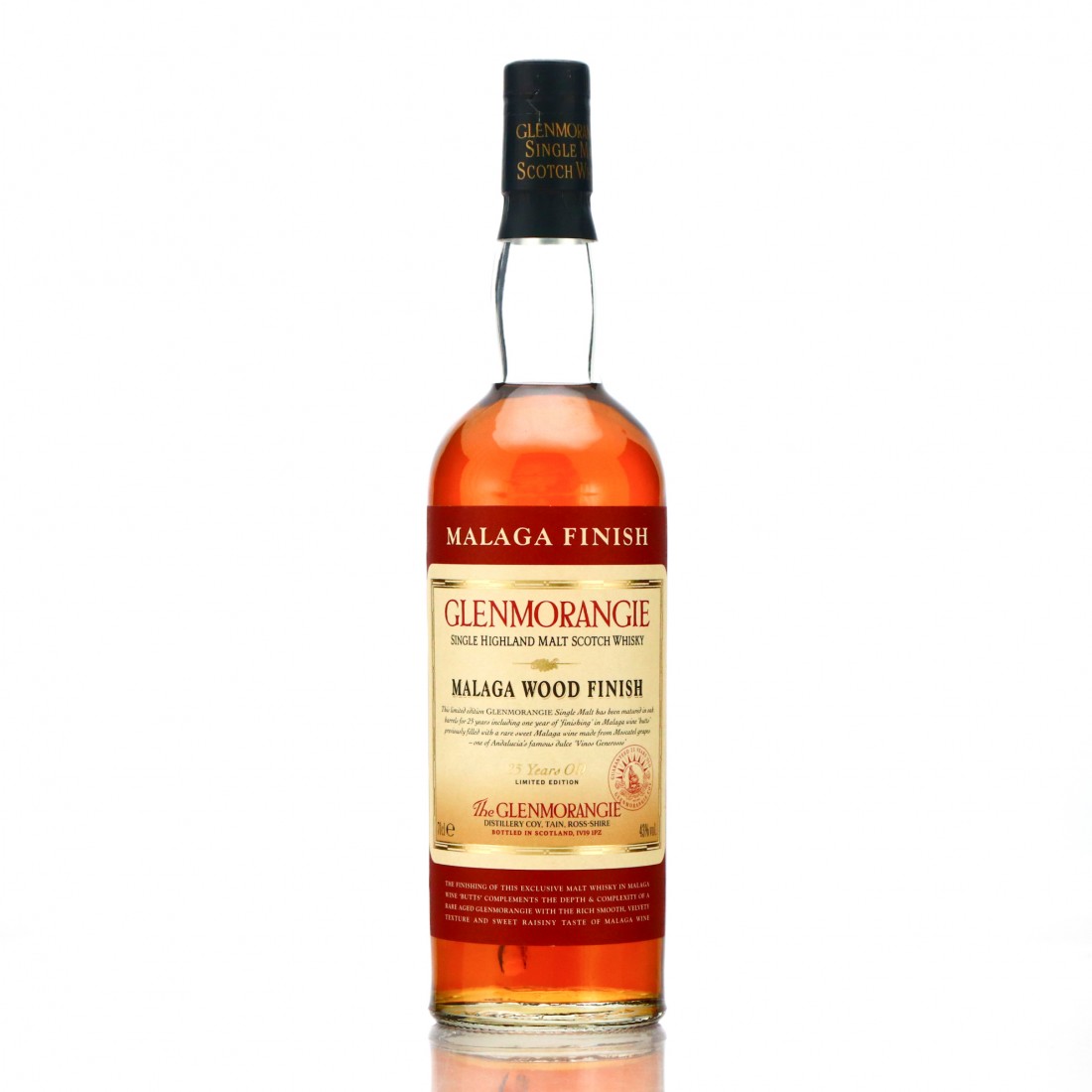 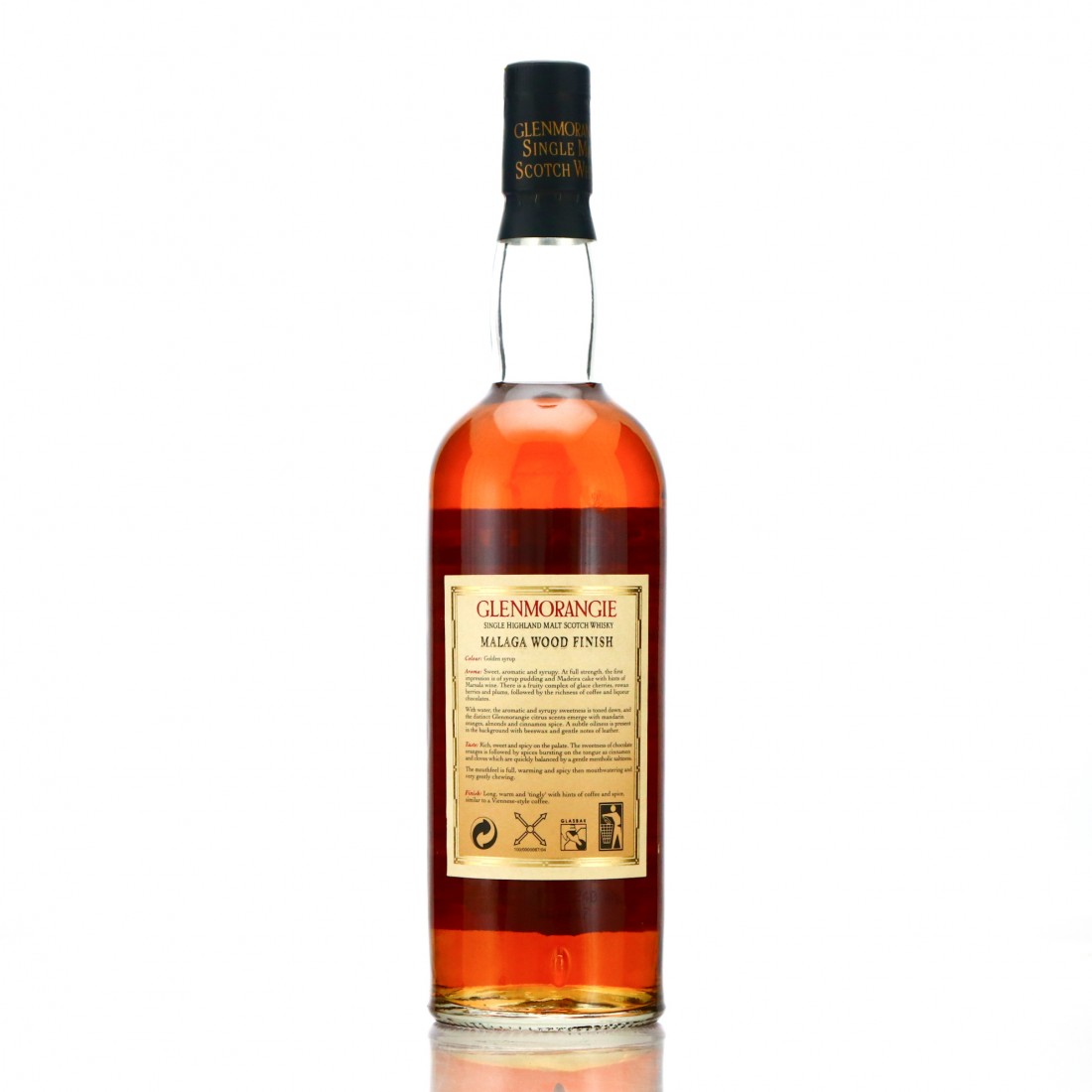 Bottled in 2003, this is a 25 year old Glenmorangie that was finished in ex-Malaga wine butts. Malaga is a fortified sweet Spanish wine made from Moscatel or Pedro Ximénez grapes.