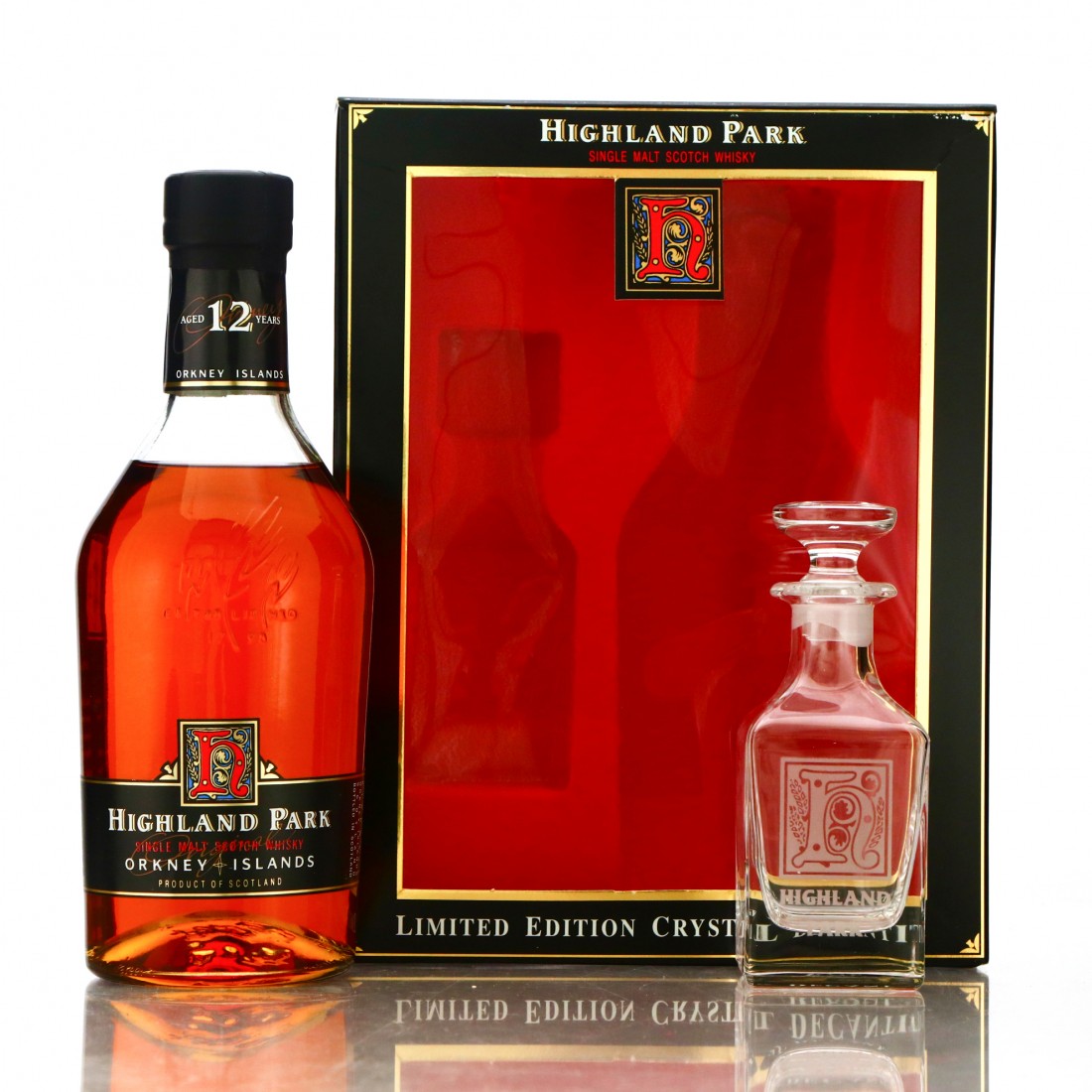 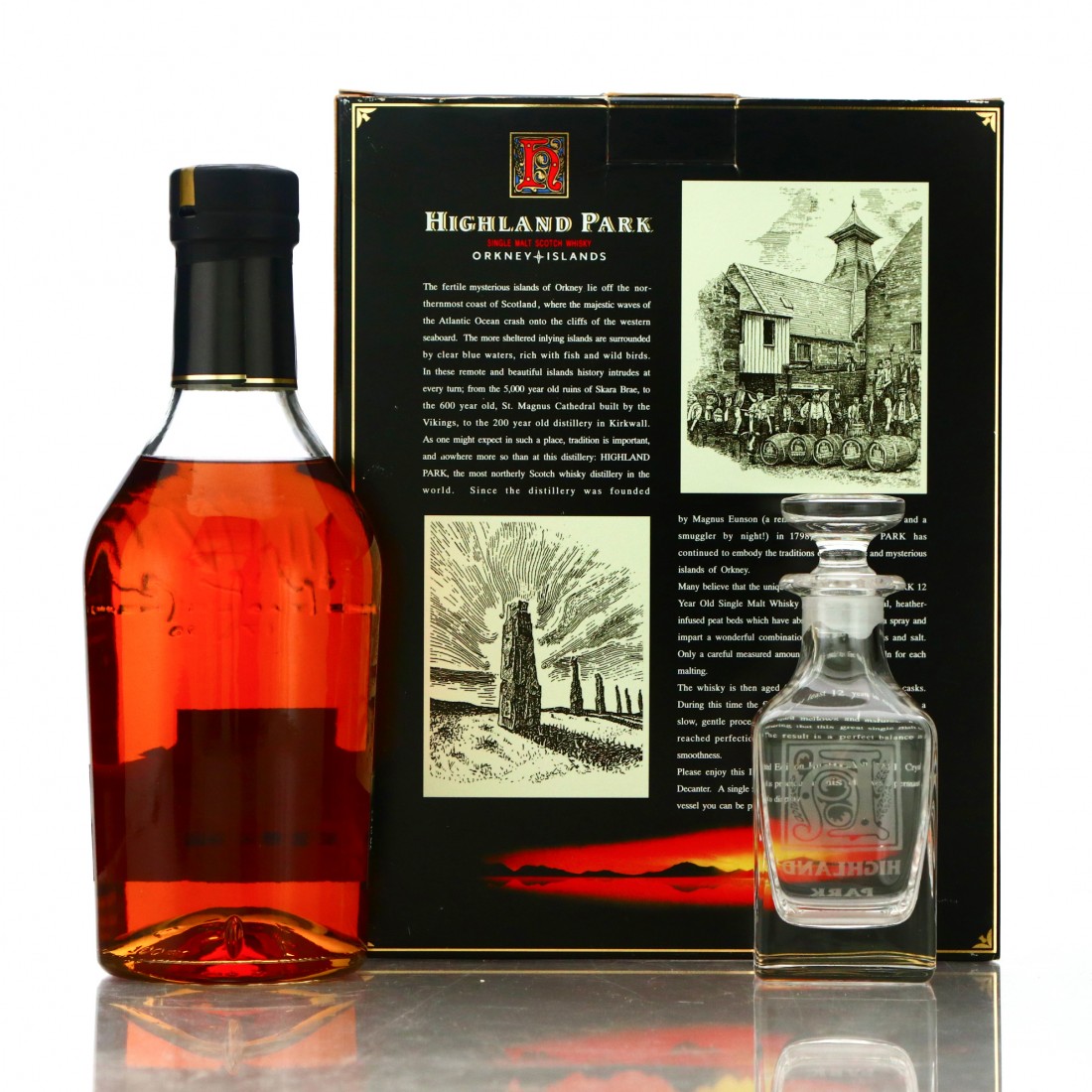 A classic 12 year old offering from Kirkwall's Highland Park distillery. This is the label and bottle design used until 1999.