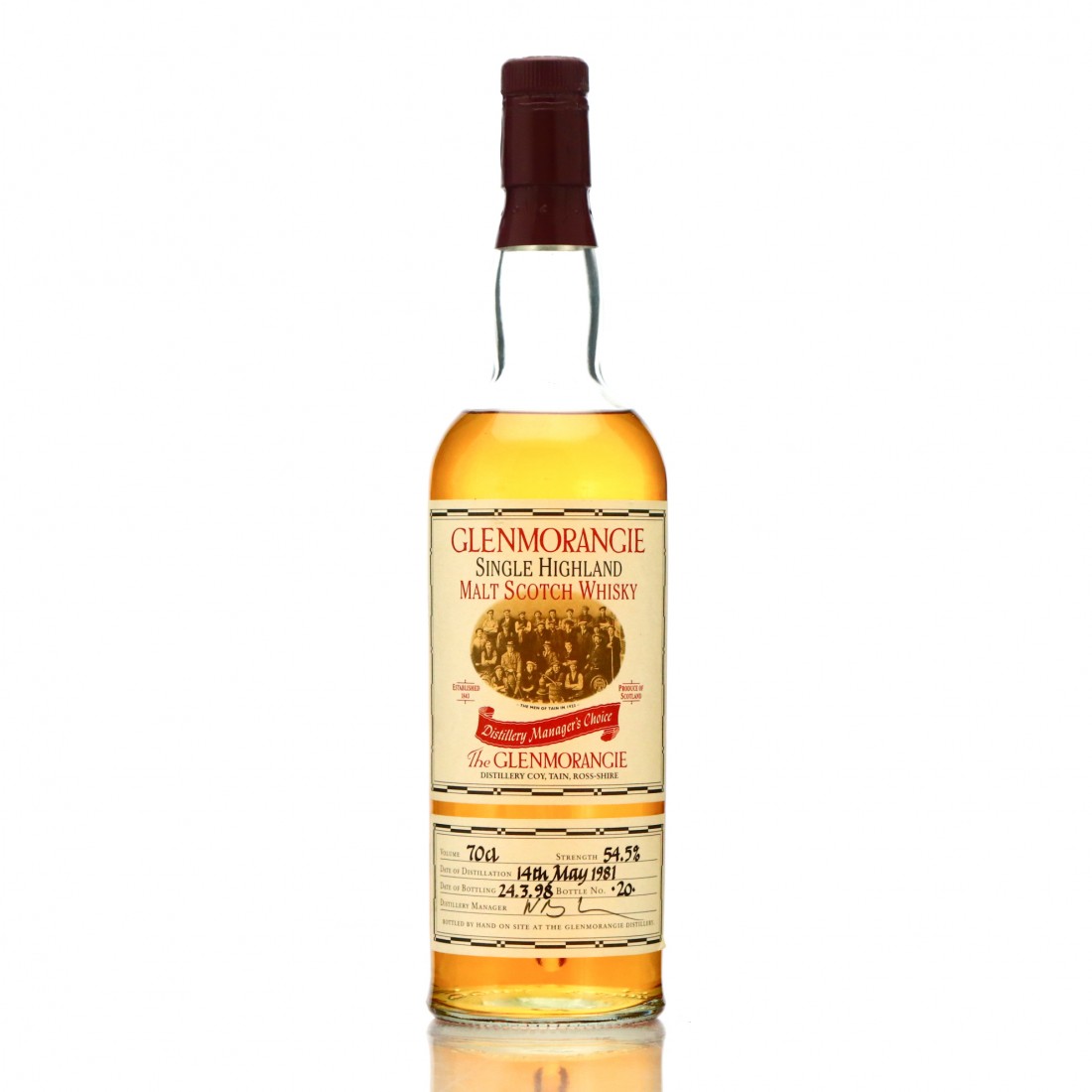 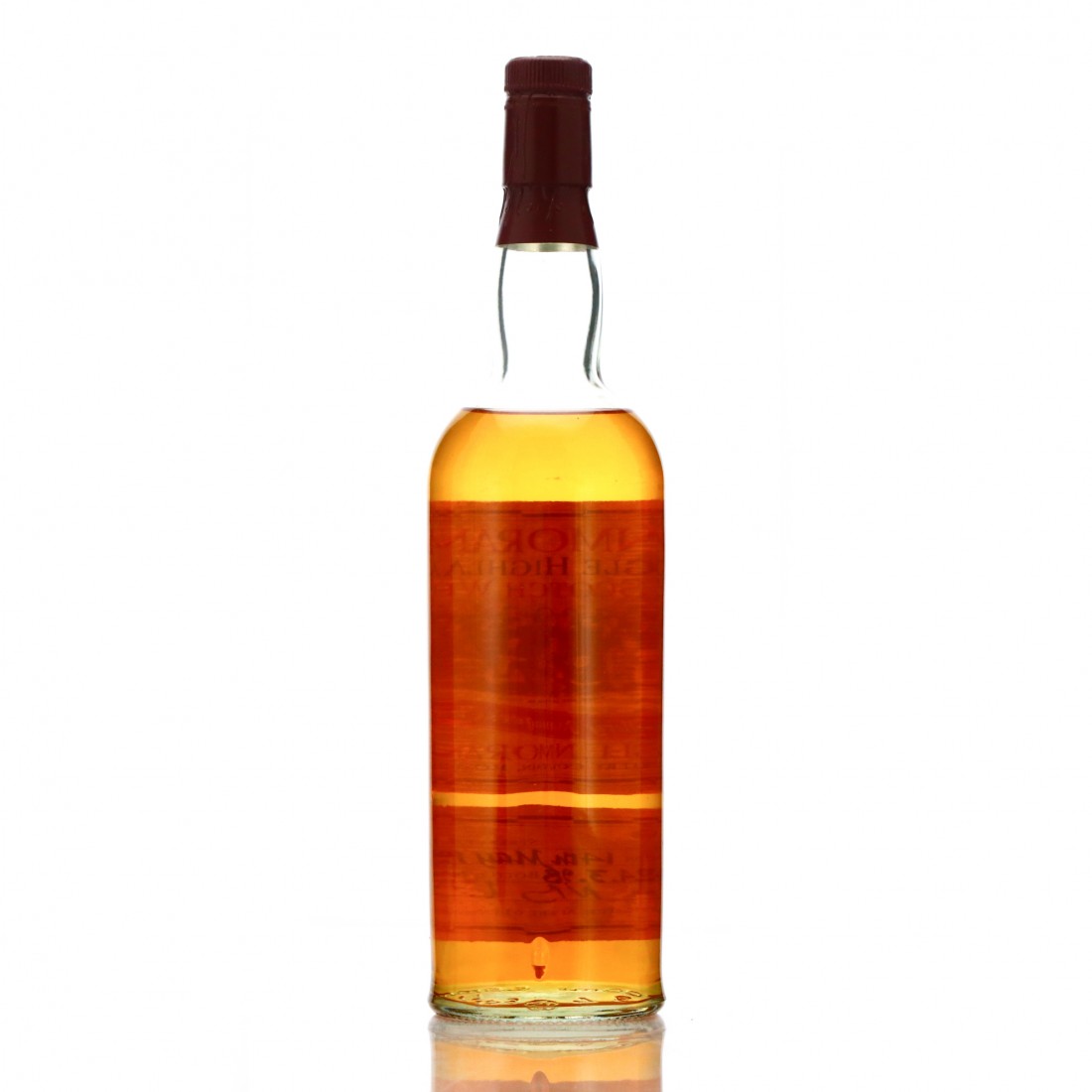 Distilled on 14th May 1981 and bottled March 1998, this is a cask strength Glenmorangie selected by the distillery manager.