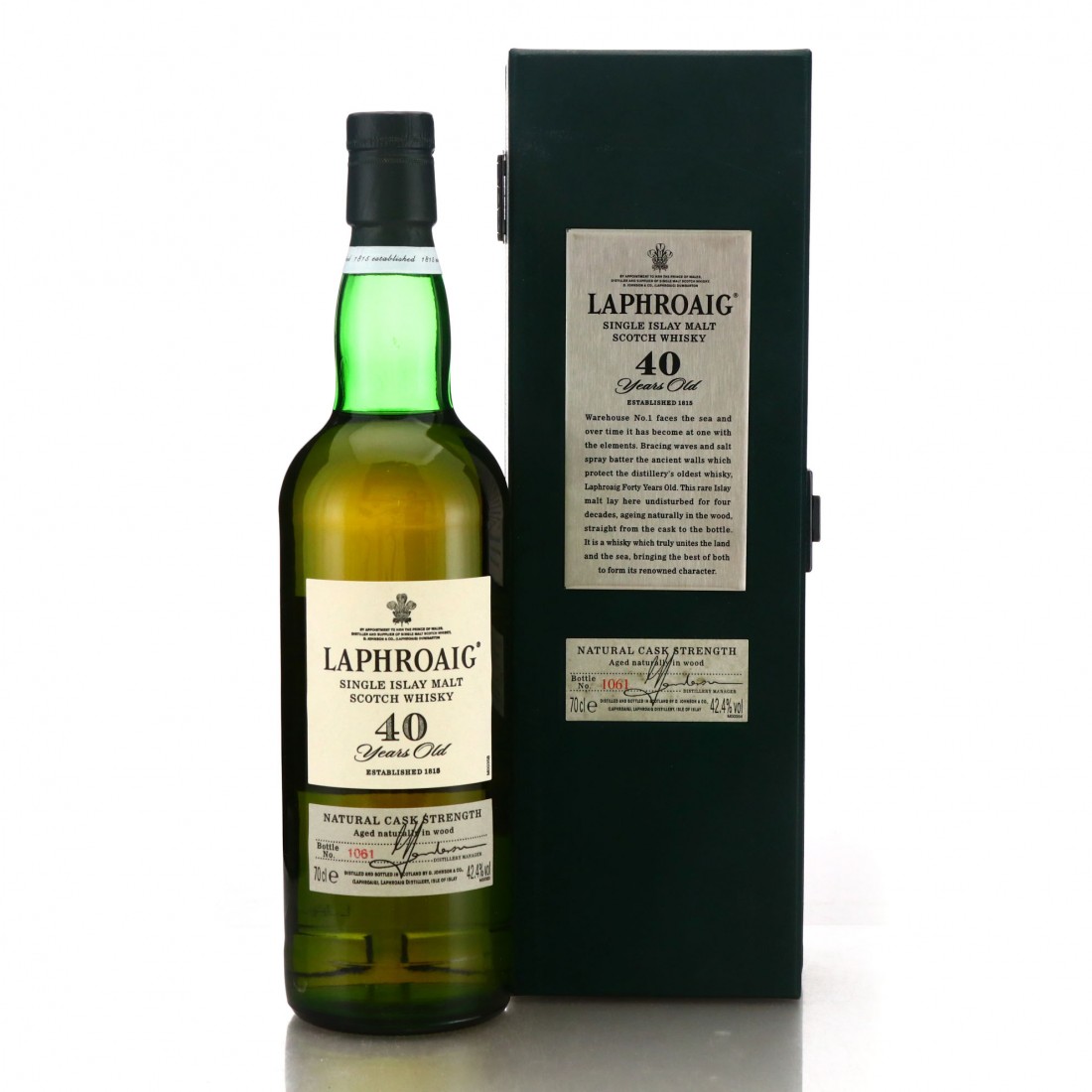 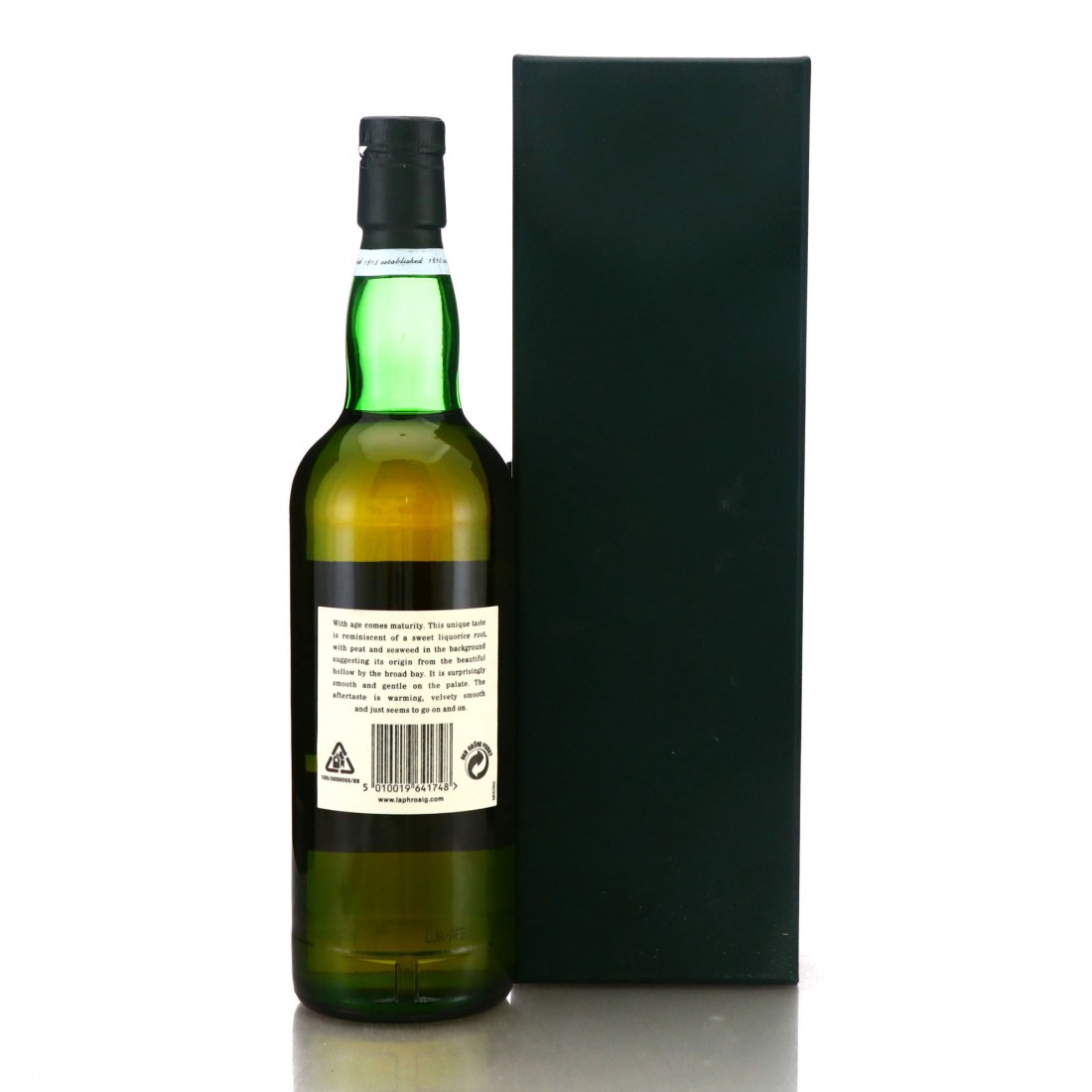 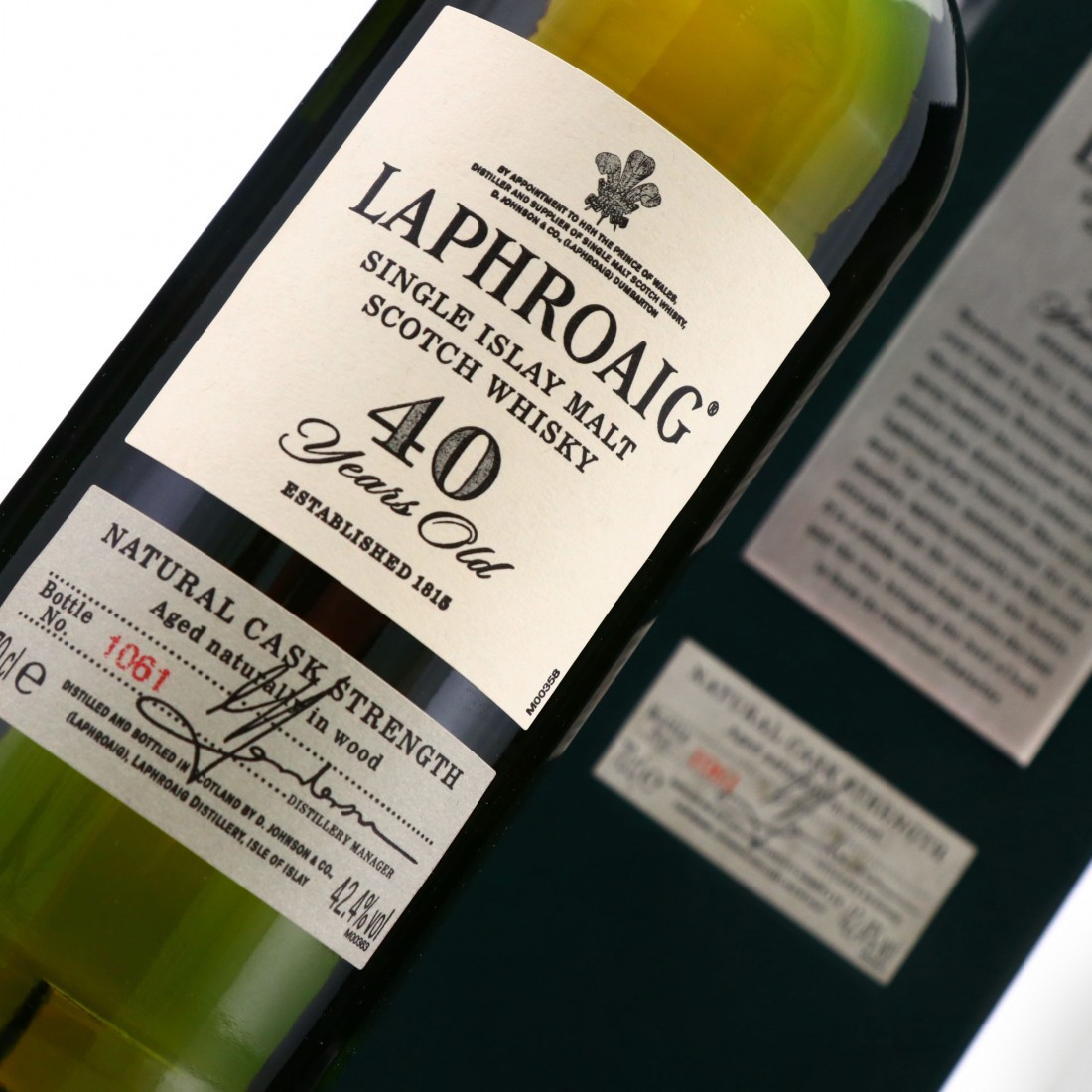 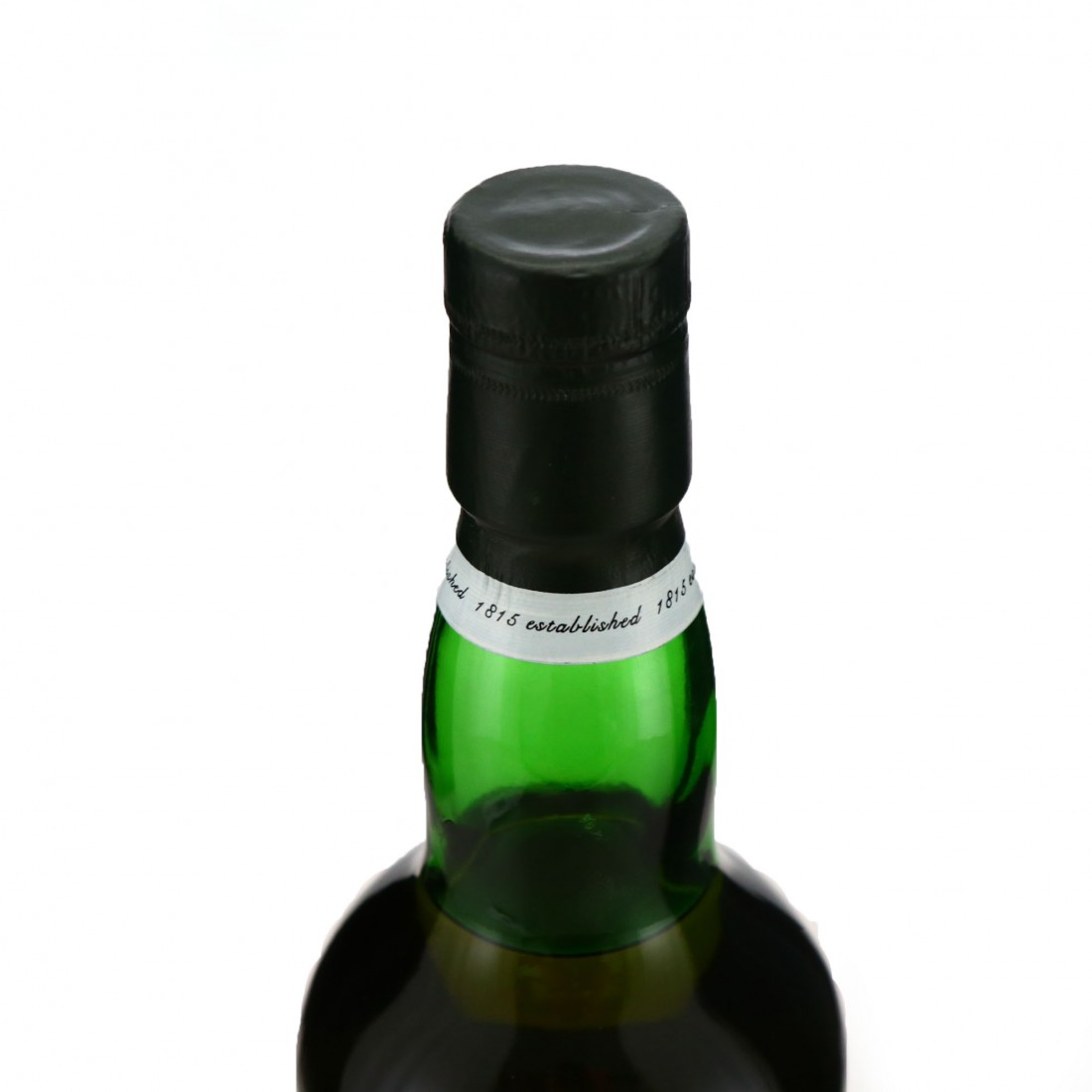 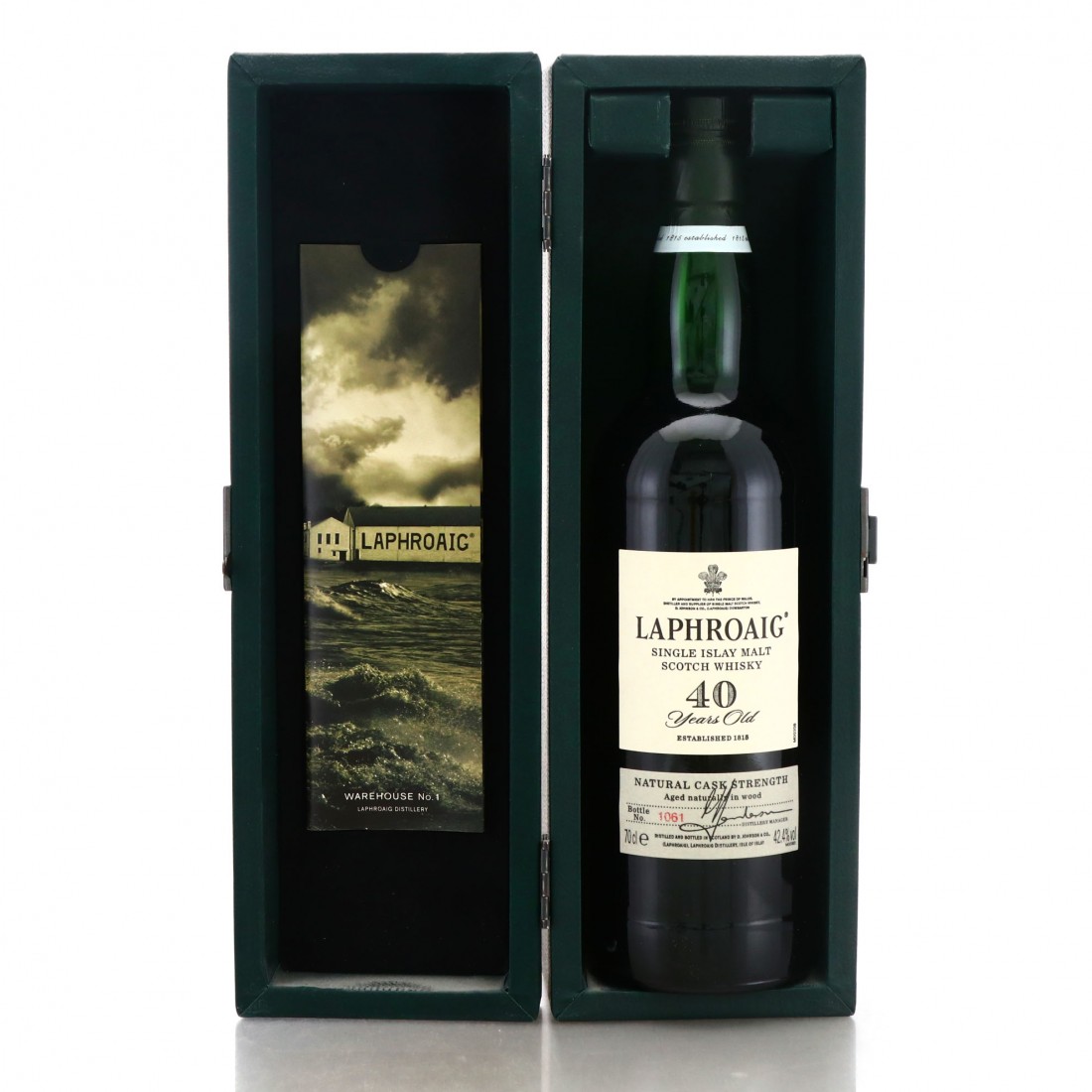 Distilled in 1960 and matured in oak casks in Warehouse #1 for over 40 years, this is the oldest age statement that has been available from Laphroaig officially. Bottled on 29th May 2001.