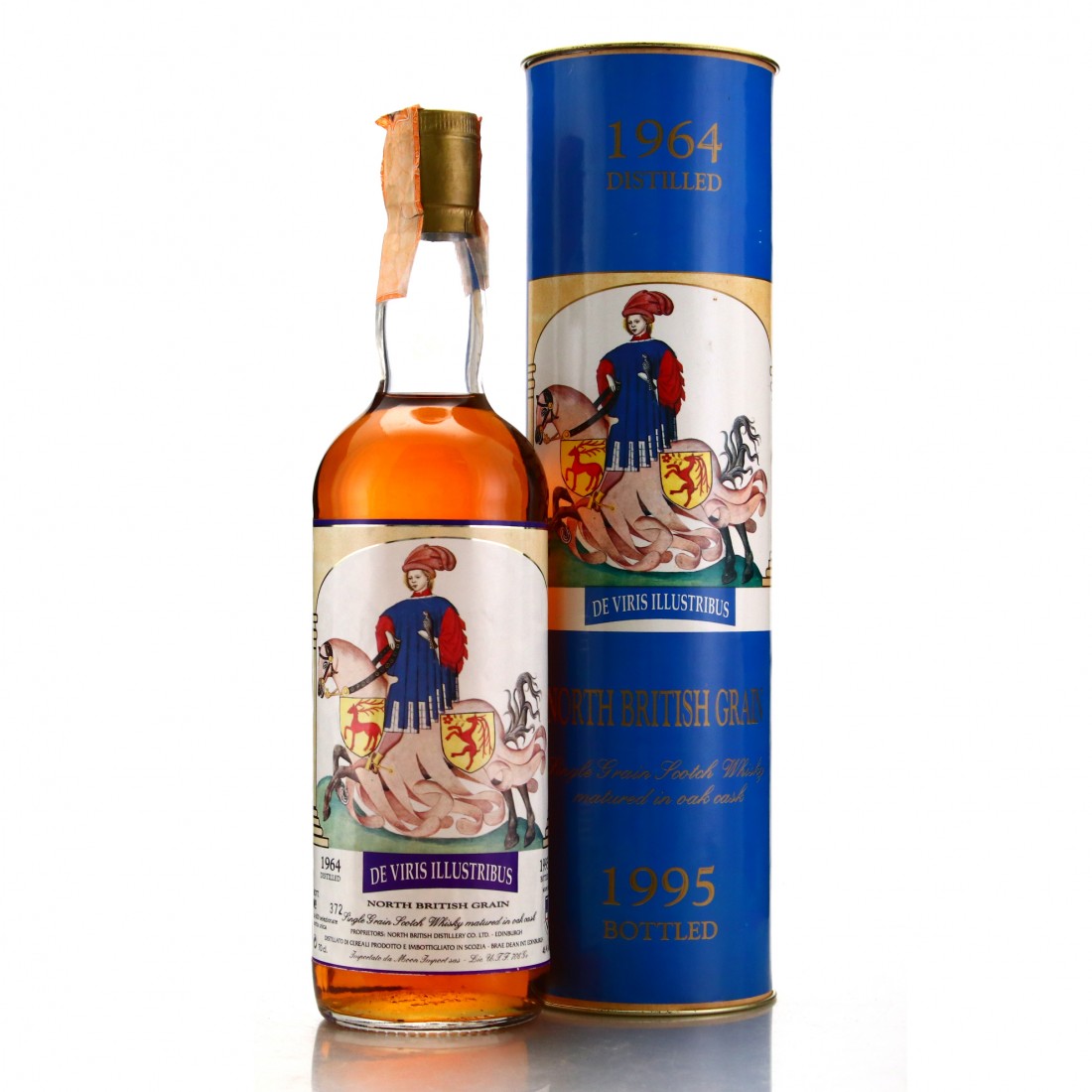 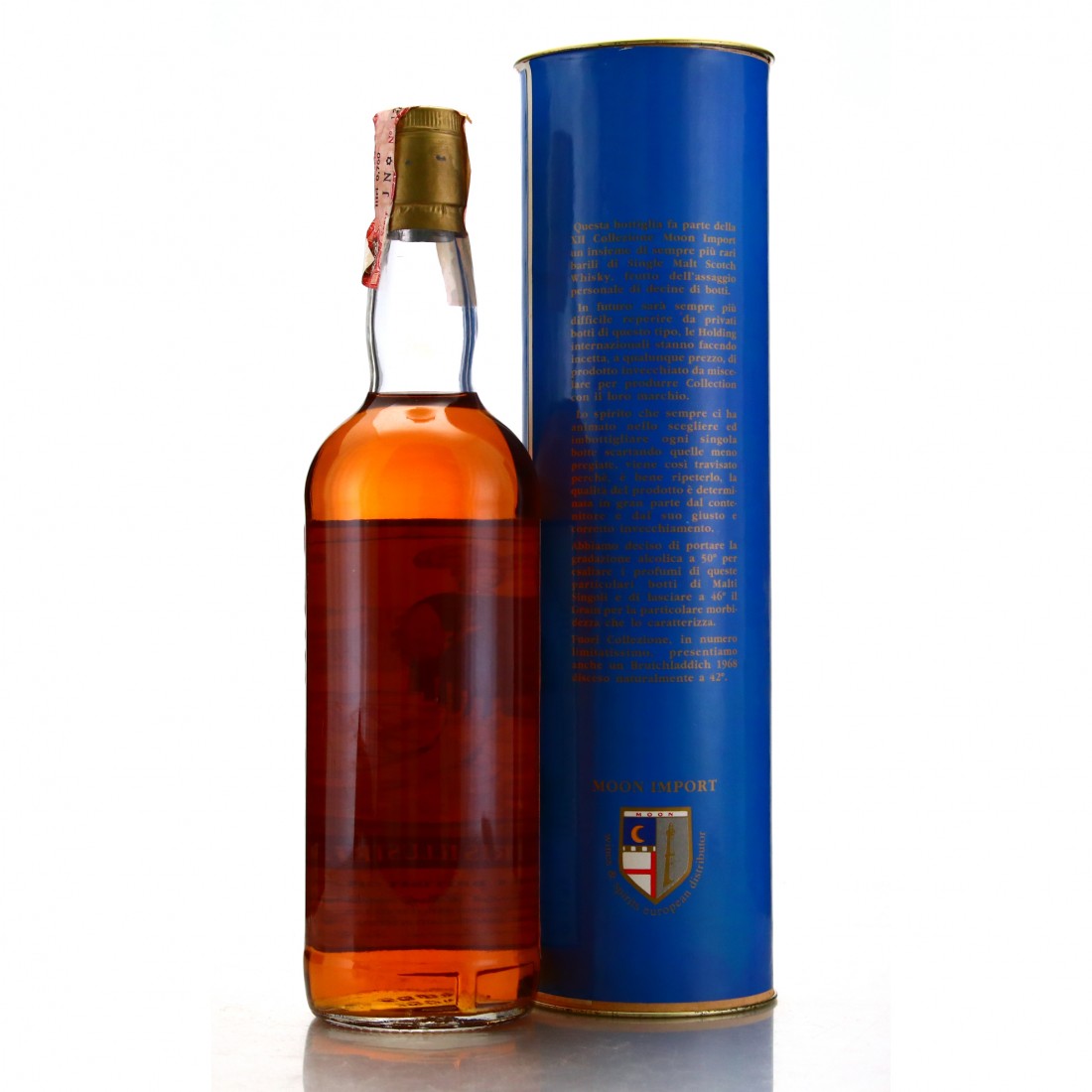 This is a 1964 vintage single grain from North British, part of the De Viribus Illustribus series. Bottled for Moon Import in 1995 by Brae Dean. De Viris Illustribus is Latin for "about famous men."