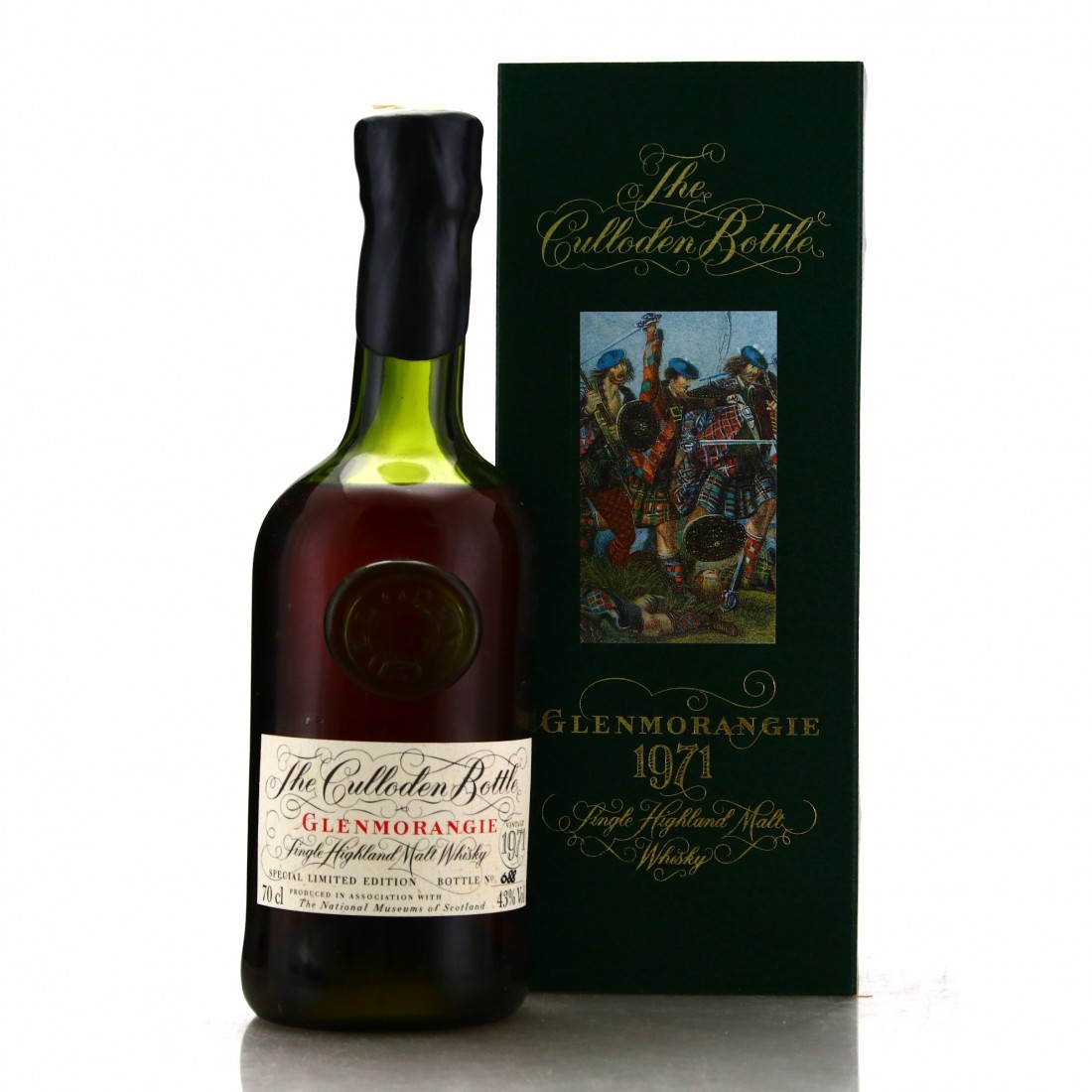 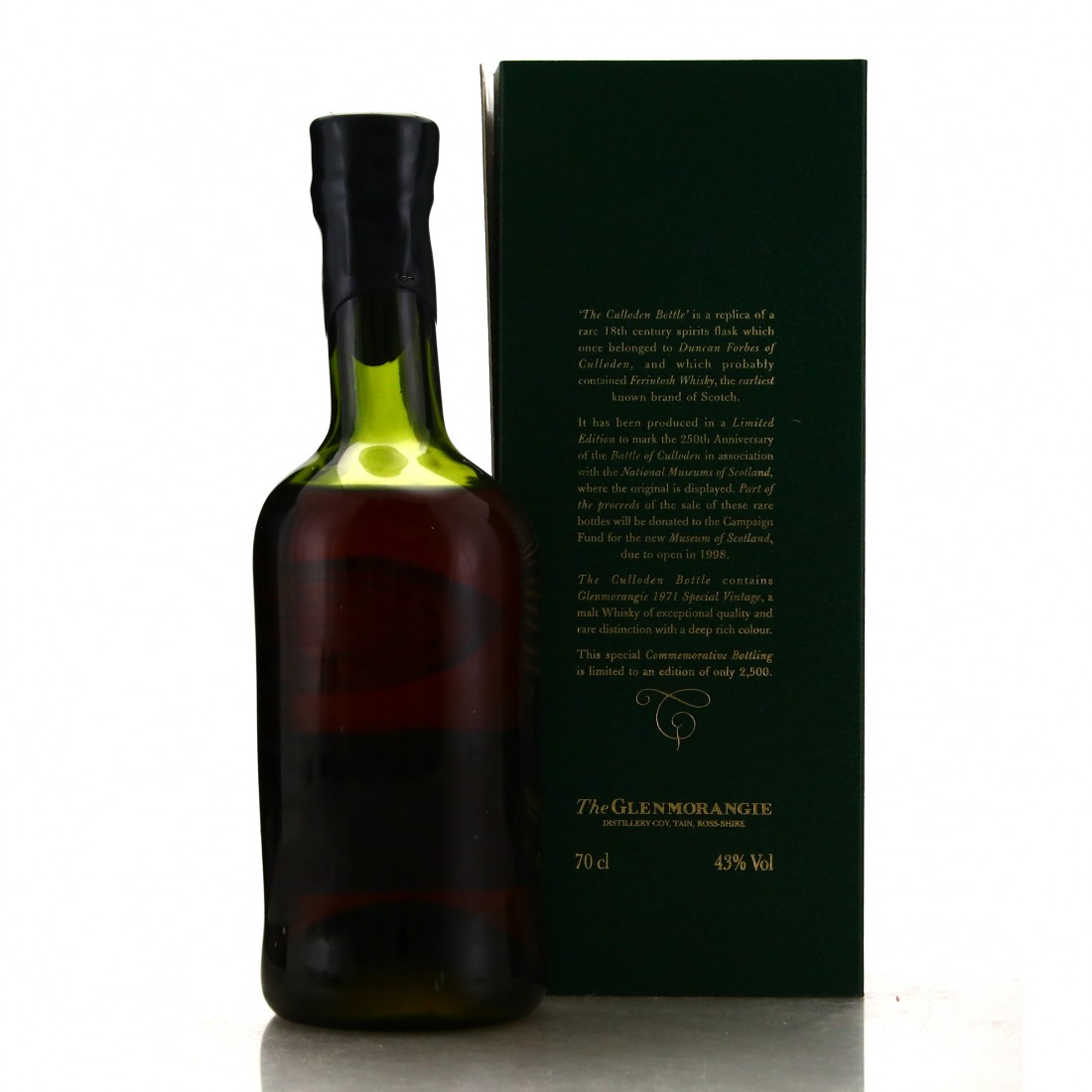 This was released in 1996 to commemorate the 250th Anniversary of the Battle of Culloden, the final battle of the Jacobite rebellion led by Bonnie Prince Charlie.

Only 2,500 bottles were produced from this 1971 vintage from the famous Tain distillery. Bottled in association with The National Museum of Scotland.