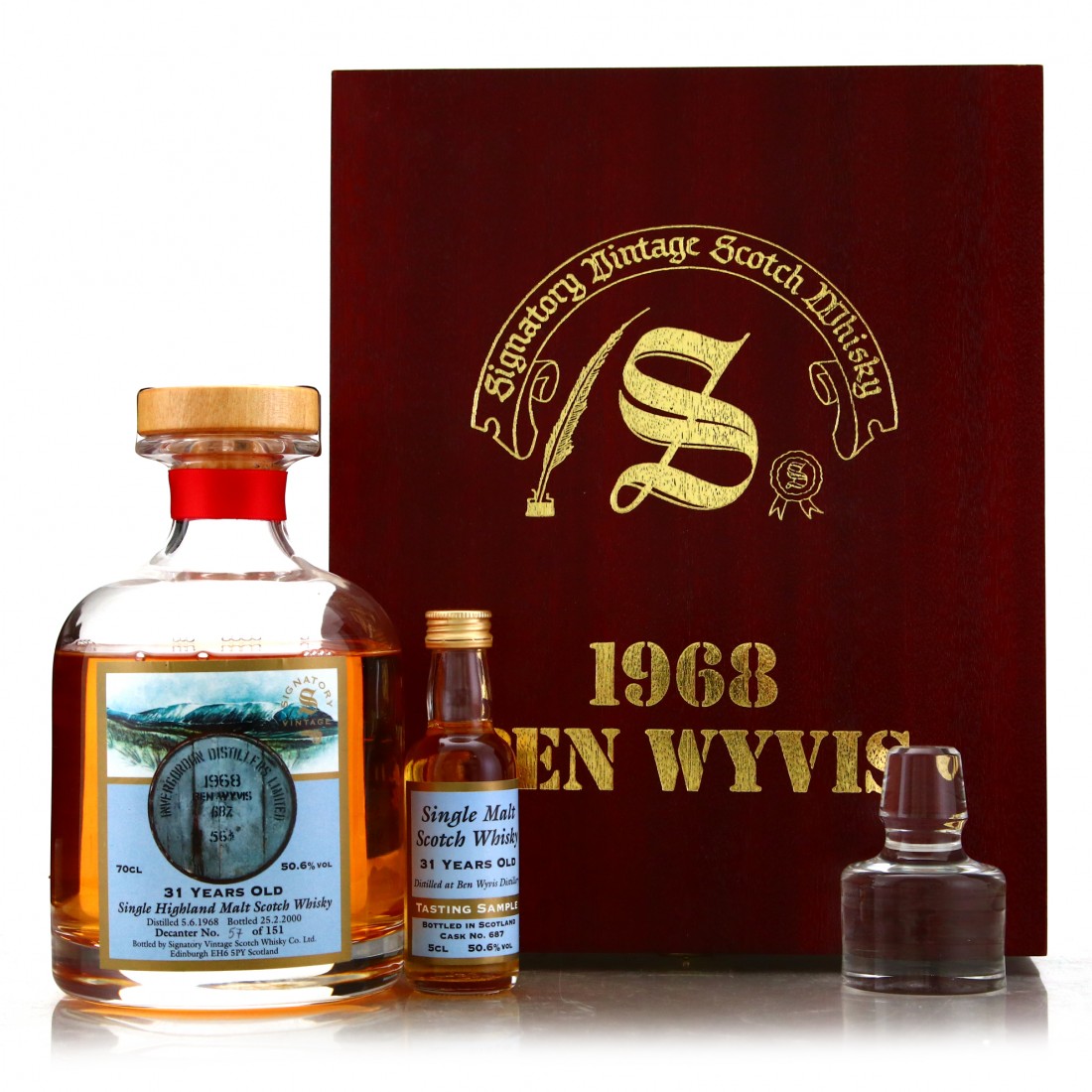 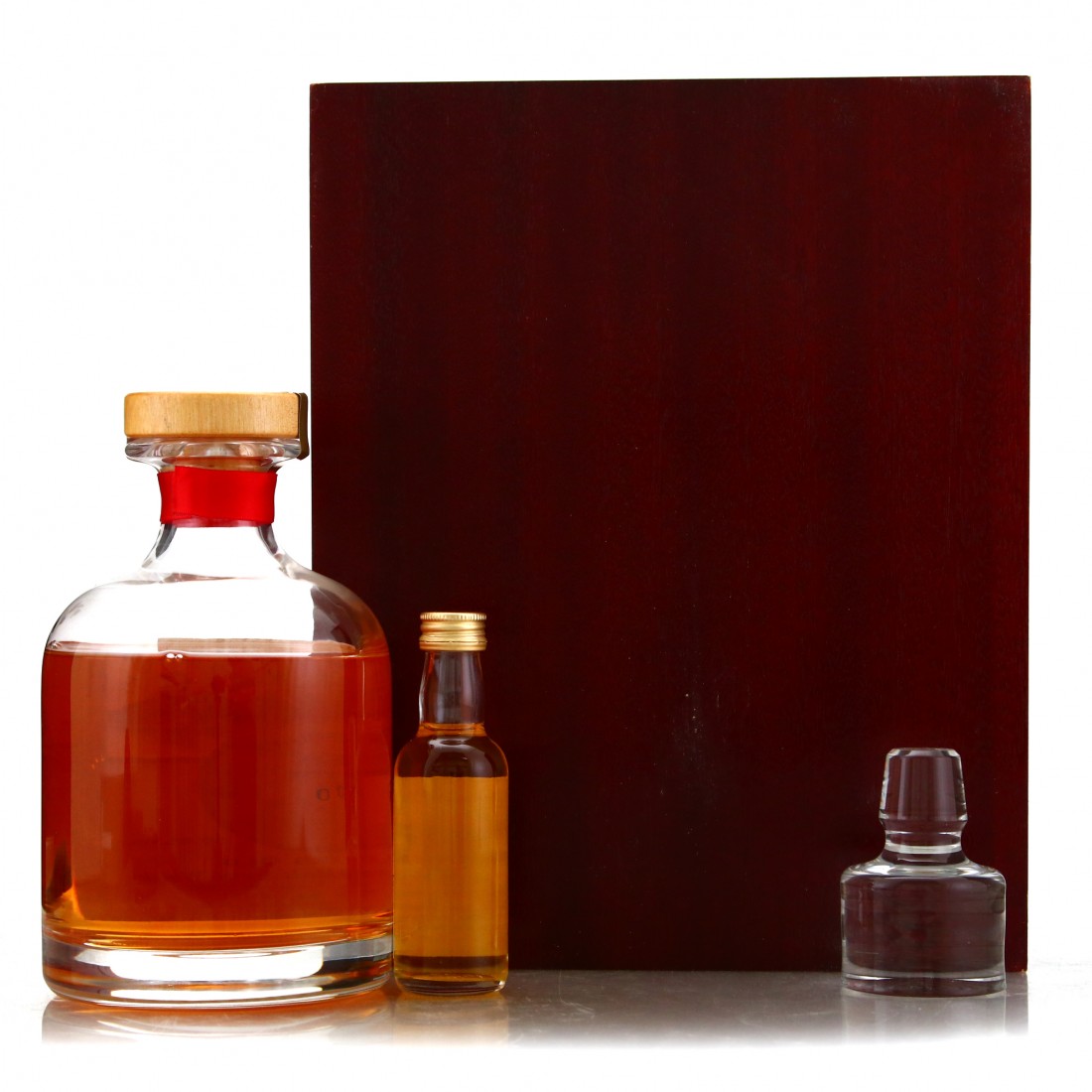 Ben Wyvis is one of the shortest-lived distilleries of the modern age, constructed within the Invergordon grain complex in 1965. Invergordon was built just four years earlier, and both were tasked with providing fillings for the Whyte & Mackay blend which was soaring in popularity at the time. Ben Wyvis was a malt distillery, producing an unpeated new make. The expanding distillery portfolio of Invergordon Distillers later that decade, including the building of Tamnavulin and acquisition of Bruichladdich, left Ben Wyvis surplus to requirements. It was demolished after just 11 years of production, and very few single malt bottlings have ever been produced.