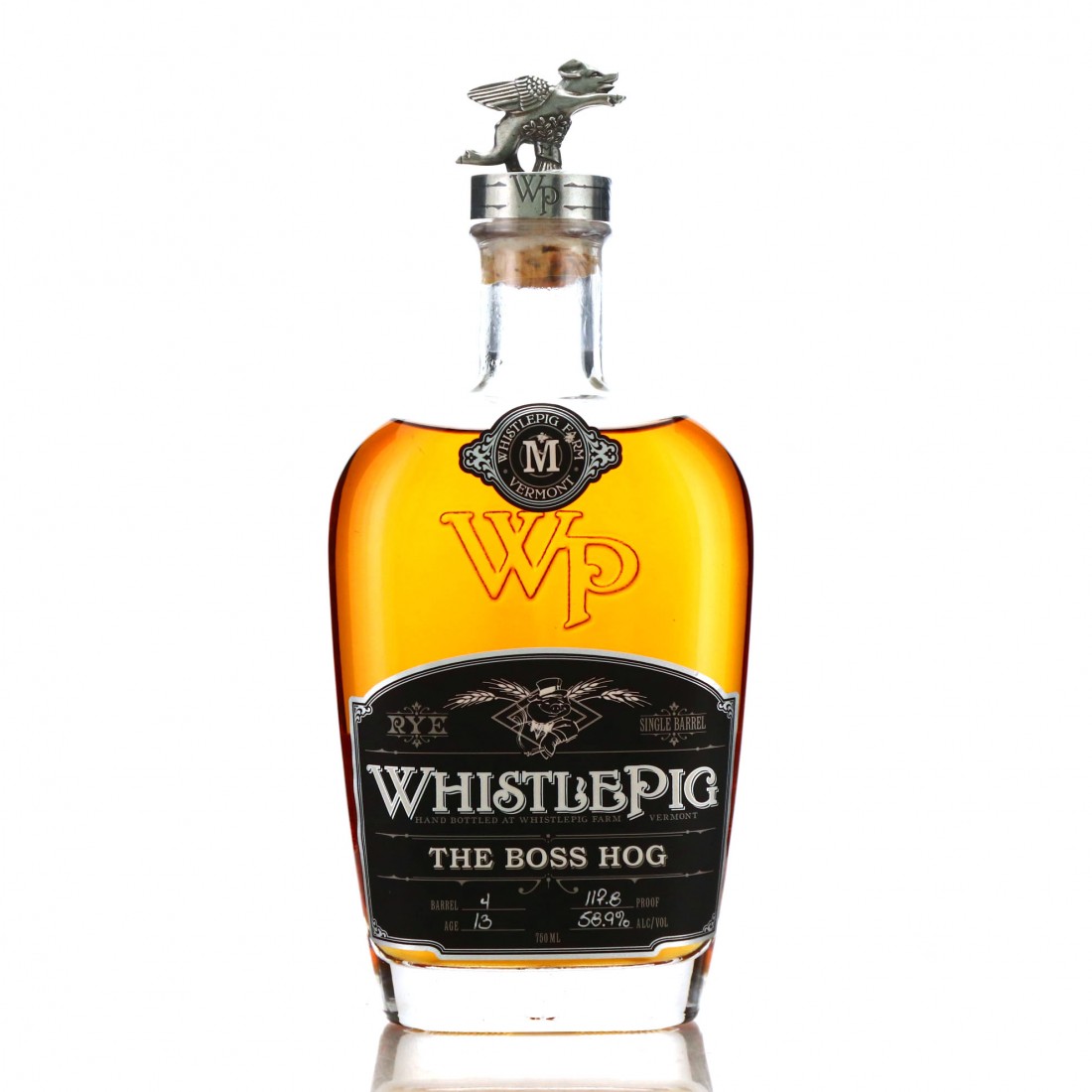 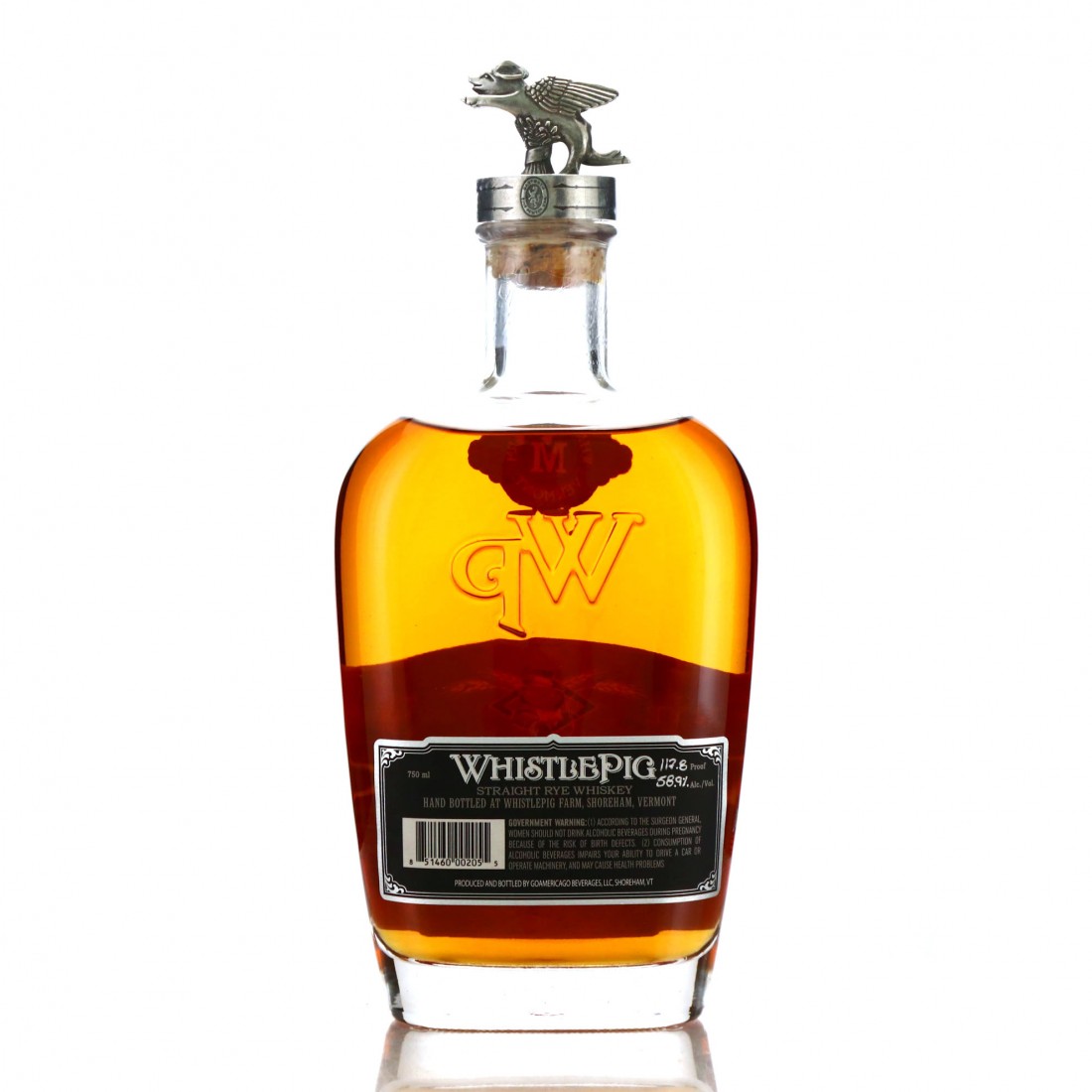 This is a 13 year old edition of the highly-sought after, The Boss Hog. The second release, this batch was known as 'The Spirit of Mortimer.'

This barrel was sourced from Alberta Distillers in Canada.

As with releases of the Boss Hog from this one onwards, this edition features a Danforth Pewter stopper.