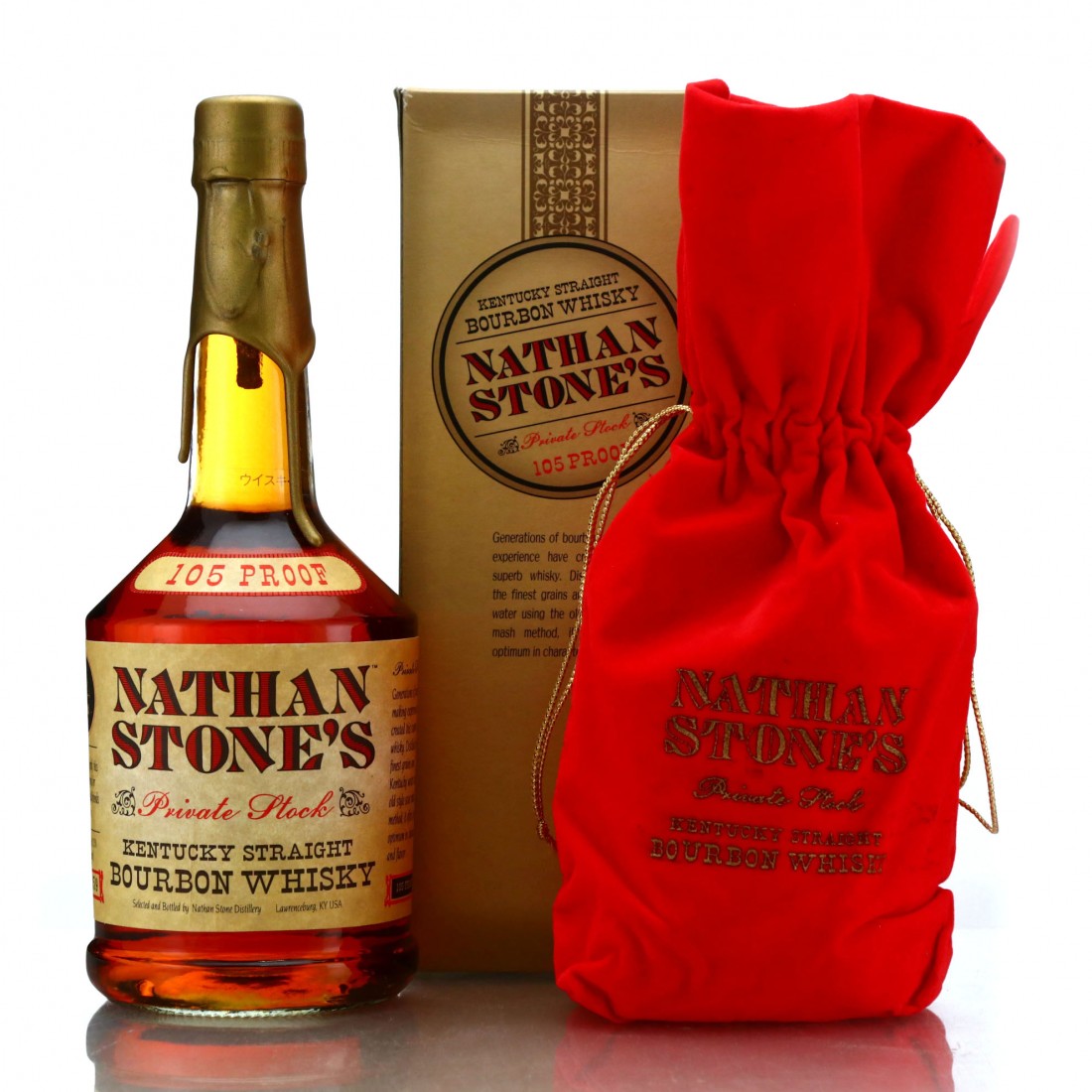 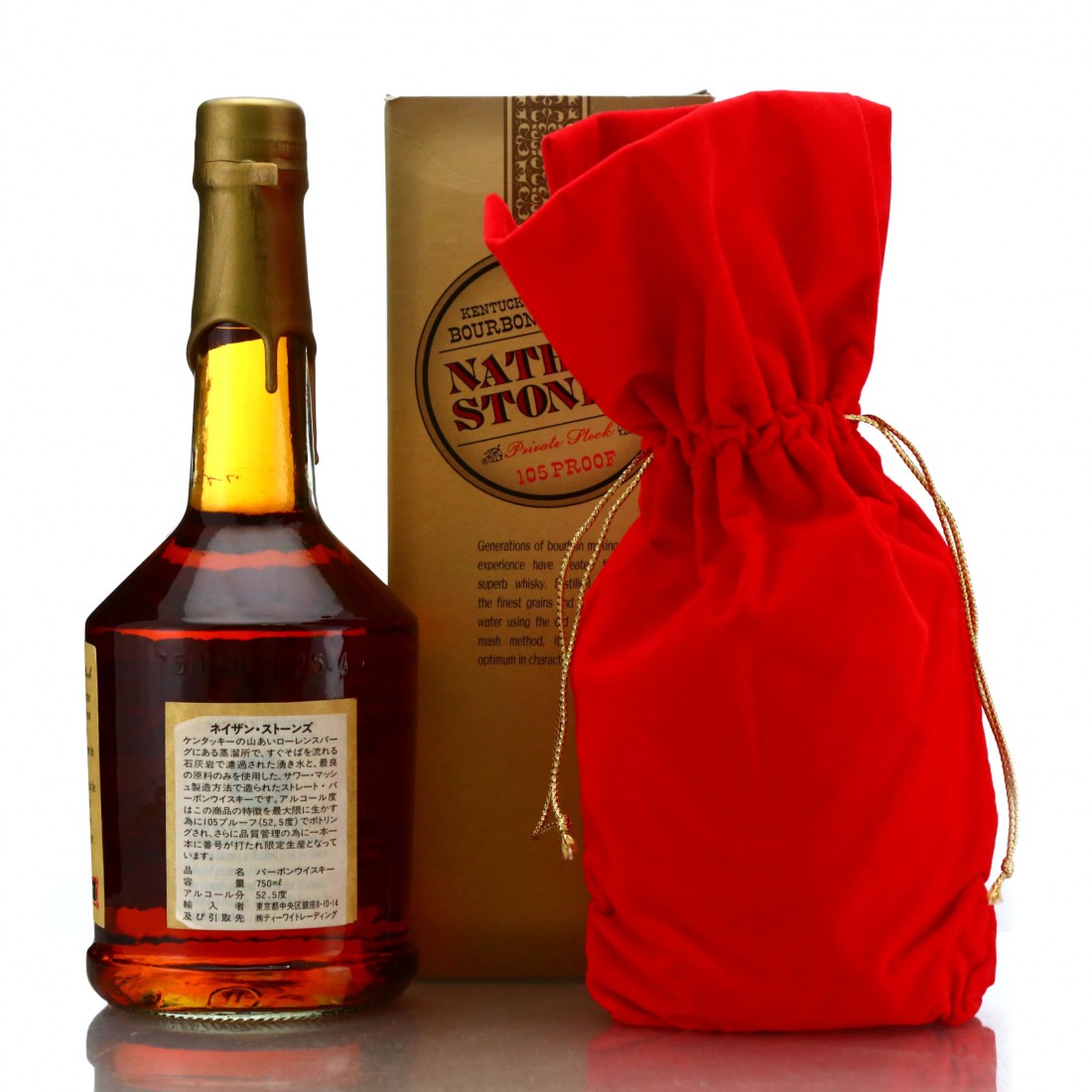 A very rare bourbon produced exclusively for the Japanese market.

Nathan Stone's was selected and bottled by Julian Van Winkle III at Old Commonwealth distillery in Lawrenceburg in the early 1990s. Although nothing has been officially stated, Van Winkle is said to have confirmed the source of this charcoal-filtered whiskey to be the old Heaven Hill in Bardstown, aged around 4 years.