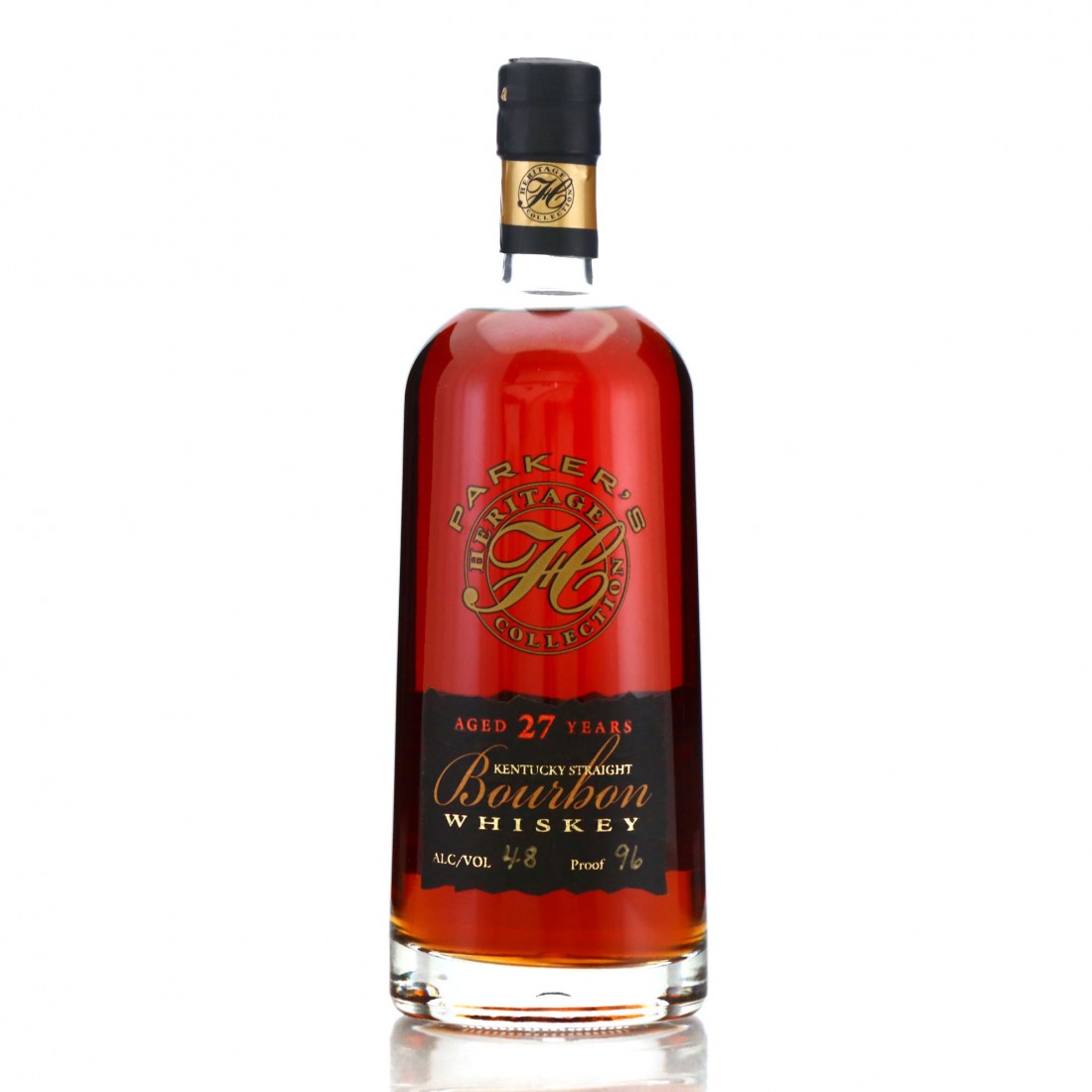 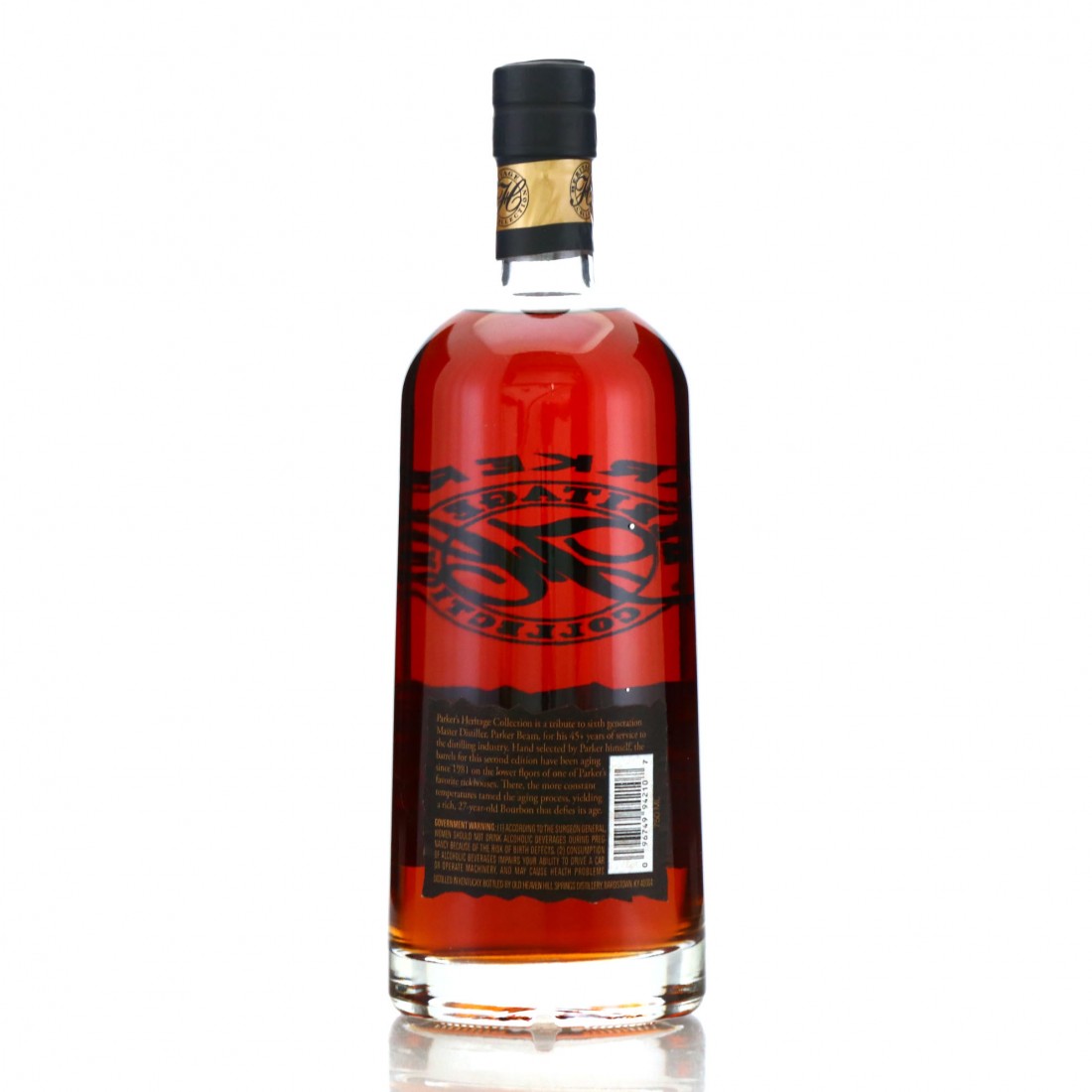 Launched in 2007, the Parker's Heritage Collection from Heaven Hill is named after former Heaven Hill Master Distiller, Parker Beam. Parker was sadly diagnosed with ALS (also known as Lou Gherig's disease) in 2010, and bottlings from then on were produced in order to raise funds for research into the condition, and this continues since his death in 2017. Parker's legacy with the company was his forward thinking-approach, and he created the industry’s first small batch bourbon, Elijah Craig, in 1986, and Heaven Hill's first single barrel bourbons, Evan Williams, in 1994. This collection continues to honour his ethos by celebrating his achievements as well as pursuing further experimentation in his honour.

Bottled in 2008, this was the second release. The barrels for this 27 year old were hand selected by Parker himself, from the lower floors of one of his favourite rickhouses, where they had been ageing since 1981.