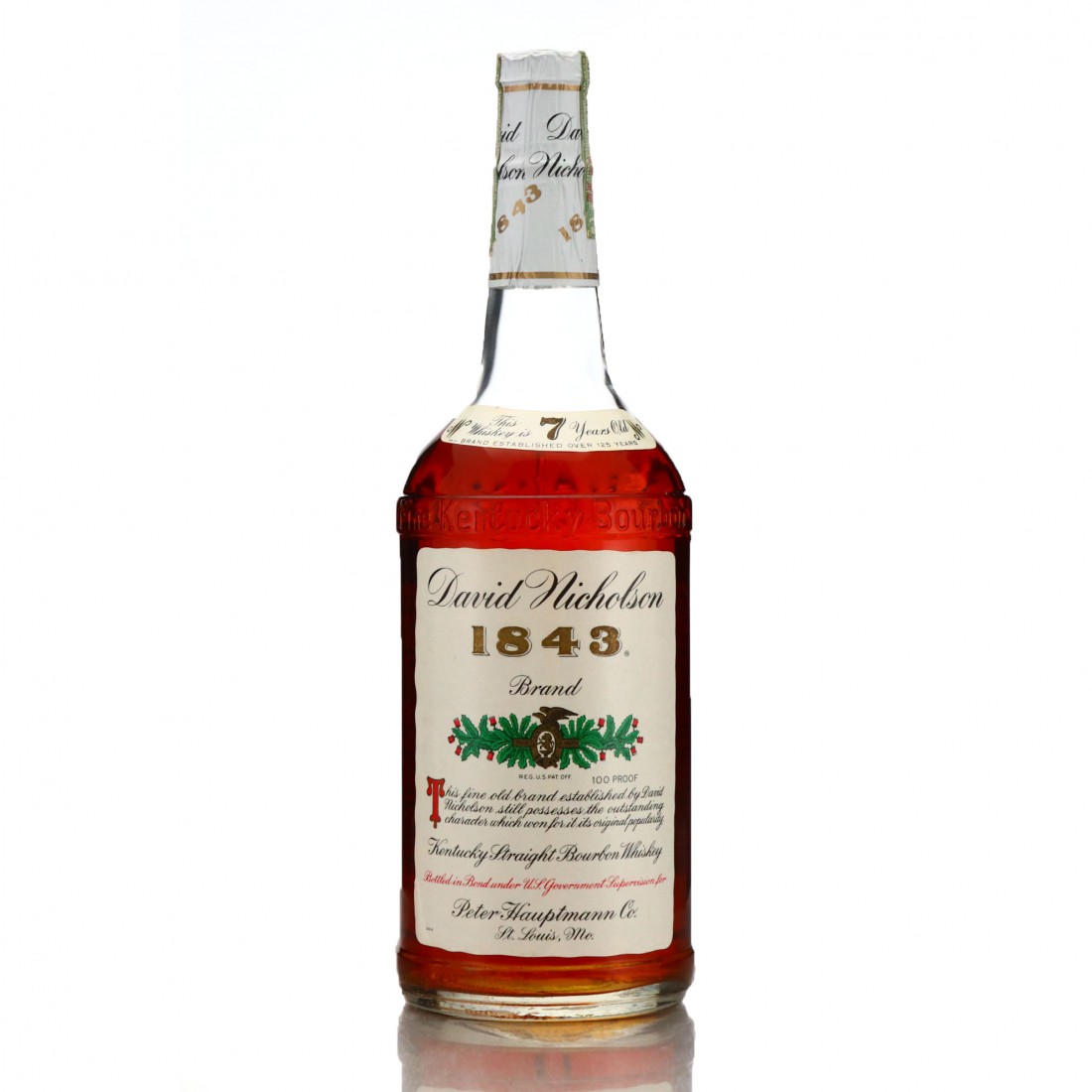 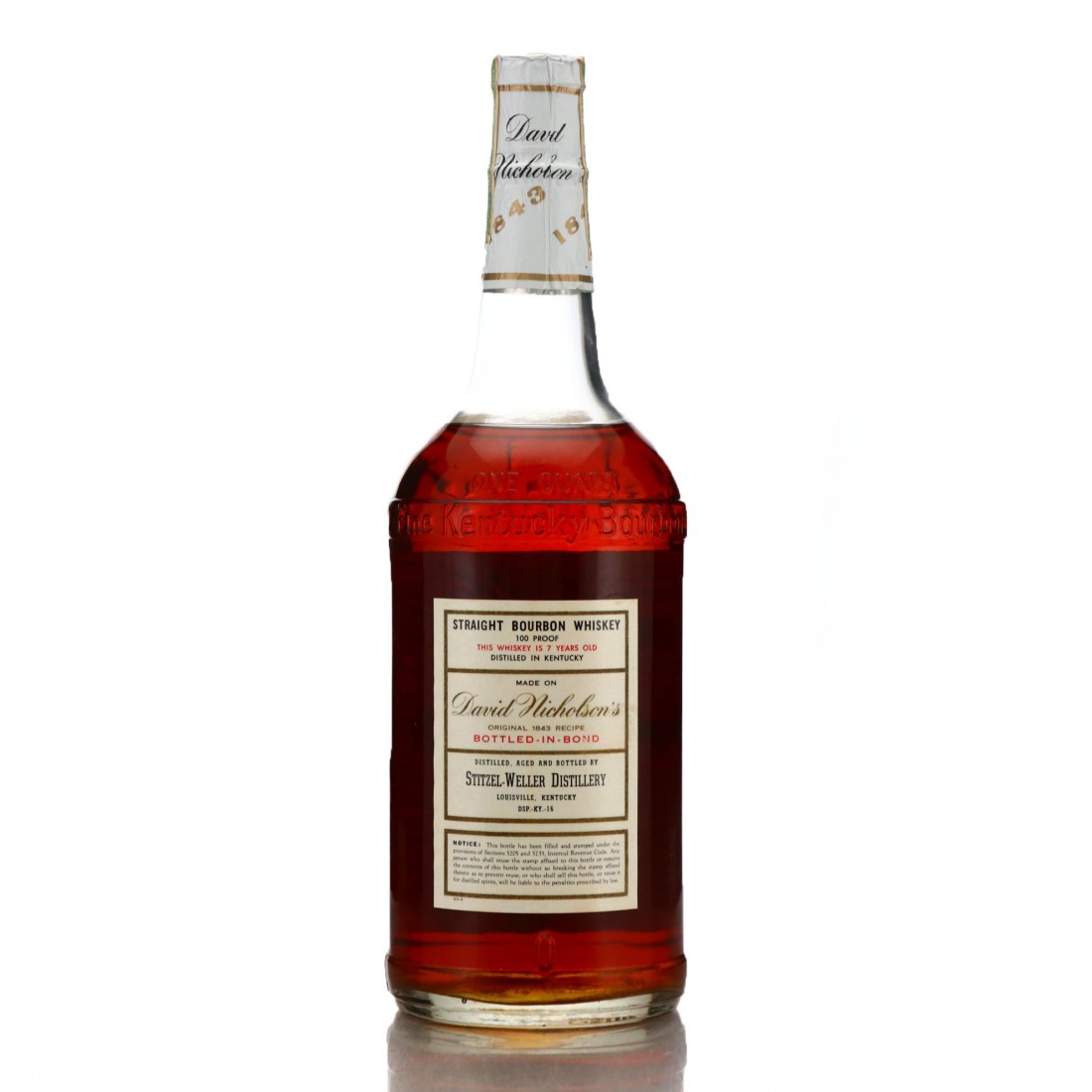 David Nicholson is a brand historically produced at the legendary Stitzel-Weller distillery for the Peter Hauptmann company of St. Louis, Missouri. When the distillery closed, Diageo sold its Rebel Yell brand to another St Louis-based company called David Sherman in 1999, and they subsequently picked up the David Nicholson label the following year. That company's current iteration, Luxco, still produce it today.