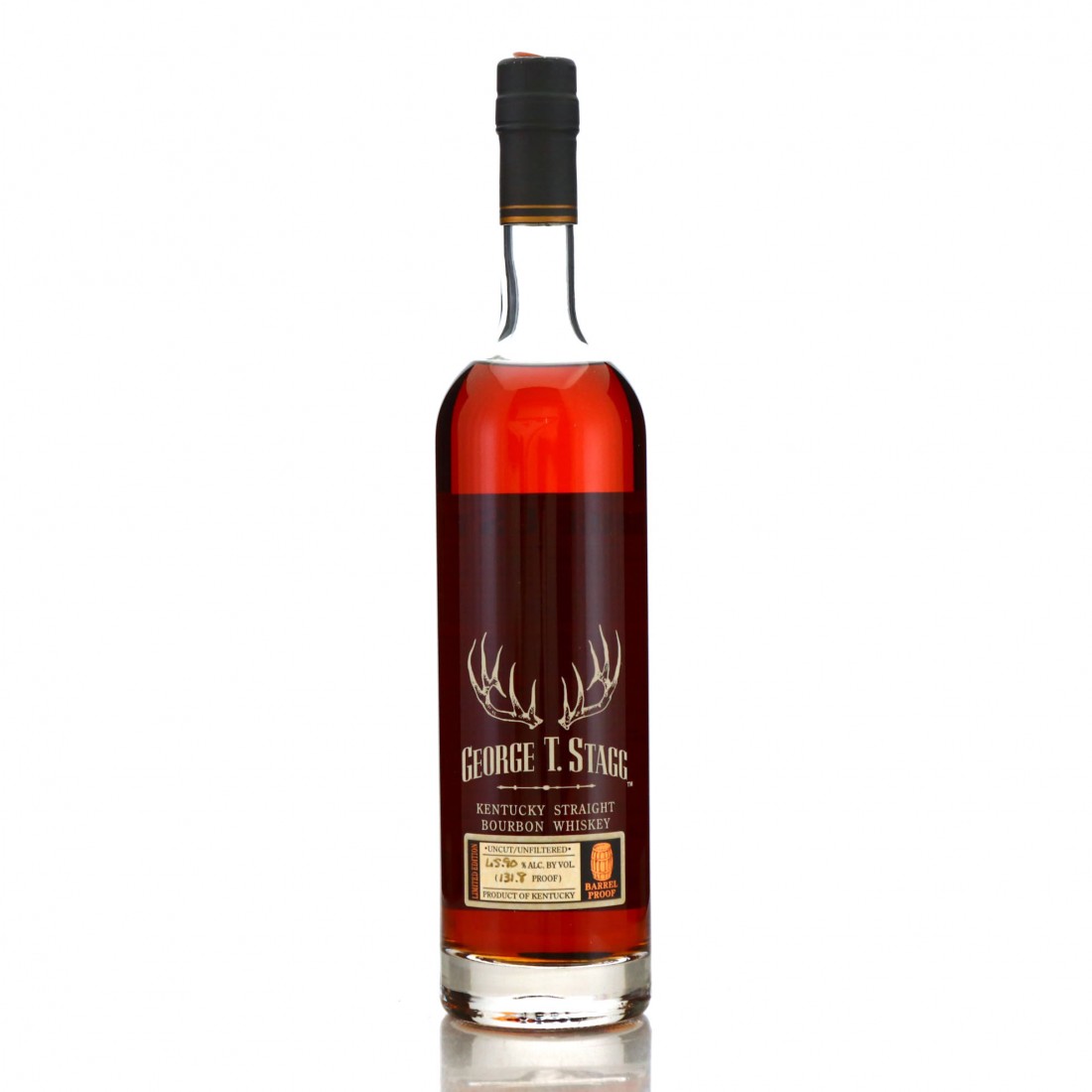 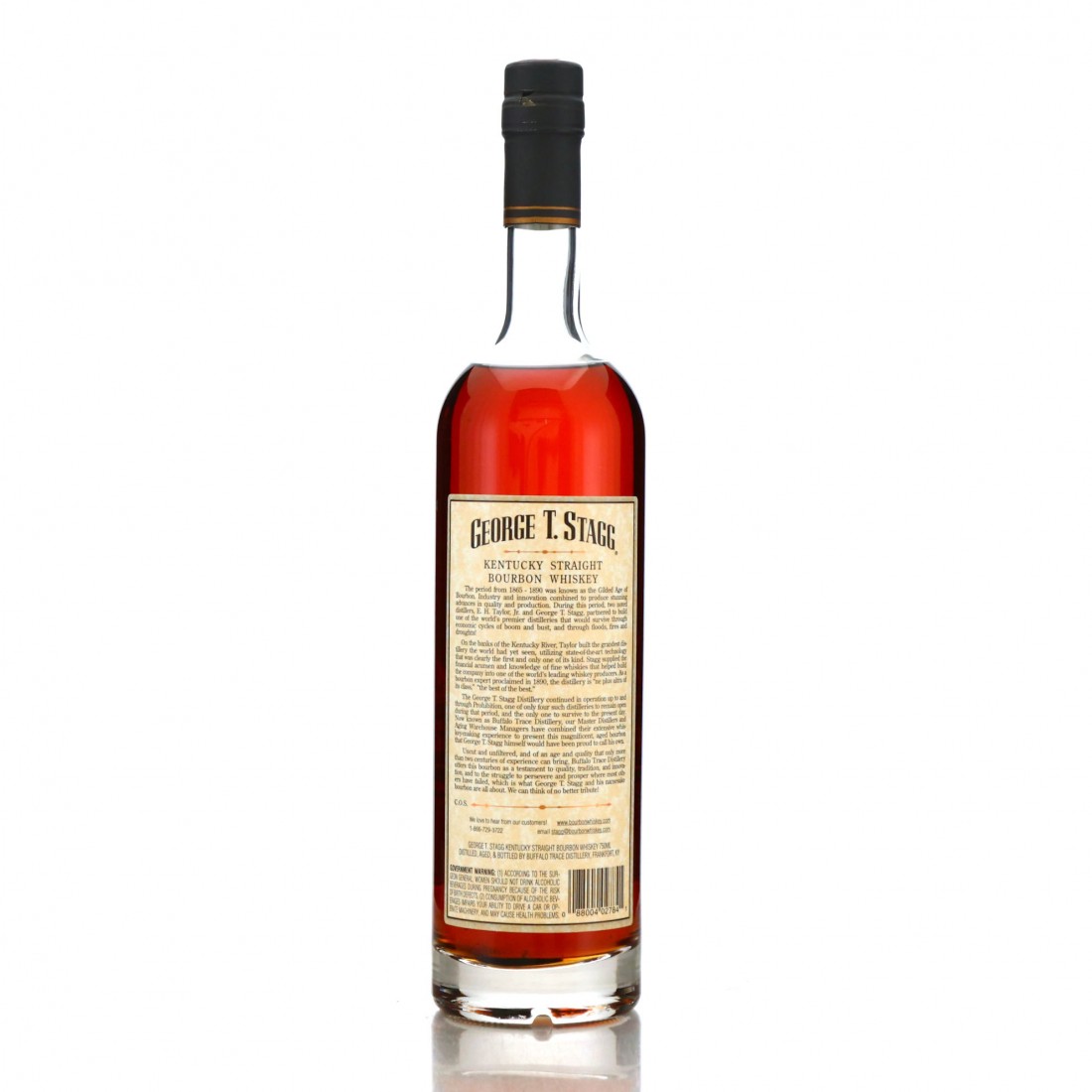 Lot B is the slightly higher proof of the two releases, and was available across the US, whereas Lot A was exclusive to the state of Kentucky. A third bottling was produced in the autumn.