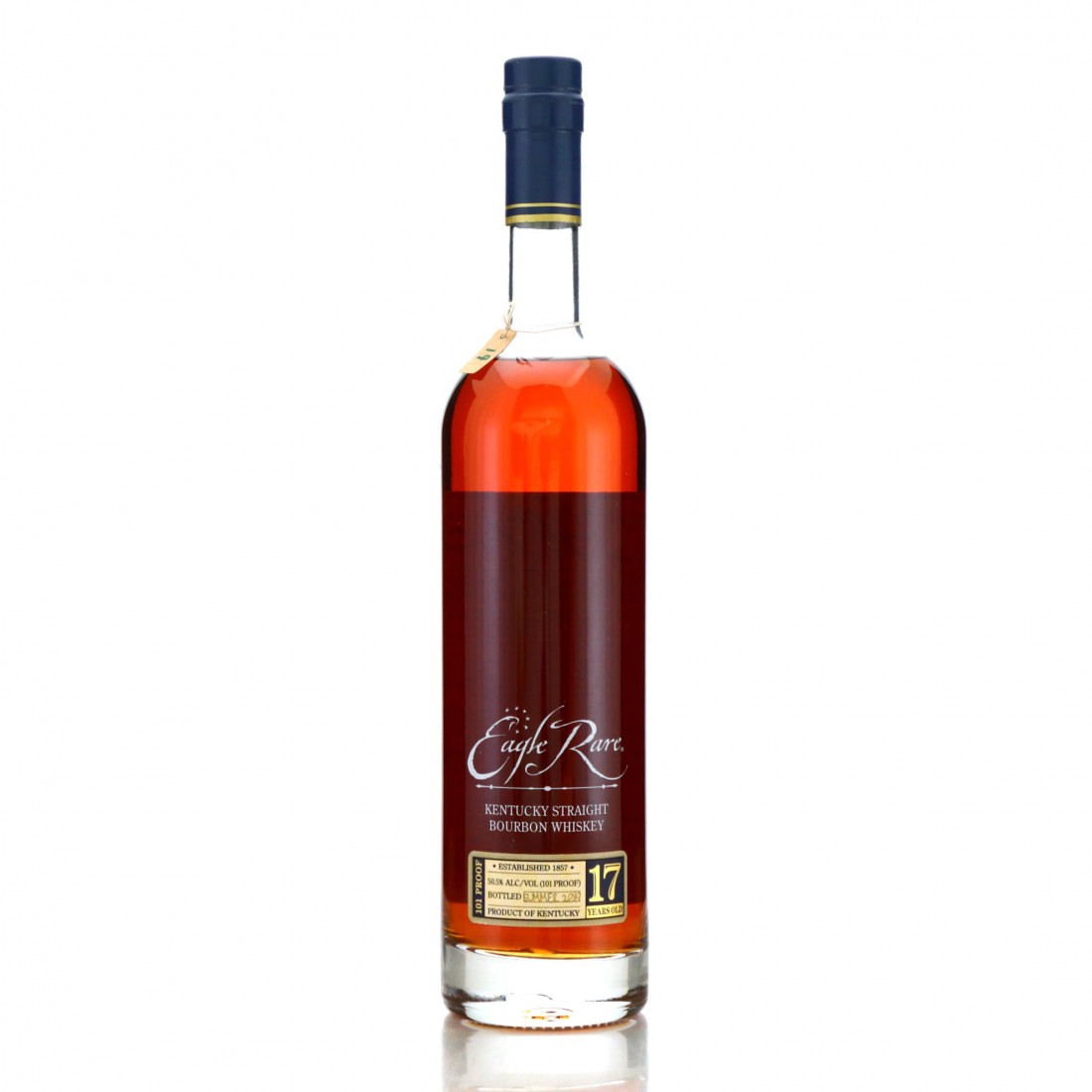 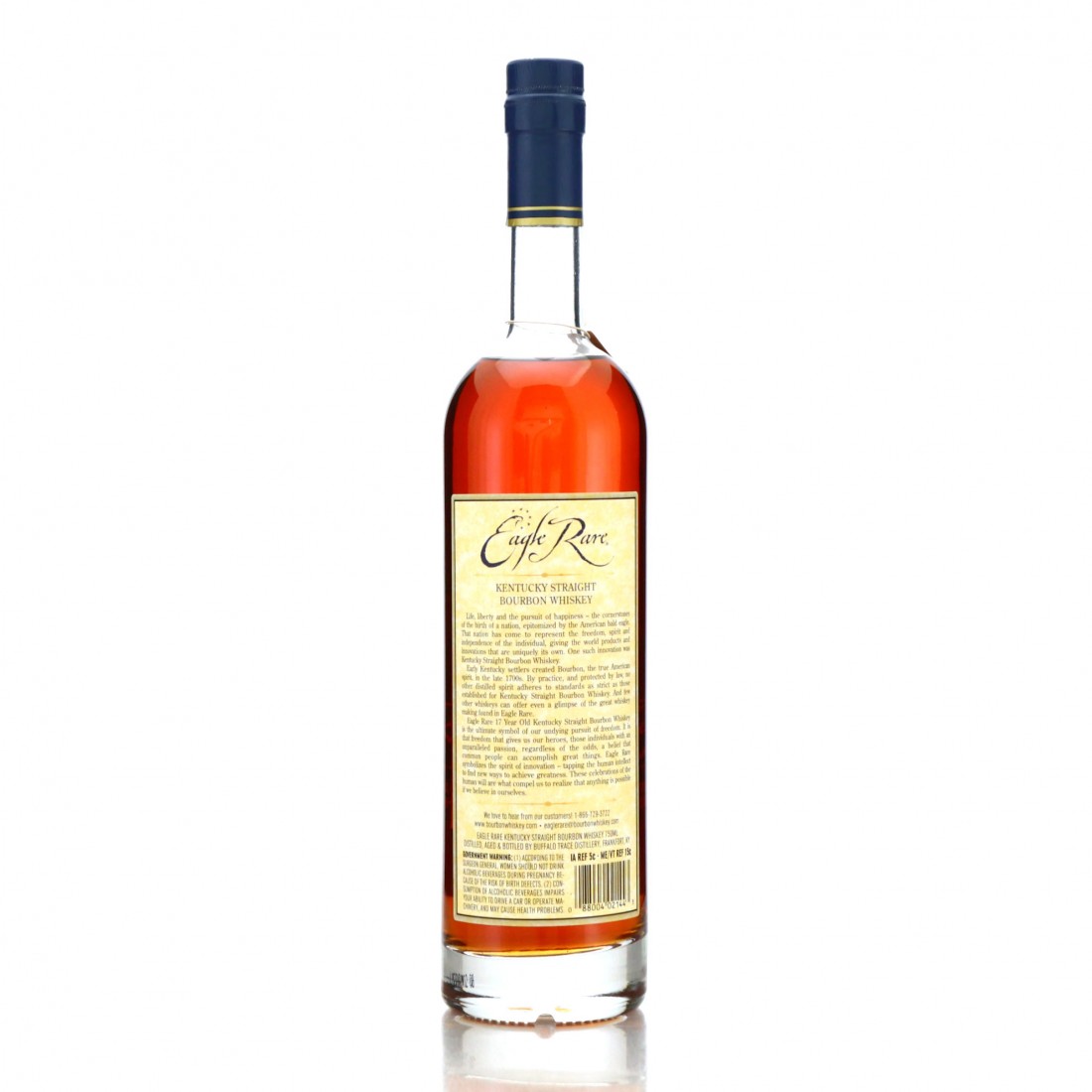 The 17 year old Eagle Rare was introduced in 2000, using bourbon distilled at George T. Stagg in the early 1980s. It has been released annually every year as part of the Buffalo Trace Antique Collection, a selection of whiskies collated and in some cases created to pay homage to the history of the company and its brands. Historically a 90 proof bourbon, the strength was increased 101 proof in 2018, the first product of that strength this the equivalent 10 year old was discontinued in 2005.