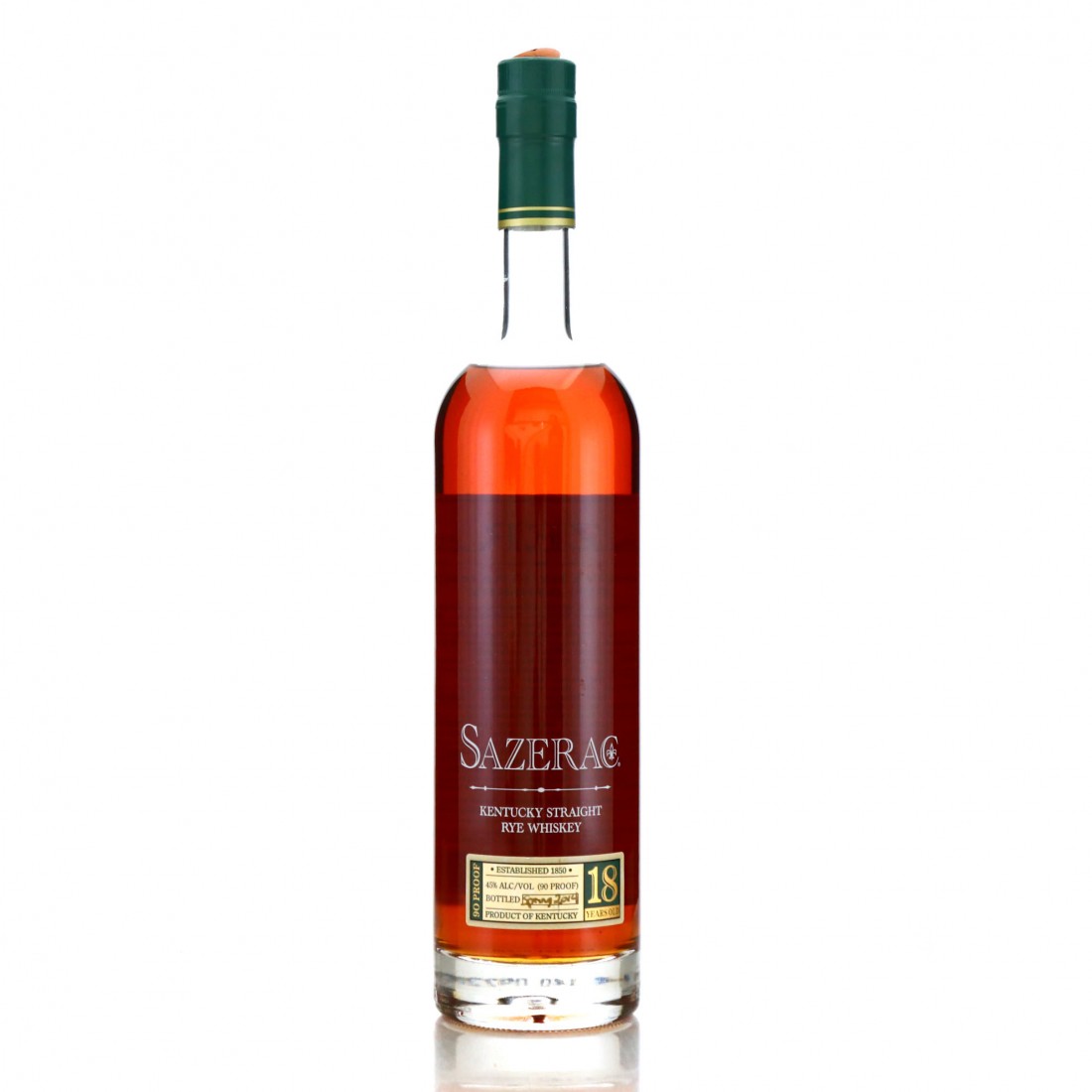 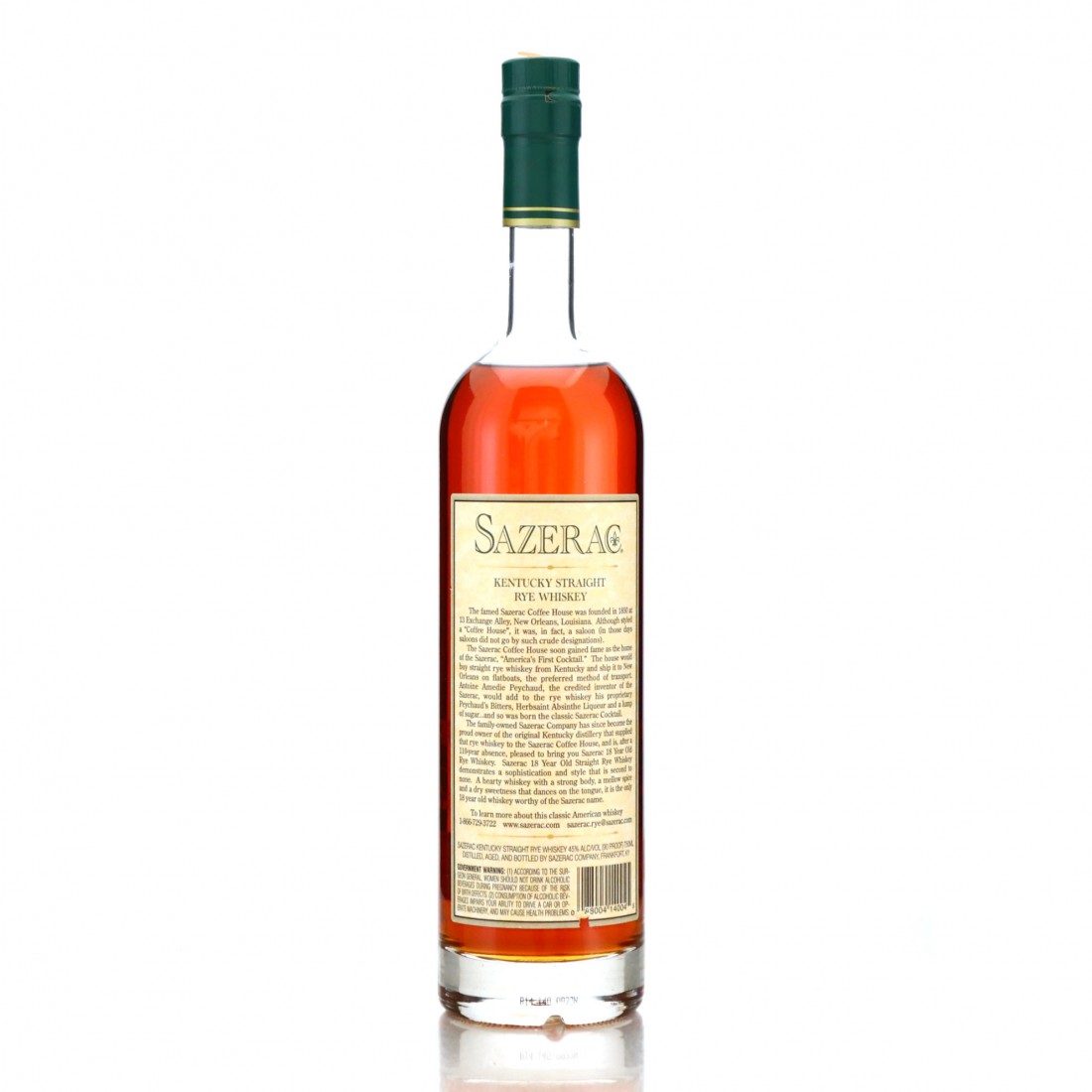 With 1984 being the final vintage for the "Cream of Kentucky" rye, the remaining casks were placed into steel tanks in 2003 to prevent it from over-maturing, by then actually a 20 year old. This 2014 release was bottled from these tanks, which provided whiskey for this annual release until 2015 when it finally ran out.