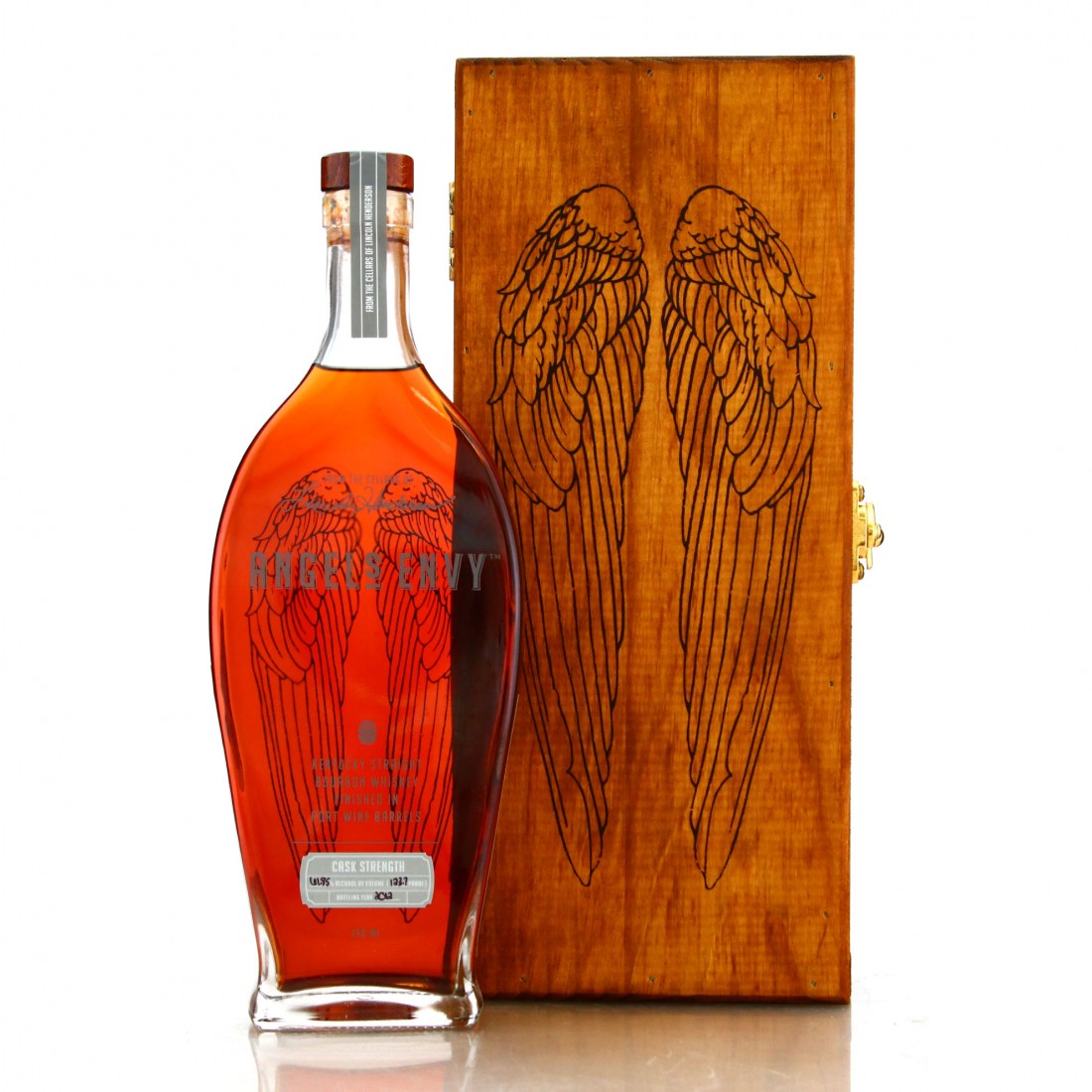 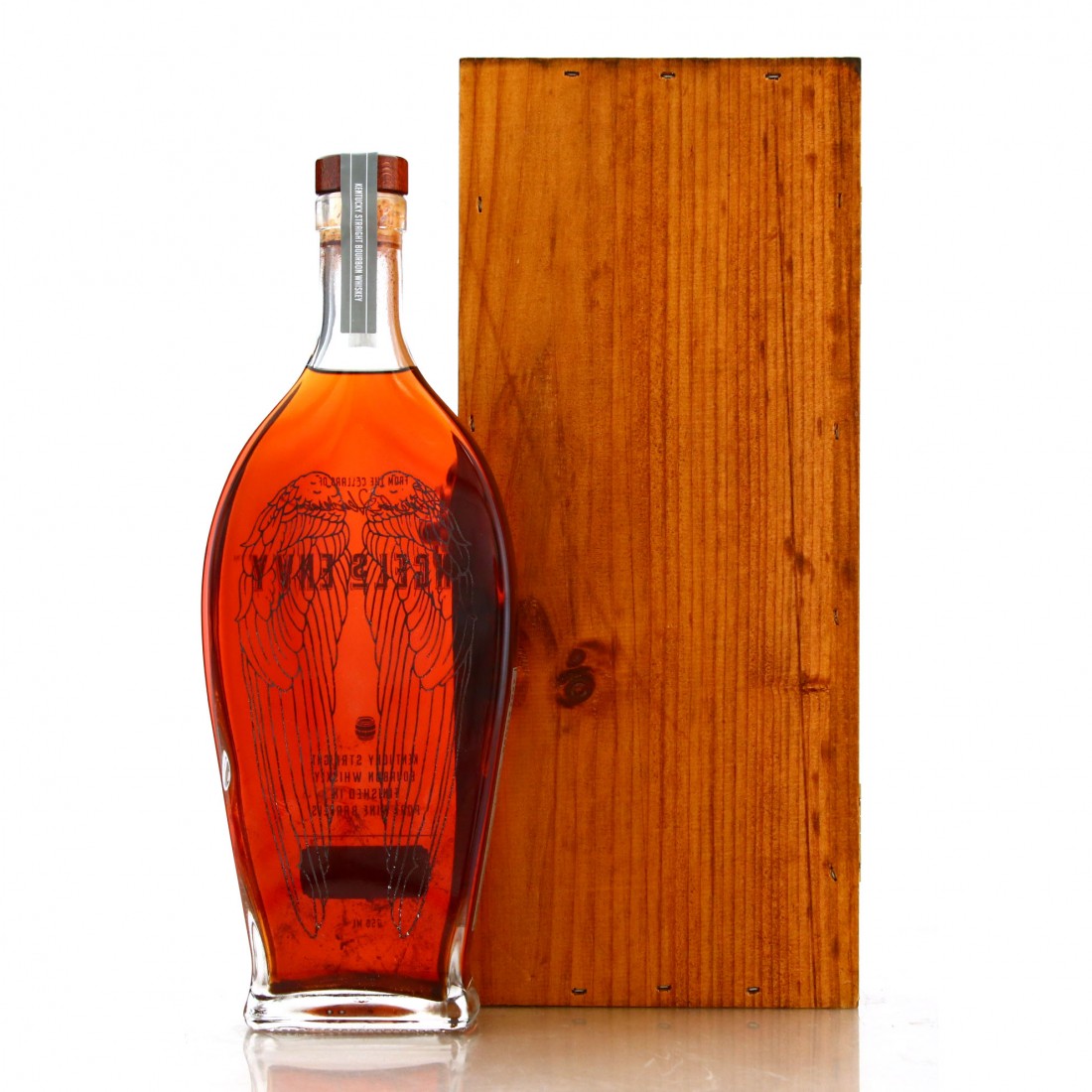 Angel's Envy Kentucky straight bourbon is highly acclaimed and equally sought after. The brand was the brainchild of former Woodford Reserve Master Distiller, Lincoln Henderson. The brand was acquired by the Bacardi group in 2015, two years after Henderson's death.

This 2012 cask strength release was finished in Port wine barrels.