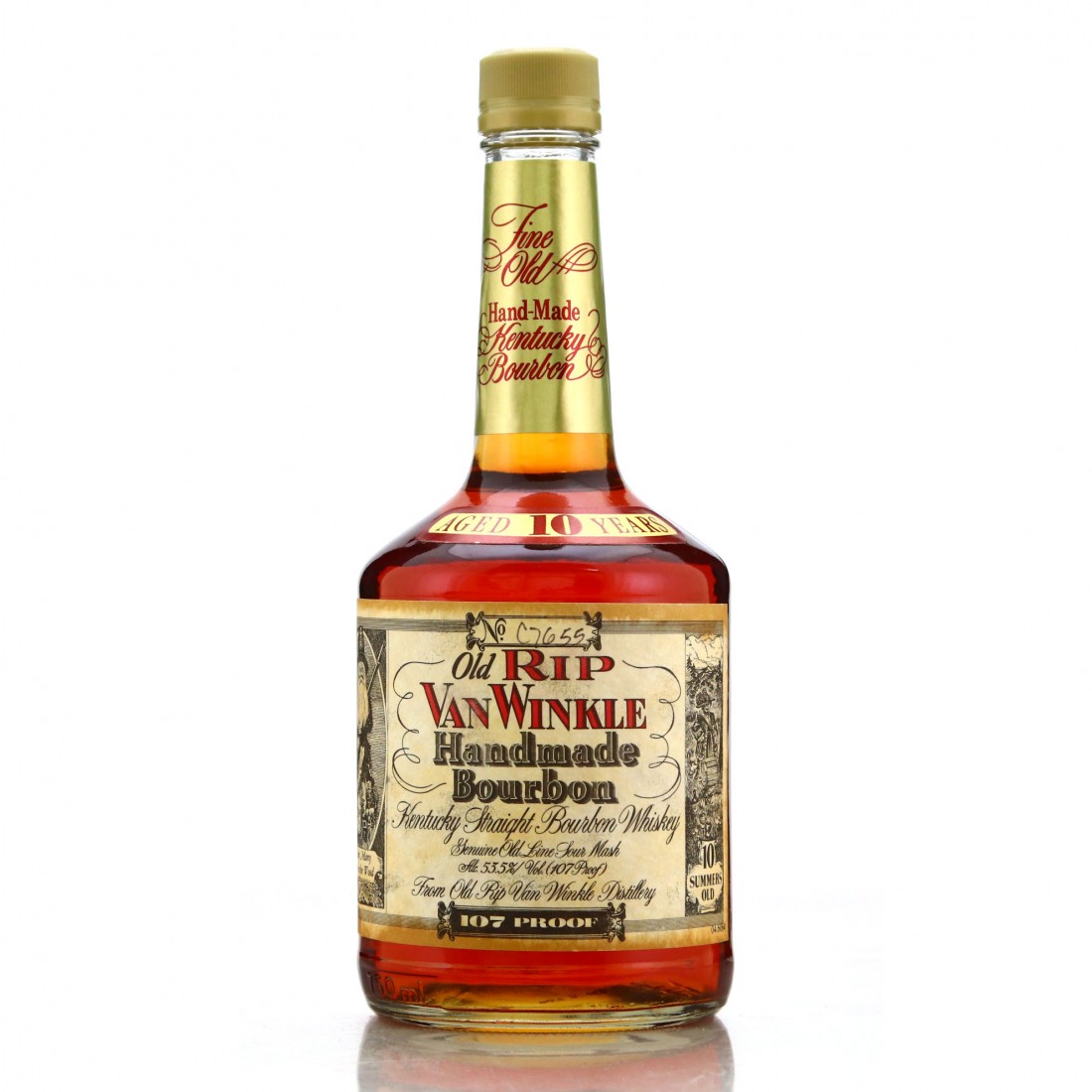 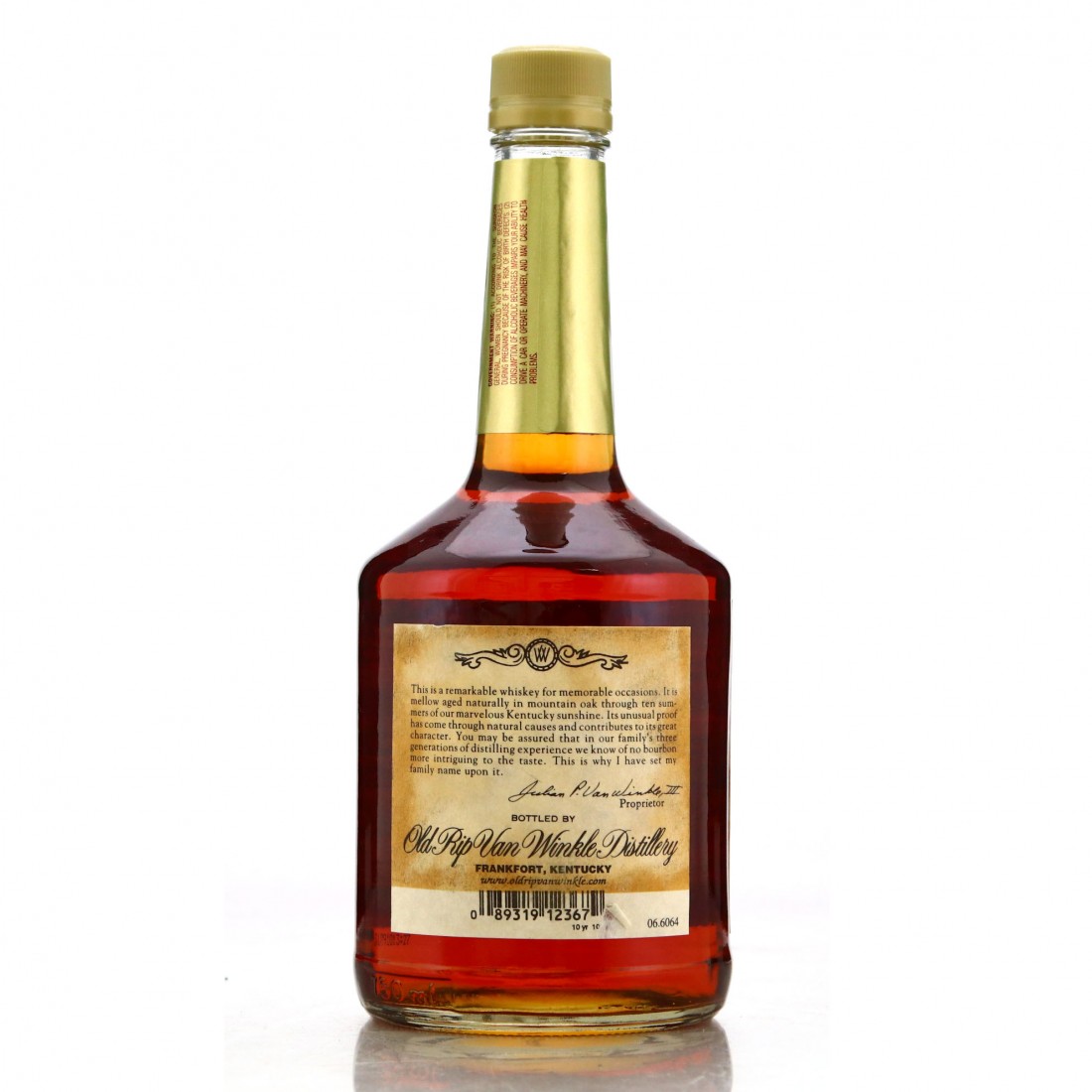 This is a 2010 release, bottled at Buffalo Trace using the short, stout bottle shape. This was eventually replaced by the taller cognac style used today in 2013.